Lyn Hughes: Let's talk about litter on our travels

Wanderlust's editor-in-chief Lyn reflects on photographs of post-lockdown litter on our beaches and national parks, and how we can all be 'trash heroes' whether we're at home or away...

As the blazing sun sank towards the horizon, and the day started to cool, my trip-mates and I made the most of the pristine strip of white sand along the Nile, kicking a football around or doing some yoga stretches. We’d spent a good hour cleaning the beach of plastic and other litter, and were now feeling the glow of virtue and a job well done.

But then a felucca boat filled with a group of tourists pulled in, and the crew dumped a pile of plastic bottles and other trash on the beach. A couple of us went aboard and spoke to them. Chatting to the travellers, what struck me was how they had felt that dumping rubbish was wrong. But they hadn’t spoken up because they felt it wasn’t their place to. 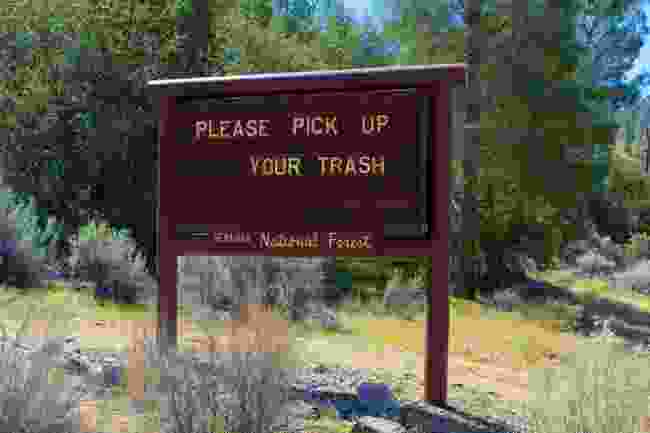 It wasn’t the only time on my travels that I have faced this attitude. On one trip, our otherwise brilliant guide had carefully packed up the remains of our splendid picnic lunch but had then gone to leave it in the beautiful spot we had just enjoyed. When challenged he said “the wild animals will come and eat it,” to which I pointed out that they wouldn’t (and shouldn’t) eat the plastic and tin foil. While my companions settled back in the bus, I refused to get back on unless we took our rubbish, and so he acquiesced and deposited it in bins at the next town.

During these last few surreal months we have heartened ourselves with the talk of people discovering nature on their doorstep and finding solace in it. With images of a “healing” earth and litter-free landscapes. Of pollution levels falling, of a deeper appreciation for our environment.

But lo, lockdowns lifted, people rushed back out to enjoy the ‘freedom’ of the countryside and suddenly the images were of rubbish-strewn beaches and national parks. And just when it had felt that the world was finally waking up to the scourge of single-use plastic, its use is now increasing due to hygiene concerns, and we have discarded face masks and plastic gloves to deal with too. The world is facing an epidemic of a different type – litter. 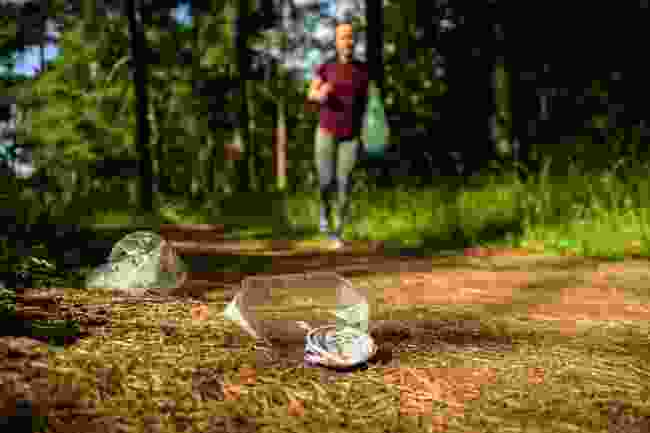 Plogging – a positive action against littering – is an excellent initiative (Shutterstock)

What can we do? Social disapproval is one of the most effective ways to stop it. When travelling make your voice heard and call out bad practice. In the case of the Egyptian felucca, I contacted the British tour company the group were travelling with, and they took it up with their local supplier.

For every bad case of littering I have seen on my travels, I have been inspired by many more examples of great individuals and initiatives. I’ve travelled with many guides who pick up any litter they see, and in the Gobi desert, for instance, we had bin bags in our minibus and gathered anything we spotted. In Sweden I saw Plogging in action – running groups picking up litter as they go... get some friends together and have a go. And in Thailand and many other countries you can find the Trash Hero movement.

You and I don’t litter but let’s take positive action to help stop it. Let’s find our inner eco warrior. Pick up litter if you can. Join local volunteer groups. Let’s fight this... we can all be trash heroes.

More from our Conscious Traveller column:

Meera Dattani: Is it ever OK to touch wildlife?

Lyn Hughes: Do we take travel for granted?

Lyn Hughes: Why the world needs us to travel