Laura Bingham cycled from the Pacific Coast of Ecuador, over the Andes, through the Amazon jungle until she finally reached Buenos Aires. She reveals the six items she couldn't do without 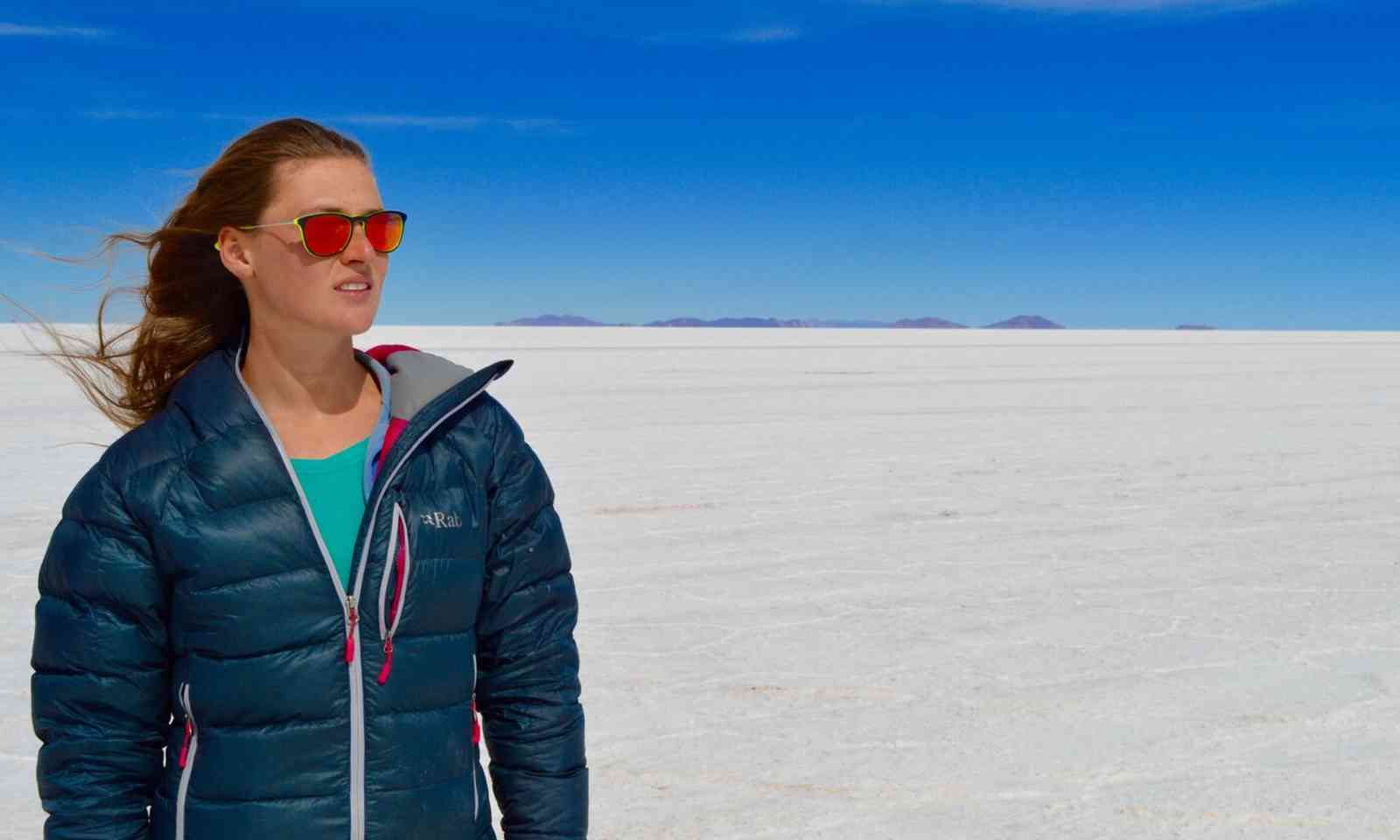 I took a Rabb down jacket with me to South America and it was the most useful thing I packed. Why was it so useful? Because it kept me warm in all different kinds of climates and doubled up as a pillow at night.

The nice thing about a down jacket is that it keeps you warm at 5,000 metres above sea level in the Andes and takes the chill off in the evening in warmer climes.

The little bag it came in was handy for stashing things too. 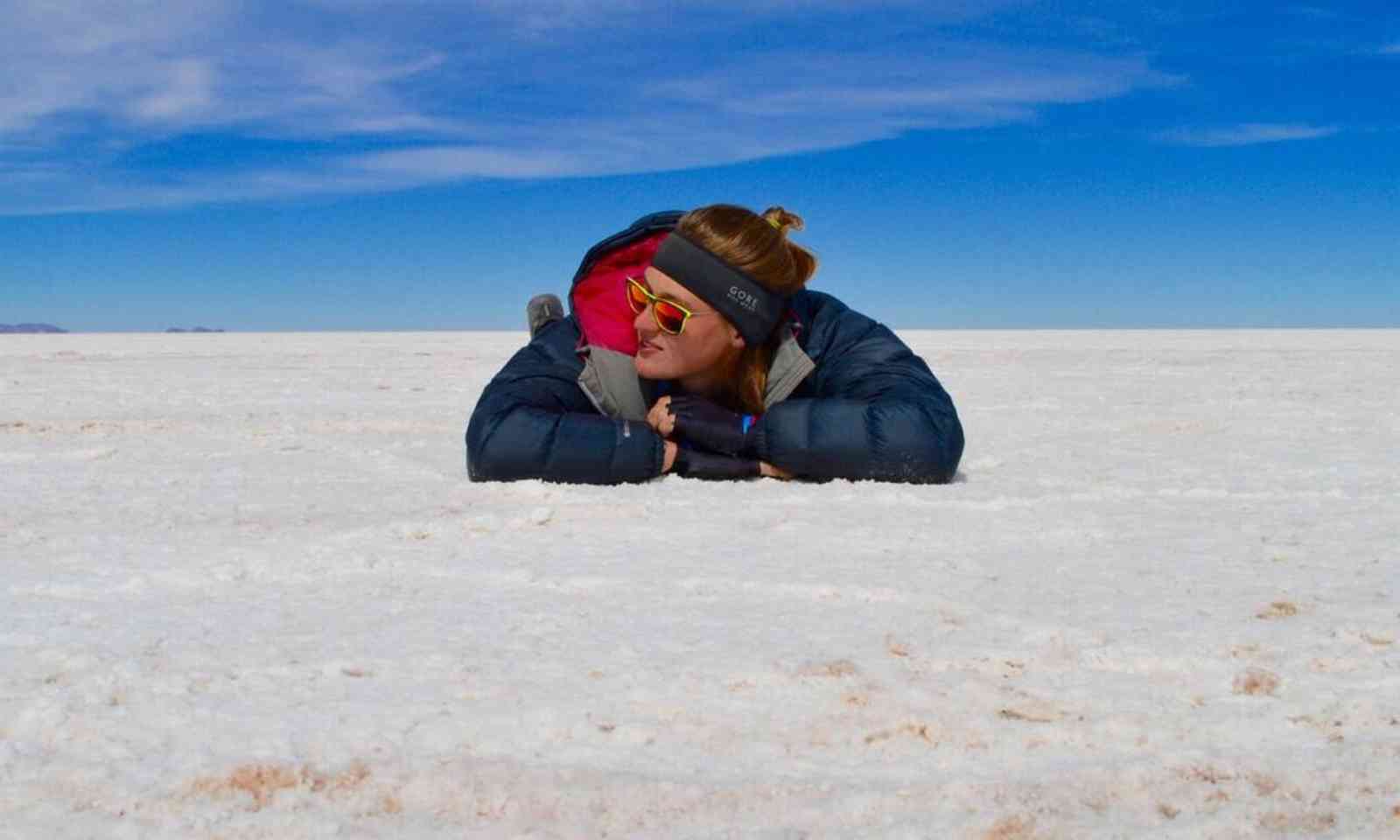 I’m really prone to ear infections, so this headband was a vital piece of kit. Even on the Bolivian salt flats, where the wind was really whistling around, my ears were protected.

Come wind, rain, or sunshine my ears were kept snug. I didn’t get a single ear infection on my trip. I wouldn’t do another cycling adventure without one. My goal was to ride across South America unsupported and without money, so I went without a lot of things people would normally have, like a portable gas stove with disposable canisters.

I spent a ridiculous amount of time finding wood and starting fires from scratch. Other cyclists I bumped into along the way had those portable gas stoves, fuelled by canisters, and it was so quick. They had their dinner ready in a few minutes. I was still rubbing sticks together.

It's not the sort of thing I could count on being given, so no good for my particular journey. But for any other cycling trip, a portable gas stove is an absolute must-have. 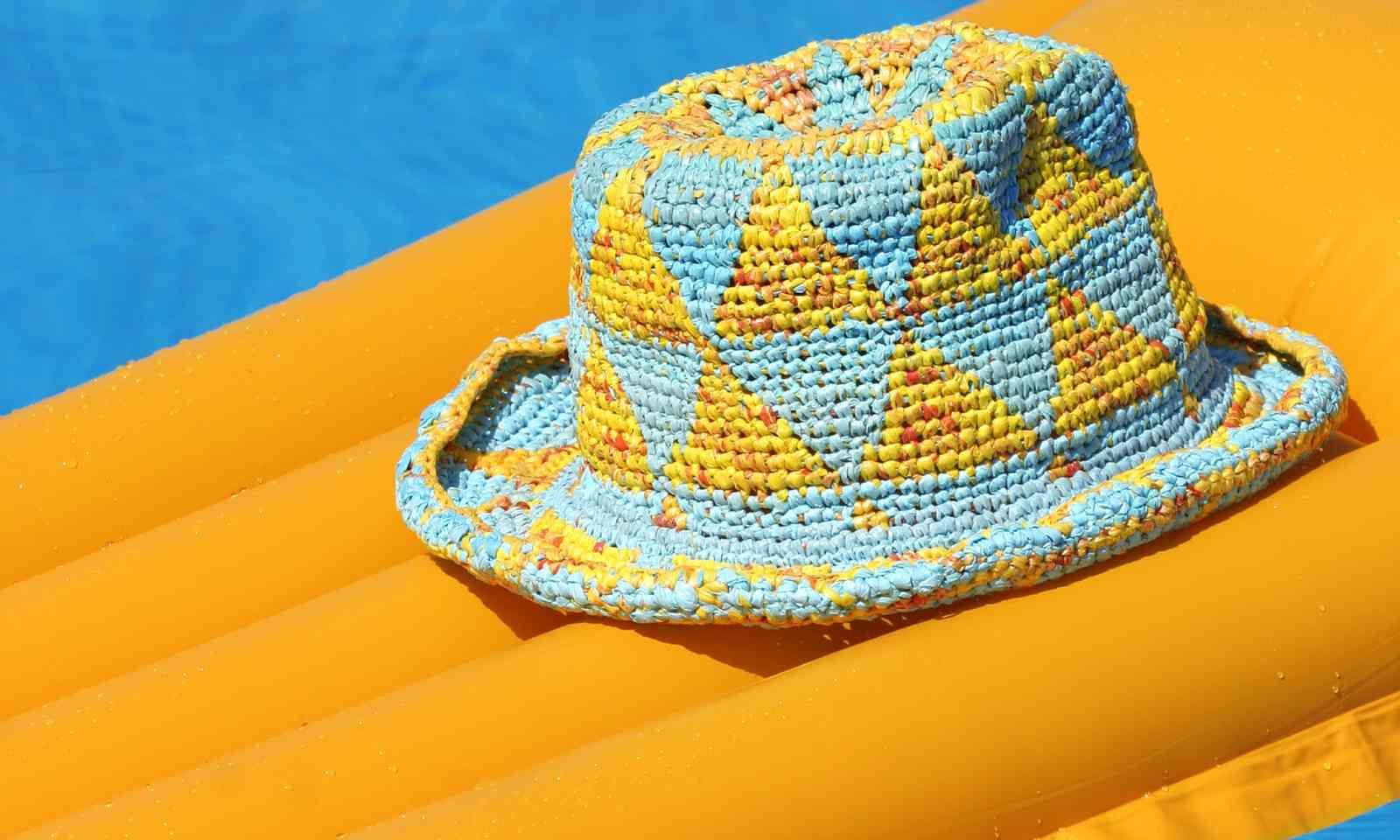 Airbeds. Tougher than you think. (Dreamstime)

Get an inflatable sleeping mat, one that’s like an airbed. Do not get a self-inflating one. They are awful. Getting the air out of them takes three times longer and is ten times harder.

With my airbed, I’d take the plug out, straight down, roll it up and I was done. It was much more durable too. I’ve had more self-inflating ones die on me with punctures than my airbed. It has lasted much, much longer.

5:  A T-shirt that covers your lower back 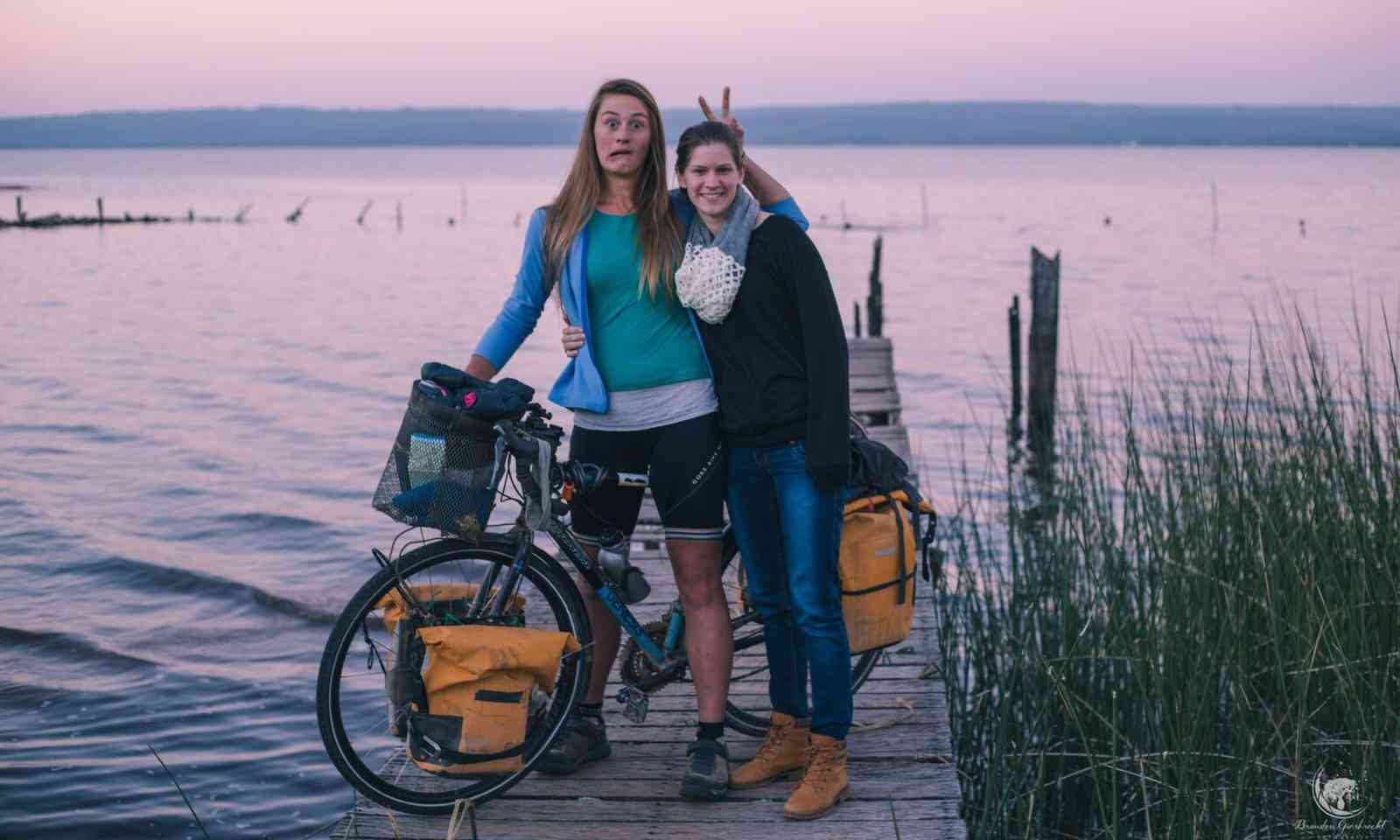 You read so many long-distance cycling websites saying that you don’t need to buy specialised cycling gear, just get stuff you feel comfortable in. I did that and ended up with sunburn on my lower back where the T-shirts I wore rode up, exposing about three inches of skin above the top of my shorts.

Cycling T-shirts, on the other hand, are longer, and that extra length makes sense when you’re bent over on the bike. At the very least, I wish I had a large T-shirt, extra large even, that went all the way down, because I just kept getting extremely burnt. It took me a good couple of months to get rid of that zebra stripe.

So get a proper cycling T-shirt, or an oversized normal one, that covers that extra three centimetres 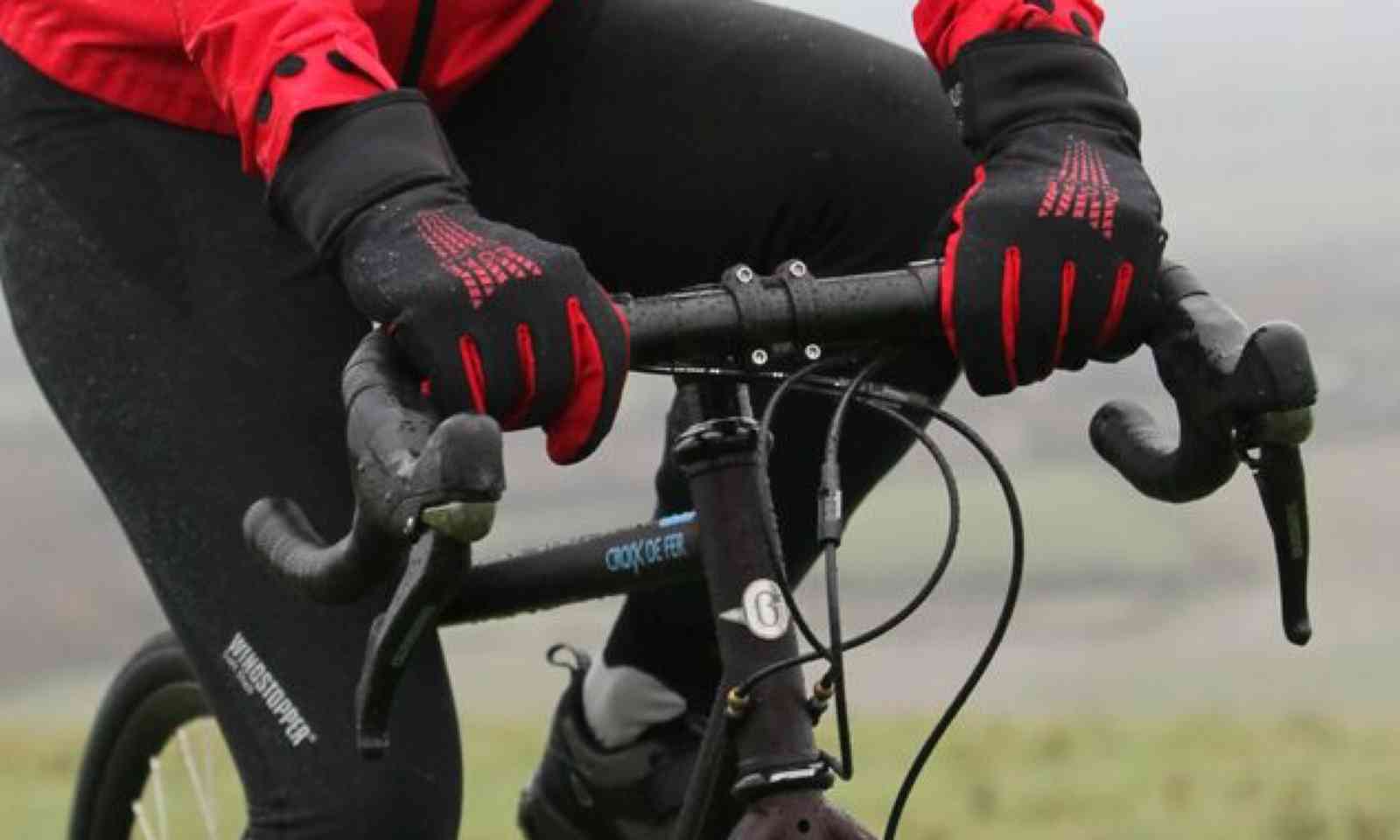 I used to think gloves were for overly keen cyclists who wanted to look the part. But once I got on the road and lost my gloves, I realised how vital they are.

In less than a day, I got blisters and my hands were killing me. So take gloves, lots of them, and protect your hands from getting shredded.

Laura Bingham will be speaking at the Adventure Travel Show on January 21 and 22, 2017 at London Olympia. One-day tickets cost £8, but Wanderlust readers receive a £3 discount by quoting WANDERLUST when they book their tickets.