Snow and Ice: 5 Landmark Journeys across the Poles

Drive the ice roads of Canada, take the North-west passage or travel by train under the Northern Lights of Norway. Take your lead from the great explorers and create a polar journey to remember... 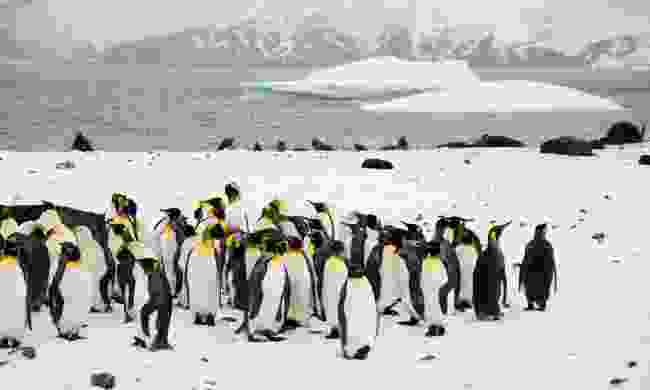 A huddled group of king penguins against the backdrop of a snowy South Georgian bay. (Dreamstime)

It was in 1915 that the explorer Ernest Shackleton ran into trouble in the Weddell Sea when his ship, the Endurance, became trapped in the ice. As its hull gave way, he and his crew escaped, eventually landing on the sub-Antarctic Elephant Island months later. To bring help, Shackleton and five trusted companions still had to make for the island of South Georgia, where they trekked over 50km, exhausted and starving, to the whaling station at Stromness. Today, tours (in conjunction with a number of Antarctic cruises; Nov–Mar) recreate the last 6km from Fortuna Bay to Stromness, revealing South Georgia’s spectacular scenery along the way. 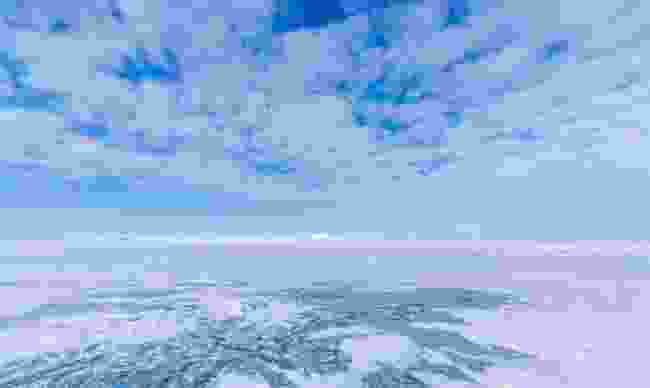 The route:  Across the Northwest Territories, Canada

The ice roads of Canada’s Northwest Territories are typically only driveable between January and April, when the lakes and oceans freeze over (a 40cm thickness is safe enough for most cars). They aren’t just a novelty, they’re vital: some 4,000km of ice roads still link Canada’s far-flung communities.

The route between Inuvik and the remote fishing and trapping town of Aklavik crosses the sapphire-blue ice of the Mackenzie Delta, and the 6km stretch across Great Slave Lake (the tenth-largest freshwater lake in the world) opens up the First Nations community of Dettah. This is a great opportunity to make an unusual journey and discover life far from the big cities. 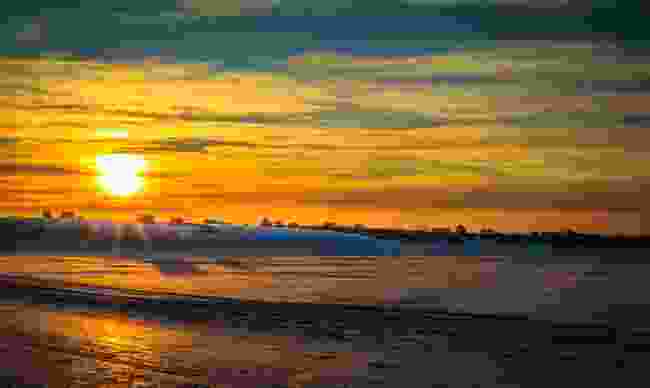 A sunset in Nome, Alaska (Shutterstock)

The North-west Passage – a route through the infamously thick Arctic pack ice that links the Atlantic and Pacific – was a glittering target for the hardy adventurers of the Heroic Age of polar exploration. It promised trade riches to whoever cracked it, but even when they did (the great Norwegian polar explorer Roald Amundsen threaded the needle in 1903–06), it would be another century before commercial shipping could safely navigate the route. By then, warming Arctic waters meant the ice was passable in late summer (Aug–Sept), and cruises now regularly ply these waters, weaving between high Arctic islands and Inuit communities. Most of their itineraries focus on the waters between Greenland and eastern Canada’s Cambridge Bay, but some offer a remote and ambitious 24-day route inspired by Amundsen’s voyage across the very top of the world, skirting the far northern reaches of North America to Nome, Alaska.

4: Race to the Poles 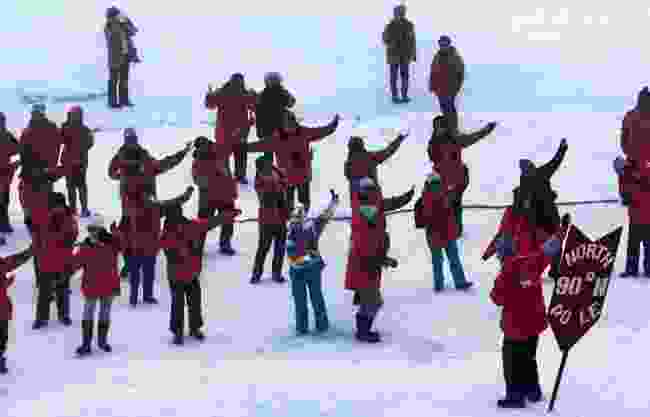 Tourists at the North Pole (Dreamstime)

The route: Round trips depart from Murmansk or Longyearbyen (north) & Punta Arena or Cape Town (south)

The Poles dominated the lives of explorers in the early 20th century and gave rise to one of history’s most famous races: Robert Scott and Roald Amundsen’s tragic battle to the South Pole. For today’s travellers, each Pole is a very different proposition. The Arctic is shifting sea ice, which means you can sail to it: in the summer months (Jun–Jul), the nuclear-powered Russian icebreaker 50 Let Pobedy regularly crunches its way from Murmansk, Russia, to 90º North. You can also fly in from Longyearbyen, Svalbard via Barneo Ice Camp (89ºN) in just 2.5 hours.

Antarctica, on the other hand, is a continental sheet of ice which can only be reached by air.Flights from Punta Arenas (Chile) or Cape Town (South Africa) serve its polar camps. Getting there costs nearly twice as much as a trip to its northern cousin, but it’s worth it to set foot where so few have ever stepped, and you can even spend the night. 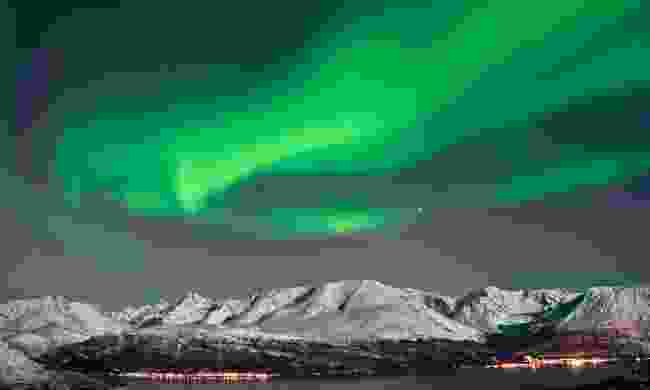 Think great snowy train journeys and skirting the frozen waters of Russia’s Lake Baikal on the Trans-Siberian might spring to mind, or perhaps soars from China to Tibet via the world’s highest-altitude track, the Qinghai-Tibet Railway. Less well known is the Arctic Circle Train, yet its route, fording the forests and coast between Kiruna in Sweden and Narvik in Norway, is impressively scenic.

It’s just three hours in total, but a three-day pass lets you explore the wilderness trails of Abisko National Park (one of the best places in the world to see the Northern Lights), stay in the original Ice Hotel at Jukkasjarvi and chug past coastal fjords and glaciers. After that, you can take the slow night train south as far as Stockholm, spying the northern lights from your window.

The Arctic town of Kiruna is being moved 3km east over the next 20 years, to prevent it falling into the world’s largest iron ore mine.