Kris Tompkins: How I created the world's biggest conservation scheme

Following on from the launch of Chile’s Route of Parks project, the ex-CEO of Patagonia clothing tells us how she and her late husband Doug donated, rewilded and saved countless national parks... 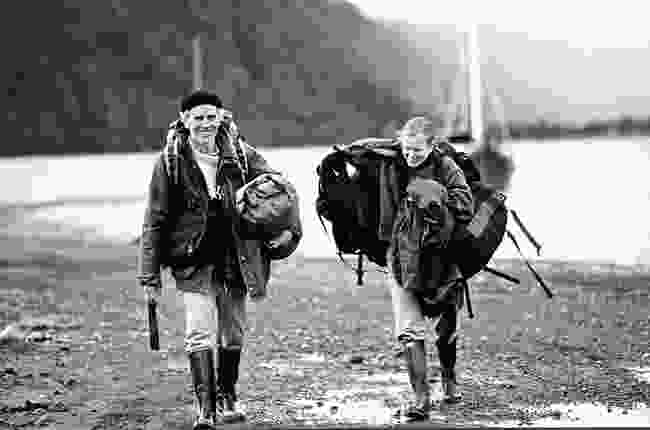 Tell us a little bit about your Route of Parks initiative

Altogether the route is 2,800km long and consists of 17 national parks, and around 60 or so communities from parts of Puerto Montt [in the Lake District] down to Cape Horn. It’s some of the most extraordinary types of land found anywhere.

The Tompkins Foundation created conservation areas, donated national parks and made sure others were well taken care of. This has been the high note of the last 25 years.

Have you always wanted to work in conservation?

No, not in the least. I grew up in a small agricultural town called Santa Paula in California on our great-grandfather’s ranch so we had an outdoor sense of being. Then later I became a ski racer, climber and so on.

But it hadn’t occurred to either Doug [Kris’ late husband and founder of North Face] or me until we retired from our business lives to get directly involved in things like this.

How did you become a CEO in your twenties?

I started working for Yvon [Chouinard] when I was 19. Then when I finished my studies, I returned to work for him. He wanted to start making clothes for us all. The upshot of that is we started Patagonia clothing and it just went from there. After 24 years I resigned and went down with Doug to Chile and started working on these parks. 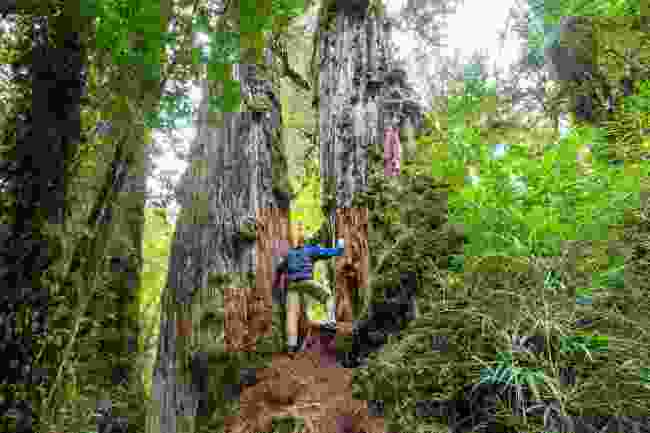 Was Latin America a particular draw?

Well, Doug had a relationship with Chile and Argentina because he trained down there during his ski-racing era and fell in love. He started thinking what he would do next, went down there and found what eventually would become Pumalín National Park.

Pumalín NP was the first area you focused on. What was your plan at the beginning?

For 25 years it was just the Tompkins Conservation area, but we always knew we would donate it to create a national park. Pumalín was probably the easiest one to start with. It’s a million acres of absolutely pristine temperate rainforest so all we had to do was protect it.

All the other parks were in need of work and that’s how we started rewilding species that should be there but weren’t. Like anything, it’s an organic process that carries you along, like Alice falling down the rabbit hole. You have no idea where you’re going to end up when you take on things in life and that to us was very exciting.

Do you see rewilding as the best way forward?

Absolutely. It’s one of the key ways to try to kick back as much of the extinction crisis as we can. Iberá [Argentina] is where all of our big time rewilding is. From tapirs to jaguars and red-shouldered macaws – there’s a long list of species we’ve been working to bring back for the last 15 years. 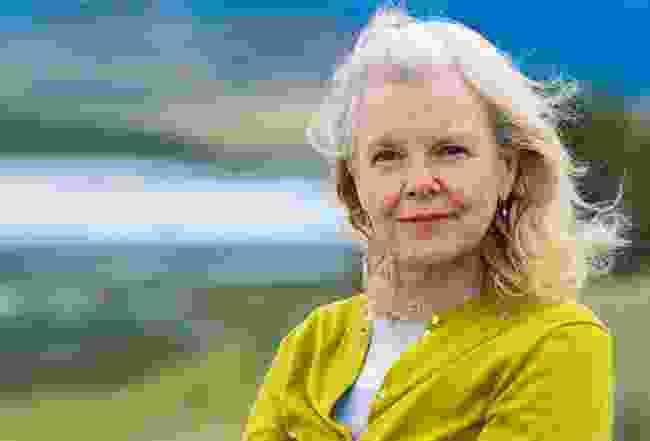 It must be very satisfying.

Very. I love it. It’s deflating when it doesn’t work, but when it does, it’s pretty extraordinary.

Doug shared it all with you. His accident must have been devastating. What is his most important legacy?

That’s an understatement. We were inseparable, so it almost killed me, but it inspires me to carry on the work.

His legacy is looking at the root causes of what’s really taking place, speaking your mind regardless of the consequences, understanding that conservation isn’t a popularity contest, so don’t worry if people don’t like you. So many things.

How optimistic are you about the future of our planet?

I think it’s really tough to be optimistic in the short term. Unless things really begin to shift around we’re going to see tremendous havoc. That’s what motivates us to work faster. Individuals and institutions need to protest and work hard and we’re just a part of that. 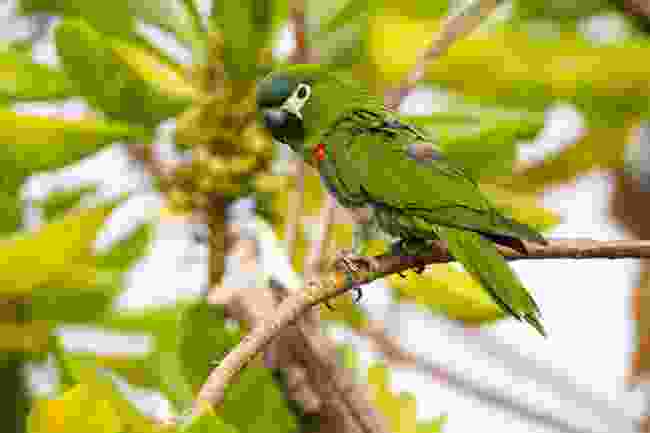 Out of the areas, that you’ve protected which has been the most satisfying?

Where I am is where I’m happy to be. That sounds really ridiculous, but it’s actually true. I’m very proud of all of them and very proud of our teams.

Our readers are the type of eco-traveller who would want to visit the national parks that you’ve created. Do you see that type of travel as important?

Oh yeah, there’s no question about it. And I think that there’s a lot to be done about the role that tourism can play even more aggressively than it does today, so yes.

I think that it’s one of the keys, for many parts of the world. And then how does tourism shift some of its... how would I say it? Its systems for working that will encourage and enjoy conservation even more than it does now. I think that’s the big challenge.

What‘s next for you?

We’re looking at territories that combine sea and land conservation. I’m very enthusiastic about the future. 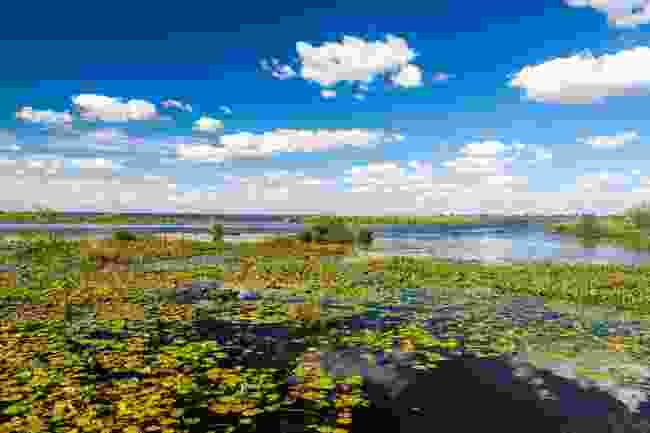 Pura Aventura are specialists in organising Route of Parks trips.

Our interview with the late conservationist Doug Tompkins

Simon Reeve reveals all about The Americas