Why Kenya is the perfect destination for adventurous kids

From the Big Five to smaller wonders, Will Gray reveals why a family adventure to Kenya just adds up

We’ve just returned from Kenya where numbers dominated the thoughts of our nine-year-old son, Joe. In fact, Joe himself discovered that he was worth two cattle or 10 goats, although we never got round to sealing the deal with our Maasai guide.

Joe also kept a tally of the number of photographs he and his sister, Ellie, took (1989), the number of meal courses we ate in three weeks (215) and the number of hours (eight) that we staked out a river crossing on the Mara River waiting in vain for the wildebeest and zebra to plunge across. He tried counting the vultures (hundreds) massed on the riverbank, too gorged on drowned wildebeest to fly, and admitted defeat with Lake Nakuru’s flamingos and the endless procession of elephants trundling to and from the waterhole at Tsavo East’s Satao Camp. 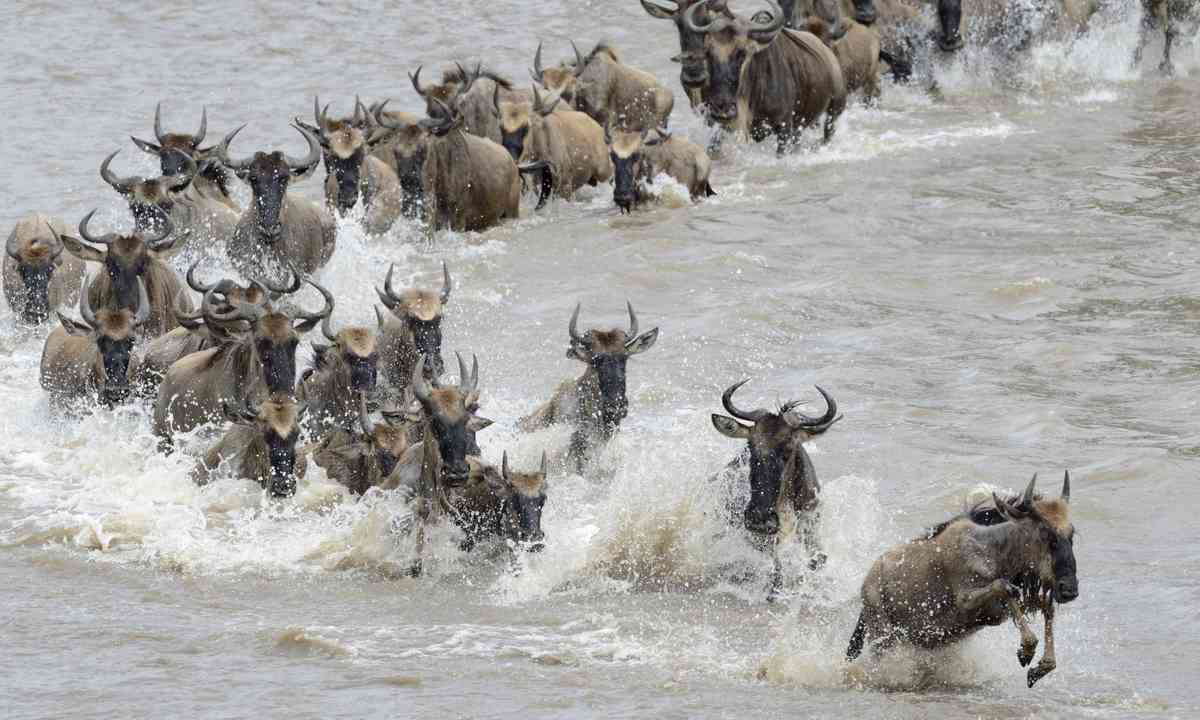 Statistically, Kenya is truly mind-blowing to a child. It’s a place of big game and big numbers, particularly when you visit, as we did, during the height of the Great Migration when hundreds of thousands of wildebeest and zebra stream into the Masai Mara – under the watchful glare of its famous big cats.

While Joe was happily counting predators, his parents were noting some other equally interesting figures. Following the violent political unrest in 2007 (when visitor numbers in Kenya crashed by almost 80 per cent), tourism is bouncing back. A recent referendum on constitutional reform (backed by 67% of voters) can only serve to boost the country’s positive image. 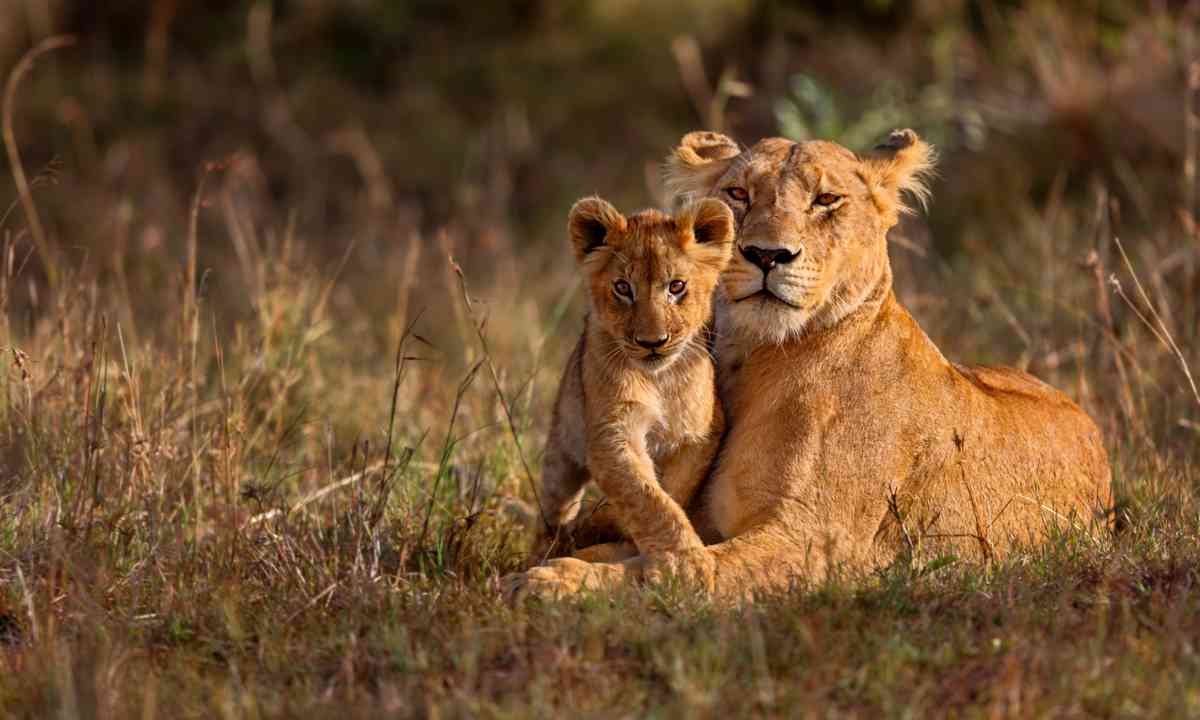 If there’s one number that seems to dominate many safaris, it’s the number five, as in ‘Big Five’. We saw them all – elephant, rhino, lion, buffalo and leopard – but Joe and Ellie didn’t become too obsessed with ticking off the cast of The Lion King. A good family safari has as much to do with small wonders, and our guides had a knack for focussing our twins’ gaze at the detail around their feet.

They used long grass stems to ‘fish’ in burrows for baboon spiders (they’re large, hairy and, according to Joe, have eight eyes). They watched safari ants raiding a termite nest and discovered how whistling thorn acacias deter browsing giraffes by unleashing their very own ant armies. 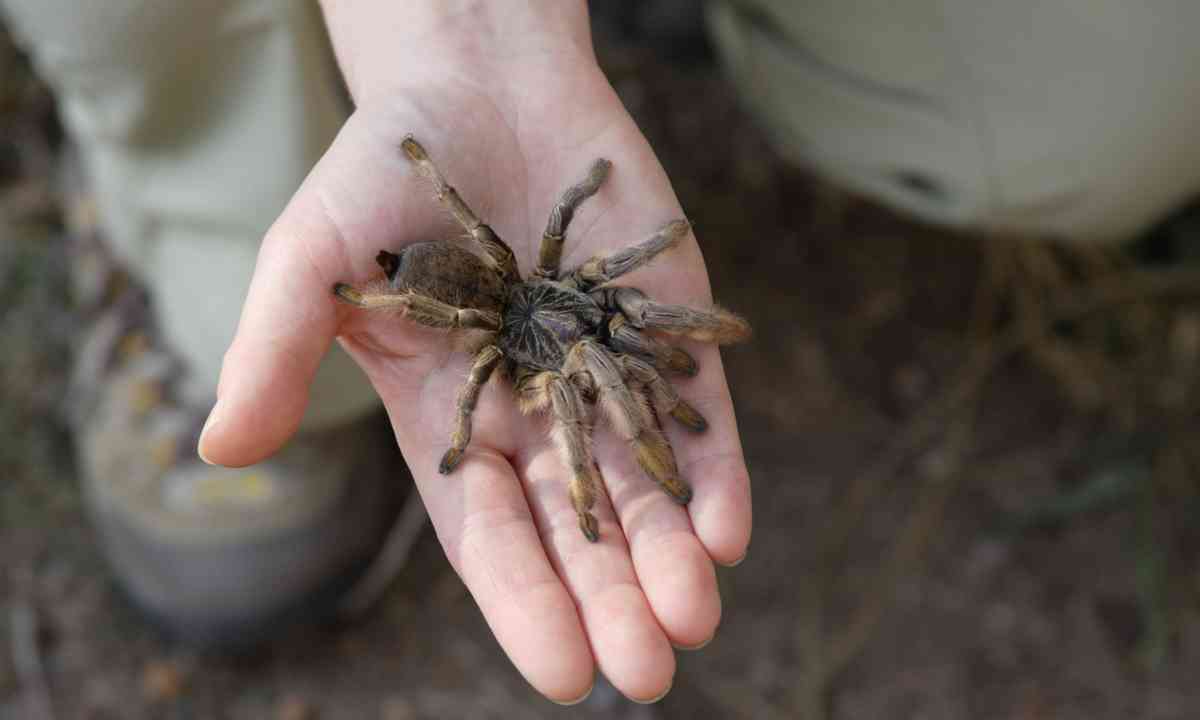 Then there were the obligatory lessons in animal droppings – from chocolate-coated-raisin-size dik-dik dung to loaf-sized elephant offerings. The latter is particularly good for an impromptu game of bush football – which reminds me of yet another statistic from our trip: Joe won 3-0.