How to spend your first 24 hours in Johannesburg, South Africa

What to expect from Johannesburg 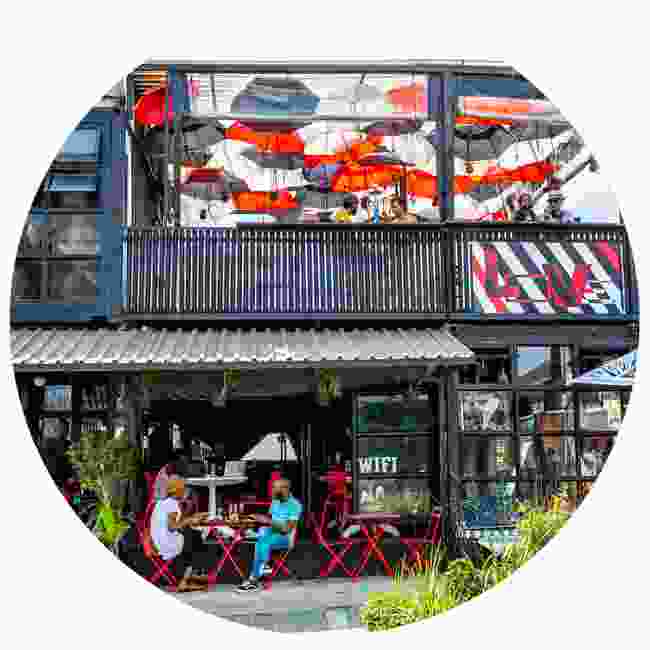 Johannesburg (aka Joburg) may lack Cape Town’s wild setting but this busy hub is more than just an entry point. It’s an energetic city developing at pace, with an artsy vibe and a bustling food scene.

Joburg’s rich present is built on a torrid past. Gold was discovered here in 1886, leading to an influx from across Africa and beyond.

The city grew unchecked until the 1930s, when forced removals pushed much of the local black population into townships on the city’s outskirts, such as Soweto (aka South-Western Townships).

In 1948, apartheid was officially implemented in South Africa and it would prove to be a long road to the country’s first democratic elections in 1994, when former Joburg resident (and inmate) Nelson Mandela was elected.

Much has changed since. The Central Business District (CBD) area was once a no-go zone; now regeneration projects, such as the Maboneng Precinct, are helping to reclaim the city.

Even though Joburg still has its gritty parts, common sense prevails. If you want to visit a township, for example, it’s always better (and safer) to go with a local guide. 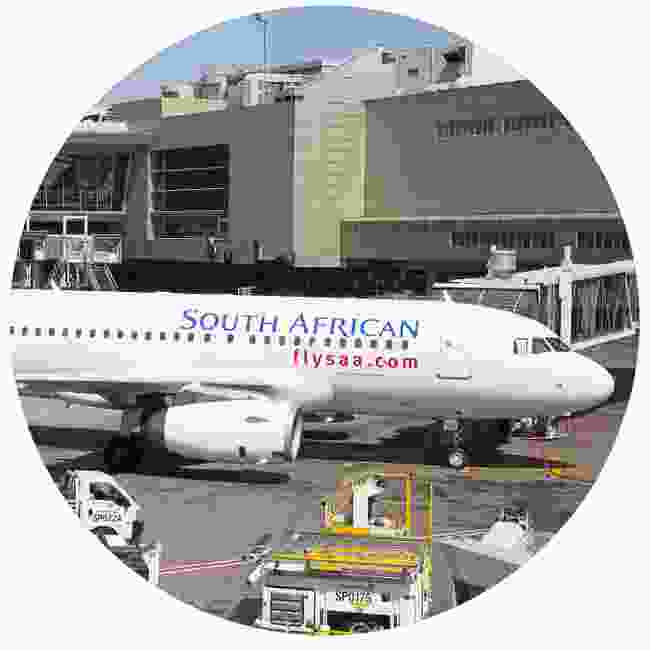 In the arrivals hall, there are plenty of ATMs, currency exchanges and car-hire firms, as well as free wi-fi.

How to get into Johannesburg 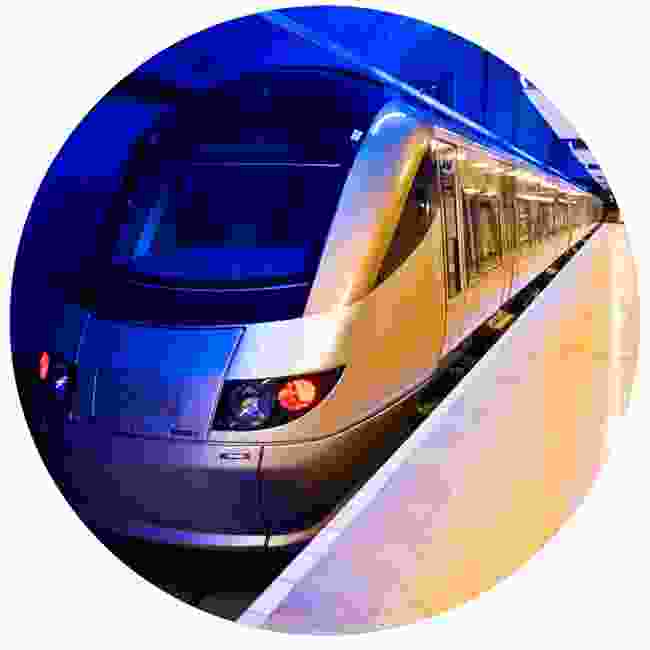 Book a hotel transfer or use Bolt (Android/iOS), an on-demand taxi app; the fare from the airport to CBD costs about ZAR260 (£14).

Alternatively, the rail service Gautrain links the city centre; the fare from the airport to Park station (CBD) costs from ZAR170 (£9).

Within South Africa, the Shosholoza Meyl long-distance train serves all the big cities.

What do Johannesburg locals recommend?

“Soweto is a beautiful township within the community, where you can taste traditional beer (umqombothi) drunk from a container known as a calabash – a symbol of peace and unity” 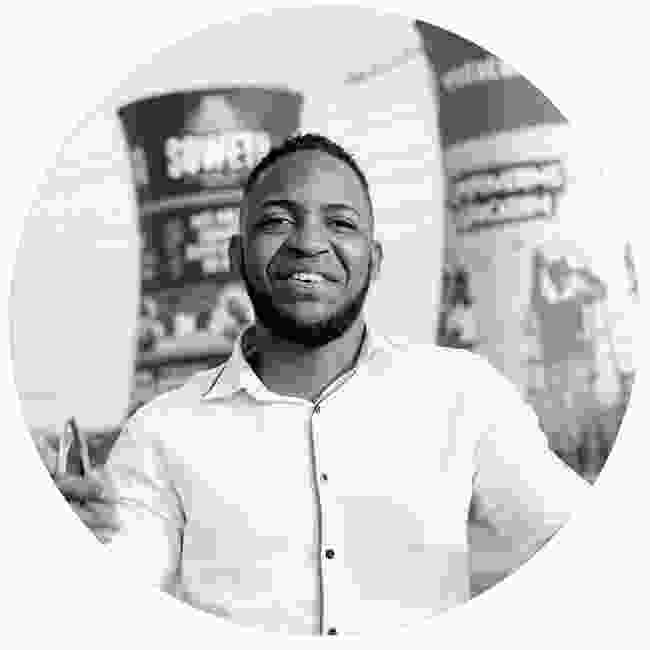 What to do on your first day in Johannesburg 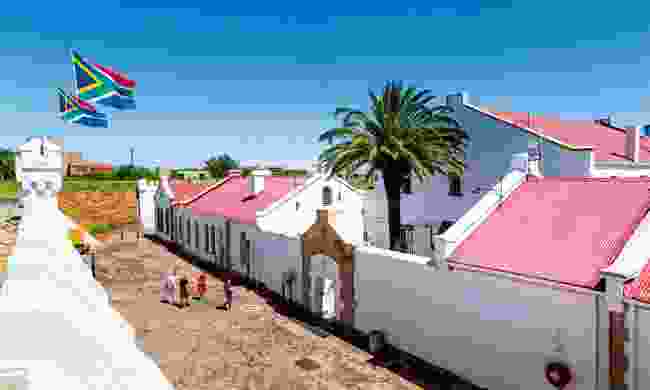 The site of the Old Fort Prison, where Nelson Mandela and Mahatma Gandhi served time (Dreamstime)

Start with a tour of one of Joburg’s most potent symbols of change, Constitution Hill (full tour ZAR100/ £5.50). This is the site of the Old Fort Prison and its notorious Number Four section, where both Nelson Mandela and Mahatma Gandhi served time, and which is now a museum. When two of the prison towers were demolished, the bricks were saved and used to build a wall in the Constitutional Court.

A 15-minute taxi ride away is The Apartheid Museum (ZAR95/£5), where visitors are arbitrarily divided into ‘white’ or ‘non-white’ to explore the history of segregation and its impact on South Africa, illustrated with haunting artefacts and images. 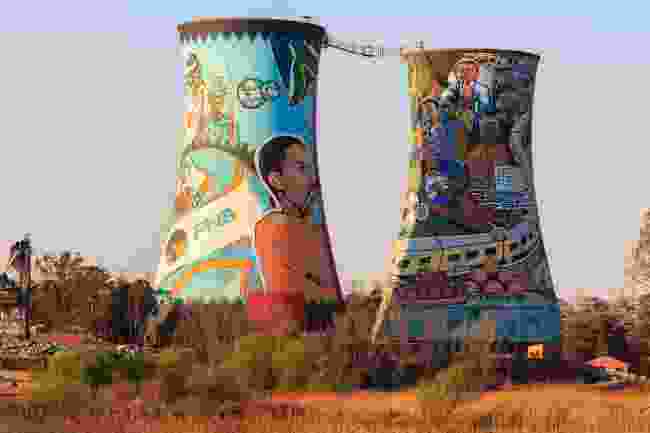 To the west lies Soweto, South Africa’s largest township and a city within a city. On Vilakazi Street lies the modest home of Mandela, who lived here on and off from 1946 until his imprisonment in 1962. It is now a museum (ZAR60/£3.50).

A short walk away, the Hector Pieterson Memorial and Museum (ZAR30/ £1.50) honours the 13-year-old boy who was one of the first fatalities when police fired on a student protest in June 1976. It sparked outrage worldwide and was the beginning of the end for apartheid. 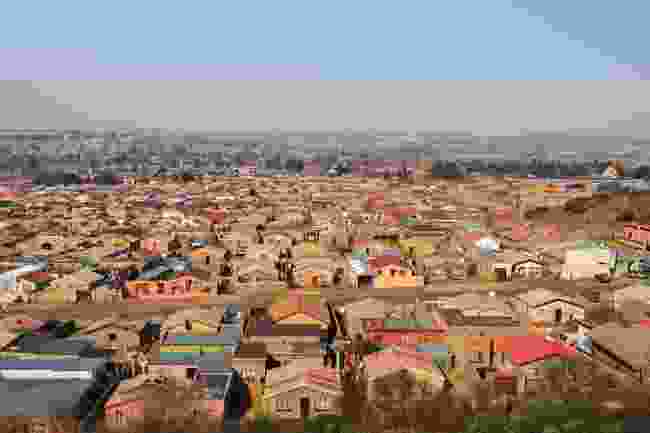 Walk with a local guide through Soweto township in Johannesburg, South Africa (Shutterstock)

Follow with a tuk-tuk, bicycle or walking tour of Soweto with a local guide from Lebo’s Backpackers (from ZAR315/£17), where you’ll get an insight into township life today.

Finish with a taste of Joburg’s food scene. Urbanologi is an industrial-chic restaurant that shares a space with Mad Giant Brewery in the 1 Fox Street development. Its menu uses produce sourced from farmers within a 150km radius and there’s good vegetarian and vegan options.

Where to stay in Johannesburg 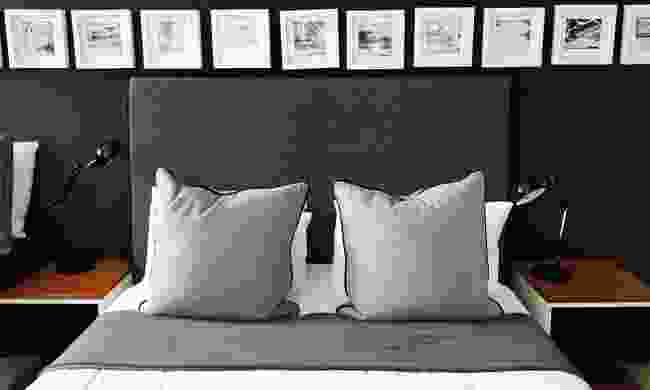 Inside the 12 Decades Art Hotel

Top end: Fairlawns Boutique Hotel & Spa lies in a beautifully landscaped garden in the upscale suburb of Sandton. It was a palatial mansion in a former life; now you can get pampered at the spa before a feast at fine-dining restaurant Amuse-Bouche. B&B doubles from ZAR6,150 (£326).

Mid-range: Set in Maboneng, the 12 Decades Art Hotel has plenty of style. Each room has been designed by a South African artist, and while the hotel is self-catering, there are lots of eateries nearby. Doubles from ZAR908.50pn (£48).

Budget: Lebo’s Soweto Backpackers offers a taste of township life in Orlando West. Accommodation ranges from dorms and doubles to a self-catering guesthouse. There’s a leafy beer garden, a good restaurant serving local dishes and a range of tours. Doubles from ZAR590 (£31).

How many days should you spend in Johannesburg? 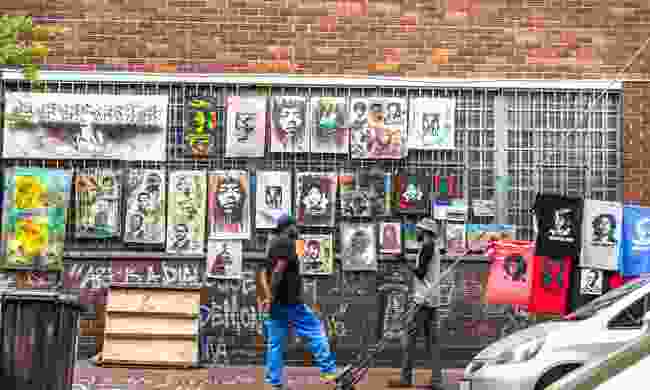 Art on display in Manonbeng (Shutterstock)

Stay a while. Soak up local food and live music at Neighbourgoods, an offshoot of the popular Cape Town Market, held in Braamfontein. Follow that with an inner-city walking tour with PAST Experiences (ZAR1,200/ £64), to find the stories behind the street art helping revitalise the CBD.

On Sundays, try Maboneng’s Market on Main for local food. This rejuvenated area – ‘place of light’ in Sotho – used to be synonymous with poverty and crime and lined with disused factories.

Now, it’s a creative hub and also home to Arts on Main, which is filled with hip galleries, boutiques and cafés, including I Was Shot in Joburg, selling artwork made by former street kids.

Explore hidden sights with a local on a Mainstreetwalks (ZAR350/£19) tour, then use the city as a springboard to visit the wildlife of Kruger National Park or safaris further afield in Namibia, Botswana and Mozambique. 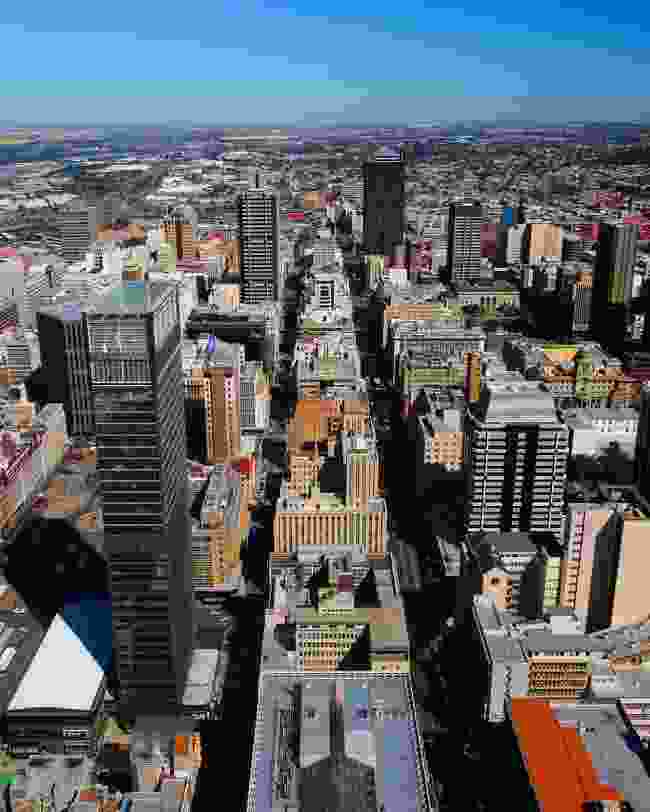 The view from the top of the Carlton Centre, one of the tallest buildings in Africa (Shutterstock)

Languages: There are 11 official languages in South Africa, including English, and more than 30 spoken dialects. A third of people speak a Nguni language, including isiZulu, isiXhosa and Xitsonga.

Timezone: GMT+2 International dialling code: +27 11 Visas: Not required by UK nationals for up to 90 days.

Highest viewpoint: The Carlton Centre (223m) is one of the tallest buildings in Africa and has a great viewing deck at the top.

Health issues: Consult your doctor regards any jabs, but diphtheria and hepatitis A are advised. There’s low to no risk of malaria in Joburg and most of South Africa.

iPhone app: The Mandela Journey App guides you around Nelson Mandela-inspired sites in Joburg and beyond; Madibas Journey

Climate: Joburg is a year-round destination. Expect hot summers (about 27ºC) from November to March and mild, dry winters from June to August. Beat the crowds by visiting in the shoulder months (March to May; September to November).

Our full guide to Durban