Jeff Orlowski: "Climate change is not a future problem."

In your previous film Chasing Ice you looked at the impact of climate change on the world’s glaciers. In Chasing Coral, you reveal the impact it is having on coral reefs. How bad is the damage?

The massive impact of global warming on coral is going on underwater and out of sight. Only a very small percentage of the world’s population goes in the water. Then, of that percentage of the population that goes scuba diving, guides make sure they see the healthiest and most pristine parts. Even avid scuba divers don’t really know what’s going on.

We wanted to capture the visual evidence of coral bleaching and what that process looks like. These reefs die in a matter of months and we have been able to capture that on film. It was gut-wrenching and emotionally challenging to film.

29% of the Great Barrier Reef in Australia died last year. Climate change is not a future problem. It is occurring today.

Is the damage caused entirely by climate change, or do local environmental issues have an impact as well? 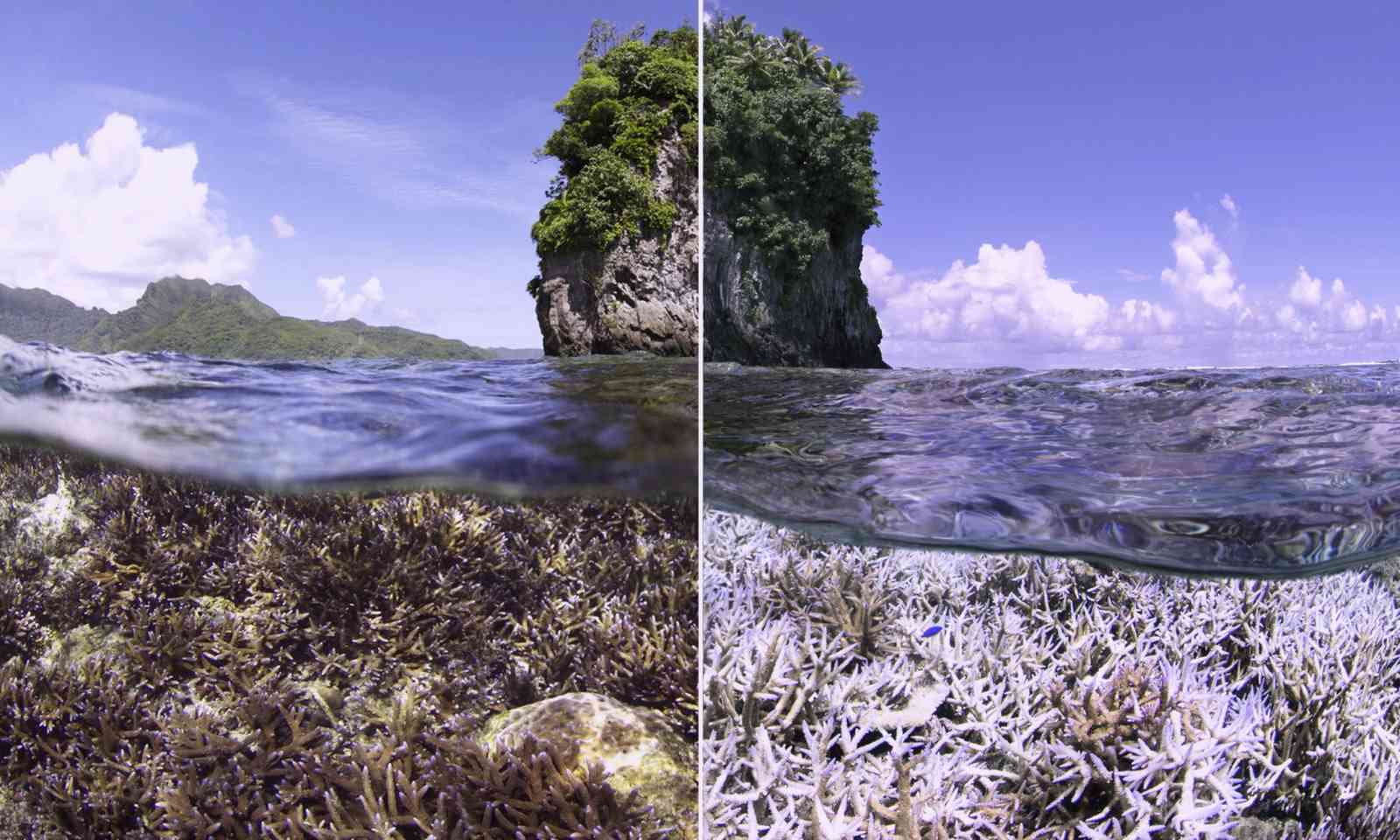 The evidence of coral bleaching (Netflix)

Coral reefs around the planet face countless threats and stresses, but it is global environmental factors that are affecting them pretty heavily. The big bleaching that happened on the Great Barrier Reef was pretty much solely from temperature.

The oceans are absorbing the vast majority of climate change. Of all the energy capture on the planet, most of it is being absorbed by the ocean. Coral can only live in a certain temperature and temperatures are rising beyond the capacity of coral.

What can we do to change the situation?

At an individual level, we need to do everything we can to stop emitting carbon, to use clean energy, to do any of the countless practices that minimise carbon emissions.

Are you optimistic about change? But we are starting to see shifts where clean energy is now cheaper than fossil fuel. You’re going to save money and make money by switching over to sustainable energy. Fossil fuels are on their last legs.

What changes do you hope to see in the world of travel?

NASA and Boeing are developing hybrid planes right now. The message shouldn’t be fly less, it should be ‘How fast can we get to carbon-free flying?’ 'How can we get fuel cell plans or hydrogen planes up and running as fast as possible?'

Whoever can figure out how to fly without burning fossil fuel is going to make a lot of money. That could be Boeing or NASA or a start-up that builds a new commuter plane, you know, the 'Tesla of the air' that you can fly, charge up some batteries, have some solar panels on the wings, or some kind of hybrid technology.

If we can solve these big problems, do you think there is some hope? 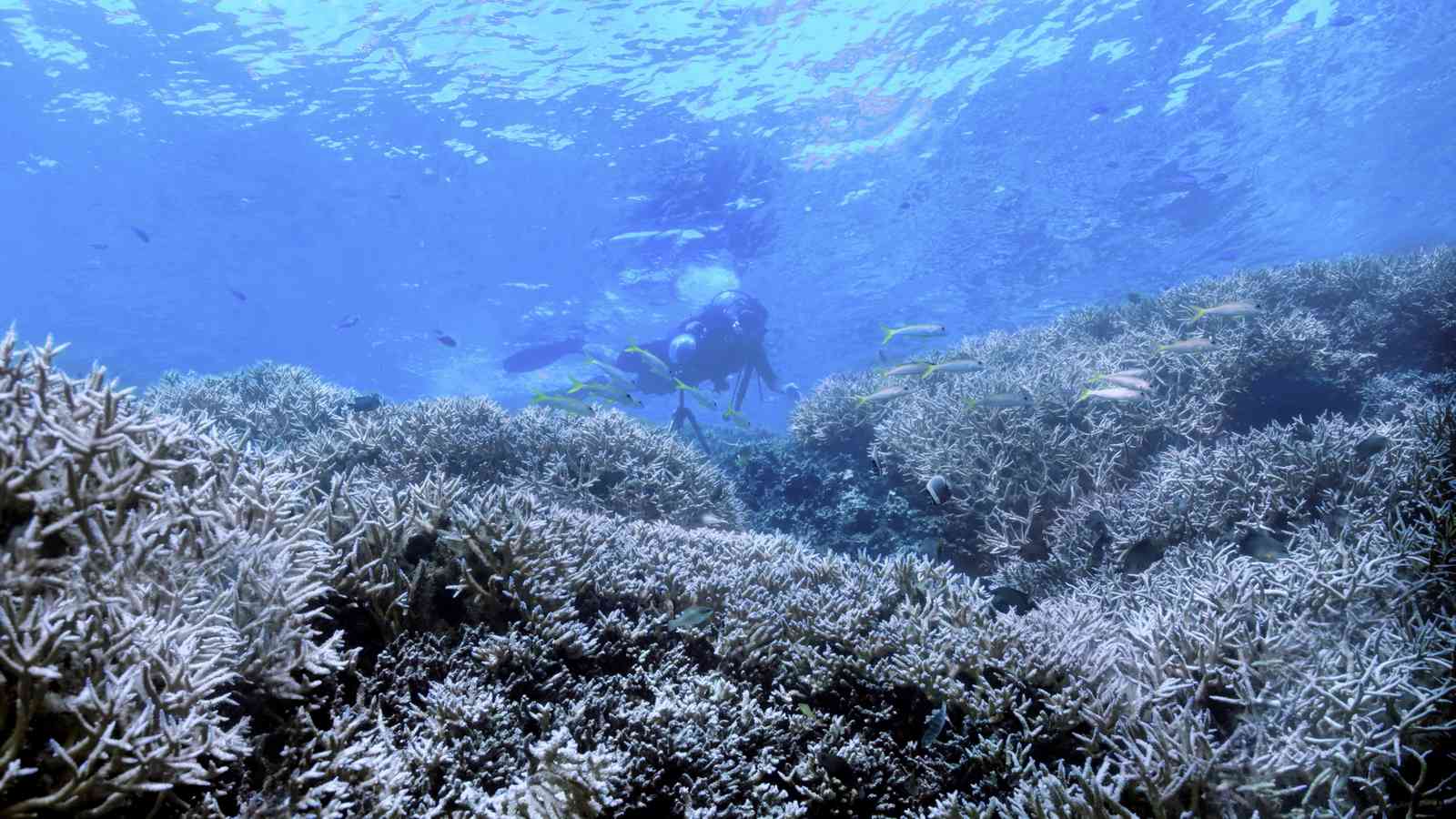 Look at the human civilisations that have collapsed over the millennia. In virtually every single case, they collapsed because of resource depletion and over use of a main resource. When they ran out of that resource and hit a wall, the civilisation collapsed. We are going down that path right now with not just one, but multiple factors of human resource dependency that we are overusing.

Do we need to manage our resources better?

You can look at Planet Earth as a huge bank account. We have been able to withdraw as much as we want for all of human civilisation. The interest rates are great, the planet is regrowing and regenerating, we can keep on taking and the planet is good. But as human population has been increasing, as we have been taking more and more out of the planet, we are not allowing the planet to regrow, heal and to replenish these resources.

It has got to the point now where scientists are telling us that we are in the red; we are drawing down, we are eating away at the principal, the capital. We are draining that bank account and we are heading towards bankruptcy. There’s no loan we can get from another planet.

Chasing Coral is premiering on Netflix on July 14