Jason Hawkes: Britain From Above

Jason Hawkes on capturing Britain from a unique perspective - 2,000 ft above

Jason Hawkes is one of the world's leading aerial photographers. He is renowned for shooting abstract images and adding a twist to familiar icons, giving them a totally new dimension that can't be seen from the ground. His latest book, Britain From Above Month By Month, is a celebration of Britain in all its glory.

"Britain is a stunning country to photograph," says Jason. "In just a morning's flight you can go from busy towns and cities to tiny rural villages, from rugged mountain scenery to the flattest broads, and from meandering waterways to remote coastlines. It's a thrilling place to discover on foot, but all the more intriguing from the air."

Jason talks to Peter Moore about his love of capturing the world from above. And just how he got some of his most iconic images. 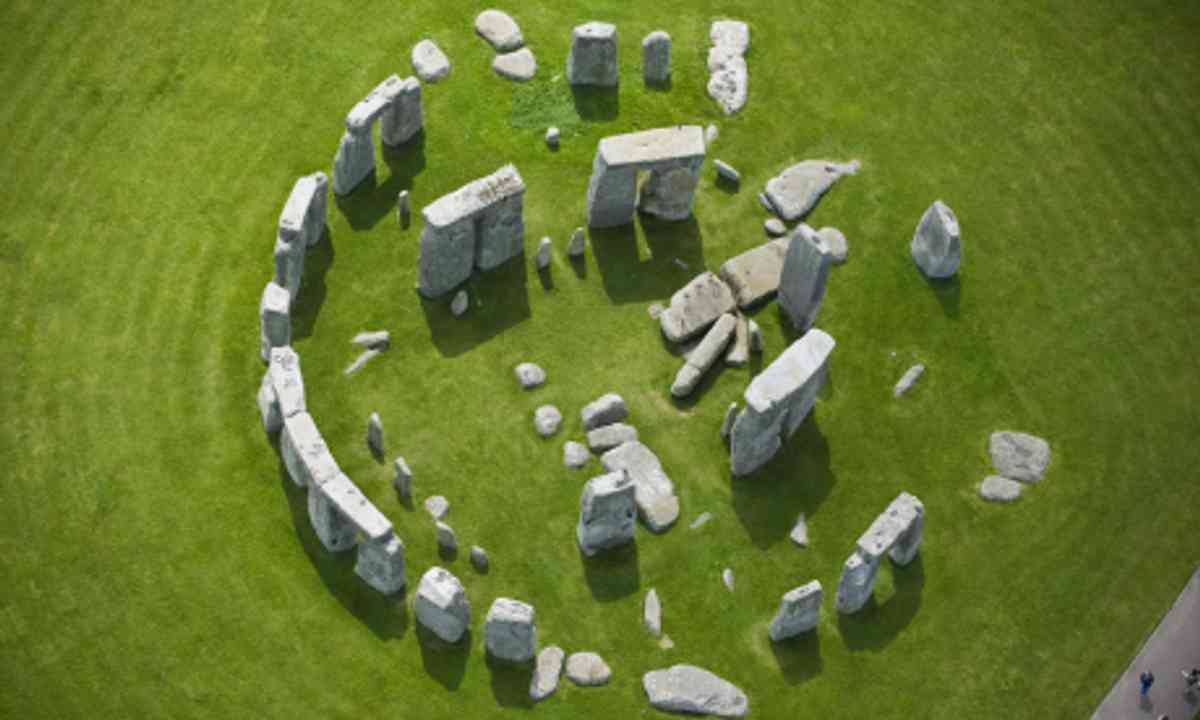 First up, let's discuss practicalities. How do you get the shots? Microlight? Helicopters?

I first started out taking aerial photographs from microlights aged 21, it was kind of an excuse to go out and buy one. They are great as platforms but very limited in where you can fly so within about six months I gave up on microlights and moved to helicopters.

How much planning goes into your shots? Do you just go up and see what you can get? Or is it meticulously planned?

It really depends on what and whom you are shooting for. Sometimes for visualisation companies or if you are shooting above-the-line ads you are pretty much given a drawing which you have to recreate so there’s a fair bit of planning in order to get over the right place at the right time. On the other hand, shooting for books, I often just take of fly to a certain broad area and see what takes my eye.

Have you developed a sense of what will look good from above?

Yes I suppose so, however it's still the case that the kind of things I most enjoy shooting are just random stuff you happen to come across.

What are some of the great shots you've just stumbled upon?

One thing I really love to photograph from the air is people. It may sound strange but even over a huge city like London, when you are flying 1200ft above it, it really feels so empty it's as if everybody has left and found somewhere more interesting. It's only when you have quite a few hundred people gathered closely in one location that you become aware of them.

What makes a great aerial shot?

You need practicalities such as great light and very good visibility and then just cropping in tightly on the subject especially if it's quite an abstract subject you are shooting. 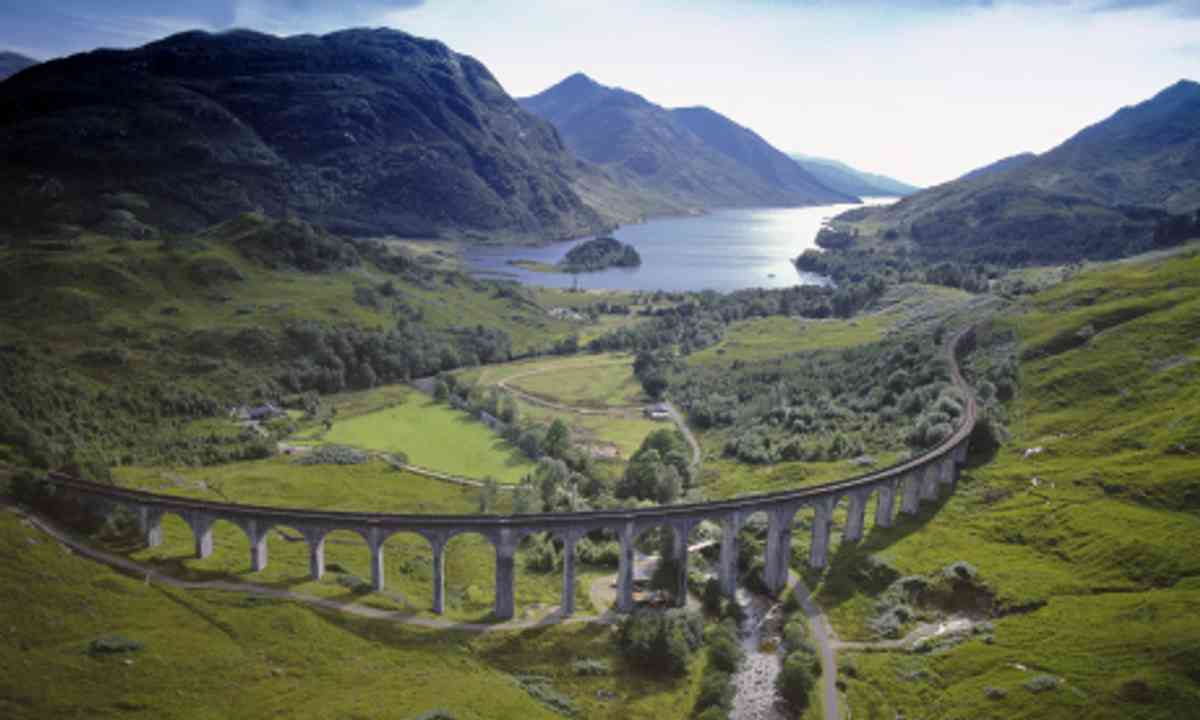 What makes Britain such a great subject?

The main reason is it’s just so varied. From one county to the next the it’s so diversified. You can take off in London and just an hour later be flying across the coast or up in the hills. It makes the photography so much fun to do.

Are there any security issues since 9/11? Or can you go pretty much anywhere you want to?

Pretty much anywhere given a couple of days notice. Although you still get the odd person threatening to shoot you down if you don’t leave their air space. I don’t think they would really!

How did you get started in aerial photography?

I studied photography for two years and then happened to go flying in a microlight one weekend. I just loved the kind of patterns of the landscape you get at 1000ft. I was very naive at just 21 years old but went on, got a bank loan and purchased my own one about a month later. 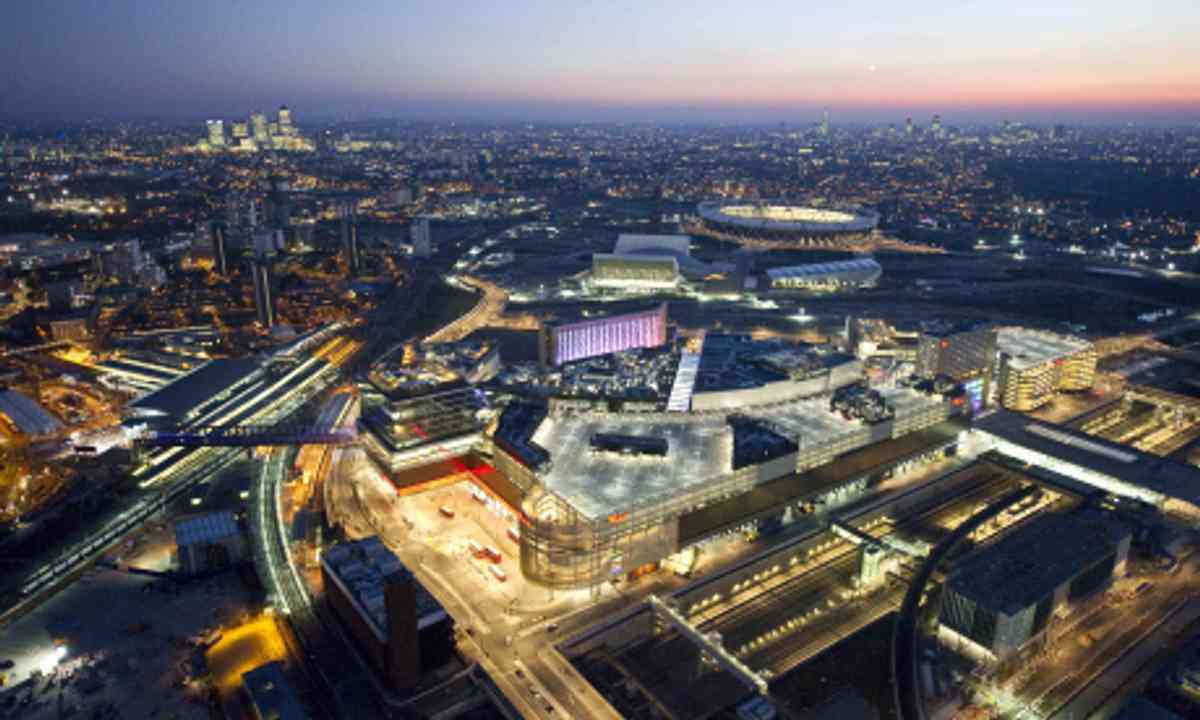 What appeals to you about aerial photography? For example I liked the 'Union Jack' flyover in the book and the railways station at night. Two 'ugly', everyday features transformed into things of beauty.

Yes, the most mundane things often make the strongest subjects when viewed from above. I really love flying around the outskirts of large towns, the kind of places that might hold small industrial units, you can often find the most unexpected patterns there.

Where has your work taken you? What other countries have you captured from above? Any favourites?

I’ve been all around Europe, Scandinavia and the US. One place I really enjoyed was over the desert in Morocco. I tried finding a helicopter but gave up in the end as I was there on holiday and permits were taking forever. In the end I hired a hot air balloon and very early one morning (5.30 am) we found ourselves in the middle of the desert before dawn. I was there with my wife and (at the time) two very young children. At the last minute my wife and children decided they would come as well, it was truly magical but after around 90 seconds of flight my children started saying how bored they were. Did they understand this was one of the most amazing things you could do? Apparently not!

What is more difficult to capture – city or landscape?

I suppose cities really as you have loads of rules to adhere to, and air traffic are always asking you to move off target if there's an air ambulance or police helicopter coming through.

A lot of our readers are keen photographers. Tell us about the gear you use.

Nikon D3, D3S, D3X and lenses from 14mm up to 300mm. I have tiny plug-in GPS for each camera body which embeds the co-ordinates where you are into each image. It saves so much time afterwards.

Finally, what's your next project?

I never know from one week to the next what I'm shooting. Ive got lots of flying around London to do in the next few weeks. I was thinking about a self funded project to Iceland. Ive never been there, but it looks amazing.

Jason's book, Britain From Above Month By Month, is available on Amazon now. Or you can buy an enhanced  iPad version here.

The World According to Martin Dohrn

The World According to Paul Harris

The World According to Steve Backshall