Outraged by the news of the five-year ivory-selling ban being lifted in Botswana, wildlife expert and photographer Paul shares his view, saying it's NOT just about overpopulation... 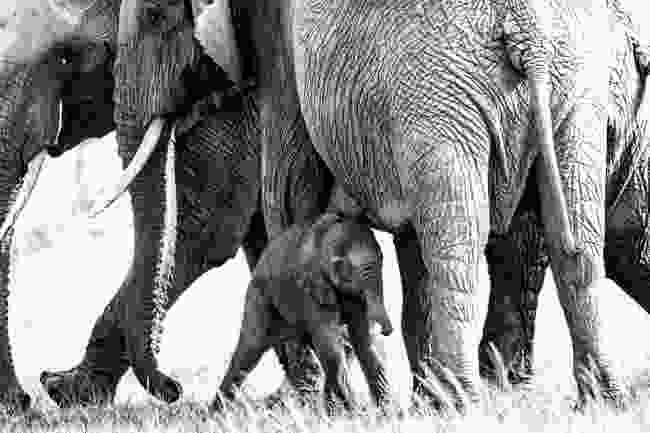 Yesterday morning, I touched down into East Africa. After a short flight into the finest wildlife conservancy on earth, my nose was filled with the pungent smell of moist oat grass.

I have never been able to shake my addiction to this and many of the Savannah narcotics, but, however seductive they may be, their potency has been downgraded this week by sickening news from further South in the continent.

Botswana has lifted its ban on selling ivory. Yes, you read that right. To any wildlife fan these words ring a painfully hollow knell. With one calculated but ultimately abominable act they risk turning their elephantine menagerie into a mausoleum.

Many will blame this on the unedifying ‘sport’ of hunting, but this is not the whole truth...

'The hunting argument is complex and emotive' 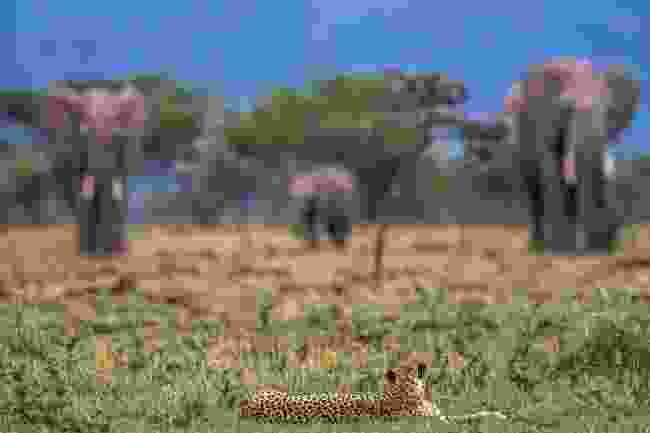 A cheetah watching elephants in the wilds of Botswana (Paul Goldstein)

The hunting argument is a complex and emotive one. I loathe the thought of shooting any animal, but the argument that a slaughtered bull - on its last set of teeth, preparing to die an agonising death of starvation  - being shot for $50,000 is a difficult one.

But this seemingly pragmatic solution has many pitfalls. Most tangibly, the appropriation of the not-inconsiderable fees. Another issue is that ‘brave’ trophy hunters only want the spoils from bulls in their prime.

This act of folly has the conservation world incandescent, but the reality is Botswana's case has far more to do with politics with the rancid smell of corruption in close attendance.

This is about votes from the farming and hunting community, which the incumbent president and government covet. This same government denied the seven-fold increase in poaching, despite irrefutable evidence. I wonder whether they will issue such denials when the increase skyrockets.

Whenever Africa is discussed, the two areas of corruption and birthrate are always tactically taboo. Corruption is a poisonous wound - no, make that festering cancer - that destroys the work of so many.

Botswana does have too many elephants, but this carte blanche invitation to the poachers to raid the ivory larder is surely not the answer.

Spare a thought for the courageous anti-poaching units who have put their lives on the line to protect this species. How would they be feeling now?

Who buys the poached ivory? 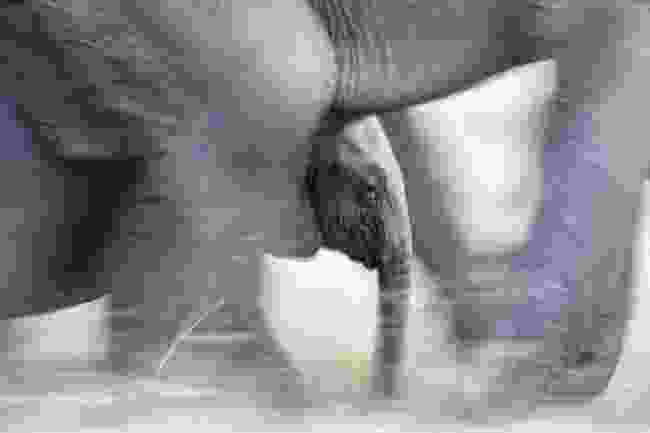 It is China and Vietnam that carry the moral burden on poaching, as it is their burgeoning middle classes that purchase ivory trinkets. They are equally in the moral dock for the misuse of rhino horn, tiger pelts and pangolin scales.

Ivory is also used, on a smaller scale, in the Vatican, as papal seals obviously have to be set with ivory stamps.

China owns half of the continent. Its methods are cynically similar whatever the country: offer the big loans, deliver building contracts carried out by their own people, woo the dirty politicians then ask for the money back.

Strangely, those funds have now vanished. The country, now in debt, is then owned. Once it has been annexed in this way, this sort of savage decision can be actively endorsed and the perpetrators protected or even encouraged.

Once the herds have been plundered and their tusks purloined, who is going to tell the President he was wrong?

Who has the necessary teeth, to take on the Chinese? Who has the courage? It is horrifying and it is foolish and most of all, it stinks.

Why Frozen Planet is the greatest documentary... ever

'Trophy hunters should be named and shamed!'