Peru’s biggest festival, Inti Raymi, takes places on 24 June in Cusco. Here’s everything you need to know about it 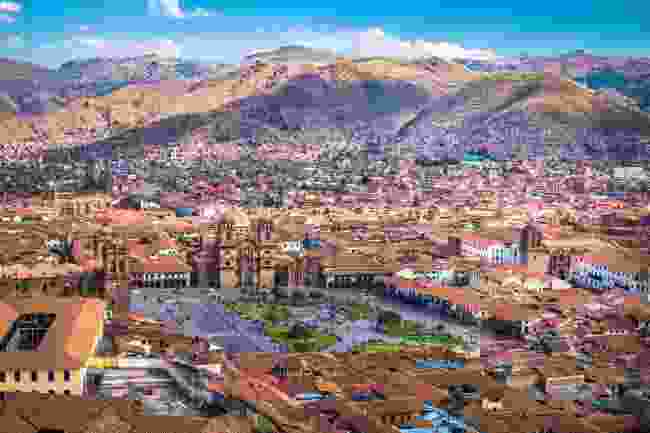 The Inca Empire spread across the west of South America in the 1400s and early 1500s. Inti Raymi is an annual Inca festival that takes place in the Peruvian city of Cusco every June. While the winter solstice is on 21 June in the southern hemisphere, the Incas believed the sun stayed in the same place for three days – so the festival is held on 24 June, which was considered one of the shortest days of the year.

2. It celebrates the Sun God Inti 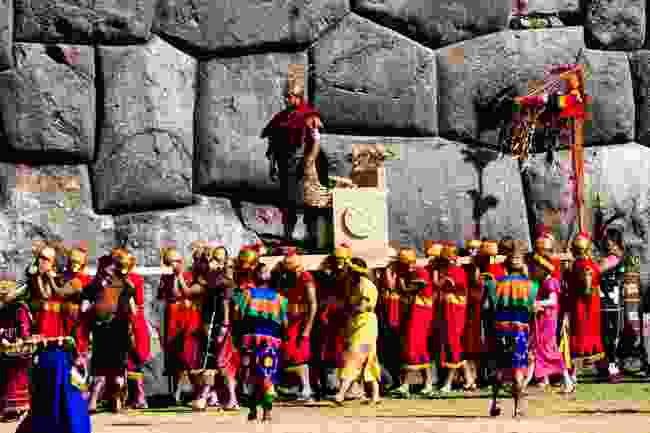 The Sun King being carried during Inti Raymi (Shutterstock)

Pachacuti – the ninth Sapa Inca, or Inca leader, created the Inti Raymi festival in 1412 to celebrate the most significant God in the Inca religion – the Sun God, known as Inti. The occasion was used to celebrate the new year and to thank the Inca goddess Pachamama for a good harvest. 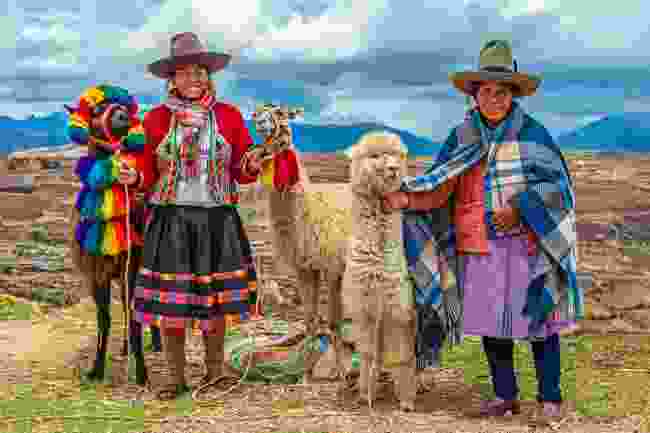 At the height of the Inca Empire, the festival took place over nine days. Locals drank beer, danced in woven aya huma masks and read their fates for the year ahead in cocoa leaves before burning them. A procession of mummies was paraded from temples and shines to Plaza Haukaypata, a square now known as Plaza de Armas de Cuzco in the city’s historic centre, and up to 200 llamas were sacrificed, filling the streets around the square with blood. The Sapa Inca, or Sun King, was carried through the streets on a chariot made of gold. While the festival was banned under Spanish colonial rule in the 16th century, it was kickstarted again in 1944. 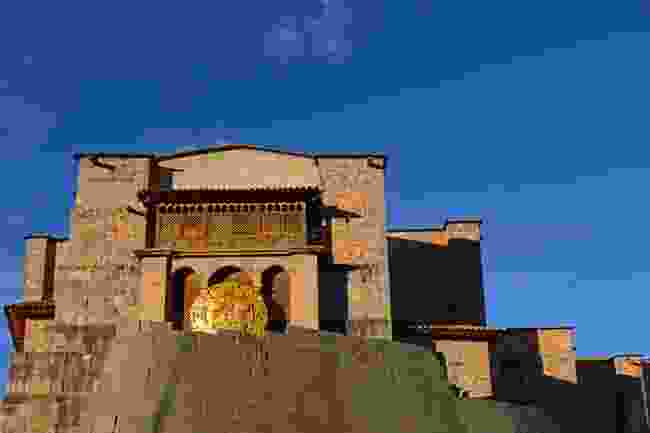 The Inca Temple of the Sun during Inti Raymi (Shutterstock)

Today, Inti Raymi is a public holiday. Actors re-enact the traditional festival rituals, playing the role of the Sun King and the fertility Goddess Mama Ocllo. Local women scatter petals along the parade route and sweep it to keep it free from evil spirits. Pallbearers dressed as a snake to represent the underworld, a puma to symbolise life on earth and a condor to mark the heavens carry the Sun King and Mama Ocllo in a golden chariot along the path of petals, followed by actors playing priests, nobles and villagers.

The parade begins in the gardens outside the ruins of the Inca Temple of the Sun (Korikancha), two streets south of the historic centre’s Plaza de Armas de Cuzco. It lumbers towards Plaza de Armas de Cuzco, finishing at the Inca archaeological site of Saqsayhuman, in the hills on the northern outskirts of the city. At Saqsayhuman, the Sun King talks to the pallbearers in the Inca language, Quechua, one of Peru’s official languages.

A llama sacrifice is re-enacted, although these days the animal isn’t actually slaughtered, and a faux heart is shown to Pachamama. At sunset, locals perform folk dances, play horns, panpipes and drums and light a bonfire before the Sun King and Mama Ocllo are carried on their chariot back to Cusco. 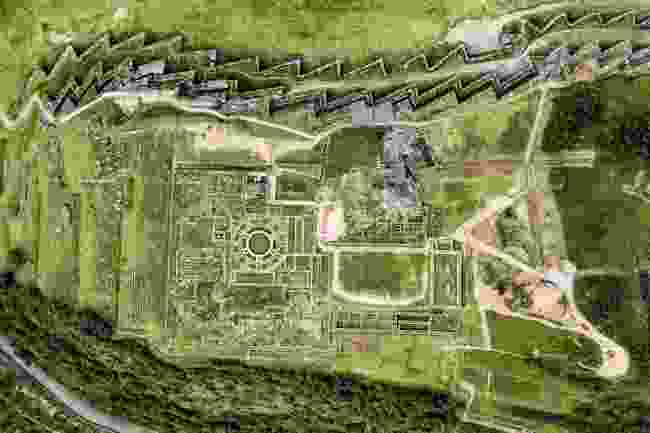 Downtown Cusco is closed to buses and taxis during the festival. Plaza de Armas de Cuzco is cordoned off so you’ll need to go early in the morning to beat the crowds and bag the best views. Better still, organise a spot on one of the second floor balconies of a neighbouring bar or restaurant a few days before. The ruins of Saqsayhuman, an hour’s walk from the city centre, are closed during the festival. The best seats are the pricy grandstand seats in its main arena, but if you’re on a budget, head for the surrounding hills. Pack a picnic and go before 8am to ensure the best views.

Stranded in Peru due to COVID: Sarah Baxter's story

The high road: How you can explore Peru off the beaten (Inca) trail