Art Malik interview: "I love trains. I can't think of a better mode of transport"

Jewel in the Crown, James Bond, Homeland. Art Malik is one of the UK’s finest acting exports. This month, he’s joining the cast of Shimla-set colonial drama Indian Summers... which is actually filmed in Malaysia

You shot Indian Summers in Penang, Malaysia rather than Shimla. Did you get a lot of time to experience Penang?

We got time to wander around. It is the most beautiful place. The fabulous colonial hotel where we were staying was within walking distance of the town, so there were restaurants we could go to and an open market. I would just wander around and look at the old colonial architecture. Sadly, when you look at some of the wonderful colonial buildings in India, it’s difficult to film in them anymore because they’ve been upgraded or demolished. 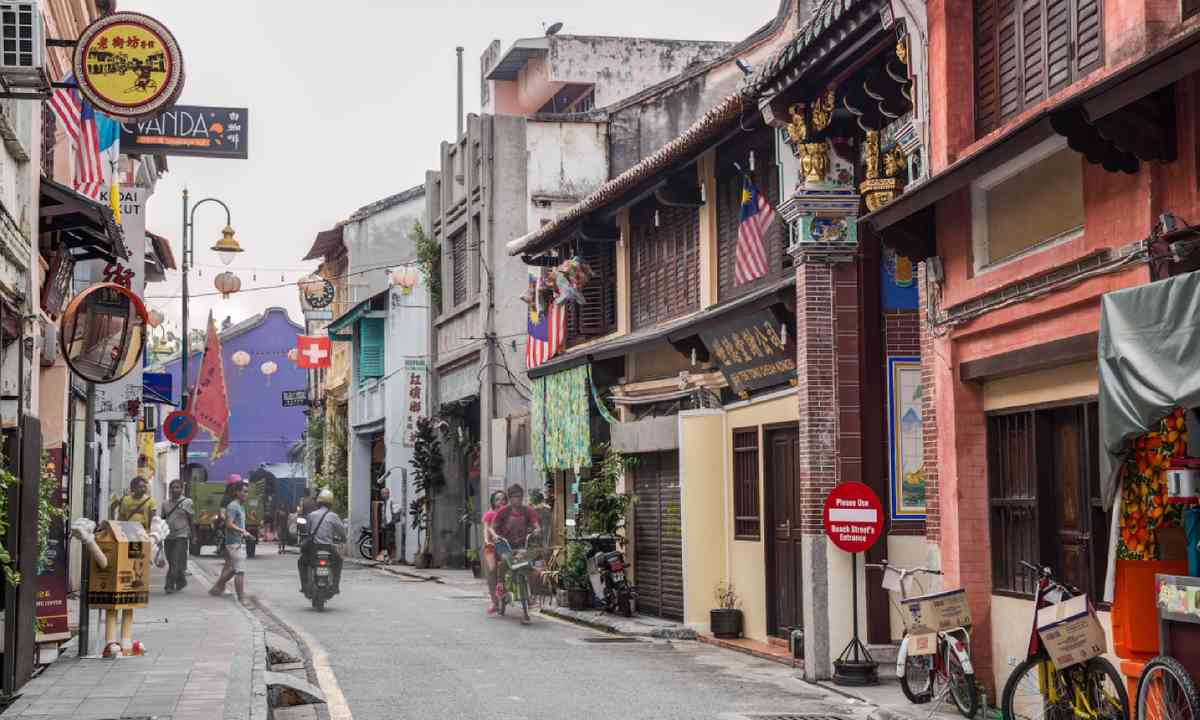 You’re the newbie coming into the second series of India Summers. Did the old hands in the cast have any favourite local haunts they could take you to?

Yes, they did. China House was a big favourite with everyone. I would say: if you go to Penang, have the seafood. It’s just glorious. In Malaysia, there are Indian and European influences, and all of these are tempered into the way they cook, into the way they eat, into the way they live. It really was a delightfully global place to be.

You spent a lot of time in India for the classic ’80s productions of Jewel in the Crown and Passage to India. Did you get to do much travelling while you were there?

We were out there for months. When we were there, Jaipur was a wonderful place. Back then, it was a small city – it’s a much bigger city with a bigger middle class now, so those places that look like backwaters and decaying palaces have changed. They’re all five or seven-star hotels now. Things change in 30 years. 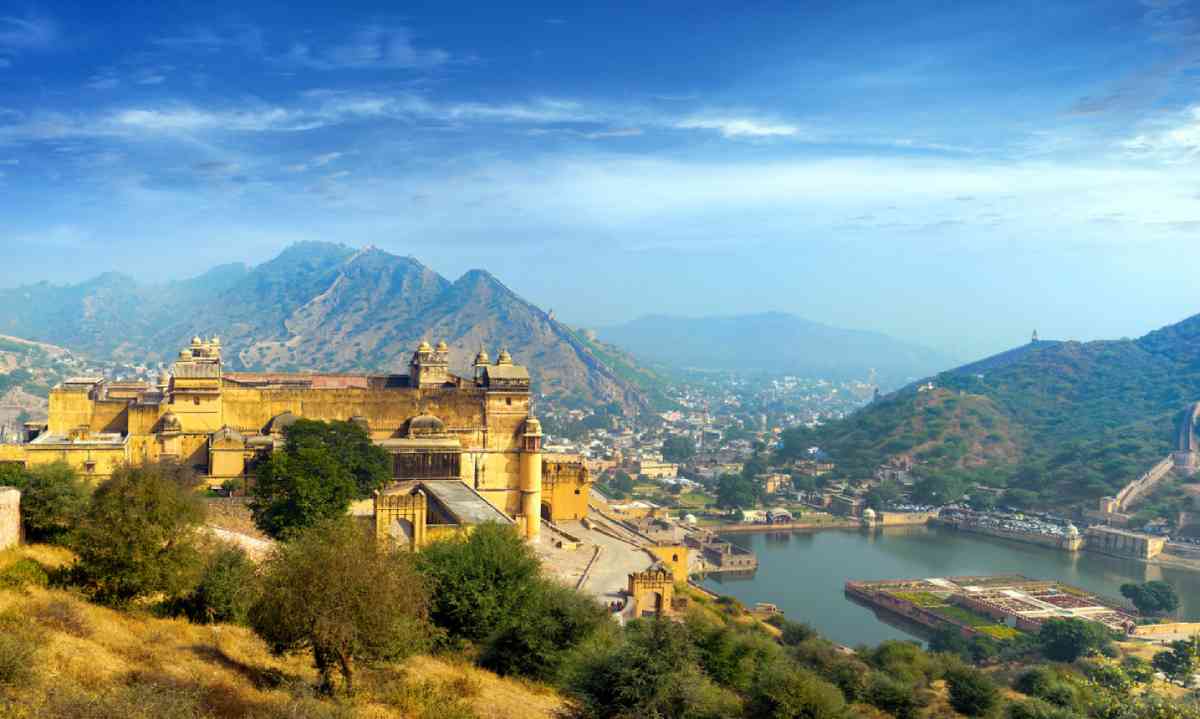 You’re a big fan of trains. Did you try the Indian trains?

When I was ten, I was sent to school in Quetta in Pakistan. We would take the train from Karachi, which was an overnight train – they’re a different experience. The joy of taking Indian trains was that you could step off as they pulled into the station. You could also order your food and then have it delivered onto the train for you to eat, and then hand the tray back to somebody at the next station. It’s very different. 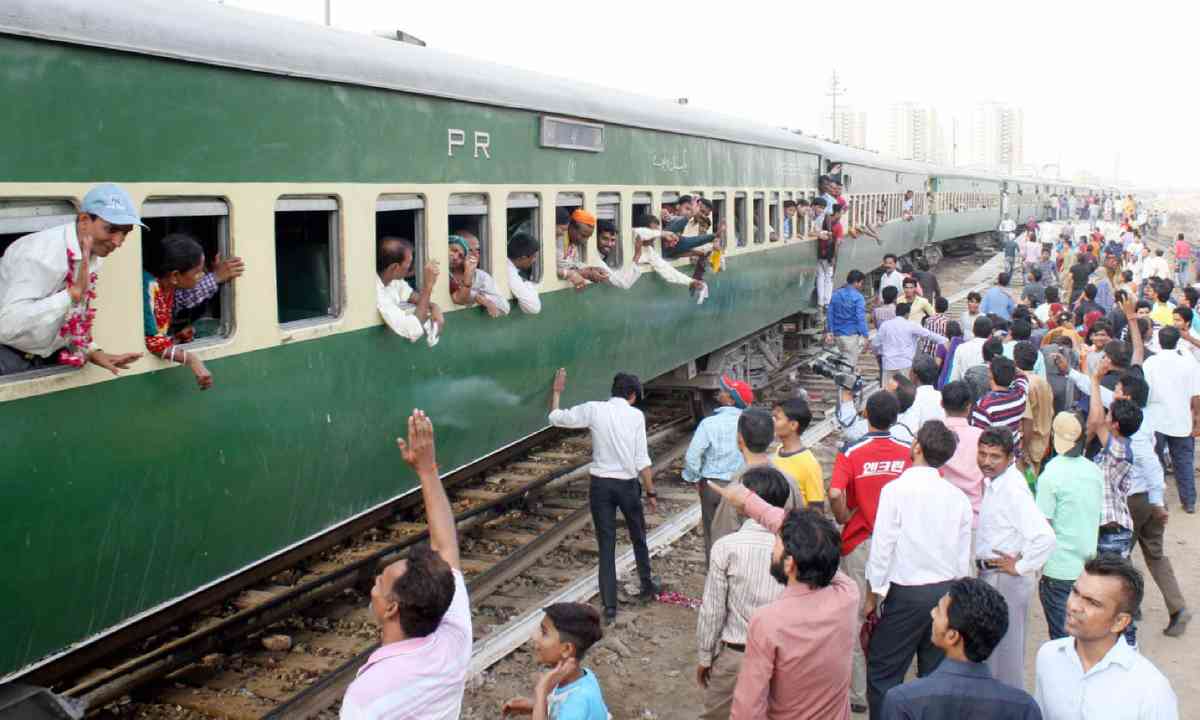 Some friends got married in Slovenia, so rather than fly to Slovenia, we went by train. We went from London to Paris, then from Paris to Venice, and finally from Venice to Ljubljana and it was just a wonderful way of travelling. I love it. I can’t think of any better mode of transport. We live down in Devon and my journey to the airport goes through Dawlish, along the coast, which is the most fabulous railway journey ever.

Do you have a favourite location that you’ve filmed in?

There’d be two. One was Morocco. When I first went there, it was for the James Bond film The Living Daylights, nearly 30 years ago. It’s an amazing place. There’s a road trip that takes you from Marrakech over the Atlas Mountains and down again into Ouarzazate. It was just a glorious, glorious experience. 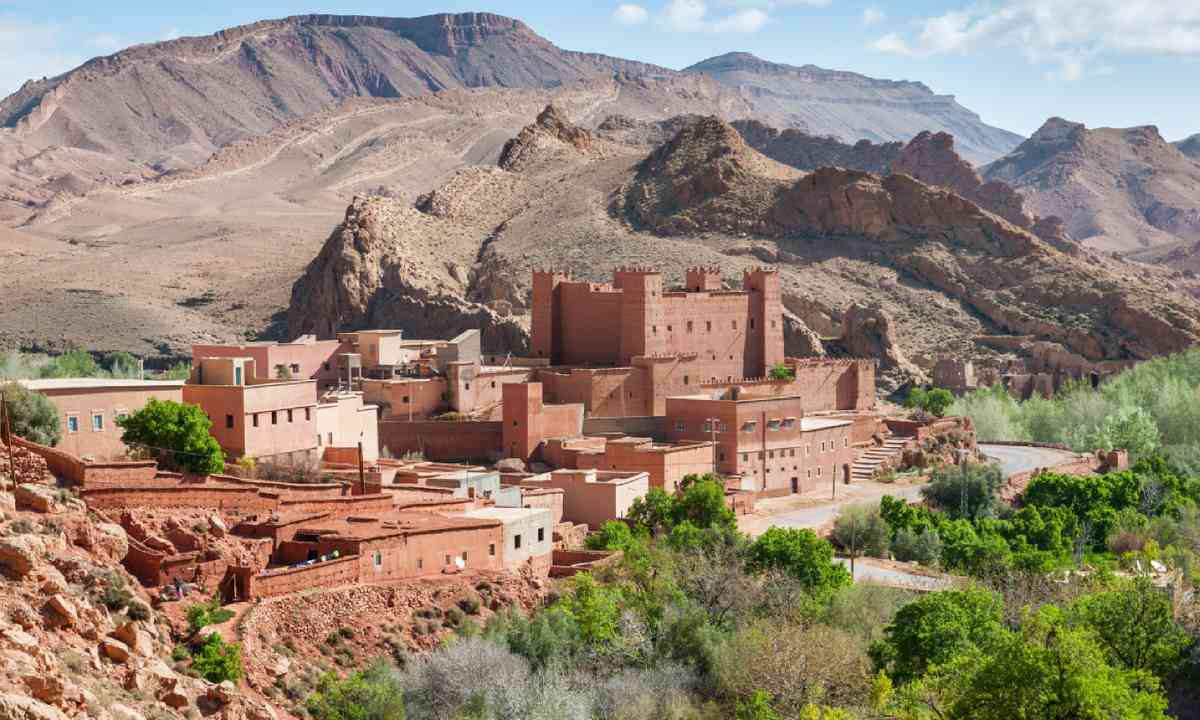 What was the second?

It would have to be Cape Town, when I went to film Homeland. I’d never been and I had no idea about it. I had just arrived and I thought, ‘What a beautiful place!’ It’s one of those cities I’d love to go back to one day. 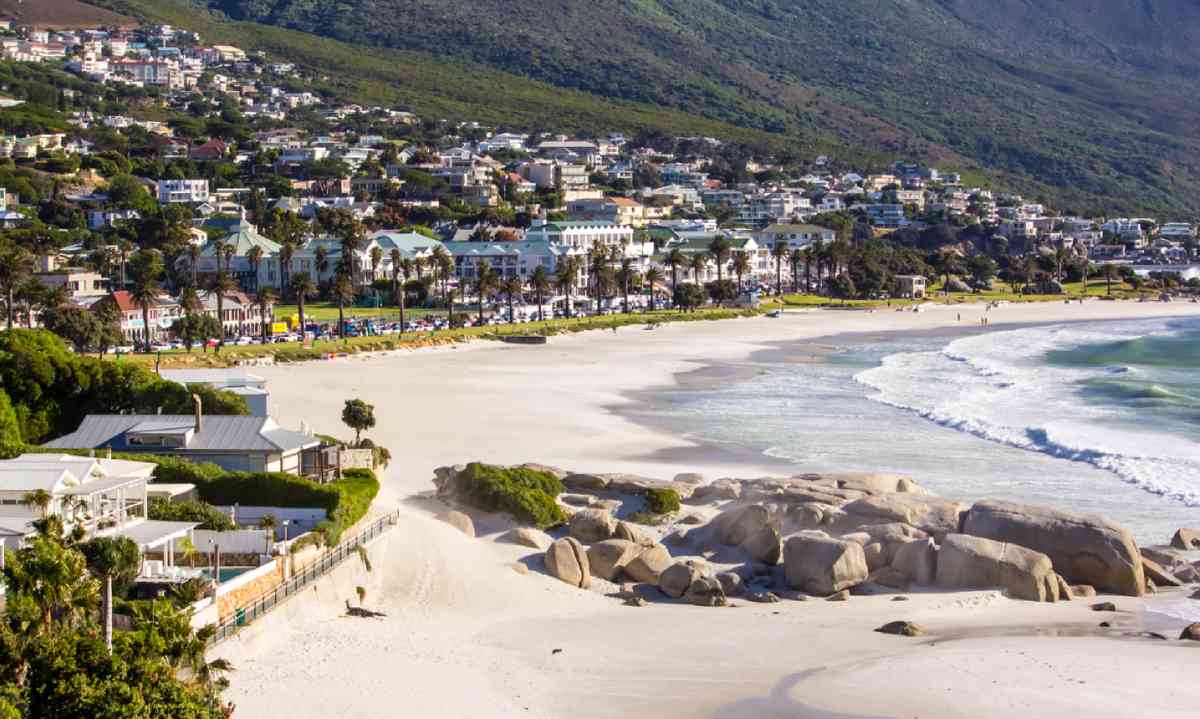 Is there any place in the world you would still love to visit?

Yes. I definitely want to see the Northern Lights. But given the way the climate is changing, it would probably be just as easy to go north of Newcastle and have a look.


Indian Summers is currently on Channel 4.