8 record-breaking female explorers who changed the world of travel

When it comes to adventurers, men dominate the history books. As International Women’s Day approaches, we're celebrating inspirational female explorers, past and present... 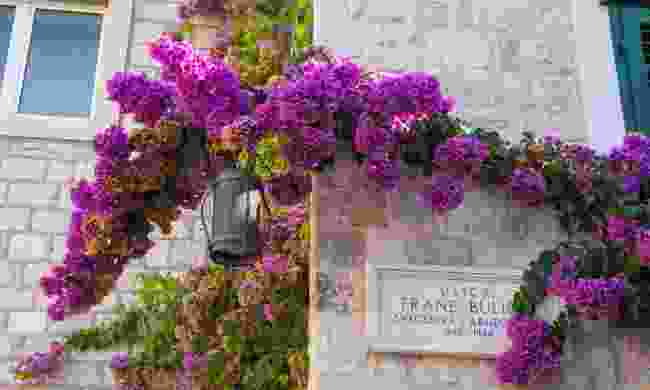 It is thought that Jeanne Baret discovered the Bougainivellea, a flower she names after the leader of the expedition ship (Dreamstime)

The first woman to circumnavigate the globe

During 1766 to 1769, Jeanne Baret, a botanist and explorer, became the first ever woman to sail around the world. And it wasn’t just a first for women, but a first for the French, too.

Disguised as a boy aboard the Étoile (as women, back then, weren’t allowed on ships), Jeanne swapped her name to Jean and went on to collect plant samples and observe the environment.

One plant believed to have been discovered by her was Bougainvillea – a purple vine named after the leader of the expedition ship, Louis Antoine de Bougainville. 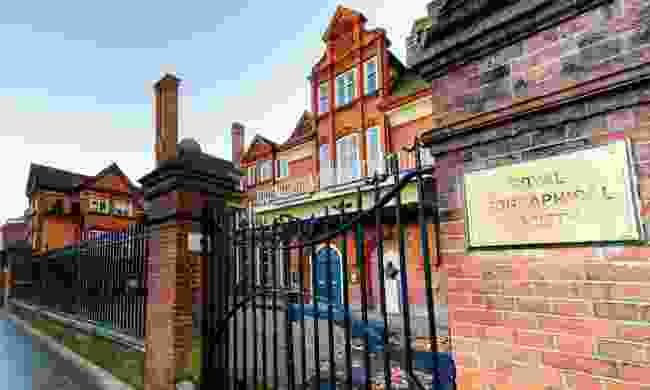 The Royal Geographical Society in London, where Isabella Bird became the first woman to be made a fellow (Shutterstock)

Among the first female fellows of the Royal Geographical Society

Despite dealing with poor health, dangerous terrains and even having to run from attackers on occasion, Isabella continued exploring the world and documenting her adventures well into old age.

The result? A lifetime's worth of books, covering the many destinations she visited: China, Iran, Hawaii, Kurdistan and India among them - all of which were illustrated by her own beautiful photographs.

Her work was so important that she was made a fellow of the Royal Geographical Society in 1892, making her one of the first women to ever be given the title. 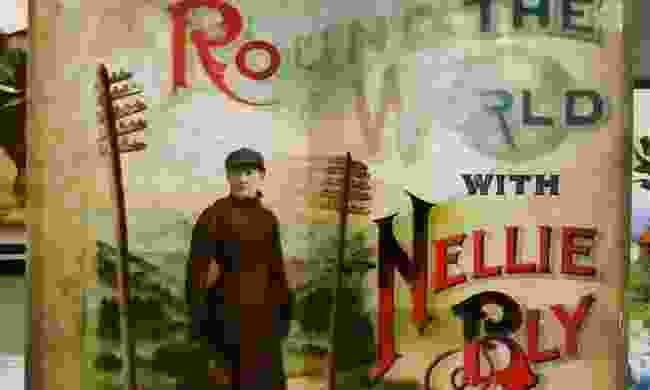 Elizabeth Cochran Seaman, known also as Nellie Bly, was an American journalist who refused to be beaten by a man. When she pitched her plan to travel around the world in less time than the popular book to a newspaper, they liked the idea - but thought a man should go, instead.

Nellie refused to let anyone go in her place. The newspaper backed down and she set off in 1889. She returned just 72 days later after setting a new world record for the fastest time to travel the globe. 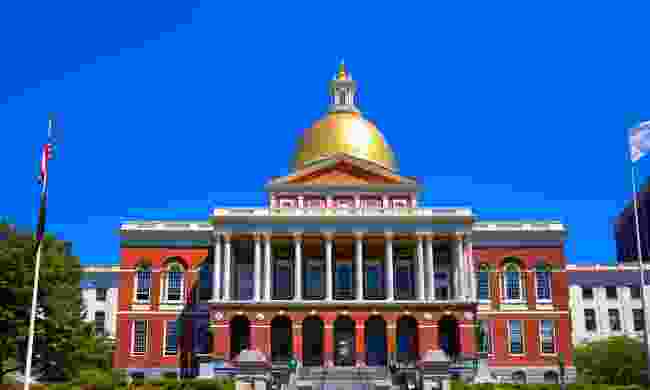 The first woman to cycle around the world

Some believe she was inspired by the book Around the World in 80 Days. Others claim Annie wanted to prove a point when two men said a woman wouldn’t be able to bike around the world within 15 months, while earning their own money.

Whatever the reason, in 1894 Annie set off on her adventure from Boston Massachusetts State House, cycling away from her home, her husband and three children. From America she went to France and then on to the Middle East, China, and even further afield.

She made it back to Boston in just under 15 months time. And as for the money, she kept that end of the bet - receiving sponsors from all around the world by giving interviews about her travels and gaining the attention of the world’s press. 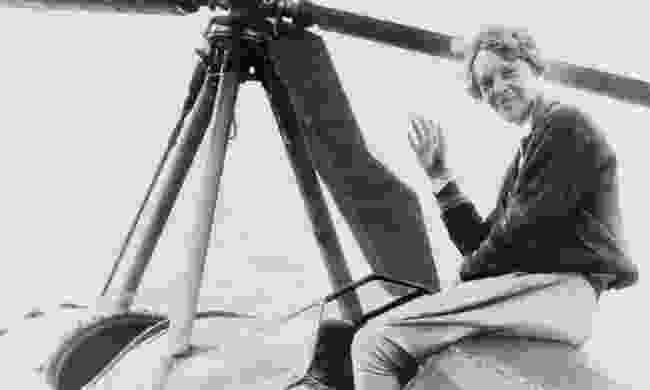 On the 3 January 1921, Kansas-born Amelia Earhart took her first ever flying lesson. Less than eight years later, in June 1928, she became the first woman to cross the Atlantic Ocean. She set off in a plane called Friendship from the Trepassey Harbor in Newfoundland, Canada. Just 21 hours later, she landed on the other side of the Atlantic at Burry Port in Wales.

As if this wasn’t enough of an achievement, in 1932 she became the first woman – and second person — to fly across the Atlantic solo. And she didn’t stop there, achieving a whole host of other firsts during her lifetime. Amelia became the first person to fly solo across the Pacific, and the first solo pilot to go from Mexico City to Newark.

Sadly, it was in 1937, while attempting to fly around the whole world that her adventure came to an end. Her plane disappeared, undetected, and Amelia was declared 'lost at sea'. 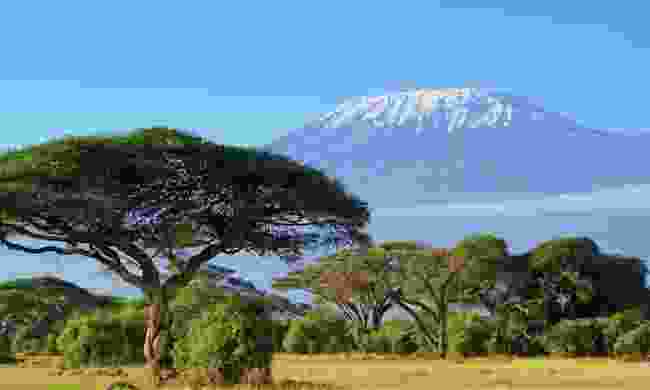 The first woman to climb Kilimanjaro

At the age of just 22, Sheila MacDonald became the first woman to climb Mount Kilimanjaro.

In 1927, the Londoner completed the climb of the highest free-standing mountain in the world around forty years after the first successful climb made by anyone. The young woman carried on with her climb, as her male counterpart had to give up due to exhaustion.

Many other women have followed in her footsteps. For example, Kristina Schou Madson holds the record for the fastest known time for a woman to reach the top of the mountain, getting there in just six hours 52 minutes and 54 seconds. The youngest girl to ever climb the highest peak in Africa is Montannah Kenney, achieved when she was only seven years old, in 2018. 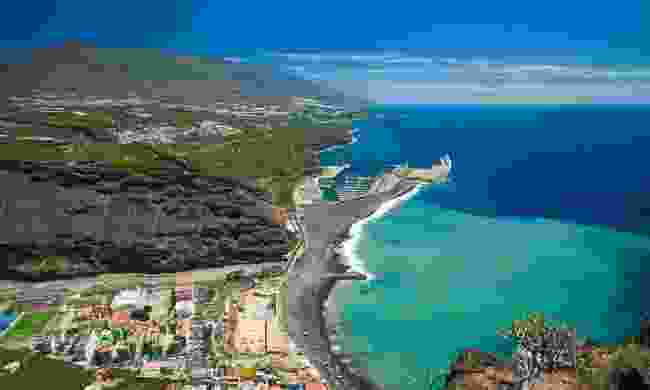 The first woman to sail the world solo

In March 1978, Krystyna Chojnowska-Liskiewicz set off from the Canary Islands in a sailboat, which was made by her husband.

Just over 400 days later, after travelling nearly 3,000 nautical miles, the Polish sailor became the first woman to sail around the world solo in April 1978.

She was very quickly followed by Naomi James, who completed her route just two months after Krystyna. Many others have accomplished the same since.

Laura Dekker, who set out when she was just 14 years old and returned less than two years later, set a new world record for the youngest woman to sail solo around the world, single-handed. 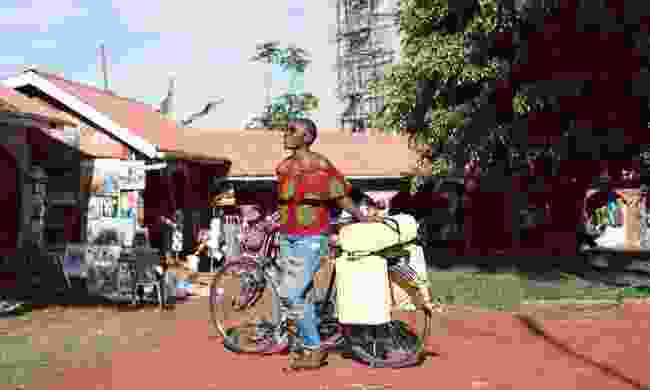 Jessica Nabongo, an American-born Ugandan travel influencer, is currently on a mission to become the first black woman to visit every single country on Earth.

We caught up with her to see how she was getting on, and to hear about the highs and lows of her journey so far. Check out the full interview.