The Rainbow Nation is a vibrant mix of cultures – and a pioneer of fair, community-driven enterprises that can help you visit in a respectful way...

Multiculturalism lies at the heart of South Africa’s modern reinvention, and colour runs through its veins. In 1994 – the year that delivered democracy to South Africans of every ethnicity – Archbishop Desmond Tutu and Nelson Mandela referred to their homeland as a Rainbow Nation, as a metaphor for unity and peace. Almost three decades on, the optimistic, effusive nickname has stuck.

Explore at least a few of South Africa’s nine provinces – the largely Afrikaans-speaking west, the Xhosa and Zulu regions of the south-east, the Tswana and Sotho districts further north – and you’ll quickly understand what these great leaders meant. This remarkable nation has 11 official languages, equal in legal status, and over 20 additional indigenous languages. To decode some of this cultural complexity, visitors can join interactive tours and experiences, the best of which are enriching, informative and fun.

As a destination that wants tourism to be as positive a force as possible, South Africa has form. In 2001 it piloted the world’s first Fair Trade label for tourism businesses; going strong 20 years later, the Fair Trade Tourism (FTT) network is a who’s who of South African companies doing their best to do things right. Importantly, they help impoverished communities access the benefits that tourism can bring. “A lot of the businesses that are FTT-certified are family-owned, independent, community-owned, rural: businesses that were historically marginalised,” says FTT Programme Manager Lisa Scriven.

So, as a visitor, what’s the best way to dive in? Let’s start by facing some common fears. If you book a tour, will it feel authentic, rather than a manufactured, dress-up-for-tourists affair? Admittedly, organised activities can never feel the same as a spontaneous invitation to a meal, workplace or celebration with people you’ve got to know. However, South Africa’s best cultural guides offer the next best thing: genuine introductions to willing members of their community, who have unique stories to share. Crucially, guides also add their own insights and language skills to the mix.

Even more pressingly, will the experience feel dignified and respectful, rather than voyeuristic and exploitative? Some South African township tours, for example, have been condemned as poverty tourism, with tourists being driven through down-trodden, crime-ridden neighbourhoods, grabbing selfies as casually as they might snap photos in a wildlife reserve. “Only go on a tour that has been created and supported by the residents of that township,” says ethical travel expert Catherine Mack, “and put your camera away.”

Another tip: make sure your tour helps tackle inequality by actively supporting local development projects. All the best ones do. 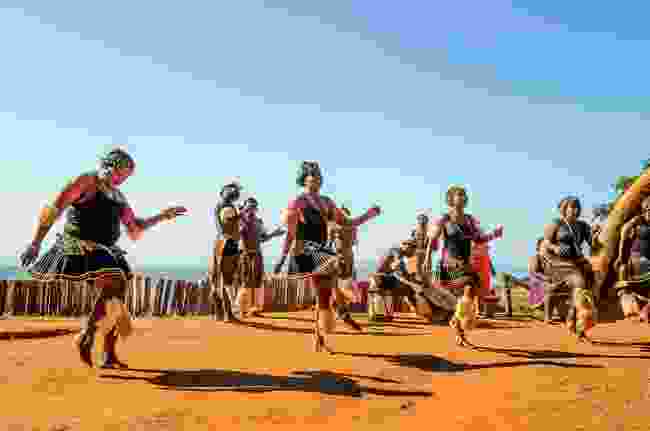 a traditionally dressed Zulu demonstrates a ritual at the PheZulu Cultural Village and Safari Park, near Botha’s Hill in KwaZulu-Natal (Shutterstock) 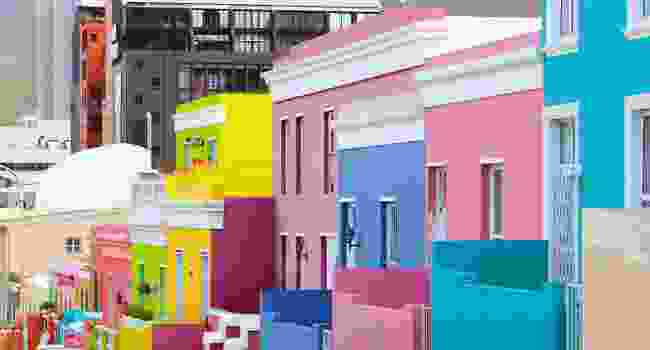 Behind the images of brightly painted Cape Town houses that are splashed all over Instagram lies a district with a unique cultural identity: Bo-Kaap is home to the Cape Malay community, descended from Muslim settlers and slaves. To explore beyond the riotously colourful facades, book a culinary tour. You’ll visit a local spice emporium, where cardamom, ginger and cinnamon will set your nose twitching, before heading back to your host’s family home for a masterclass in cooking curry and koeksisters (spicy little doughnuts). andulela.com

Uthando runs ethical tours in the townships and informal settlements east of Cape Town. While making no attempt to hide the realities of life in these impoverished districts, it focuses on the good news: visiting projects that, for example, train young people as ballet dancers to boost their self-confidence, or help small-scale urban growers market their produce.

“We’re not doing voyeuristic tourism,” says Xolani Maseko, one of Uthando’s Philanthropic Guides. “Rather, we are impacting change. Uthando means love, and love is what we’re trying to spread.” uthandosa.org 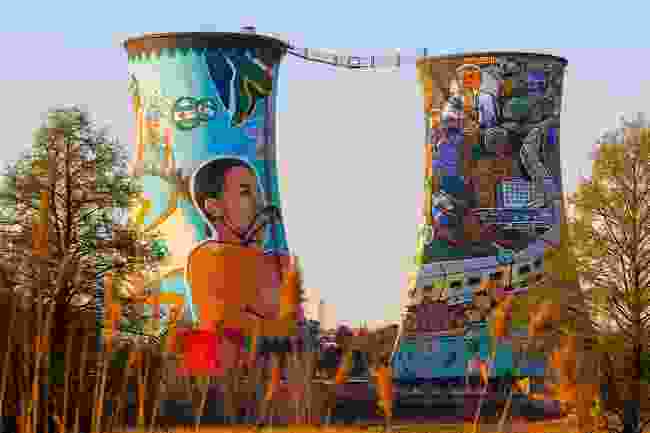 Specialist cultural tour company Coffeebeans Routes was founded by Iain Harris, a responsible tourism pioneer with a background in music, film, theatre and writing. Privileged access to local performing artists feature in many of Coffeebeans Routes’ signature experiences: attending a private recital in a professional guitarist’s home, for example, or hanging out with musicians at a local jazz club.

“In whatever we create, we are led by the stories,” says Harris. “The stories are the equalisers; everybody has them.” coffeebeansroutes.com

Award-winning !Khwa ttu celebrates and revives disappearing San customs. Located on a rewilded farm near Yzerfontein, its superb Heritage Centre invites members of the community from all over southern Africa to reclaim their own culture through education and training. It also welcomes tourists. Enthusiastic San guides share traditions, philosophies and survival skills, willingly and generously: you could learn about medicinal plants, for example, or animal tracks. A beautiful lodge and bushcamp surrounded by mountain bike and running trails complete the picture. khwattu.org The first thing that strikes you about Bulungula Lodge – a Xhosa-run ecolodge on a seaside hilltop in Mandela’s home province – is the clear air, scrubbed by the ocean below. Activities such as guided canoeing, fishing or herb-gathering may be on offer, depending on who’s around, but what’s guaranteed is complete calm. This is a traditional rural village, connected by grassy footpaths and fields; instead of traffic noise, you hear birdsong and distant laughter, and the night sky is lit by millions of stars. bulungula.com

In the northern province of Limpopo, rural lodges allow you to gently immerse yourself in local life. The staff at Nahakwe Lodge (nahakwe.co.za) can arrange visits with Sepedi, Bolubedu and Tsonga sewing and beadwork cooperatives, or will teach you how to play moruba – there’s has a giant moruba board in the garden. Closer to Kruger National Park, Fundudzi Camp and Baleni Camp (africanivoryroute.co.za) offer respectful guided tours of local sacred spaces, rich in Venda and Tsonga legends.