12 of the world’s most incredible river cruises, including Vietnam, Brazil and Russia...

River cruises can give you a fresh perspective on familiar places and help ford hard-to-reach destinations. Here are 12 trips that will definitely float your boat, from India to Canada… 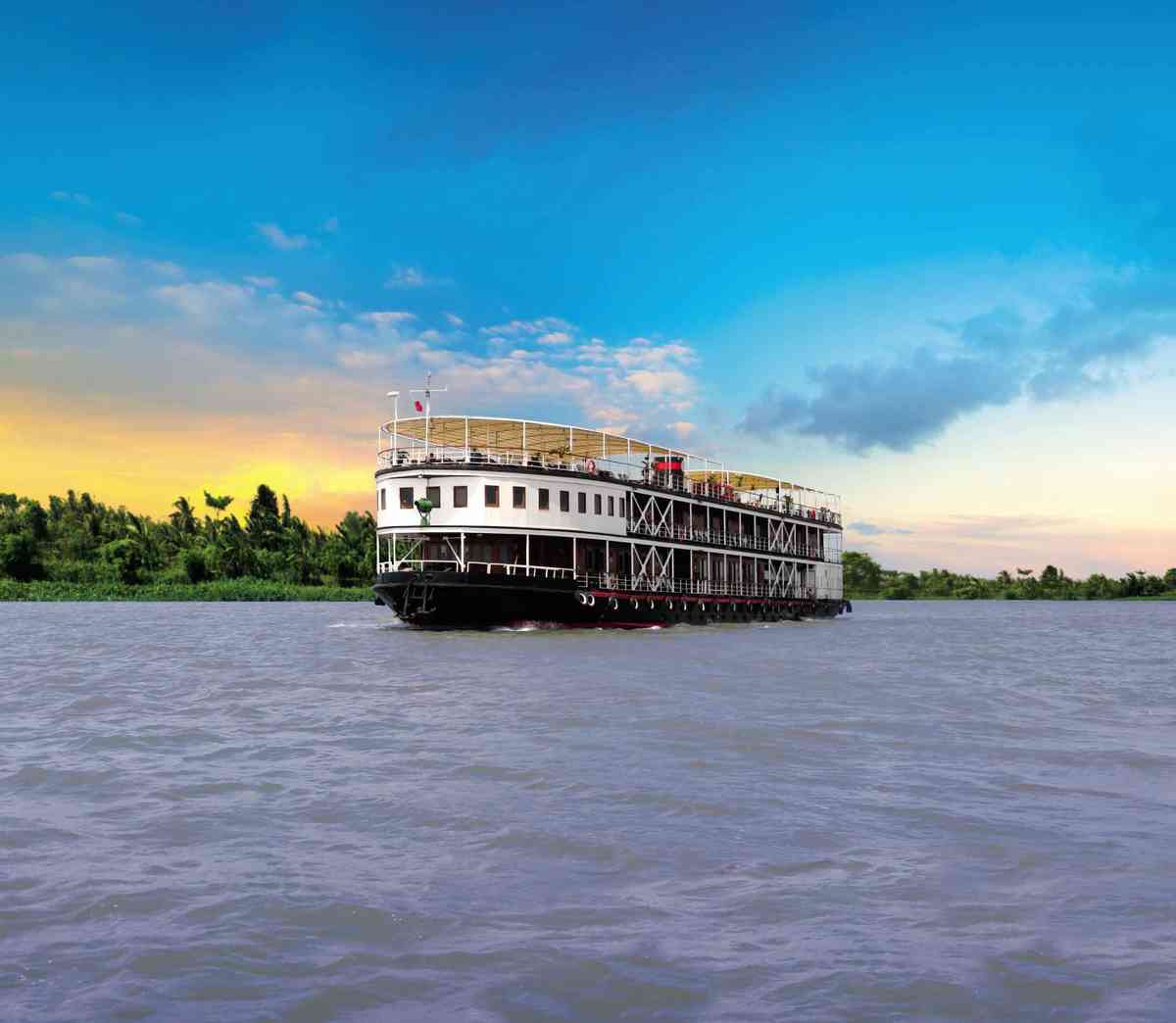 Hop on board a replica 1920s steamer along one of Asia’s great waterways on Audley Travel’s Cruising the Mekong from Saigon to Siem Reap trip.

Explore Ho Chi Minh City (Saigon) before drifting north past floating markets and Cham villages into Cambodia. Witness the chequered history of Phnom Penh and the temples of Kampong Cham before ending at one of travel’s finest sights: the ancient ruins of Angkor Wat at dawn. 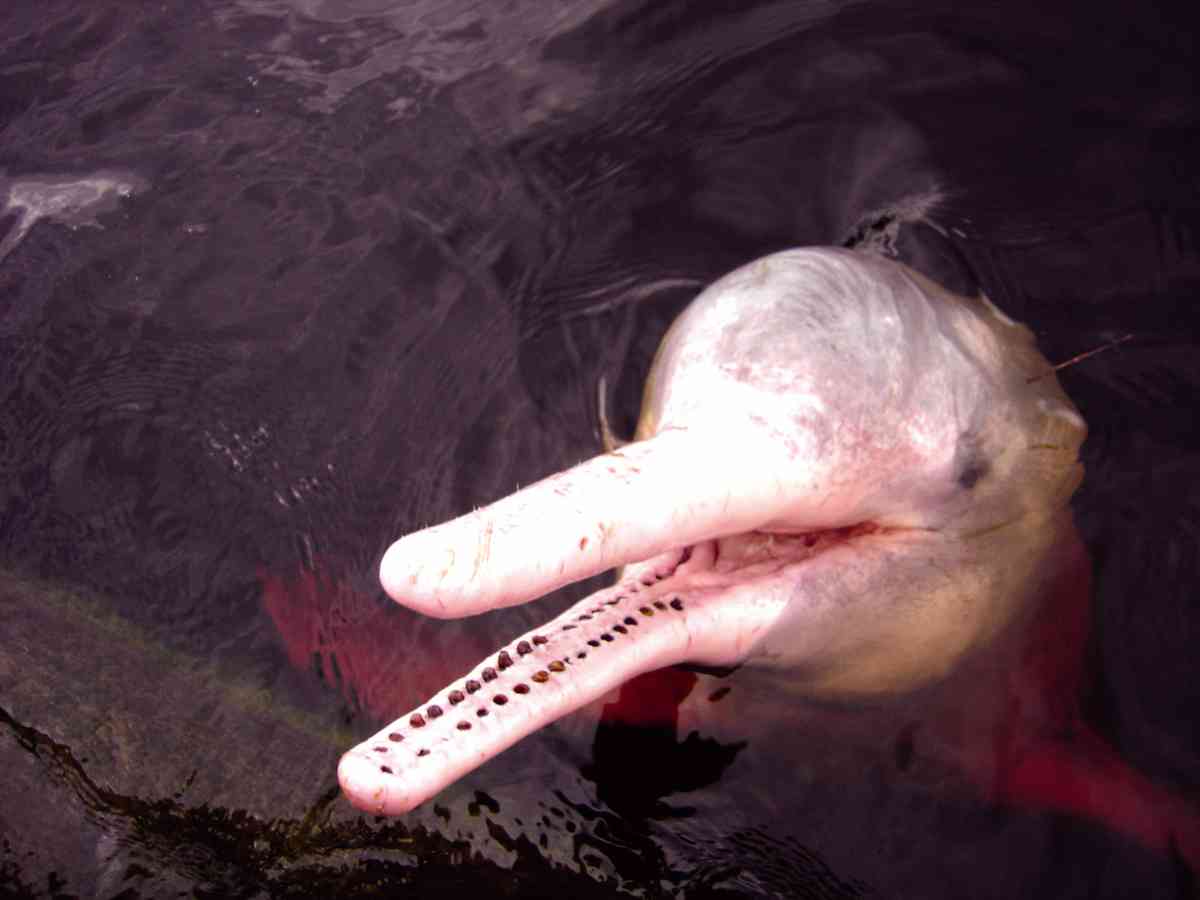 Float on a Voyage to the Heart of the Amazon with Wildlife Worldwide and see the rainforest’s lesser-known depths.

Sail up the Rio Negro with a naturalist guide and spy branchclinging orchids and bromeliads in flooded igapó and lush várzea forests. See the clash of the Amazon and Rio Negro rivers and finish amid the vast Anavilhanas Archipelago, spotting pink river dolphins and chattering monkeys. 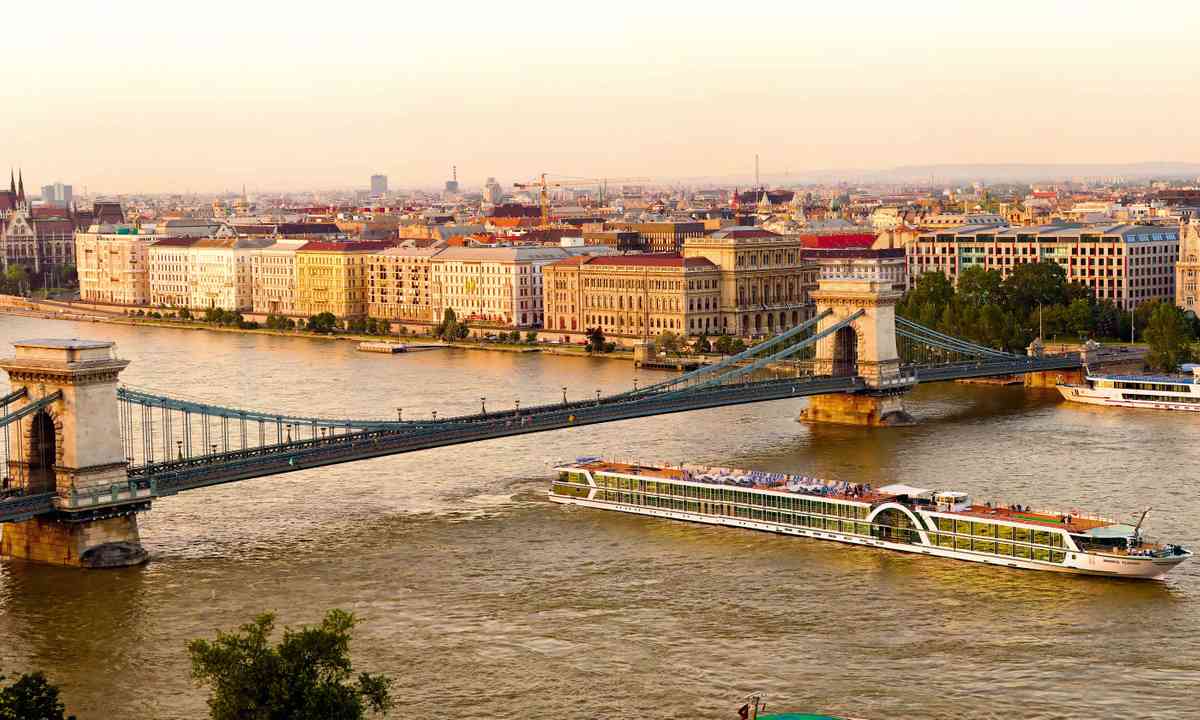 Cruise Vienna, Budapest, Belgrade and Bratislava, then glide the forested karsts of the Iron Gates, the border between Serbia and Romania, climaxing in the bird-rich Danube Delta. 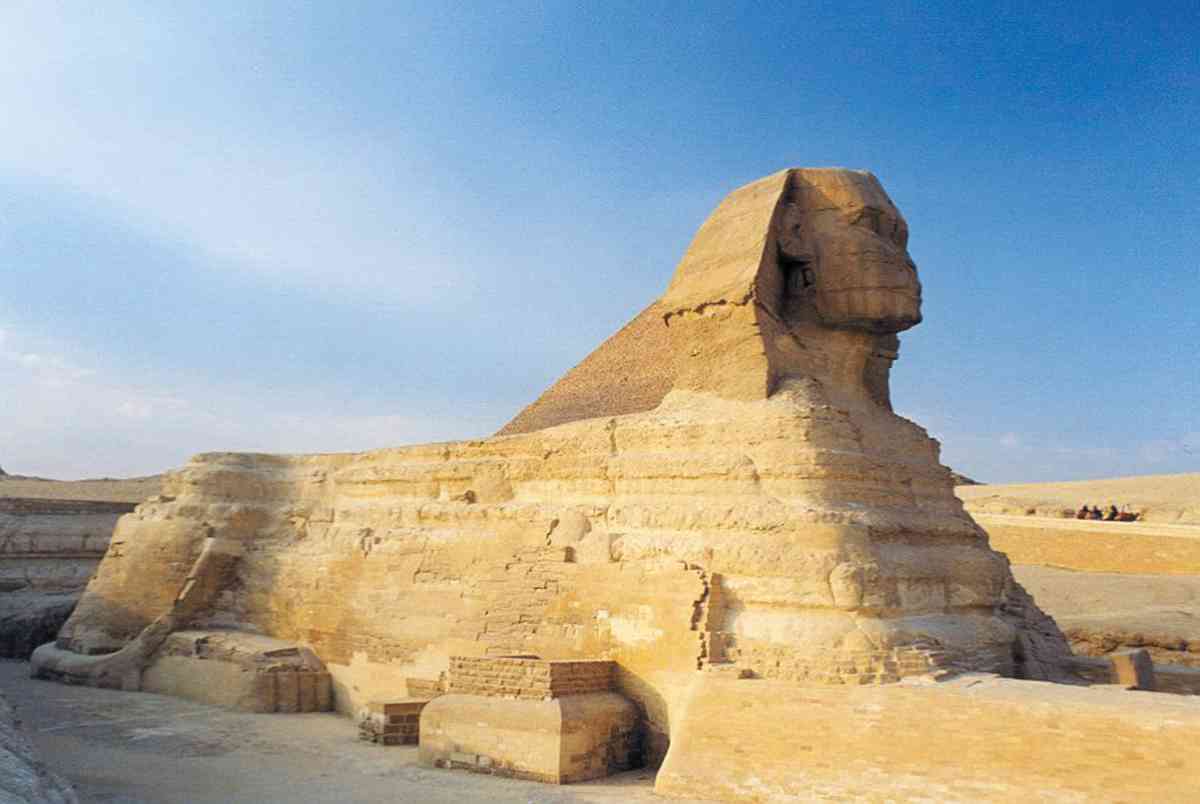 Discover ancient Egypt from the water up with Jules Verne’s The 600 Mile Nile tour.

Glimpse the era in all its glory: spy the temples of Abu Simbel, Hatshepsut and Philae, gasp at the tombs and ruins of Amarna and the Valley of the Kings, and wander the pyramids of Giza and Dahshur. 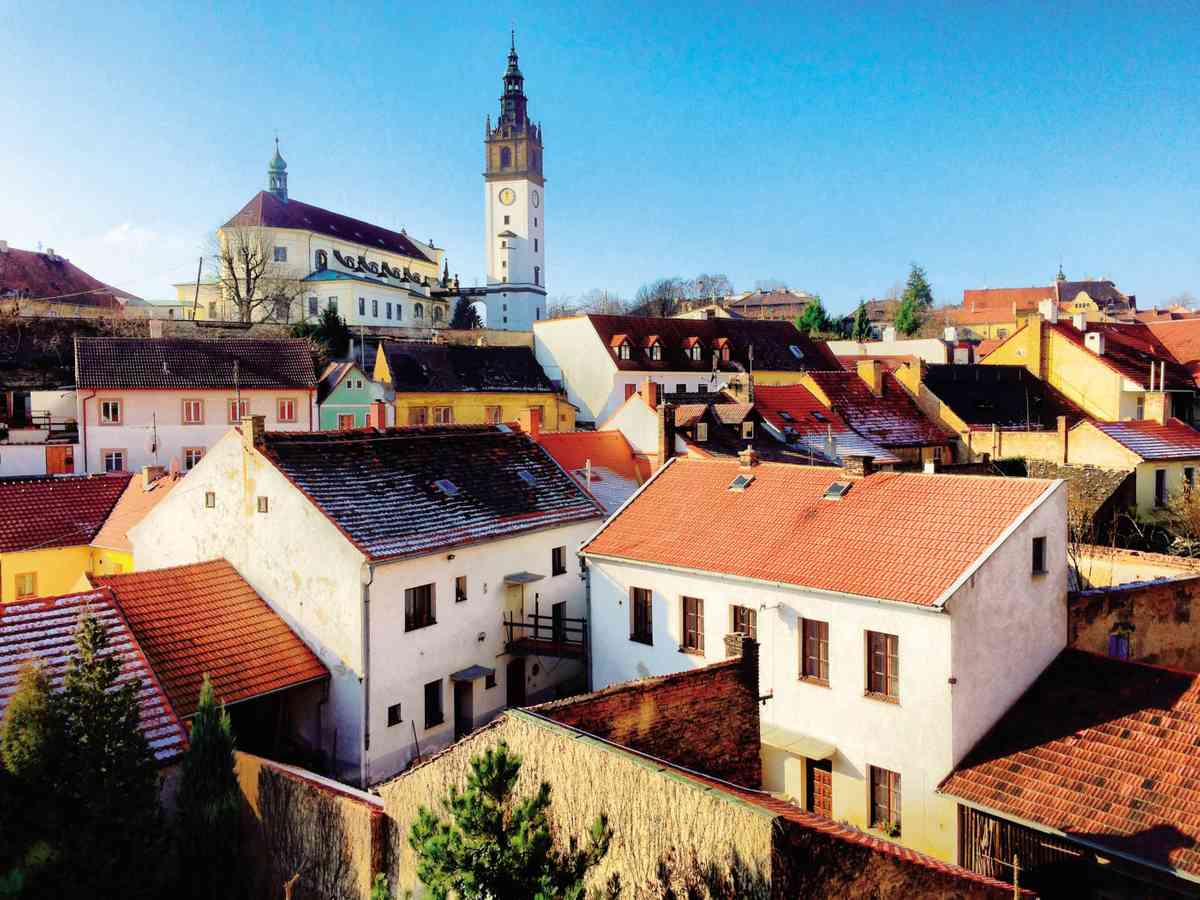 Soak up history and natural drama on over-50s tour operator Saga Holidays’ Berlin to the City of 100 Spires tour.

From Berlin, wind the River Elbe from medieval Potsdam to gothic Magdeburg, and on to the infamous Colditz Castle. Drift into the Czech Republic through the Sandstone Mountains and finish in baroque Prague.

6: Canada - Ride the Rideau across Ontario 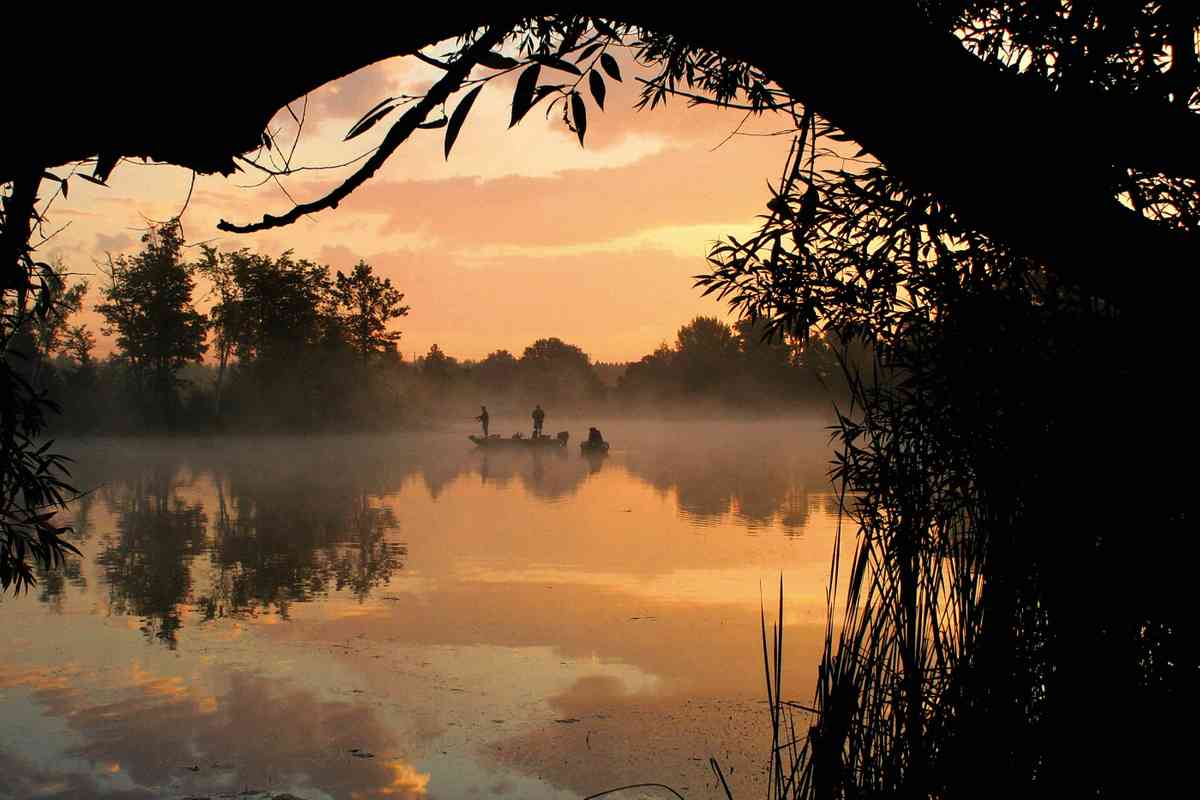 Take charge of your own craft on Le Boat’s Southern Rideau Cruise, mastering locks and taking on wild Ontario.

Float from historic Smiths Falls through mirror-like lakes before pit-stopping for treks along Portland’s Cataraqui Trail and Westport, for hiking in its lush mountains.

7: Russia - Voyage down the Volga 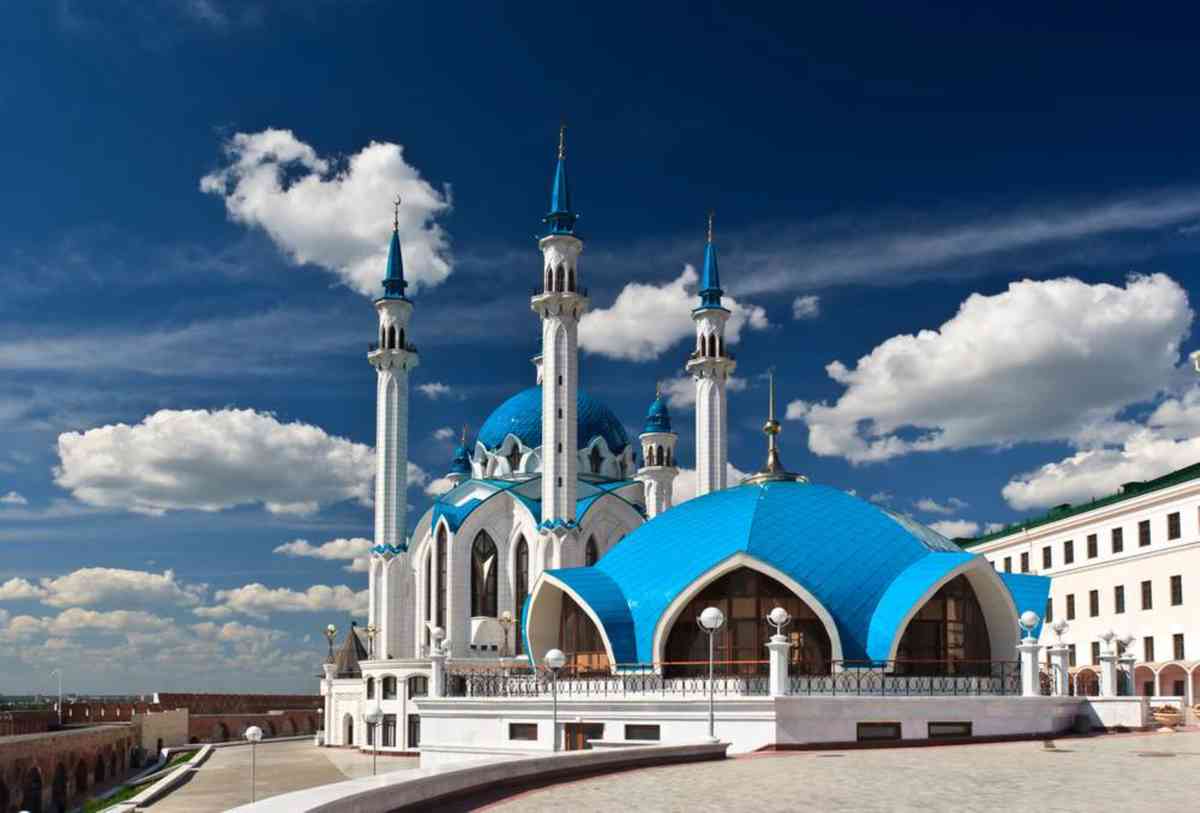 Join Regent Holidays on its Moscow to Astrakhan River Cruise, taking in medieval Nizhny Novgorod, blue-domed mosques in Kazan and Soviet history in Samara with a visit to Stalin’s bunker.

Wind past the old fortress city of Saratov before dropping anchor in Astrakhan for the wild wetlands of the Volga Delta.

8: India - Journey through cultures and wildlife 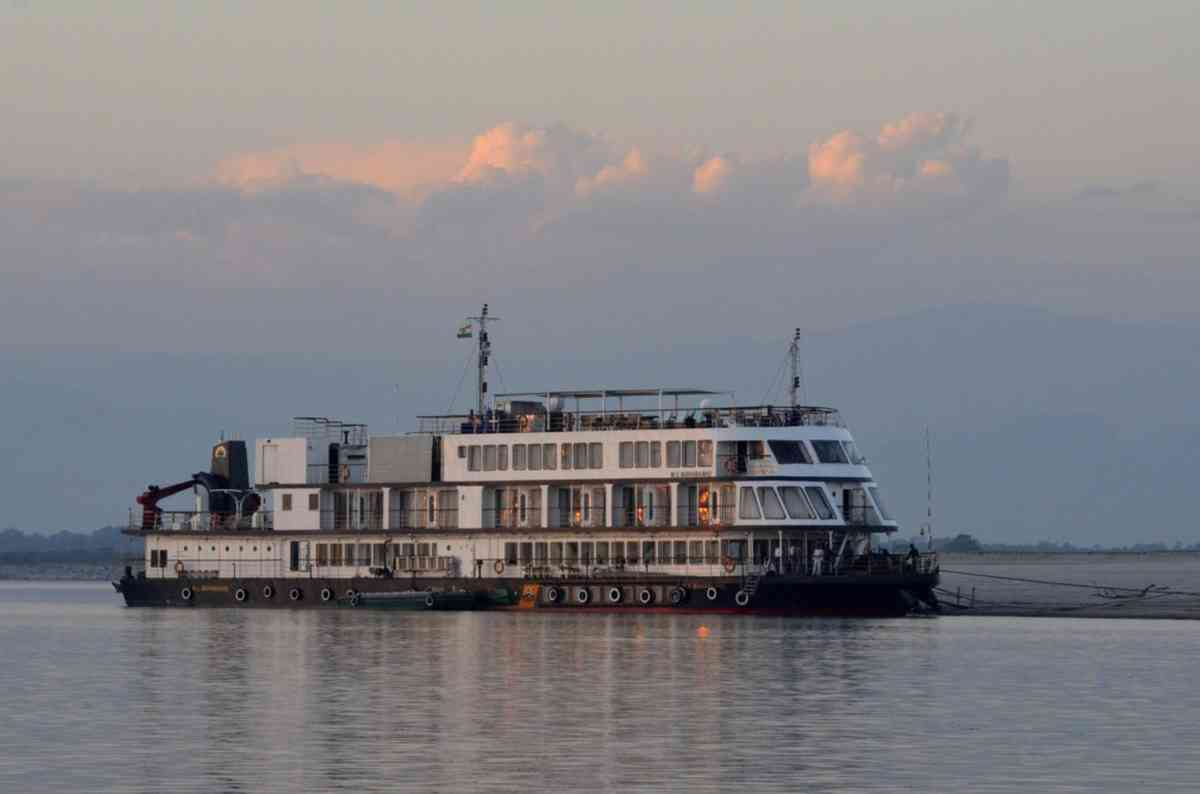 Slide past the rice fields and water meadows of Majuli Island to see villagers tending tea gardens, then swap water for land, spotting one-horned rhino at Kaziranga NP and wandering the living root bridges of Cherrapunjee. 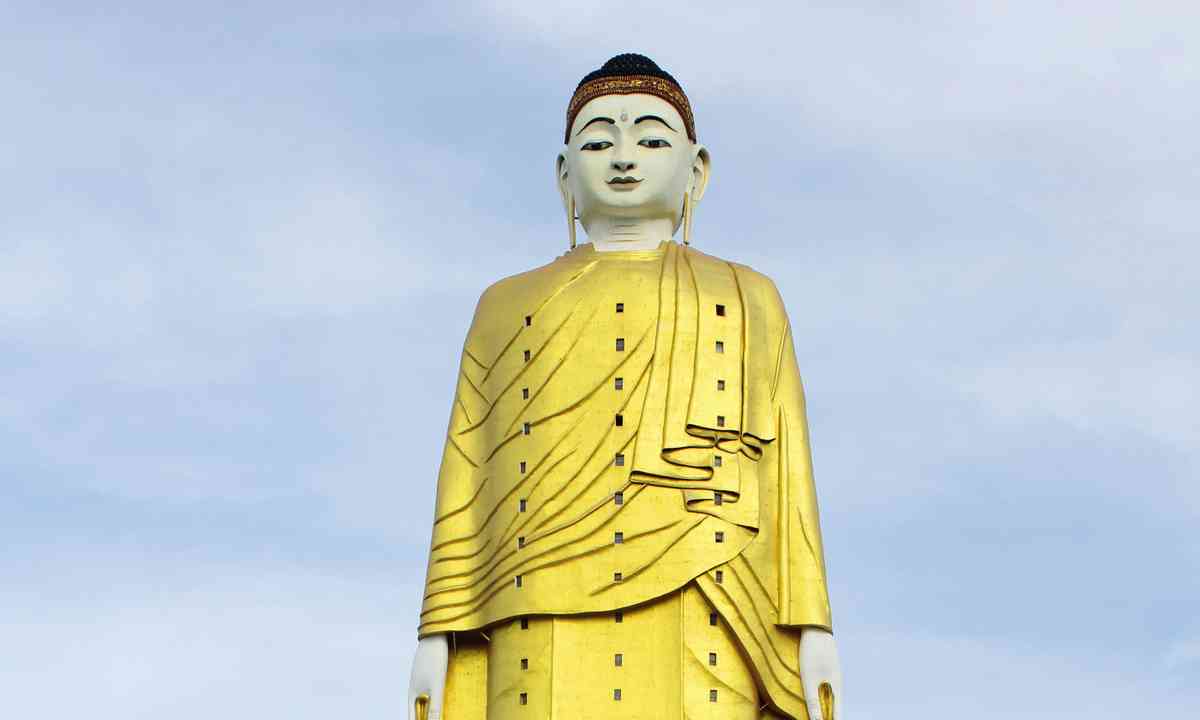 Leave the tourist trail on Wild Frontiers’ Chindwin River Expedition, as you follow in the footsteps of 1940s’ adventurer James ‘Elephant Bill’ Williams.

Drift the remote Chindwin Valley, snaking misty peaks, jungle and bankside communities, bookended with stops at historic Yangon and Mandalay, and the temples of Bagan. 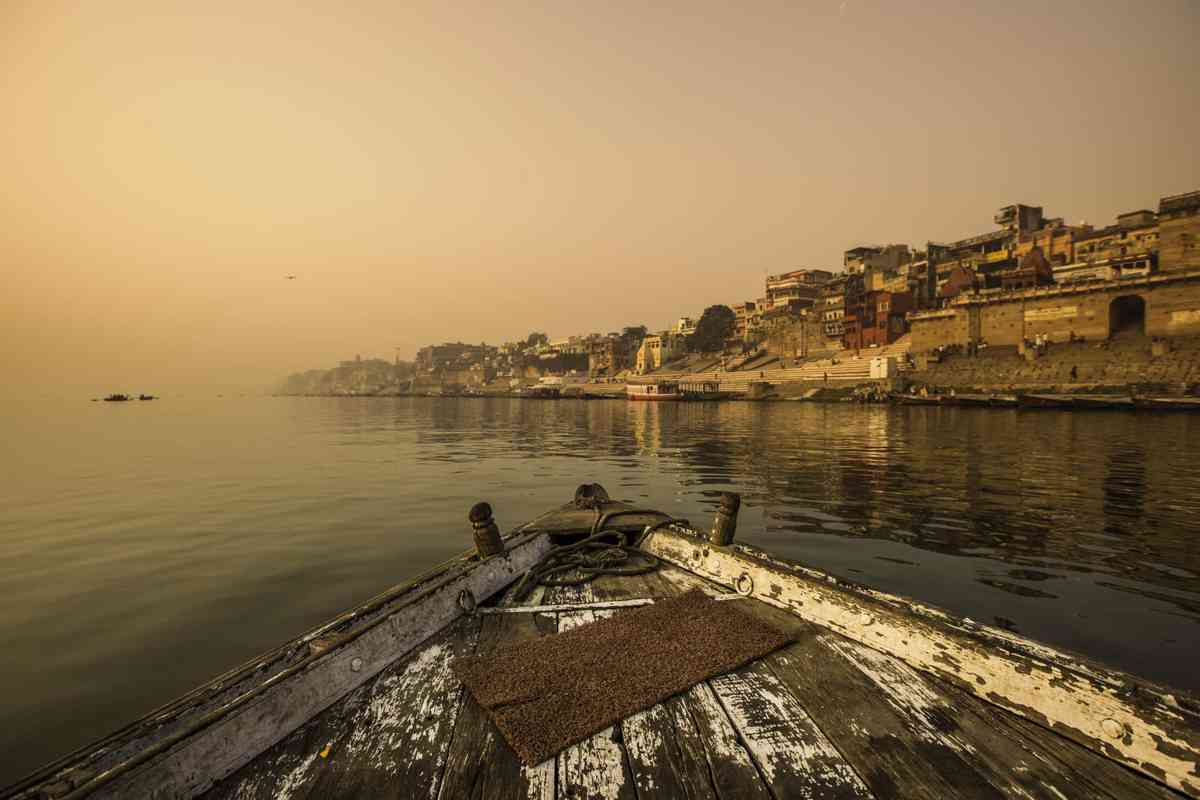 From Farakka, ford the ancient city of Gaur and travel along the Hooghly River to spy terracotta temples near Baranagar. Pedal a rickshaw to the gardens and tombs at Khushbagh, glide past Kalna's Shiva temple complex and conclude your cruise among the French-influenced architecture of Chandannagar. 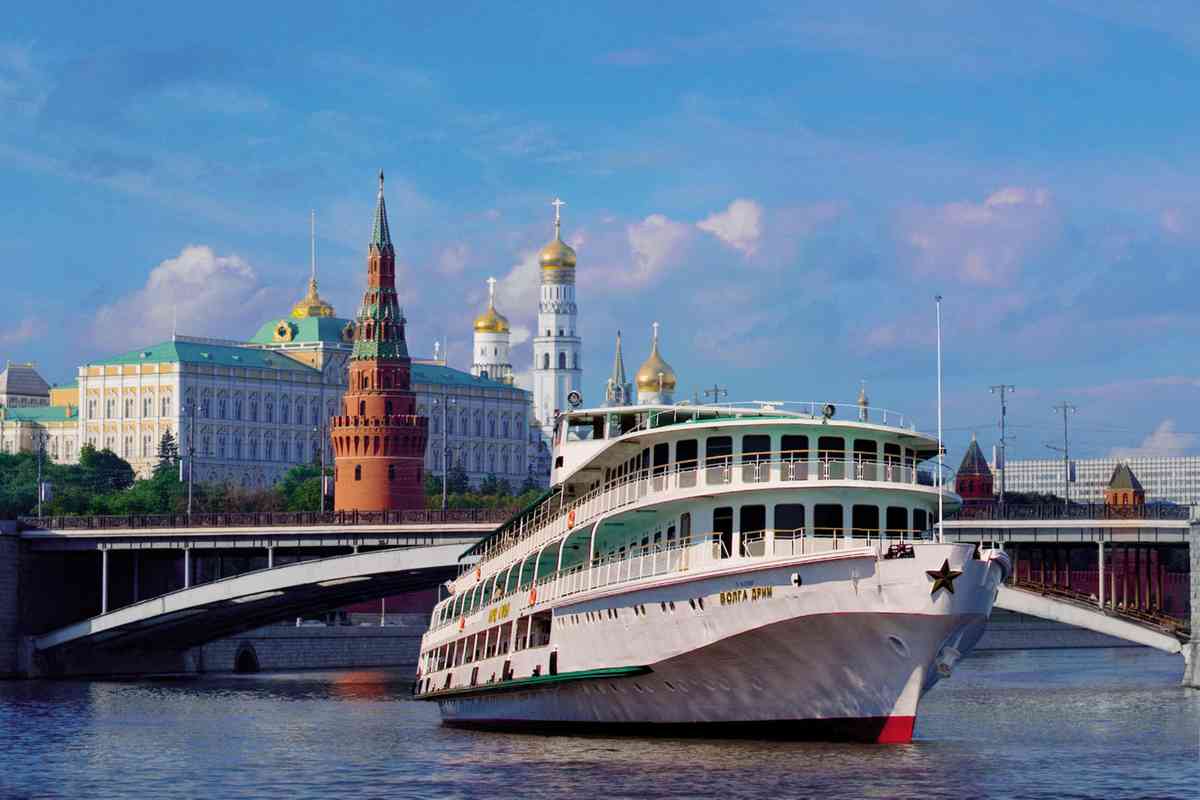 Explore St Petersburg's opulence before taking to the water, slipping past lakeside wooden lodges, admire the lush forested Kareliya region and taste two of the country's best-known drinks: tea and vodka. Pitstop at the ancient trading town of Uglich before docking in Moscow for its culture and history.

12: Germany and Poland - From Berlin to the Baltic 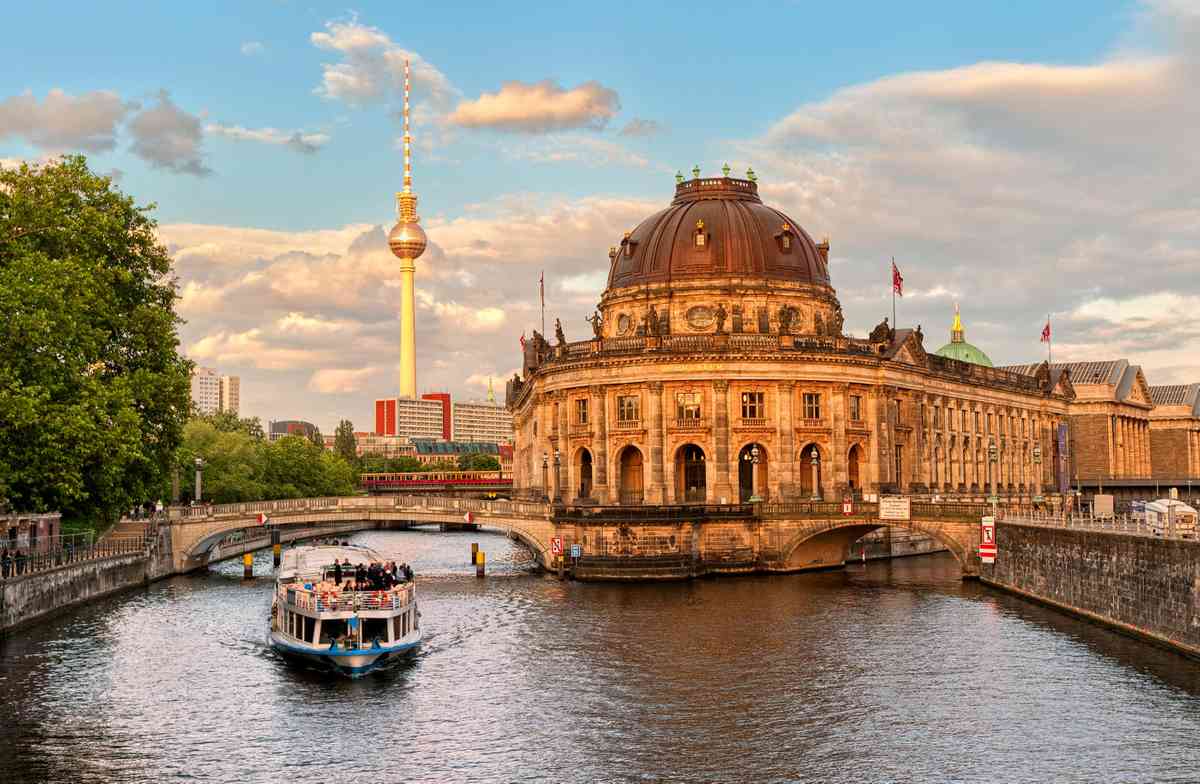 Journey through wild swathes of Germany on UTracks' Berlin Bike & Barge tour. After wandering the capital, pedal and float your way to the Baltic Sea.

Cycle through lush forests and the leafy Lower Oder Valley National Park, and float past historic German towns, such as medieval Wolgast, the UNESCO-listed gothic centre of Stralsund and Eberswalde, home to Germany's oldest working lock. You'll even have time to hop across to Poland, exploring the port city of Szczecin.

Thinking about taking a river cruise or another adventure? Know when you want to travel but don’t know where? Got an activity you long to try but not sure how? Try Wanderlust’s Trip Finder: www.wanderlust.co.uk/tripfinder