7 incredible places you should visit in Iceland, as chosen by Ásgeir

Icelandic singer Ásgeir Trausti picks some of his favourite spots in Iceland, from Reykjavík’s hottest music venues to the wildest waterfalls and volcanoes across the country’s brooding landscapes 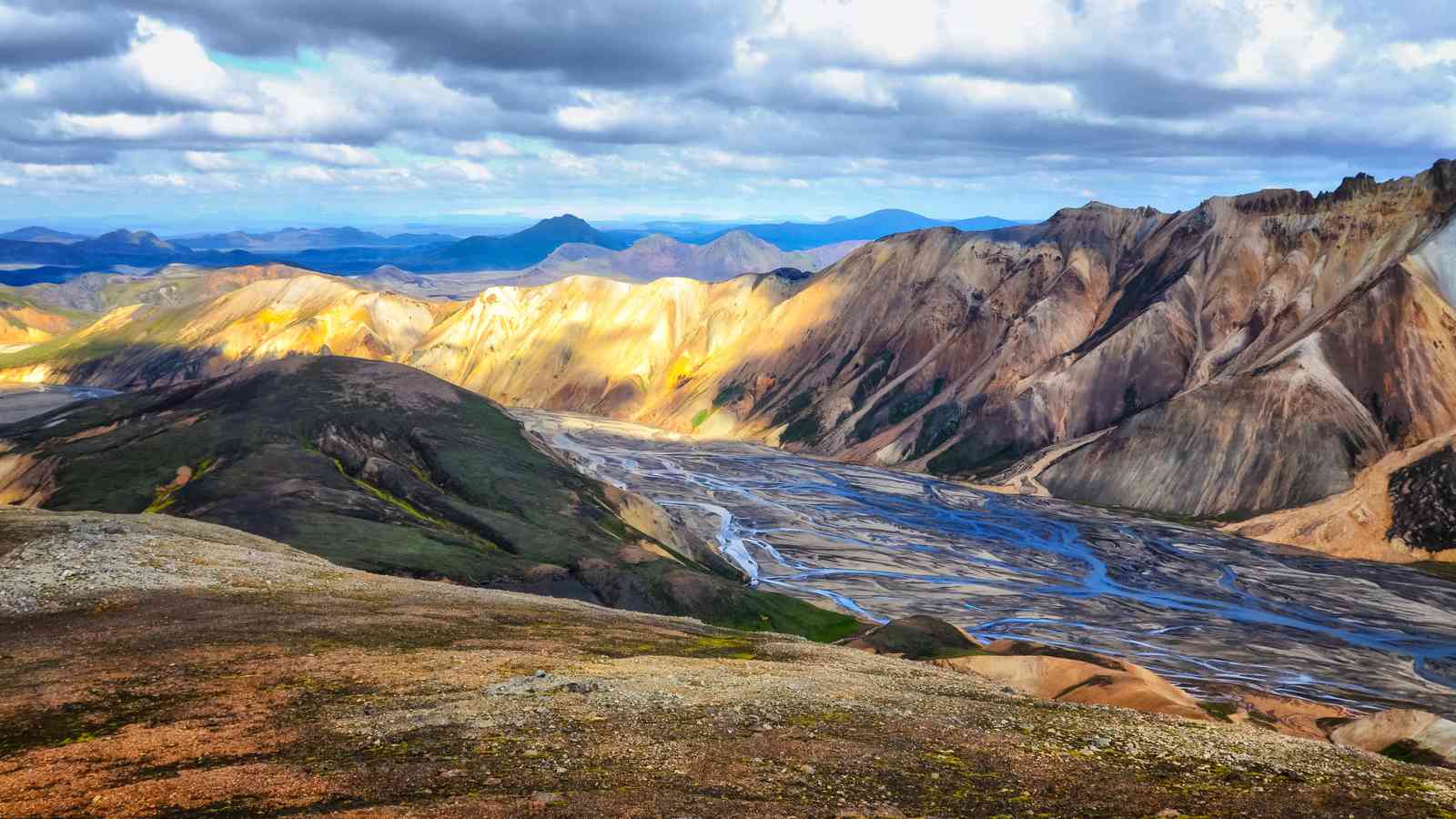 I’ve been to Landmannalaugar twice and it’s somewhere that's special to me. The scenery is phenomenal.

You can only visit during the summer because it’s difficult to drive there in winter. It’s surrounded by mountains, with lots of natural hot water pools. People camp there to use the pools and go hiking.

I last visited a decade ago with my ex-girlfriend’s family to compete in a local sporting event. It was summer and I’d never seen anything like it. The scenery was so colourful, with light brown and black mountains patched with moss. When the weather is good, it's the most beautiful place. 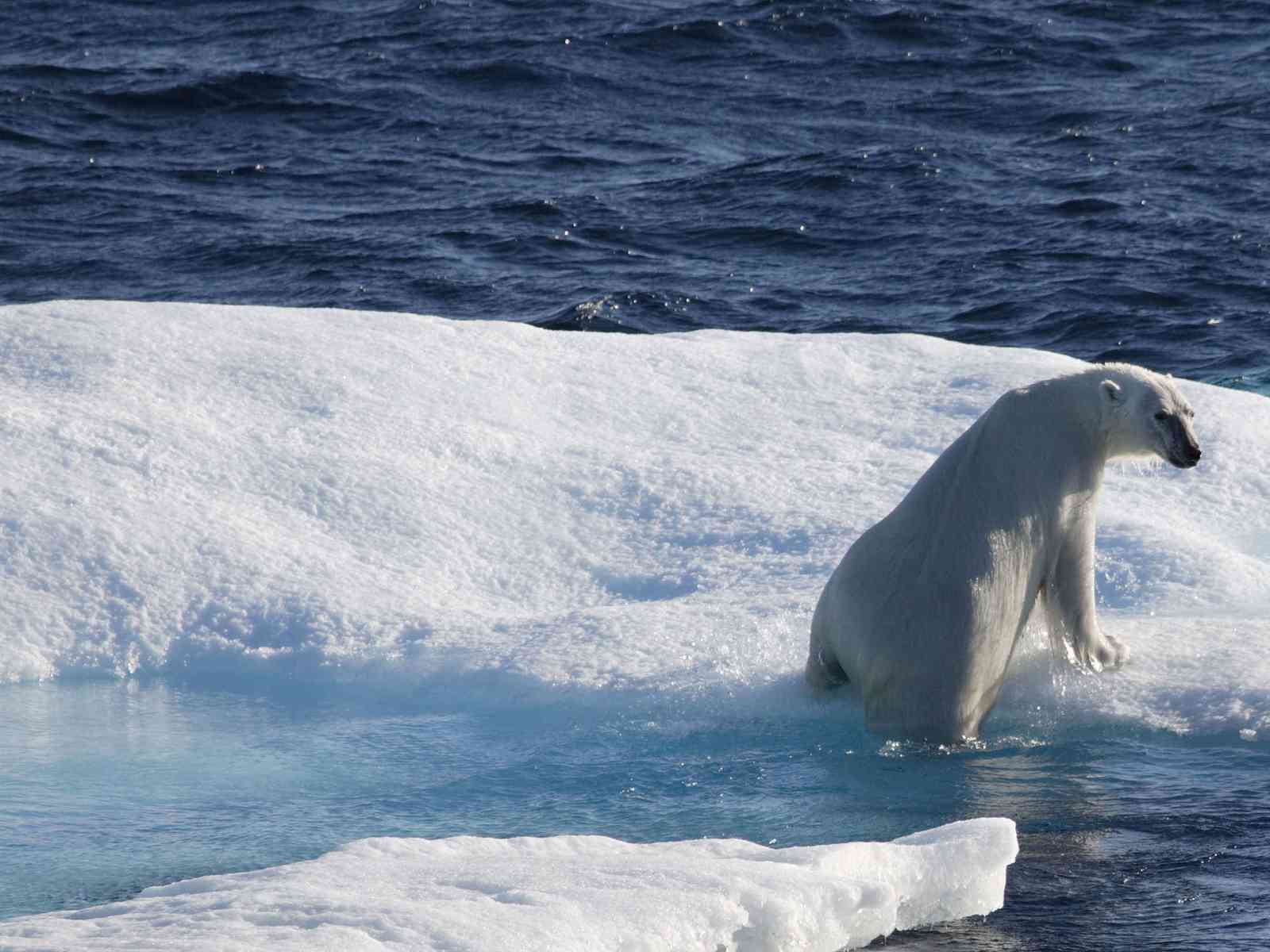 My hometown, Hvammstangi, is very special to me. It’s a small, coastal town in the north west of Iceland with only around 500 people living there.

It’s where I grew up and formed my first band. All of my favourite memories are of me and my friends playing there in our parents’ garages. It was also the town where I first fell in love.

Tourists are attracted to Hvammstangi because of its seal population. There are boat trips across the fjord and the seals come in very close to the town. You can also see owls, eagles and occasionally polar bears. The bears come floating in on ice floes adrift from Greenland. Sometimes they surprise the local farmers. 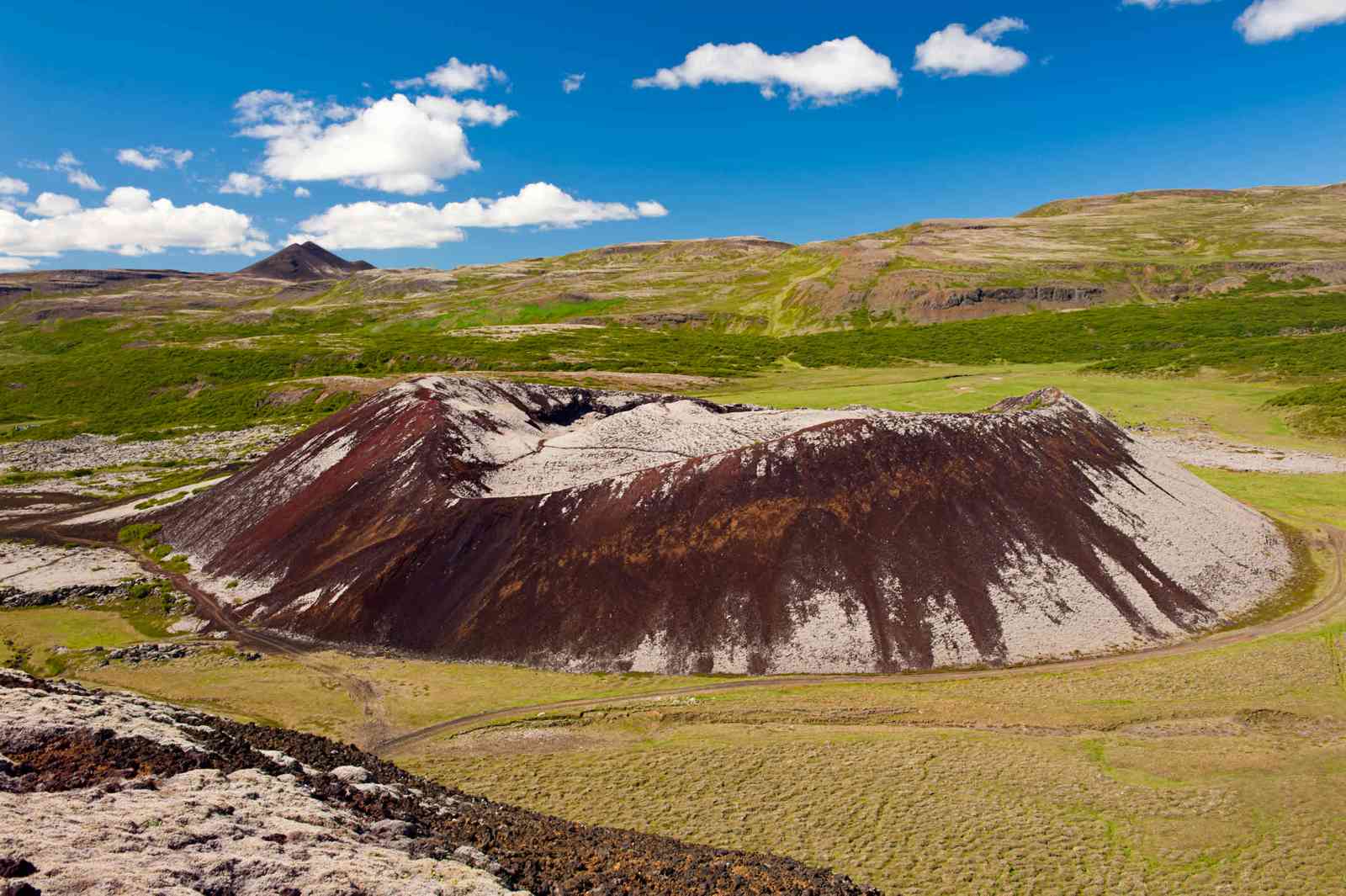 It’s the first volcano that I ever saw. I used to pass it while driving from Reykjavik to my home town, Hvammstangi.

I walked to the top and found that I could look right inside. It's special in that way.

I went with my family when I was around eight years old and still remember it vividly. I thought my dad was about to die because he was so out of breath. I remember trying to help him. 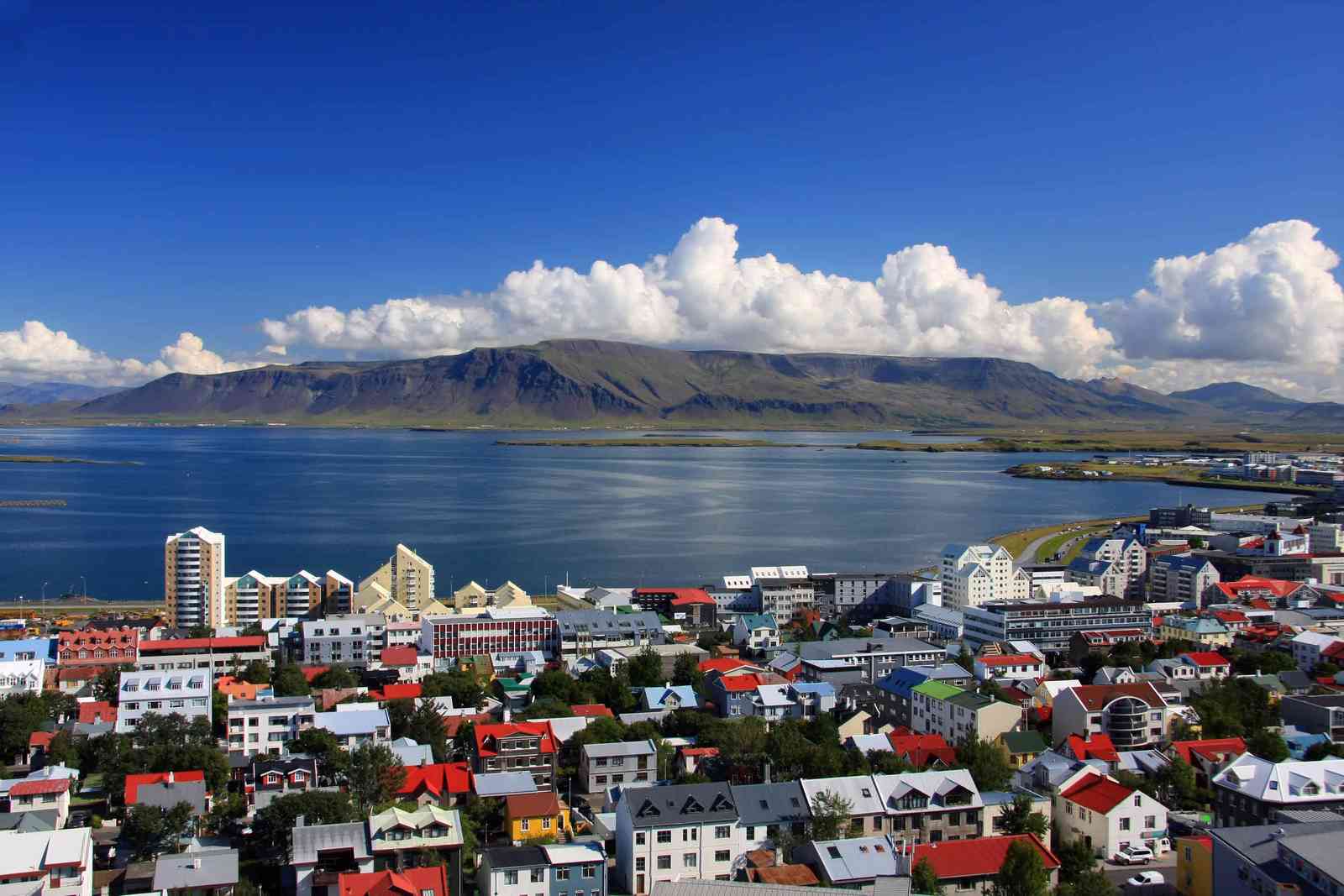 I love spending time in my studio in Reykjavik. The music scene here is amazing, especially downtown on the weekends. There’s a great concert hall called Harp, built around six years ago for the Iceland Symphony Orchestra. It's a beautiful place with lots of the big bands playing there.

Grillemarket in downtown Reykjavik is also spectacular. It has the best eggs and a very homely environment. Although it’s usually packed, you always feel like you have your own space there.

Glow, in the city suburbs, has a great vegan menu but also lots of meat options available. It’s a very clean place and one of my restaurants in the capital. In Iceland at the moment, everyone is becoming vegan. 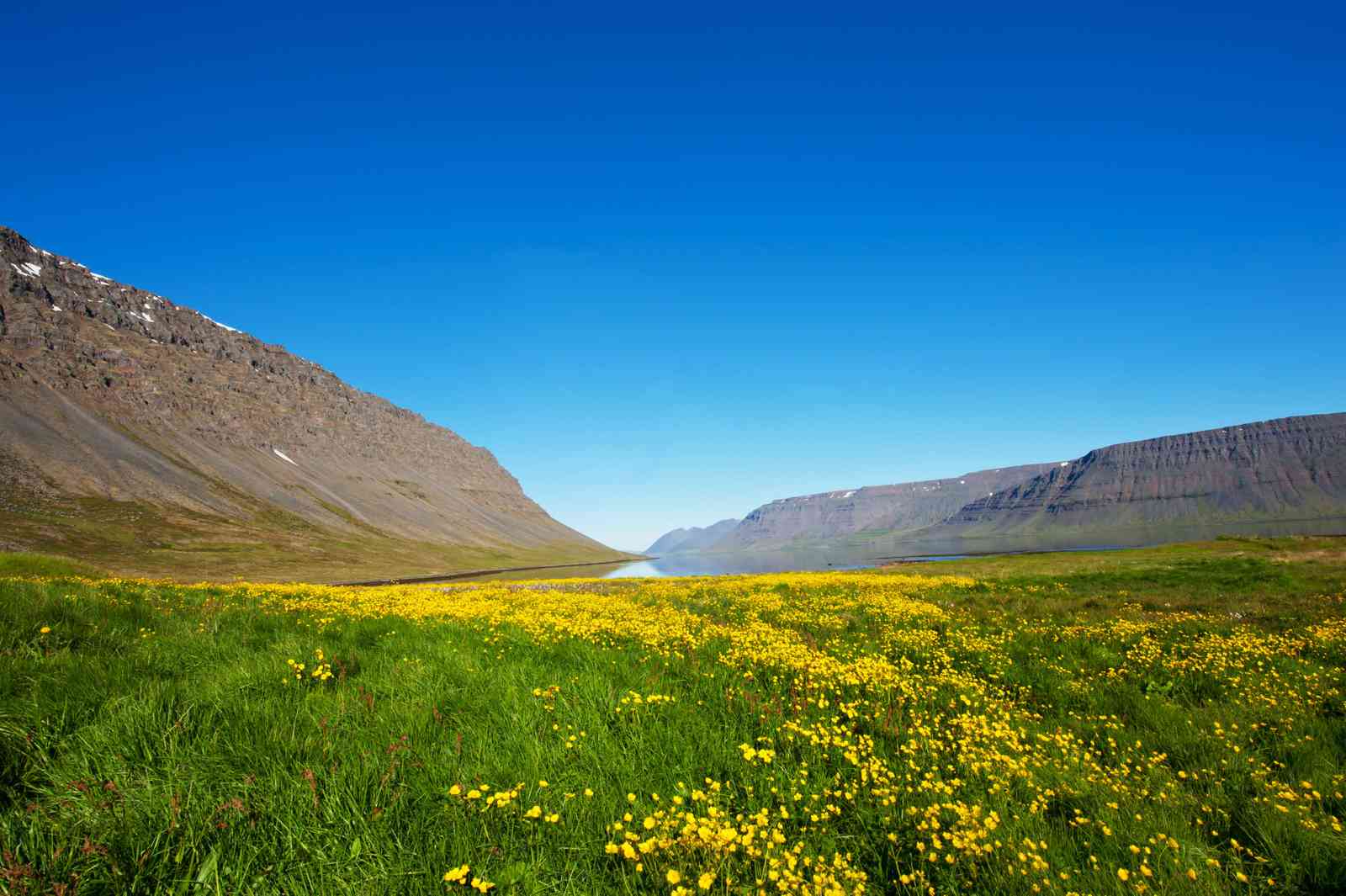 Búðardalur is a small, fun town in the north-west of Iceland with wonderful locations for experiencing nature.

It’s surrounded by mountains, like most parts of the country, but also has the town nearby.

I love hiking, so I visit as much as possible with my relatives. The colours there are truly stunning and I’d recommend it for the impressive landscapes. 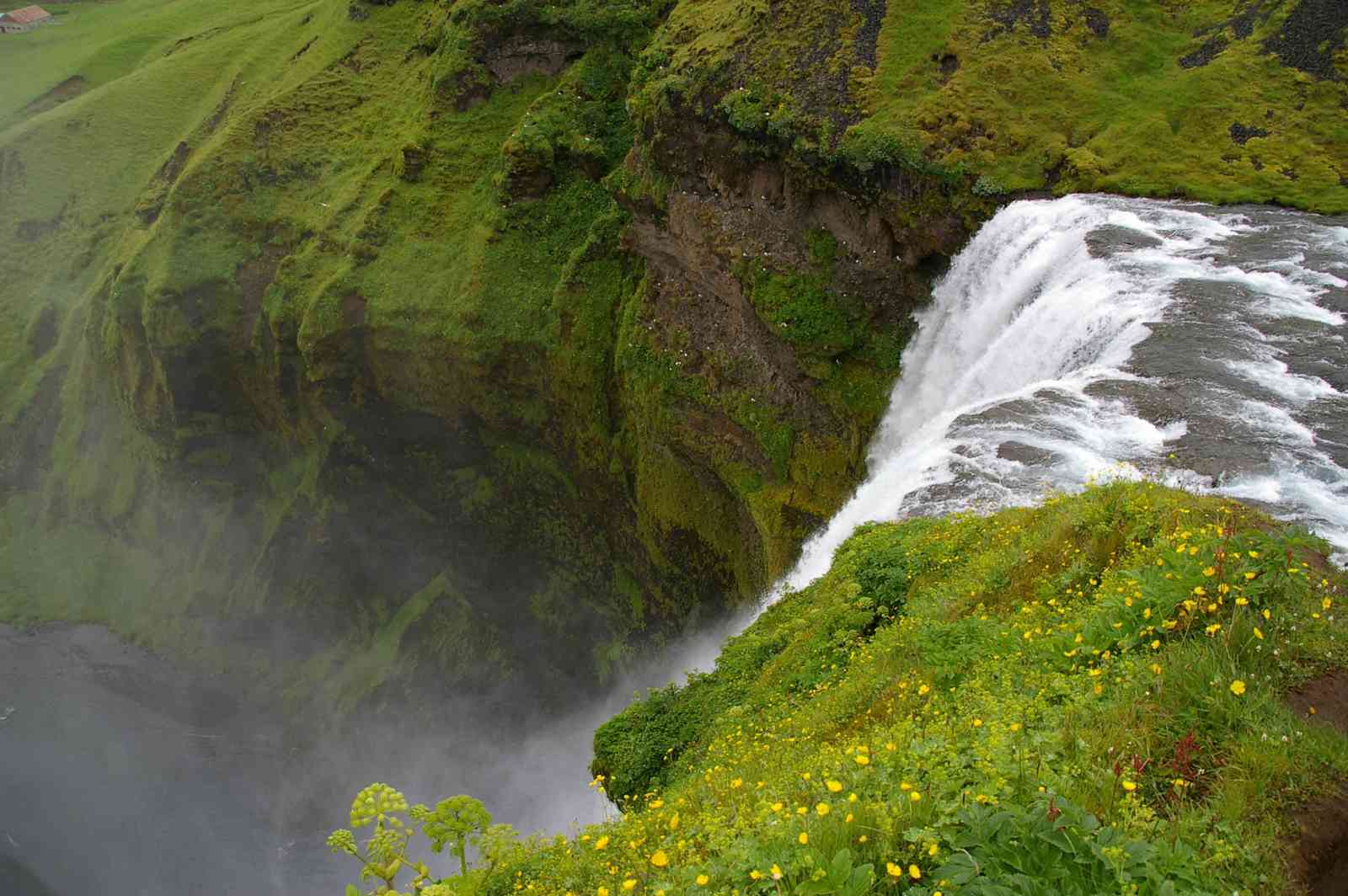 Skógar, in the south of Iceland, literally translates as ‘forests’. It’s in quite a deserted area with a few farms dotted about the place.

The waterfall is very impressive and it's easily accessible by car. One of my friends used to play his guitar there in summer by the waterfall. People would gather around and listen to him. 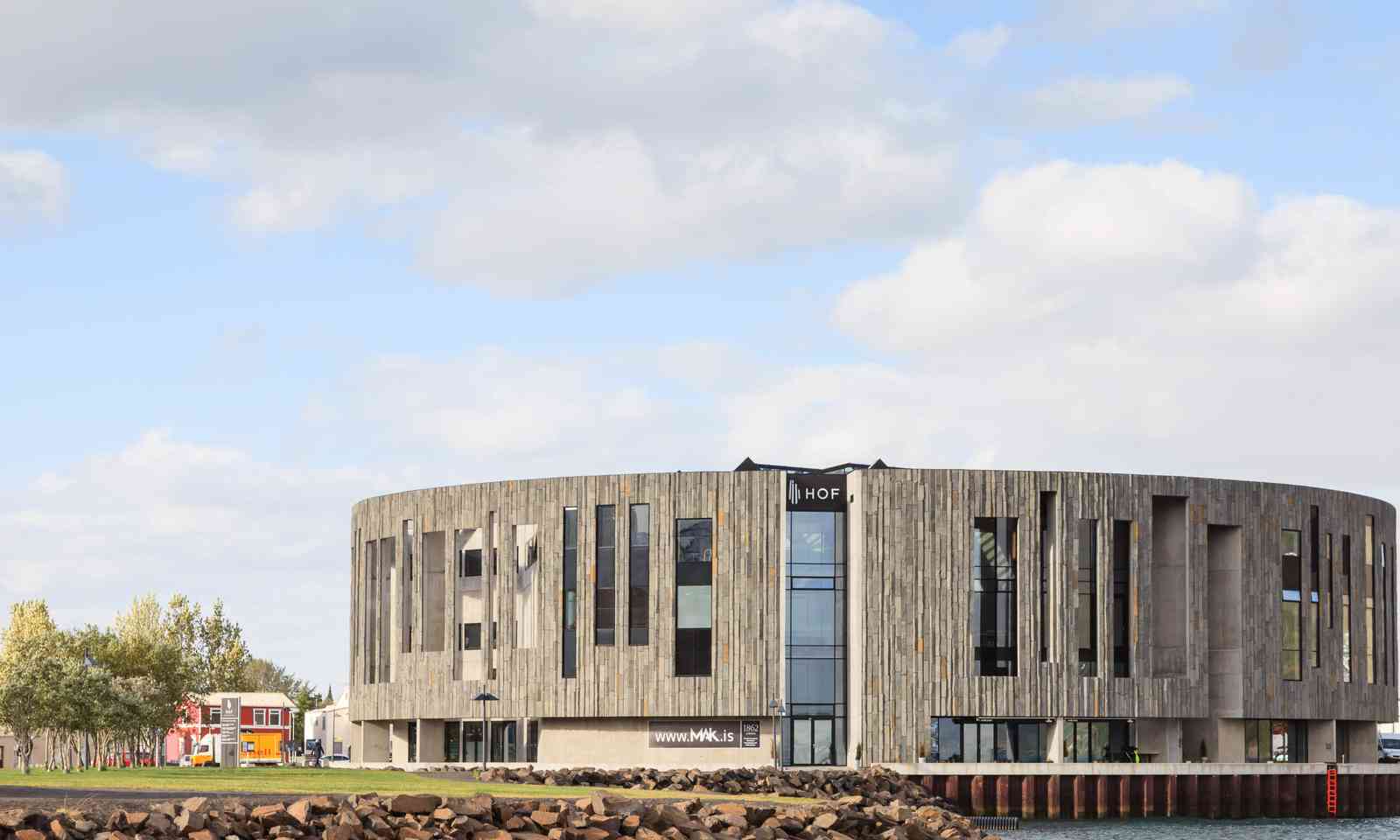 Akureyri is the second largest urban area in Iceland, with around 25,000 people living there. I’ve played four or five times at an intimate venue called Graeni Hatturinn (Green Hat). The venue itself has an amazing atmosphere. On the walls, there are photographs of all the famous bands who’ve played there.

The venue is close to all the main bars and the city also has lots of music shops and malls. It’s also known for being a good skiing area and some of its most famous residents are snowboarders.