Zika: Beyond the headlines

Using one woman’s unusual experience of living with Zika, Dr Jane Wilson-Howarth delves into what the virus is, how you catch it and – most importantly – how to avoid it…

I was in Samoa from July 2013 to January 2014, as a Human Rights Legal Officer in the National Human Rights Institution. Not long after I arrived home, I began to experience severe joint pain in my knees. I then developed extreme fatigue, joint and muscle pain – particularly bad in my neck (always a problem for me) and my right knee. I am pretty sure I had a fever, too, at some point early on.

I went to my GP at first, and later an infectious diseases specialist. For six months I was having weekly blood tests for all sorts of diseases. The specialist said that if it wasn’t any of those, then it was in my head and I should go on anti-depressants! After six months, a doctor colleague suggested I get tested for Zika. The blood test was positive.

There is no treatment for Zika, only for the symptoms. My GP prescribed anti-inflammatories, but they only took the edge off. I went to a physio twice a week to help with my neck and knee pain for months. I was off work for four months and my symptoms lingered for ten.

The main problem was fatigue, which stayed around for the full ten months. The joint pain improved somewhat after four months but did not completely go away. I was in physio for almost a year and it took over a year for the iron levels in my blood to regulate.

Bad luck
Melanie was very unlucky in the way her health suffered after her trip to Samoa. Her experience highlights a big challenge of tropical medicine: doctors and medical scientists are less well informed about off-the-beaten-track destinations and the range of symptoms that any disease contracted there can cause.

Viruses are also nasty, incurable parasites that have the scope to cause debilitating, long-lasting symptoms; well-known modern examples would be glandular fever or infective hepatitis. There is also the possibility that Melanie’s unusually persistent symptoms were due to some kind of secondary disease process provoked by Zika.

Current knowledge suggests that Zika causes no symptoms in 80% of people infected and, in those who are ill, the symptoms are mild. As happened to Melanie, sufferers may feel generally unwell with a low-grade fever and muscle and joint aches; others may also get conjunctivitis. The incubation period is likely to be only a few days, while symptoms usually resolve in two-to-seven days.

Zika is spread by the Aedes mosquito, which was originally an African species that – along with yellow fever – probably stowed away on slave ships. The same insect is now transporting this new scourge though the Americas. Zika can be spread from person to person too, including probably sexually.

Zika was first seen in monkeys and humans in 1950s Uganda. It is likely that infection promotes natural immunity, and when gained in childhood this protects mothers and future babies years before pregnancy is an issue. Trouble comes when a virus jumps ship and breaks out in a fresh geographical area. 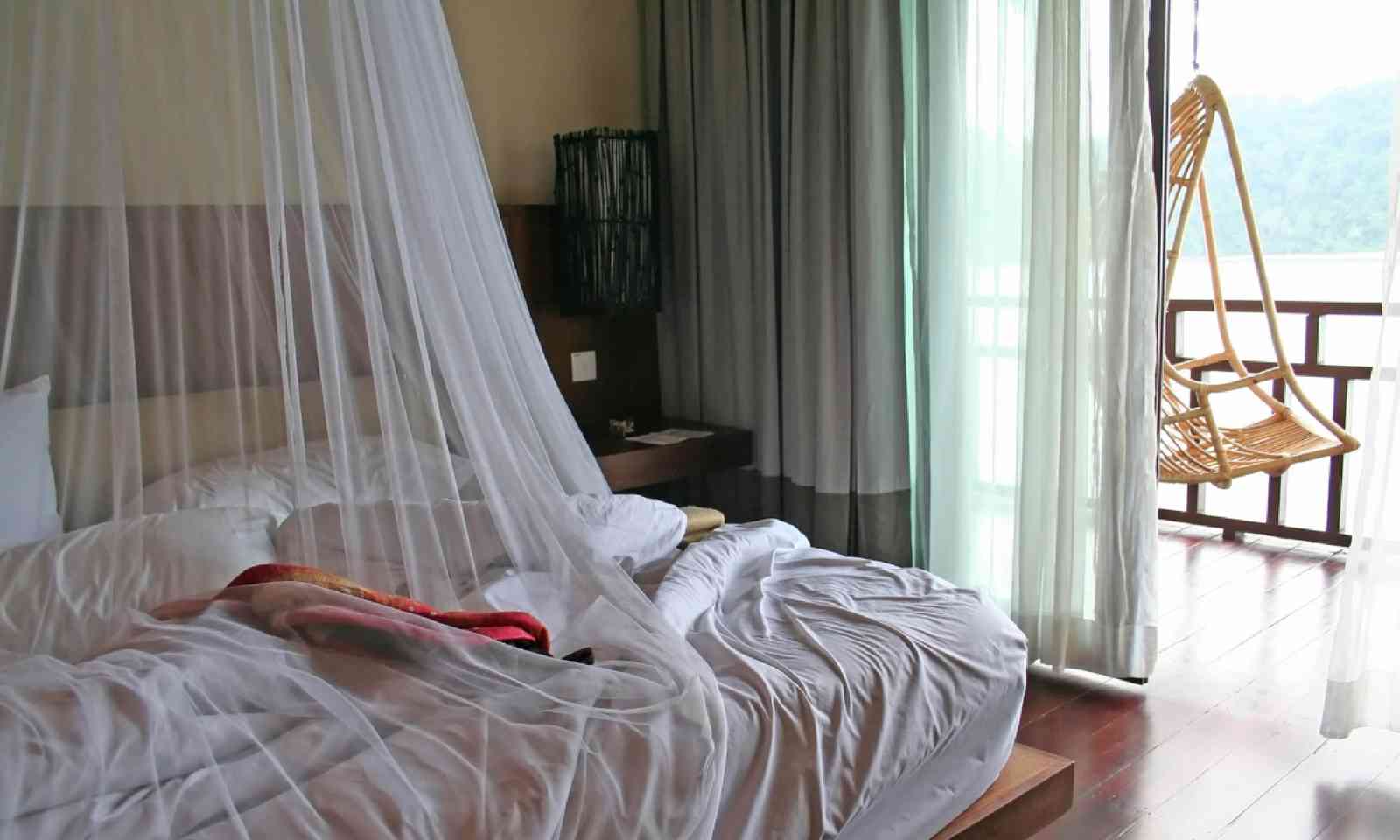 There has been extensive news coverage about the increase in Brazilian babies born with poorly developed brains. Zika could be the cause; medics are working hard to understand at what stage of pregnancy Zika infection harms babies.

An increase in cases of the rare Guillain-Barré syndrome coinciding with Zika-affected regions of Brazil has led scientists to suggest that the virus might also precipitate this complication. Guillain-Barré is usually blamed on an infection that causes the body’s immune system to attack its own peripheral nerves. This causes paralysis and, in the worst cases, respiratory failure. Patients almost always return to full health, but it can take months.

It is possible too that in a minority of those infected with Zika, there are other long-lasting symptoms (see ‘Bad luck’). Whatever the story, so far there is no vaccine or treatment, so anyone entering an Aedes-hit zone needs to be careful.

Aedes aegypti (tiger mosquitoes) are active during daylight hours; their peak times for biting are mid-morning and mid-afternoon. They also spread yellow fever, dengue and chikungunya. Bites are avoided by applying 30-50% DEET insect repellent on exposed skin. It is also sensible to wear long garments, preferably proofed with a contact insecticide such as EX-4, as Aedes often hunt above floor level and will bite through clothes.

Aedes dine close to where they breed: watertanks, discarded drinks bottles, old tyres and the rainwater caught in the bracts of the big tropical plants found in smart hotels should be avoided. Pregnant women travelling for pleasure should reschedule to a Zika-free destination.

Summary Points
■ 80% of people exposed to the Zika virus for the first time experience no symptoms
■ Of those who do become ill, symptoms mostly go away in two-to-seven days
■ Pregnant women are advised to avoid Zika-affected regions if possible
■ The peak biting times for the Aedes mosquito are mid-morning and mid-afternoon
■ People who enjoy an after-lunch siesta would be wise to retire under a mosquito net

Dr Jane Wilson-Howarth is unable to give specific health advice to individual readers, but hopes this case history will encourage people to protect themselves. For further information, go to cdc.gov/zika. Dr Jane is an author and GP; read her blog at wilson-howarth.com