Iceland may only be a three-hour flight from the UK but it feels a world away with its geothermal hot springs, volcanic eruptions and geysers.

But now Iceland’s volcanic landscape feels a little closer thanks to Play, a new low-cost airline that will fly between London Stansted to Reykjavik in Iceland from 24 June.

As Iceland is currently on the government’s green list, it means travellers can visit Iceland and return to England without self-isolating at home or paying to quarantine in a hotel. 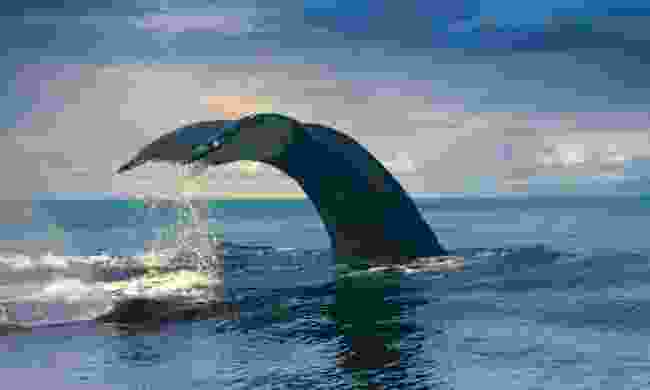 Play’s CEO, Birgir Jónsson, says, “It’s brilliant to be able to open up Iceland to UK travellers and offer competitive fares now that international travel has resumed. While the UK market knows Iceland well, the destination has changed a little recently with the (minor) volcanic eruptions in the Reykjanes Peninsula. Certainly, it’s a must-experience for UK travellers."

Play will operate direct flights from London Stansted to Iceland four times a week on Mondays, Thursdays, Fridays and Sundays, with the aim of introducing daily flights in the future. One-way tickets start at £30 including taxes.

The new airline has a fleet of three Airbus A321neo aircraft, each with 192 economy seats.