How travel affected my children in unexpected ways

As Mel Gow's sons start to make their way in the world, she ponders upon how travel has impacted on the direction of their lives

Sitting in the courtyard of a Buddhist monastery in the leafy suburbs of Hampshire last week, my 15 year-old son said he didn’t remember anything about travelling in India at age five, except riding an elephant to see tigers.

“I remember wading through a stream with the water splashing up the big, thick legs of the elephant and nearly touching my toes," he said. "Then we watched two tigers eating a monkey on a rock from the elephant.” 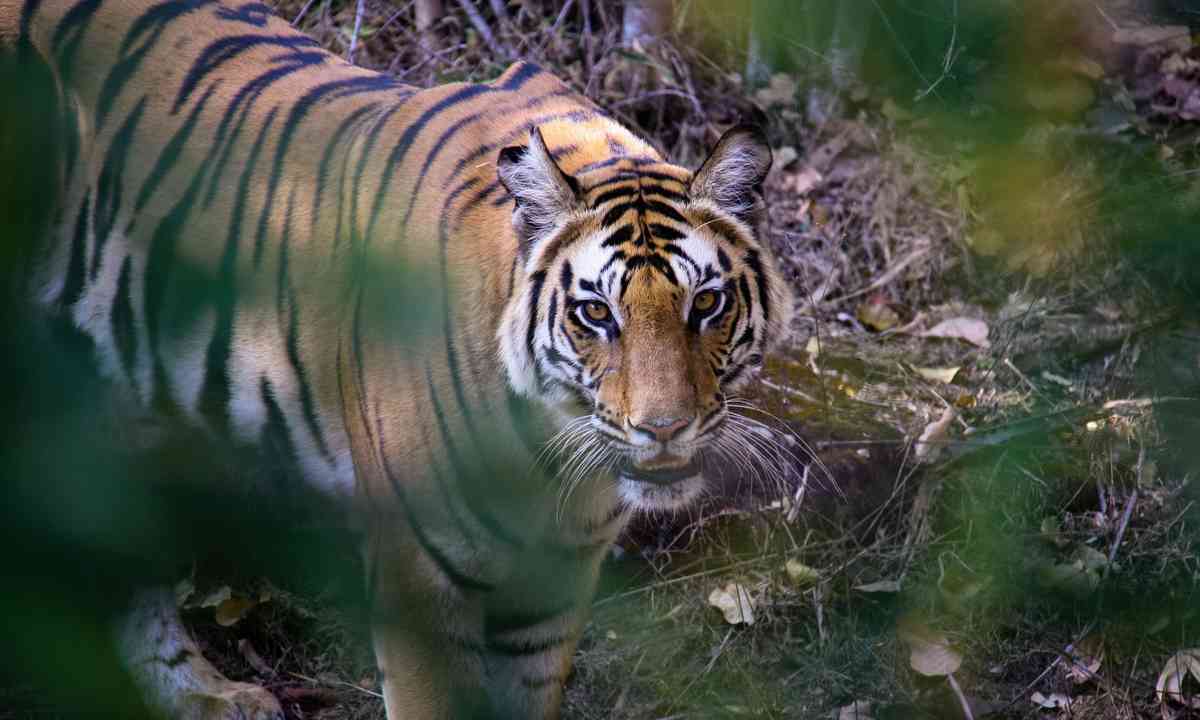 He doesn’t remember watching dolphins while digging in the sand on a beach, or peeling the skin off curried fish because it was too “stingy”, or throwing clay cups out of the train window after drinking tea, or lying on the deck of a Munnar houseboat in the middle of a lagoon listening to frogs, or sitting on the steps of a ghat on Pushkar lake shore, watching the sun set eating popcorn from a cone of rolled newspaper.

He doesn’t remember seeing the beauty of the Taj Mahal, but neither does he remember the shock of purple paint powder being thrown in his eyes during Holi festival, or the noise, or over-curiosity, or deathtrap traffic, or dead dogs in the street.

He turned to me and said “But I do know I’ve been to India.”

For my part, I remember India as the first place he came across Buddhist prayer flags flying in the wind, and I remember his face when I told him it was believed that the prayers rode the wind to spread good will and compassion to wherever they blew. 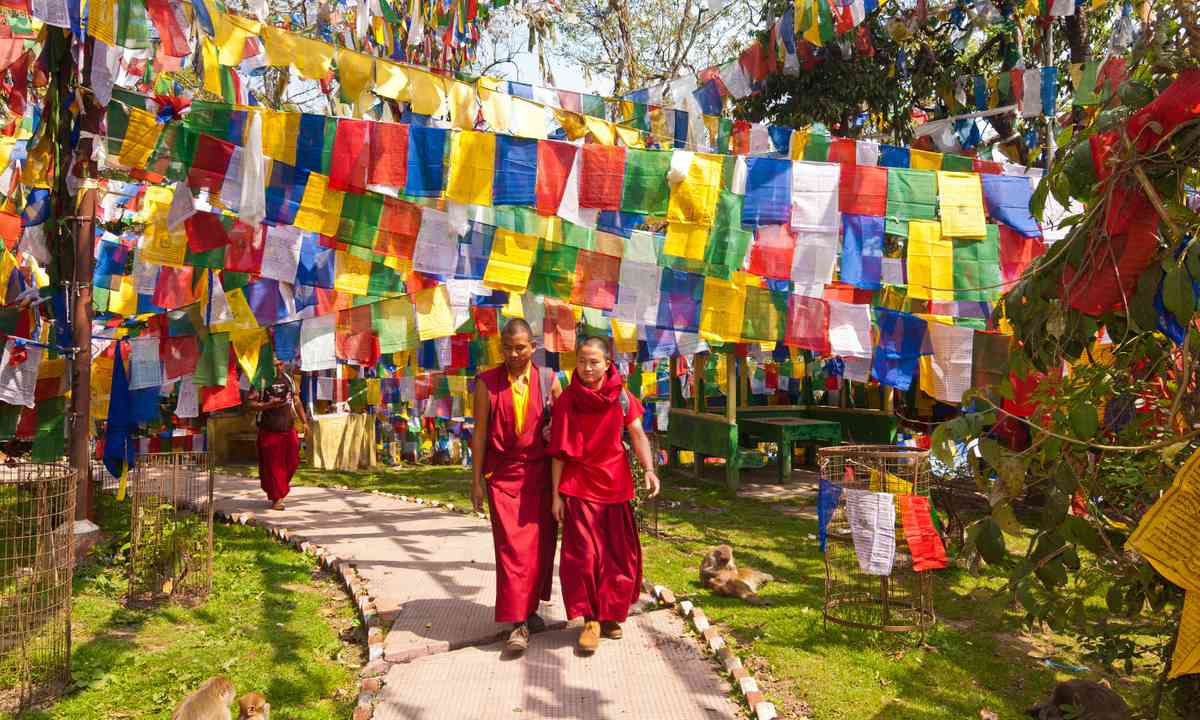 India was a difficult country to travel in. My son Harry did not relax often in it. The first time I saw him enjoying himself was riding high on that elephant and splashing through the stream. Other than that it was a challenging, demanding, strange place. I do know that the idea of those flags spreading peace gave him another way of thinking about it. He may not remember it, but I watched him become calmer as he rode those winds too.

Today, he is planning on entering a Buddhist monastery for at least a year, after he’s finished school. Does his first encounter with the peace of Buddhism in contrast to the chaotic, often aggressive, certainly difficult journey through India at the age of five, have anything to do with it? Possibly.


Main image: Young monks reading a book in a monastery (Dreamstime)
ALL INTERESTS