How to travel during Ramadan

A spiritual month for Muslims – but a logistical nightmare for travellers? Heed the advice of our country-by-country guide to travel during Ramadan

For most of us, the joy of travel stems simply from the chance to sample an unknown culture. No trip would be complete without gorging on traditional cuisine, wandering through bustling markets, and sharing a drink in local watering holes. But what if you arrived to find everything shut down and the streets near-deserted?

Many travellers in Muslim areas are wary of such scenes during Ramadan. Tales of boarded-up restaurants and irritable hosts abound, but what's the real impact of Ramadan on travel?

Falling in the ninth month of the Islamic lunar year, Ramadan is an opportunity for Muslims to strengthen their relationship with Allah. Healthy adults abstain from smoking, sex, drinking and eating during daylight hours, with some even choosing not to swallow saliva. In some cases, public observance of the fast is mandatory even for non-Muslims, but this varies by region. It's not all about deprivation, however: this is an intensely spiritual month, which 'purifies' the soul and brings families and friends together.

The daily fast ends with iftar, the first meal taken after nightfall; and the meals and celebrations often continue long into the night. The month reaches a climax with Eid al-Fitr, the Feast of the Breaking of the Fast – a three-day holiday marked by the exchanging of gifts, family visits and vast meals.

In less strict regions and multi-faith countries it's unlikely you'll be expected to abstain, but be discreet; those who are fasting won't relish having to watch you eat lunch.

The combination of low blood sugar and tiredness often brings government offices and private businesses to near standstill during the day, with public transport also becoming sparse and unreliable. "Look out," Teller warns, "for short-tempered drivers, universally bad breath and lots of late-night partying." Opening hours are often cut short.

Ramadan doesn't lend itself to inflexible plans. If you have a strict itinerary and short fuse, it's probably best to postpone your trip. It can, however, be an enlightening time to visit, giving unique insight into a country's faith and culture. Yes, days will be quiet and food may be hard to track down, but the evening markets, iftar feasts and community spirit are sensational compensation.

Still up for the adventure? Read on for our country-by-country guide to Ramadan.

Just over half of Malaysia's population are Muslim, so Ramadan has a considerable impact. Non-Muslims aren't required to fast, however. Muslim-run eateries won't open until mid-afternoon, but the vibrant pasar Ramadan, markets selling vast quantities of iftar sweets and savouries, are worth the wait. Public transport is awkward at best.

As well as fasting and abstaining from smoking and drinking, many Indonesians also pay respects at family graves and royal cemeteries. Muslim-run restaurants remain firmly shut in daylight hours, but Christian, Chinese and Balinese businesses and facilities are open for business. Non-Muslims aren't required to partake in the fasting, but should be discreet in public areas. Finding food is likely to be most tricky in remote parts of west Java, south Sumatra and Aceh.

Islamic communities are found mostly on Kenya's coast and throughout the northeast, so any travel disruption should be limited to these areas. Most hotelis (small restaurants) close during daylight hours, and fasting is widespread. There is little pressure for non-muslims to participate. Public transport and official business aren't generally affected in Mombasa and Malindi, but expect disruptions further up the coast.

Ramadan is observed with fervour throughout the kingdom, and public observance of the fast is mandatory. Non-muslims are not expected to fast behind closed doors, but the mutawwa (religious police) patrol the streets to enforce abstinence. Eateries are closed during daylight hours – top-end hotels occasionally offer screened eating areas, but plan ahead. Evenings are lively, with people coming together to eat, drink, pray and shop. 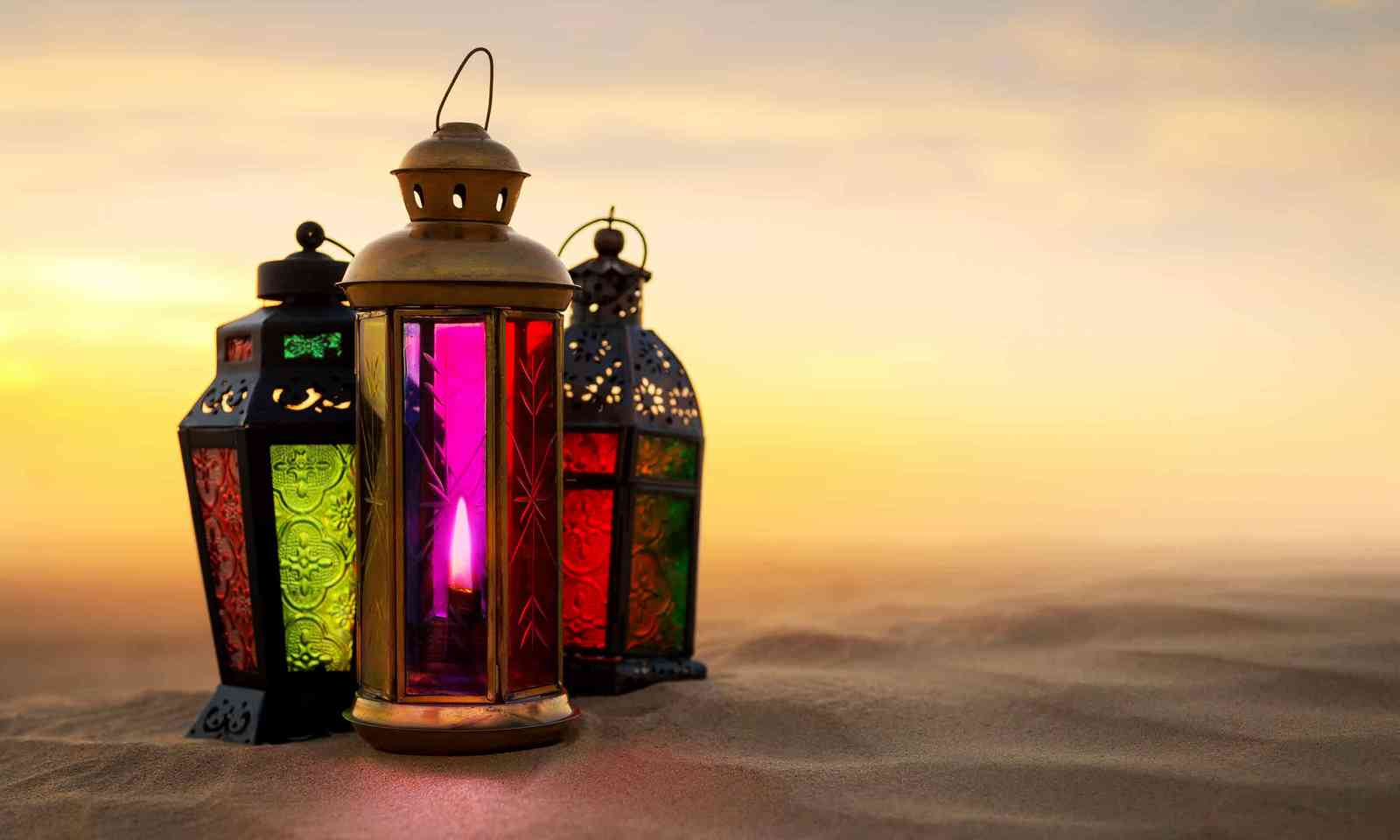 The largest, most touristy cities – Marrakech, Rabat, Agadir – are relatively easy to navigate, but travelling to rural communities is tricky. Non-muslims aren't required to join in with fasting, but may find themselves unwitting participants anyway: eateries (those outside of the aforementioned tourist hubs, at least) remain firmly closed until nightfall. It's a major taboo to be seen breaking the fast publicly. Evenings on Djemaa el Fna, Marrakech, are always chaotic and vibrant.

Everyone, regardless of religion, is required to fast in public. You'll find room service and screened eating areas in most large hotels, but prepare to be hustled away from public view. If offered refreshments by a Muslim, visitors should refuse initially to avoid offence. If the host continues to insist, agree or refrain at your discretion. Dance clubs remain shut, live music is prohibited, and camel racing ceases for the month. Bars are dry until sunset. The shopping malls heave with customers after dark: this is one of the handful of annual occasions when wide-spread promotions and sales are permitted.

Although non-Muslim visitors are permitted to smoke, eat and drink, as a matter of courtesy such activities should be kept away from those who are fasting. Alcohol is not sold during Ramadan, and government offices tend close at 2pm. Look out for frenzied iftar feasts and buzzing streetlife as night falls, however – Luxor's Alub el Haggag mosque is the focus of vibrant celebrations throughout the month.

Ramadan, or Ramazan as it's known here, holds varying degrees of difficulty for travellers. In the larger cities and along the Mediterranean coast, limited restaurants and shops are open for non-Muslims. Head further east, however, and you'll find limited conveniences until sundown. In Istanbul, crowds gather in Sultanahmet Square for iftar, with readings from the Qu'ran and Sufi music concerts.

Ramadan is taken very seriously in Oman; non-Muslims should always refrain from eating, drinking and smoking in public. Eateries and bars will be firmly shut, and daytime entertainment and shopping will be limited. Large hotels will offer food to travellers but you'll be restricted to screened rooms, tucked away from those who are fasting.

Ramadan is enforced by both religious and civil law. Restaurants stay closed until sunset, and shops operate shortened opening hours. It's illegal for supermarkets and restaurants to sell alcohol throughout the month – even Christian-run businesses. Travellers are expected to observe the fast publicly, but large hotels will serve daytime food to non-Muslims. Iftar celebrations tend to be more subdued than those in other conservative Muslim countries – a far cry from Egypt's street parties.