How to tough out a nightmare train ride

Struck down by flu and surrounded by chain smokers, Matthew Woodward has to call upon all his reserves to get through a three-day horror trip to Guangzhou in China

My second day on the Z266 train from Lhasa to Guangzhou begins with a gentle but firm tug on my ankle. It's the guard. We go through the Chinese train ritual of returning my train plastic gold card in exchange for my original ticket. Then she surprises me by getting out her smartphone and pointing to the words "Change train".

This wasn't in the script. I was under the impression that the train was going all the way to Guangzhou. And, to be honest, I’m not in the greatest shape. I have earache from descending from high altitude and I'm totally bunged up with a cold. I have cracked lips, a split tongue from the dry air and a stomach ache from not eating for two days. And I feel sick and wretched from passively inhaling a packet of cigarettes a day from the locals who are smoking openly all over the train.

And now we are changing trains. 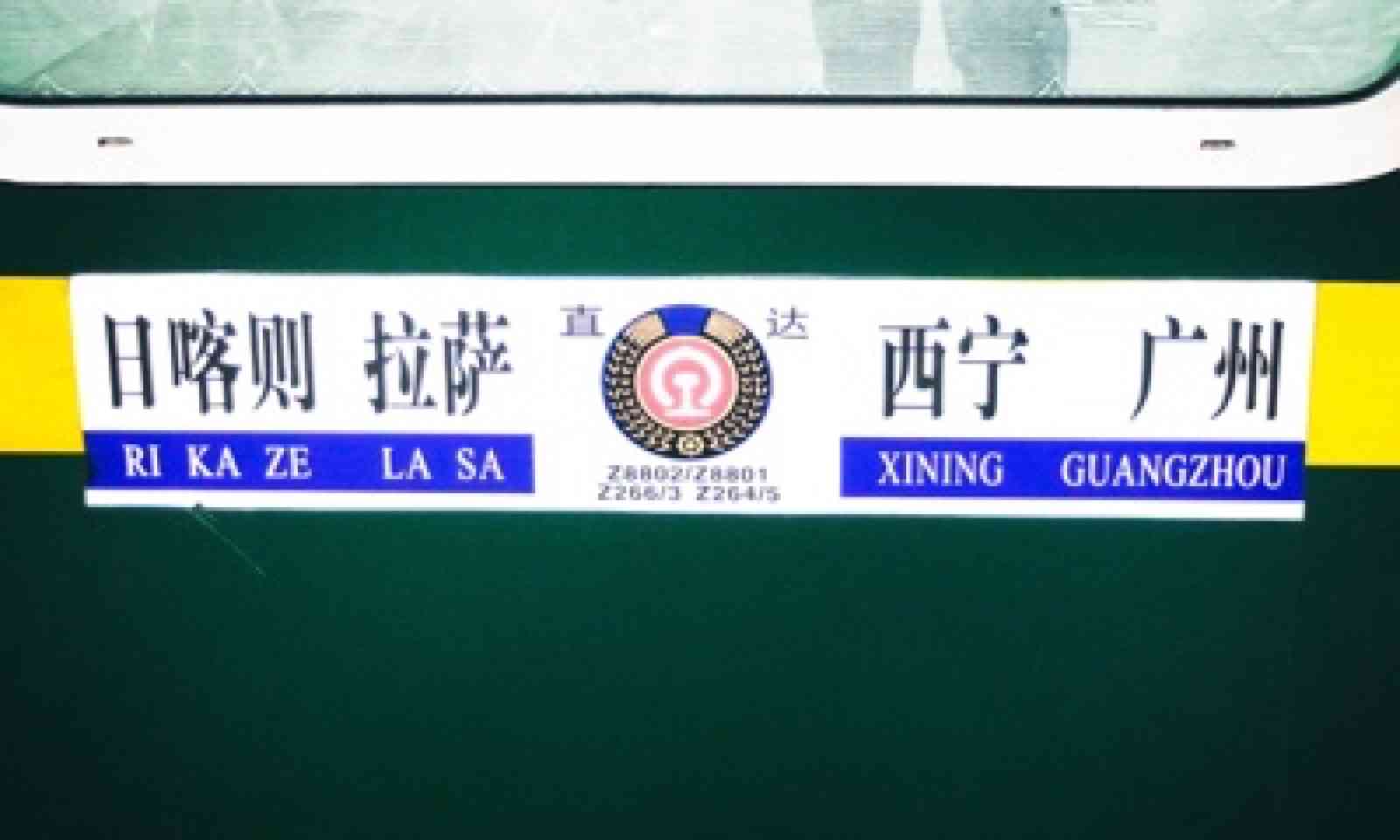 I can only assume that we are changing trains so they can keep the special high altitude carriages for this upper stretch of the line. I didn't have to change on the train from Beijing, but that is a more prestigious service. This line has more limited resources. They know what they are doing, however. As we slid in to Xining they line up the carriages of the two trains perfectly. My new berth was barely 10 metres away.

You have to be a bit of a train anorak to spot the differences between the trains. The fake flowers in the carriage are a little less sophisticated but the berths are wider. Pleasingly, the very grim squat toilet on the last train has been replaced by a modern, western type WC on this one.

One thing that hasn’t changed is the smoking and it is sending me to the brink of despair. It is by far the worst aspect of Chinese train travel. If my fellow passengers smoked at the end of the carriages, where it is permitted, it wouldn’t be so bad. But they smoke everywhere and the guards can’t be bothered stopping them.

I'm also surprised we have not had a fire. The smokers just chuck their butts in the bins, most of which are filled with paper towels. Given that the atmosphere is enriched air, we have all the elements needed for an Apollo 1 style disaster. 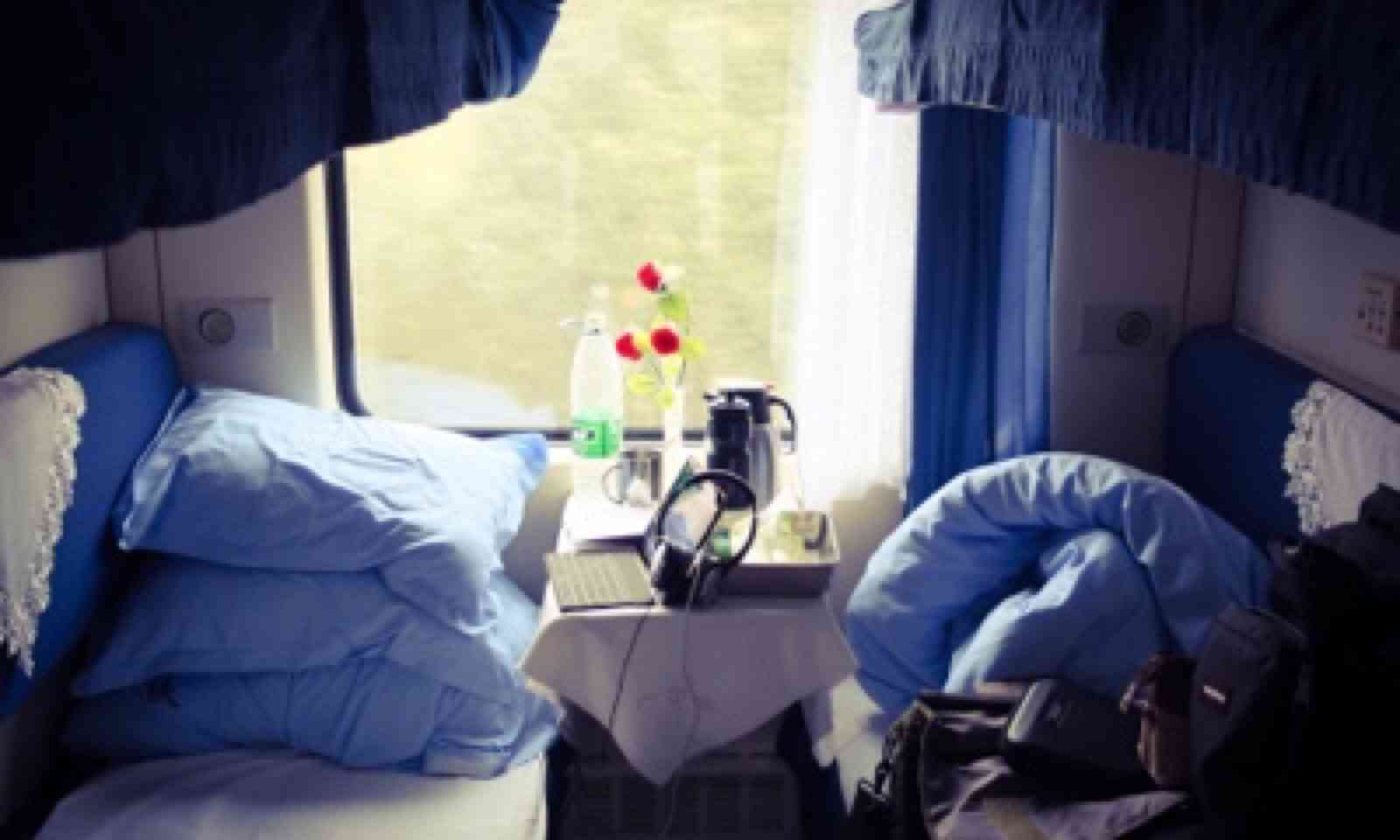 My high hopes for the toilet situation have been dashed too. Half of the toilets are locked for some reason – my working theory is that they have been commandeered for the staff to use only –  so it's 32 people per WC in soft class.

The floor in our toilet is covered in faeces and detritus and, inevitably, filled with smoke from passengers combining toilet and cigarette breaks. The smoke is so concentrated I have a coughing fit that forces me to retreat before I’m done. The old man outside in a leather coat and matching hat spits on the floor and gives me a gap-toothed grin.

I make an early start on my third and final day and pass a man sleeping in the corridor on the way to the toilet. I don't recognise him at first – he is wearing a puffer jacket with an enormous "snorkel" hood – but it turns out to be the friendly student I met in the wash area the night before.

Then, he had been busy charging his hugely oversized laptop amidst all the muck and water. He speaks English reasonably well and it's nice to have a brief conversation. He has that geeky but commercially hungry look about him that tells me one day he will be a billionaire, and probably quite soon.

The only other remaining passenger in my compartment gets off at a city called Wuchang at around 10am. Sounds like an 80's new wave pop group, doesn't it? I now have the compartment to myself, so I reorganise, clear up a bit and then settle down to rest, as I hope to be getting to my destination later today.

Outside, it is wet and misty, and I have no clue where we are, as I have forgotten to pack the right map (again). The blocks of flats we pass are bigger than any I have seen so far, and they also have individual air conditioning units. They are a sign we are entering a more prosperous region as well as a warmer one. 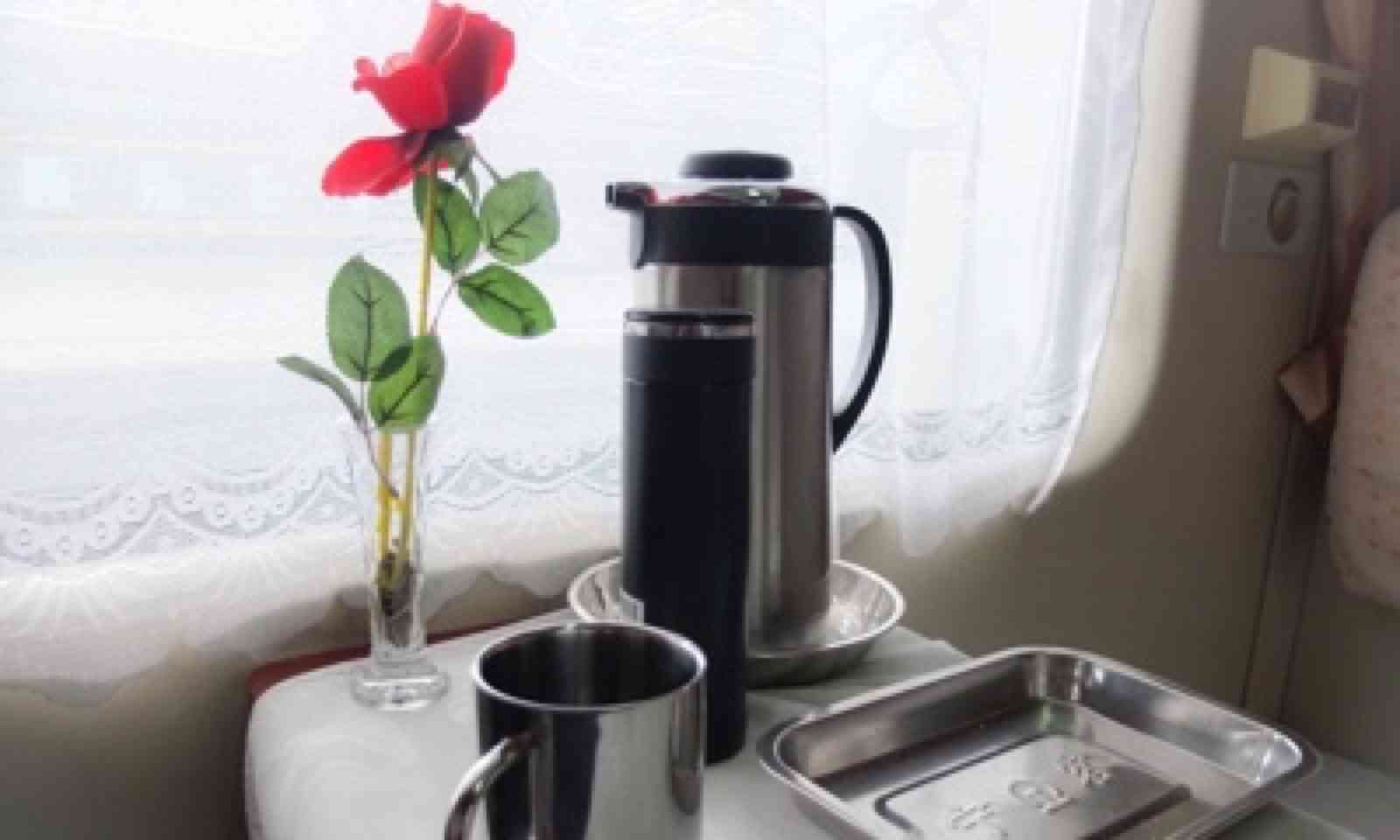 At last! A peaceful cup of tea (Matthew Woodward)

The train is much quieter now – I think I am the only person left in the carriage – and the guards use it as an opportunity to slink off to the restaurant carriage and drink tea. To be fair though, I did spot one of them with a mop this morning. It was a bit of a surprise to both of us.

According to my stop schedule, our altitude is now 28m.  I'm enjoying the rich sea level air and, without the smoke, the shouting and the spitting time passes quickly. As we approach Canton, I finally begin to feel comfortable and settled.

If only the whole journey could have been like this.

Matthew Woodward has completed several amazing long distance rail adventures using the Trans-Siberian railway and routes onward across Asia. From from his home in Edinburgh, he has reached Shanghai, Singapore and Tokyo and is now headed for Tibet. His blog can be found at Toad's Travel Adventures.

Main image: Getting on to a crowded Chinese train (Dreamtime)