How to tip on your travels

Tipping etiquette varies from country to country. We’ve put together this guide so you know where to tip, when to tip, and who to tip – saving you the embarrassment (and cost) of getting it wrong...

The top tip for tipping? Know your place. Local knowledge is key, as tipping customs vary worldwide: in some places (USA, Africa) it’s the norm, in others (Australia, South-East Asia) it’s appreciated but not presumed, and in others (China, South Pacific) it’s barely done at all. Swotting up before you go will save you from embarrassment or causing offence when on the road.

Sometimes, tipping isn’t a nicety, it’s essential to people’s livelihoods. For instance, at airports and train stations it’s customary to tip luggage porters a small amount, but in some countries this is how people make their living – your money is a payment not a tip. Or there may be a tipping system in place – a hotel may suggest you put tips into a box at reception rather than hand money to individual members of sta­ff.

In North America, prepare to tip pretty much everyone: taxi drivers, hotel sta­ff, waiters, bartenders (at least a dollar for every round) – even if the service wasn’t that great. It’s customary to leave 15% to 20%. Across other parts of the globe – such as Latin America and Europe – tipping isn’t generally expected outside of hotels and restaurants, though you may want to reward good service. In many situations, simply rounding up the bill is perfectly acceptable.

No matter where you are, it’s useful to have a stash of small notes and coins that you can give as tips because most people won’t have change. Keeping this cash easily accessible, perhaps folding those useful 1 dollar/ 10 dirham/100 rupee bills in readiness, will mean you can tip quickly and without fuss. 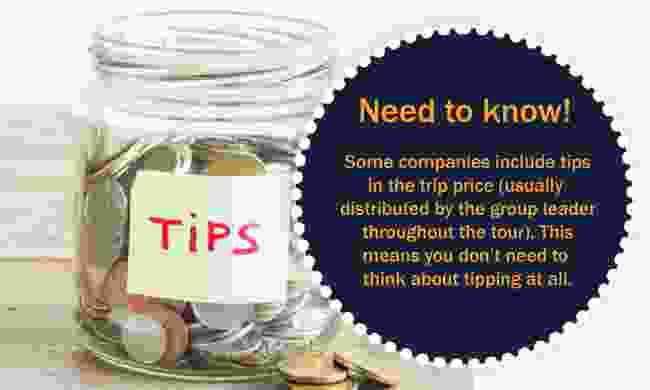 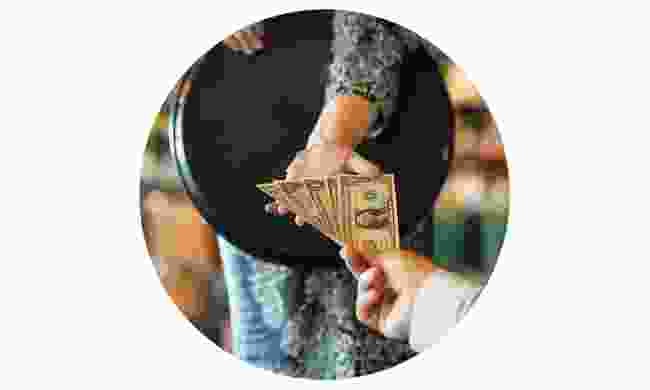 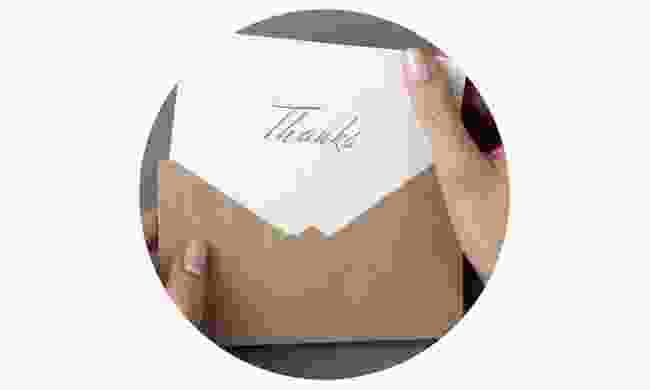