You’ve nurtured their love of travel, but are your kids ready to explore the world on their own? Peter Moore reveals how to give them the skills to write their own adventures

1: Let them help plan your next trip 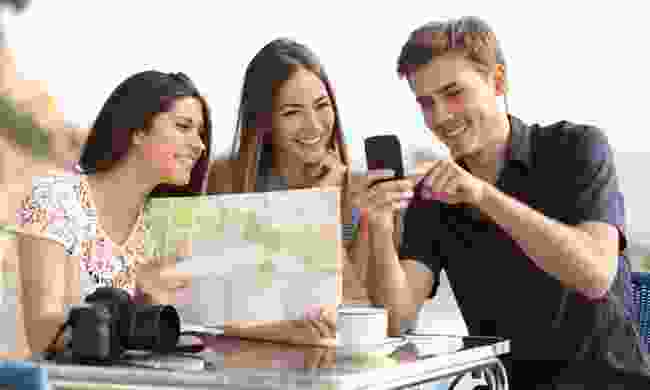 Let your kids plan some of the trip themselves (Dreamstime)

As a traveller – and as a parent – it seems natural to take care of all the planning for your family trip yourself. After all, you’ve had years of experience travelling independently and know your way around all the online airline and accommodation booking sites. It’s quicker. It’s easier. And it's your credit card.

But one of the easiest and most effective ways to get your kids ready for their own future adventures is to involve them in the process. Show them how to search for airfares. Let them loose on Airbnb, looking for a place to stay. Up until the point where credit card details are required, no real damage can be done.

And who knows, they may surprise you. An Australian friend of mine recently let her 15-year-old daughter choose and book all the Airbnb places they stayed in on a big family trip to the UK and was delighted to discover that every one of them was quirky, comfortable and bargain-priced.

2: Give them tasks to do on the road 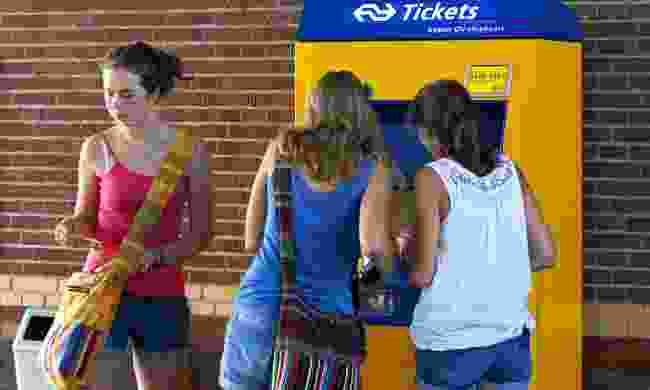 The opportunity to learn and develop skills don’t stop once your family holiday begins. Indeed, it’s the perfect chance for your children to put into practise Travel 101 in a controlled and safe environment.

Again, as a parent, your natural instinct is to take control – to organise and do everything yourself. Take a break. Let your kids decide what to do on certain days and figure out how to do it. Is it really going to kill you to let them buy the metro tickets? Or figure out which station to get off at? OK, there may be a few snags, but learning from your mistakes is one of the biggest travel life skills you can have.

3: Lead by example and explain the choices you make 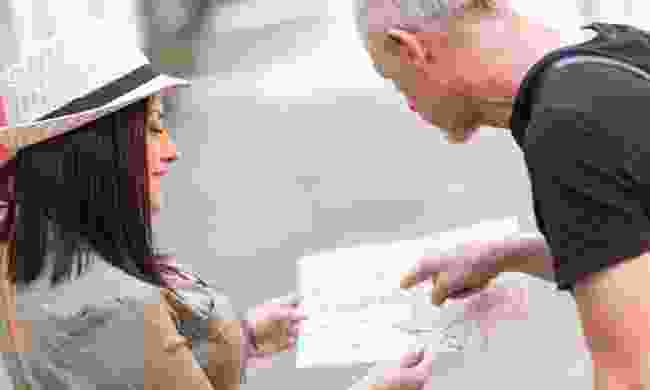 Lead by example – even if that's just asking for directions (Dreamstime)

My daughter is at that age when she is easily embarrassed. We were in Bilbao, looking for the station for the funicular that went up from Arangoiti to Mount Artxanda. I knew we were roughly in the right area. My daughter wanted to check on Google maps. I said it would be quicker just to ask someone. "But you don’t speak Spanish!," she said, mortified.

I cobbled a rough sentence together – something sophisticated like "Dónde funicular, por favor?" – and we were quickly pointed in the right direction by a kind local lady carrying her shopping home.

I wanted to show my daughter that asking for help, no matter how badly, was nothing to be ashamed of. Most people are happy to help, especially if you make an attempt to speak the language and leaven it with a pleasantry like "thank you" or "please". I also pointed out that the lady was carrying groceries, so I knew she was a local and likely to know where the funicular was.

I don’t hold out much hope for my daughter overcoming her embarrassment any time soon, but maybe, when she comes out the other side of her teenage years, she’ll remember the time her dad threw embarrassment to the wind and do the same. 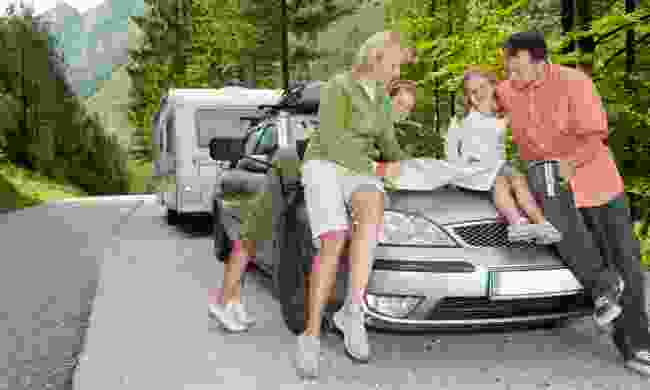 Getting lost is half the fun. Sometimes. (Dreamstime)

Things never go 100% smoothly. When things go awry, as they sometimes do, the natural instinct is to shield your children from it. But as they get older, the best thing you can do is to deal with things calmly and sensibly, and let your children see you do it. Nothing is gained from panic and hysteria. And they’ll see that.

If you’re lucky, your child might also get to witness one of the other great lessons for travel – that when things don’t go to plan they sometimes work out even better. On a recent trip through Basque Spain, a misunderstanding meant that we got off a stop early for a connecting minivan. We ended up sitting on a bench in an anonymous town for 15 minutes, but when the minivan came along we got the last two seats. If we’d got off where we were meant to, a few stops further along, we wouldn’t have got on. We got glares from those who had, but at least we had a seat and got to where we were going. 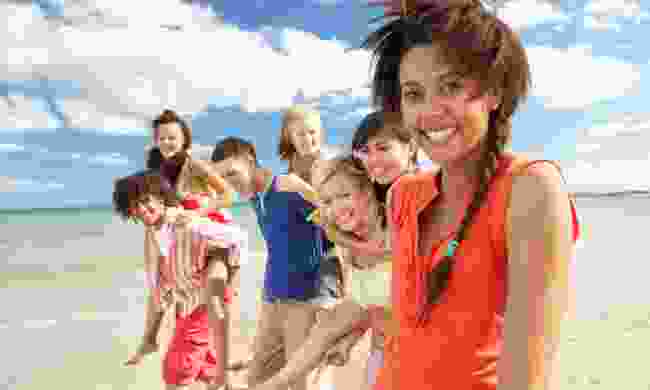 Sometimes the best thing you can do to prepare your kids for travelling independently is to encourage their dreams. My daughter has her own personal bucket list that she adds to and adjusts every time a new issue of Wanderlust comes in the post or she sees something that interests her on TV.

Inspiration comes from other sources too. On a recent trip to Bilbao, my daughter and I decided to make a day trip to Gaztelugatxe. The islet features on Game of Thrones as Daenerys’ ancestral home, Dragonstone, so the local bus we caught was full of backpackers making a pilgrimage there as apart of their big trip around Europe.

My daughter's attention was drawn to a group of American college girls. They were laughing and chatting, comparing selfies and making plans for their evening back in Bilbao. They were a gang, having fun, and I pointed out to my daughter that that will be her and her friends in a few years' time.

My daughter was quite taken by the idea and watched the girls intently, figuring out which one was her and which ones were each of her friends. When we were wandering the streets of Casco Viejo in Bilbao later that night, we spotted a hostel and she said that that was probably where her and her friends would stay and that the €1 pinxtos in Plaza Nueva were probably what they’d live on.