How to take better night photos

Taking a shot in the dark isn’t as easy as the popular phrase suggests. David Taylor gives his tips on how to get the best from a night shoot…

Don’t hate me, but I’m someone who looks forward to winter because of the longer nights. It’s a chance to capture the world in a different way to daytime photography.

Cities, for example, are often more visually compelling at night, and the same can be said of landscapes. In the case of the shot of a floodlit lighthouse that I encountered on a rocky coastline, the mix of cool blues and warm artificial lighting gave an atmosphere to the image that simply wasn’t there during daylight.

To capture the best night shots, try to set up for dusk. This is the  time you get what is known as ‘crossover light’: when there is still  colour in the sky and – more importantly – it remains equally as bright  as any artificially lit buildings. This makes it far easier to achieve a satisfying exposure across the whole of your shot.

Why not enter Wanderlust's Photo of the Year compettion? 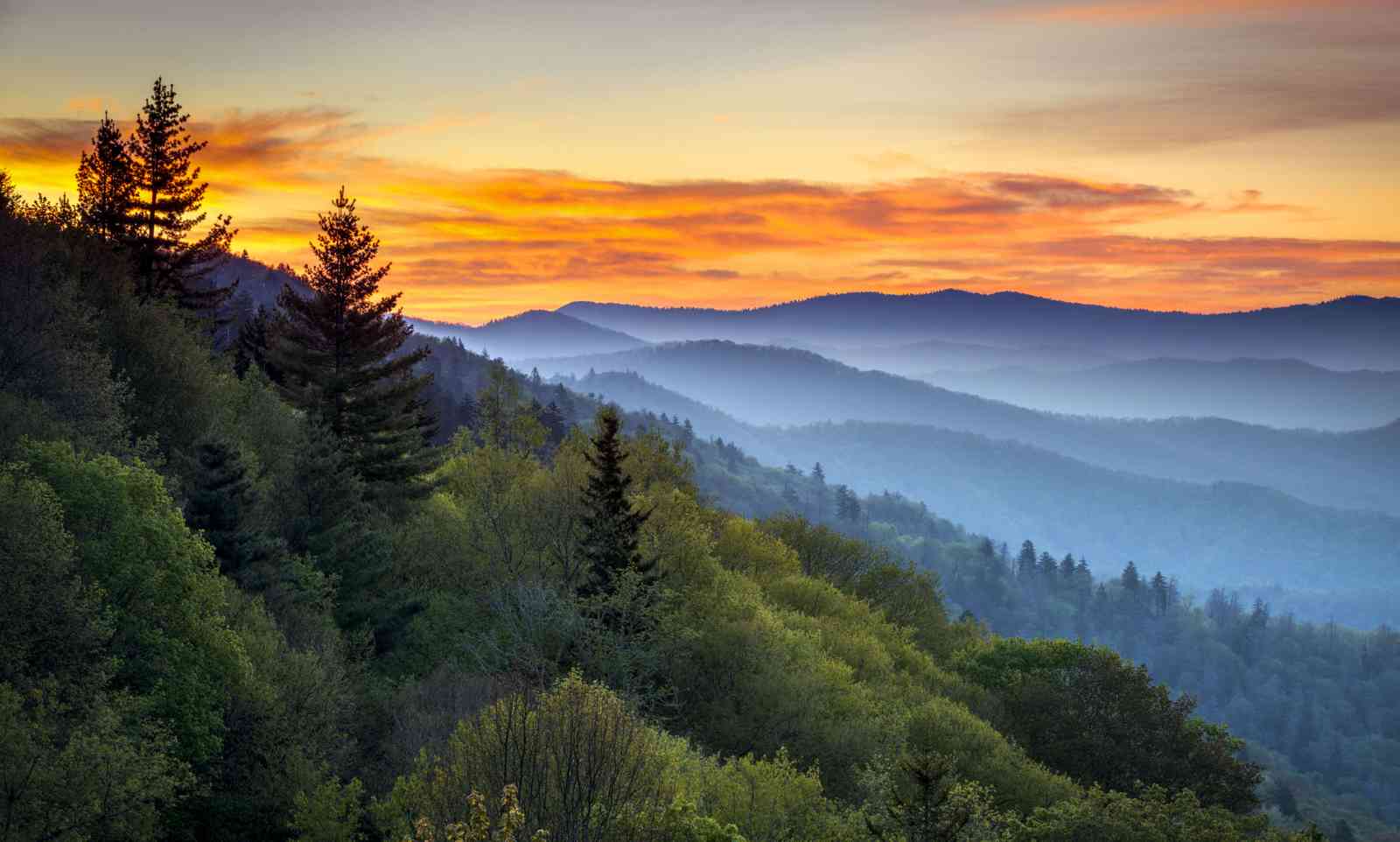 The timing and length of dusk (usually between 15 and 45 minutes after sunset) is dependent on season and latitude. Near the equator, night falls quickly all year, which means that dusk is relatively short. In temperate and polar regions, dusk is lengthy during the summer and far shorter in wintertime. 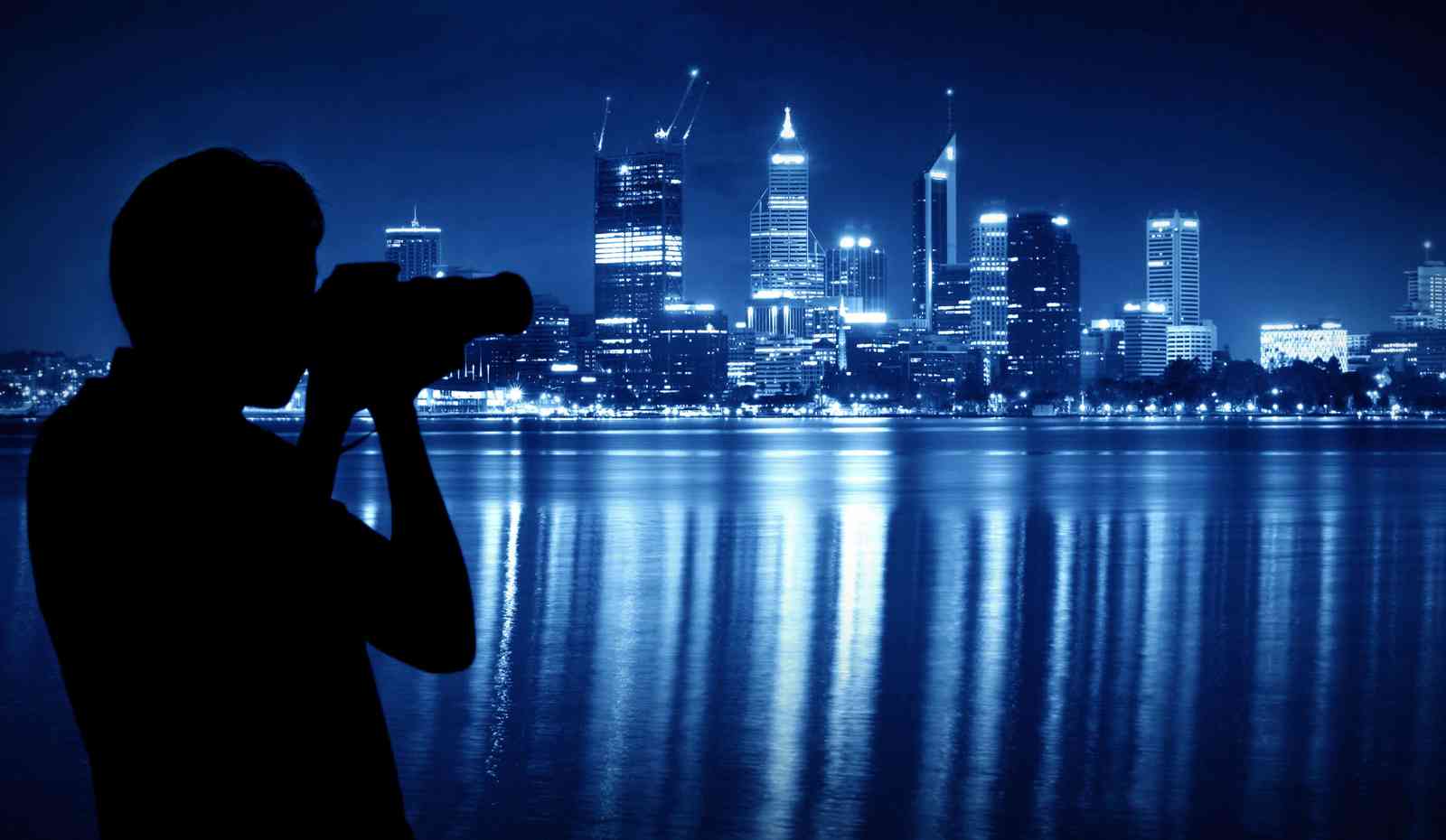 Shooting at night typically means using long shutter speeds or increasing the ISO (light sensitivity) setting on your camera to capture more light. To maintain image quality though, it’s preferable to use as low an ISO as you can get away with and mount the camera on a tripod to avoid camera shake. Long shutter speeds also have the added bonus of blurring movement, such as car headlights, for a more interesting shot. 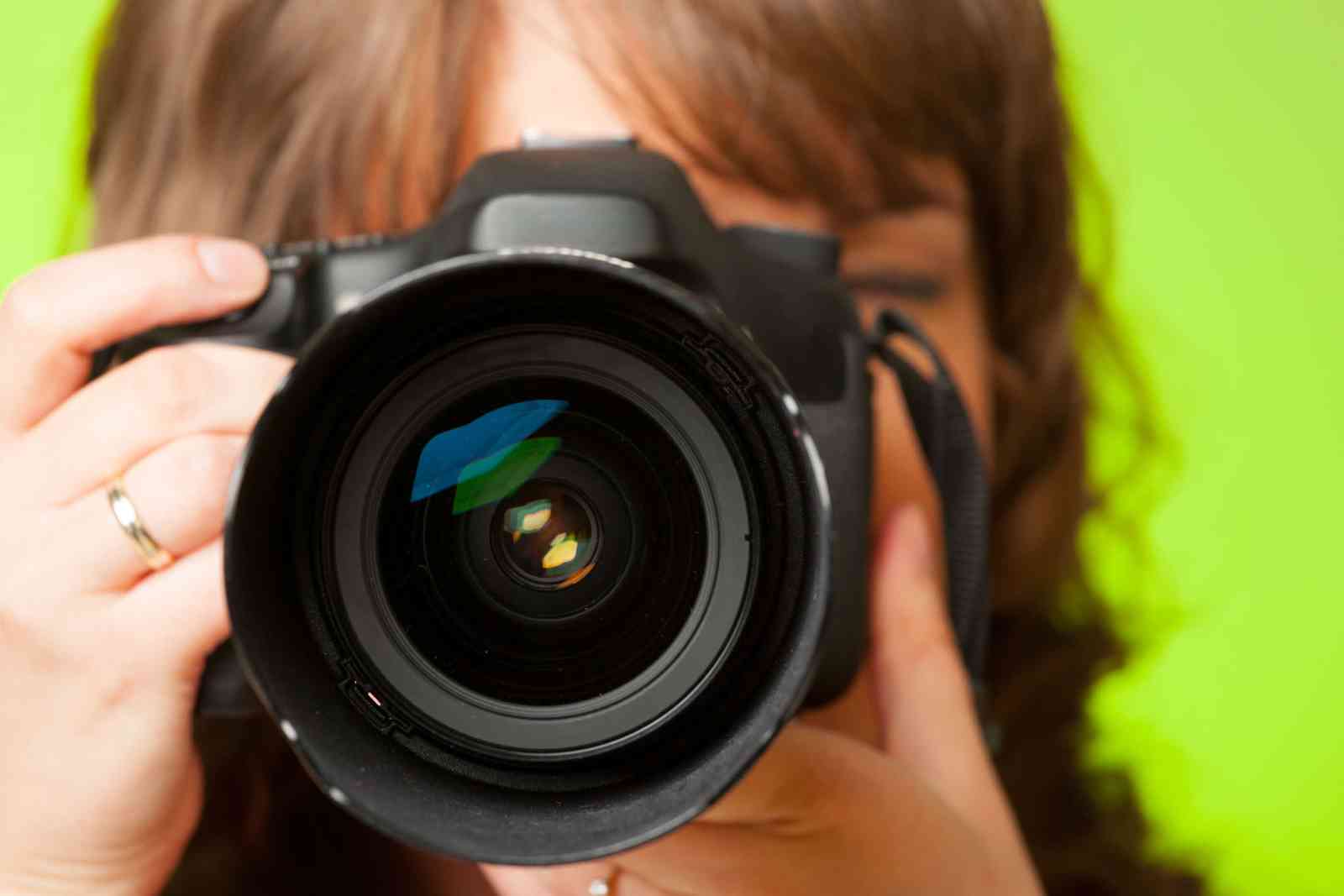 Shoot using ‘bulb mode’ if the shutter speed you require needs to be longer than 30 seconds. ‘Bulb’ lets you expose your image for any length of time simply by holding down the shutter button. This can get tiring quickly, so use a remote release cable or camera-specific smartphone app to lock the shutter open. 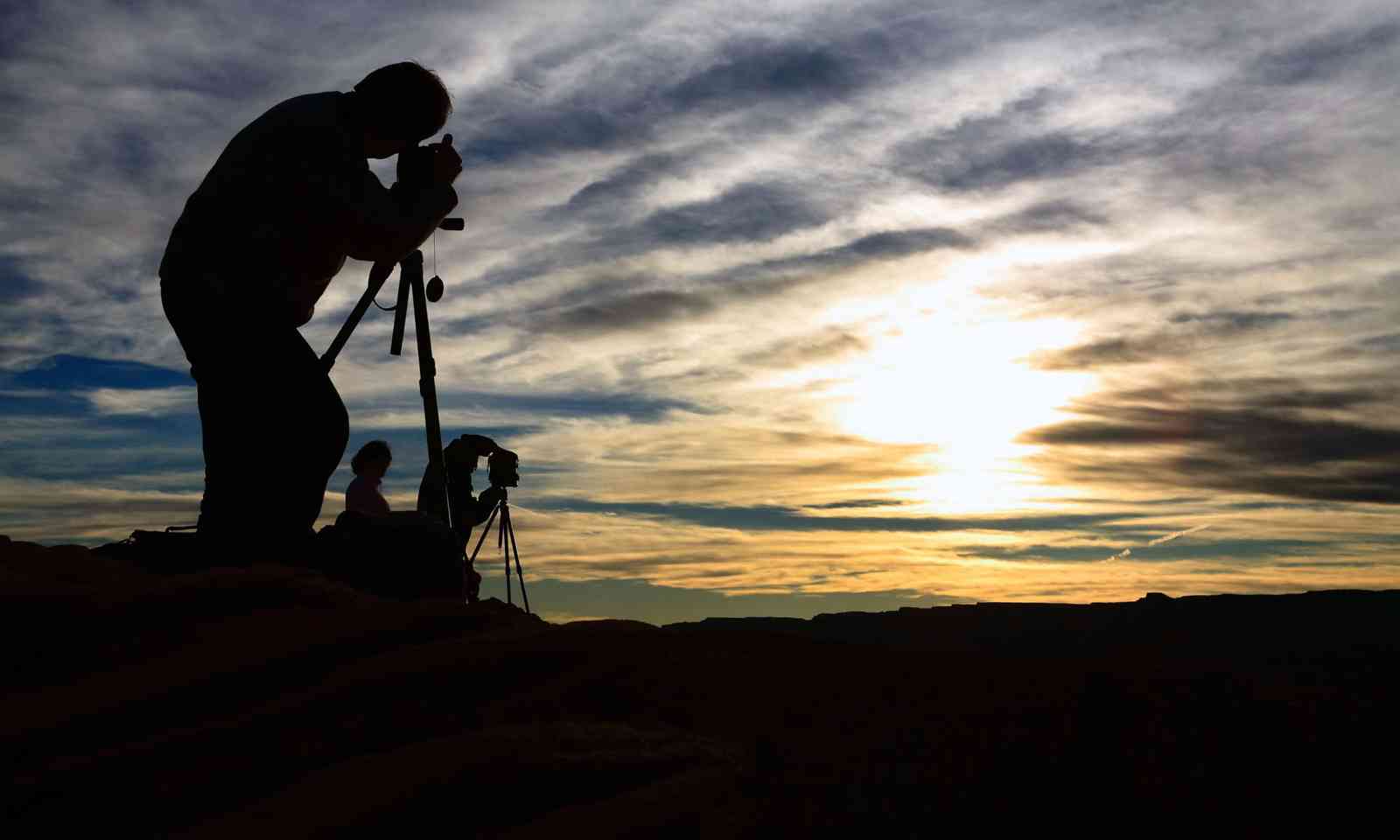 It’s worth visiting a promising night-shoot location during the day to work out potential angles before nightfall. And be sure to take a compass with you; in the UK, the sky gets darker sooner in the east, so shoot west-facing objects first. You’ll then have time to change position and shoot east-facing objects later, with the last light of day behind them. 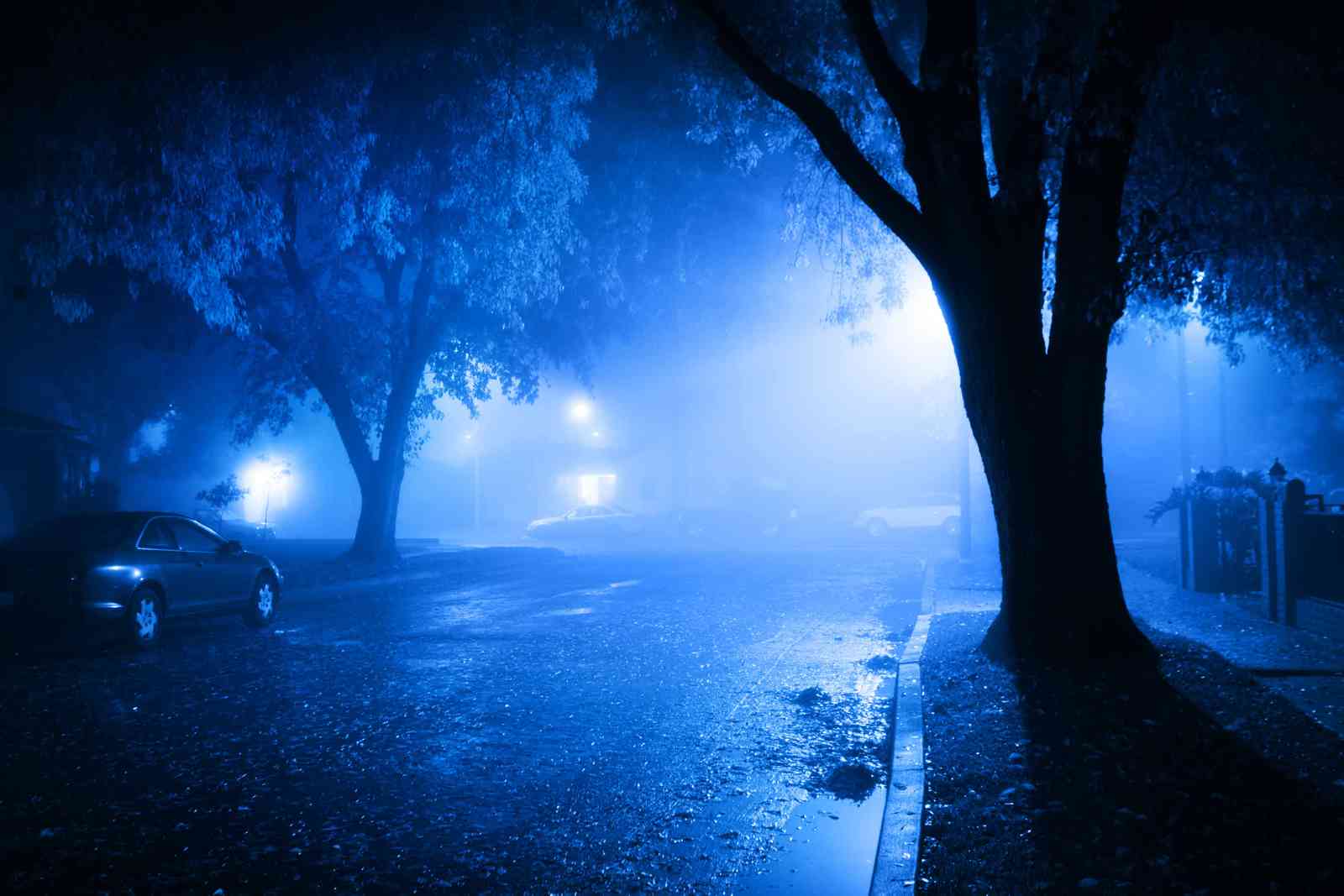 Use the ‘long exposure noise reduction’ setting on your camera. Lengthy exposures can cause randomly coloured noise, known as ‘hot pixels’, to appear across an image. This setting removes these, but will effectively double the length of the exposure. It will slow you down but it’s a small price to pay for spot-free shots.

David Taylor is an award-winning travel photographer. His book Landscape Photography: The Essential Beginner’s Guide (Ammonite Press; £20) is out now.