We reached Golmod at 10.30 last night. This is the place where the climb really begins. I didn't get off to supervise, but I could feel lots of shunting going on. I'm guessing that this is where the high altitude engines are added and whatever changes are made to the air supply take place. I was trying to get to bed early. Some hope!

Once we set off there was a new noise in the the darkness of our cabin. At first it sounded like I might have accidentally switched on the radio, and all that was coming out was static or white noise. I found my headtorch and had a look round. The answer was that oxygen was now being pumped in to each of the connectors, one per berth.

It made me wonder how they can do this, as to keep this up would surely consume vast amounts of O2 – we would need a tanker of the stuff. I wondered also if it might be just air enriched with a bit extra O2. If it is pure I hope the smokers on board are aware of the inherent dangers that now give our carriage fire characteristics similar to an Apollo spacecraft.

I would like to tell you that I slept soundly, but it was another dreadful night. I lay in my berth panting and suffering from what I think they call "periodic breathing". From what I understand your breathing pattern changes and getting rid of CO2 becomes more important than breathing air at altitude. This can cause problems with sleep, and the result is that you can actually stop breathing for short periods, then wake up in a panting panic. My dreams were about running out of air whilst diving. When I woke I would find my ears popping and my body was very hot – the train seems not to be able to support both air con and enriched air supply at the same time.

For the record, here is the altitude profile of the journey:

I am sure that without the Diamox it would have been much worse, but the other complication with taking this drug is that it makes you want to pee more, so I had to negotiate my way down from my upper bunk and through the wet end of the carriage several times in the darkness of the night. 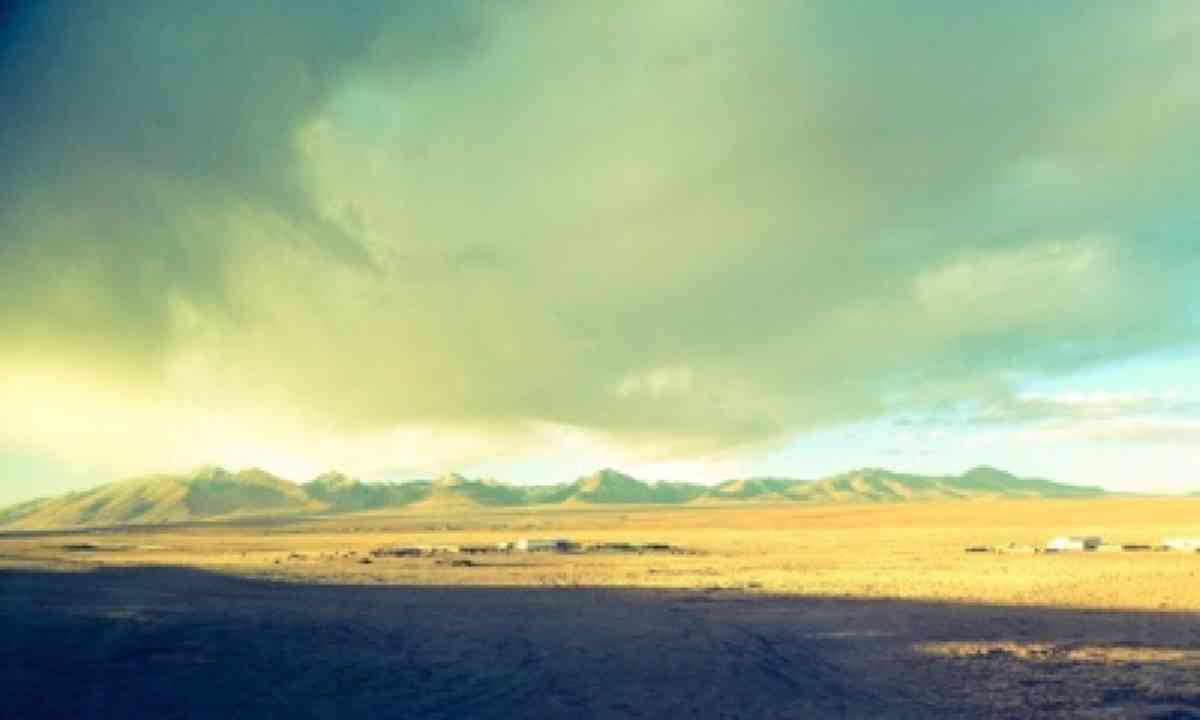 Dawn broke and I could not bear to be in bed any more, so I got up and perched on a pull down seat in the corridor whilst watching the sun slowly rise. I thought my own experience last night was a bad one until I went back into the cabin to make tea.

Both of my Beijing friends were in fact plumbed into the oxygen supply on nose tubes. They looked far worse than I felt. I did recall some coming and going in the night – they must have summoned help. Later in the morning a guard I had not seen before came by to see how we were. I'm not sure if he was genuinely concerned for our health or just compiling a report on overnight casualties on his train, but by this time we had crossed the Tanggula Pass and the train was slowly descending towards Lhasa.

I hopped off at a tiny stop to sip some fresh mountain air. The guard who did most of the paperwork and ticketing agreed with me that it was a 20 min stop, and this was denoted by two fingers and a pointing gesture at one's watch. However, what she meant on this occasion was that it was just a two minute stop and I had to perform my emergency boarding procedure further up the train. This was a tad scary as I had foolishly left all my paperwork and even my jacket on the train.

The Chinese passengers continue to consume stunning quantities of instant noodles as we push on towards Lhasa. I have found that the altitude has taken away my appetite, and have had one meal in three days. I have made an extra effort to remain hydrated though and have been adding sugar to my tea to keep me going as best I can.

It is comforting to know that I shall hopefully have a big bed and my own bathroom in just a few hours time.