Fresh delights, old glories and that amazing Kiwi scenery. Ellie Ross reacquaints herself with the inspiring city that has risen out of the earthquake rubble…

Back in 2011, an earthquake claiming 185 lives devastated Christchurch. In just 24 seconds New Zealand’s second-largest city changed forever. Five years later, it is still in the process of healing. However, for those visiting the city, witnessing its rebirth is both fascinating and inspiring.

From a distance, little seems to have changed. Snow-dusted peaks still sketch a wild horizon around Christchurch – not for nothing was New Zealand awarded Top Country in our Reader Travel Awards. The urban landscape is a work-in-progress though, and reminders of the disaster abound in piles of rubble and cracked tarmac – only recently another, smaller quake rattled its foundations again.

But new buildings and attractions are emerging. The Christchurch Art Gallery has re-opened and some 54 bars and restaurants have sprung up over the past nine months. Scaffolding might continue to prop up its once proud cathedral – in political limbo while its future is decided – but there is no shortage of projects. Around the city, street art is everywhere and its empty spaces have been given over to temporary mini-golf courses and giant chess pieces as part of the Gap Filler project. On a more permanent basis, the Southern Hemisphere’s largest bike park is due to land in December, while an art gallery is also planned.

Not everything has changed. Christchurch’s reputation as a ‘Garden City’ still holds true, and it remains a glorious place to be in spring. All the while life goes on in the city so good they built it twice. 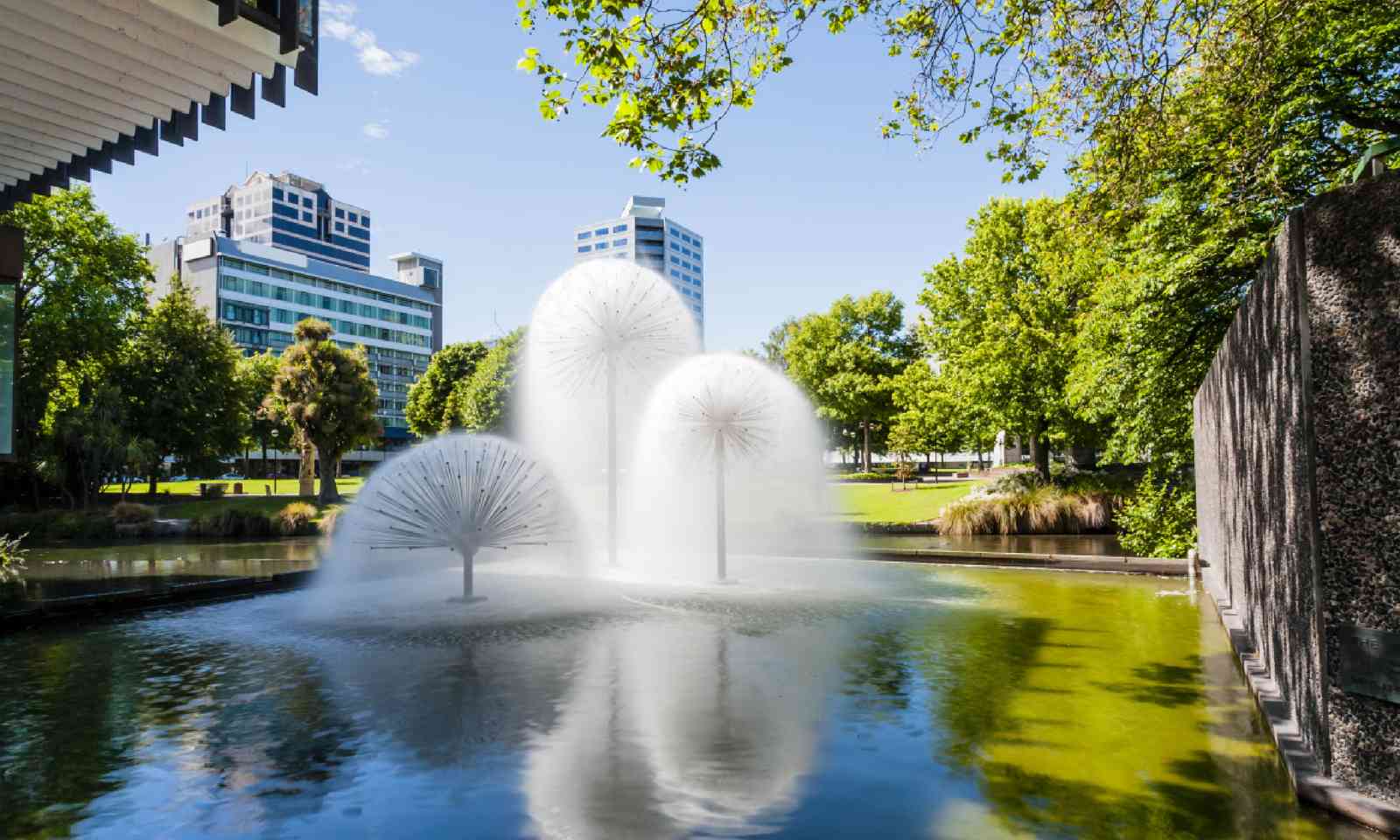 Christchurch Airport is the South Island’s main hub, about 11km north-west of the city. There are no direct flights to Christchurch from the UK, but Air New Zealand flies London-Christchurch (via LA and Auckland). Flight time is around 30 hours. British citizens do not require a visa and can stay in the country for up to six months. In Arrivals there is an i-SITE info booth (open daily 8am-6pm) and ATMs.

A Super Shuttle bus is a good option while regular Metro Red Bus services also connect the airport to Christchurch. One-way tickets can be purchased from the driver.

If you’re arriving by train, the TranzAlpine connects Christchurch with the west coast city Greymouth. Elsewhere, the Coastal Pacific links to Picton in the north. Christchurch is also a hub for buses/coaches. 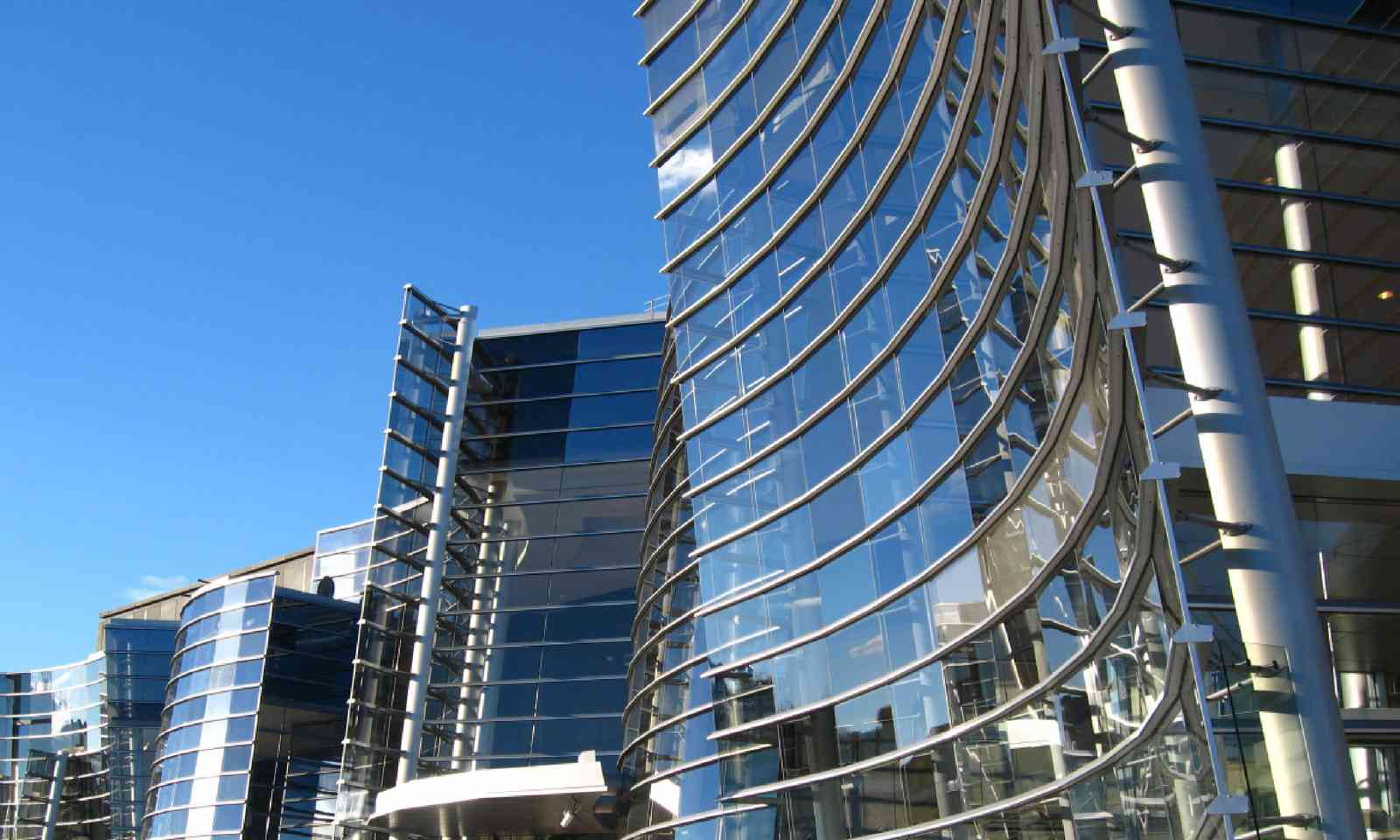 Start with breakfast at C1 Espresso on the corner of Tuam and High Street, which reopened after the quake in a former post office. Head up Madras Street and visit the ‘Cardboard’ Cathedral, which was built in 11 months by Japanese ‘disaster architect’ Shigeru Ban. Outside are 185 Empty White Chairs, a moving memorial to the victims of the quake.

From here, it’s only a short walk to Cathedral Square, Christchurch’s historic hub: listen to Maori singing while you glimpse the battered remains of the 19th-century Cathedral, next to the 2001 Chalice sculpture. Cross the Avon River, pause at the Christchurch Art Gallery and then stroll the Botanic Gardens or visit the Canterbury Museum, which has everything from Maori greenstone pieces to dinosaur bones. 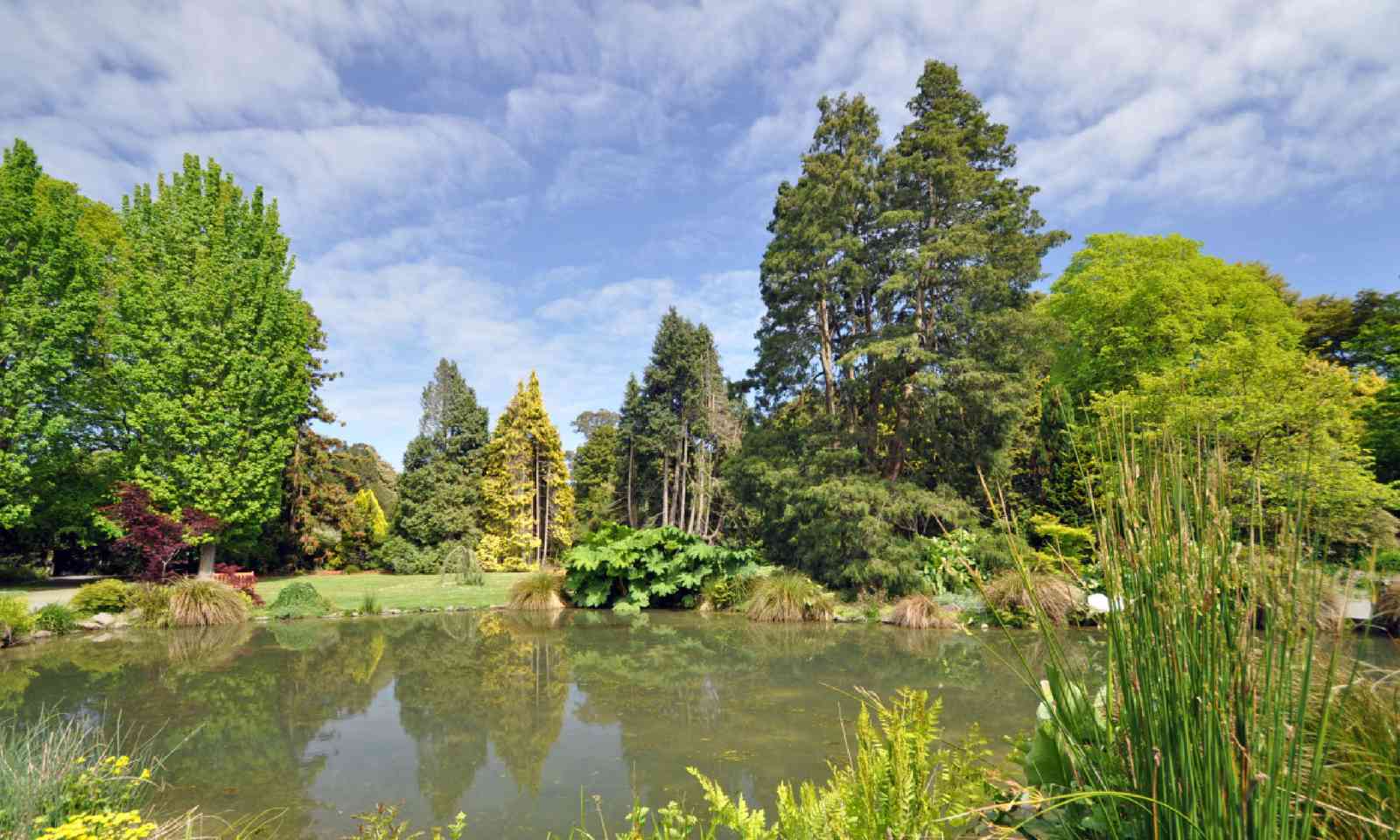 Pass the Bridge of Remembrance, dedicated to First World War soldiers, and browse the shipping container shops at the Re:START before heading up to New Regent Street, relatively untouched by the earthquakes, with its pastel-coloured mission-style buildings, now home to jewellers, salons and restaurants.

For dinner, head to King of Snake in the nightlife hub of Victoria Street for cocktails and a fusion of Asian and Kiwi dishes, all served in a warm and moody interior.

Top end: Hotel Montreal on Montreal St is a five-star boutique hotel with stylish furnishings and comfortable beds. Each of its 25 rooms has a private balcony, while its Polo Bar serves excellent food in a relaxed setting.
Mid-range: Standing grandly opposite the ruined Cathedral, The Heritage is set in an old Government building that dates from 1909. Its suites are both spacious and elegant.
Affordable: You can’t miss the bright and funky BreakFree on Cashel Street – it’s centrally located and rather garishly orange on the outside.
Backpackers: The new All Stars on Bealey has shared dorms and private en suites. Facilities include a kitchen, laundry and free wi-fi. 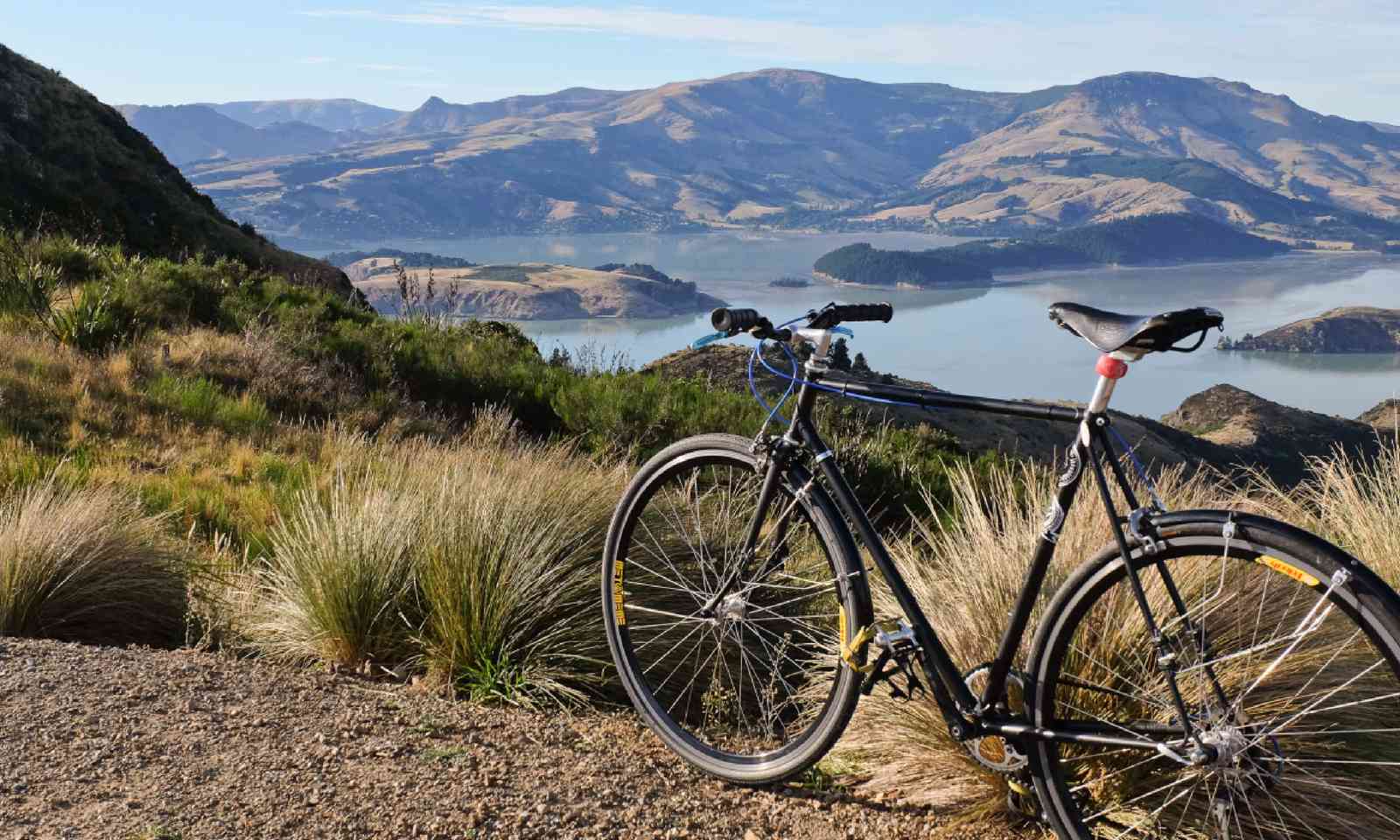 While it’s worth dedicating a few days to exploring Christchurch, there’s a lot going on around the outskirts and further afield. Start with mountain biking through the nearby Port Hills, a rewarding way to get great views across the Canterbury Plains. Lyttelton Harbour, where the settlers from Europe landed in the 19th century, is also well worth visiting. Get around via Natural High, which offers guided tours (meeting you at your hotel) and bike hire.

A 20-min drive east, surfers can catch a wave at Sumner Beach, a spot with good restaurants and an art-house cinema. Surfboard hire.

A little further out is Akaroa, a harbourside town on Banks Peninsula, where you can swim with the rare and endemic Hector’s dolphin. If you don’t fancy getting wet, a range of other boat tours are also on offer, where you can spot penguins, seals and orca.