How to shoot a winning image

As the closing date of the 2013 Wanderlust Travel Photo of the Year competition looms, judge Steve Davey advises learning from previous winners before sending in your entries

There’s not long left to enter the 2013 Wanderlust Travel Photo of the Year competition – the deadline is 31 October. Soon us judges will begin our usual round of arguing, ranting and cajoling as we wade through the thousands of entries. So how can you make sure  that your pictures doesn’t end up in the reject pile?

The real secret is editing: don’t send us the wrong shots.

All photographers have pictures that they’ve formed an emotional attachment to – perhaps it was the happiest moment of a trip, or their mother’s favourite. The problem is: the judges don’t care!

We’re looking for something unique. It doesn’t have to be technically perfect, but it should stand out from the crowd. We want something we haven’t seen before. If you’re shooting a well-worn subject – Indian sadhus, Egyptian camels, Icelandic landscapes – then you need to make sure it’s a truly original shot.

The competition is judged by a panel of professional photographers, representatives from the competition’s sponsors and Wanderlust’s Editor-in-Chief Lyn Hughes. There are differences of opinion, but in general we all want to see pictures that celebrate their subject and are positive about travel.

To give you more of an idea, some of the regular judges have chosen a winning picture from the past and have commented on why they liked it – and the lessons it can teach you. 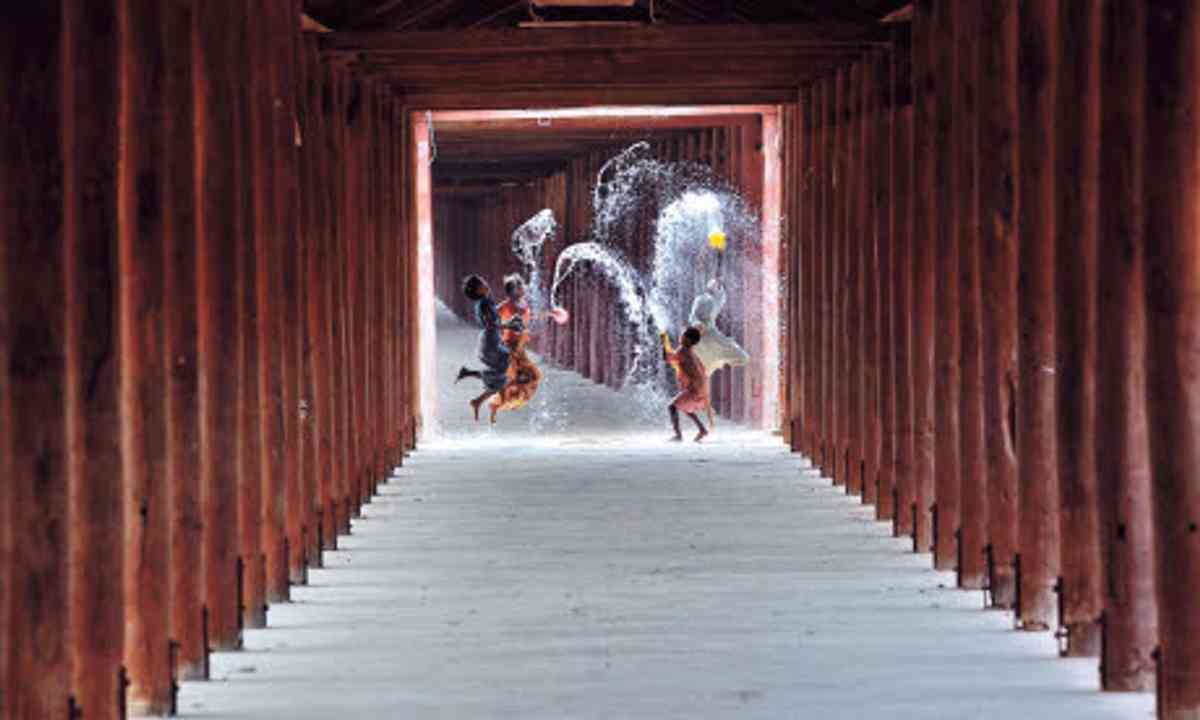 This is exuberant, arresting and uplifting: it celebrates and engages in spades. The composition is clean and simple, and very effective. The use of a telephoto lens  compresses the perspective and draws your eye directly into the action.

My three tips for a winning image? Understand your camera and your subject; strive for something different; keep it simple. 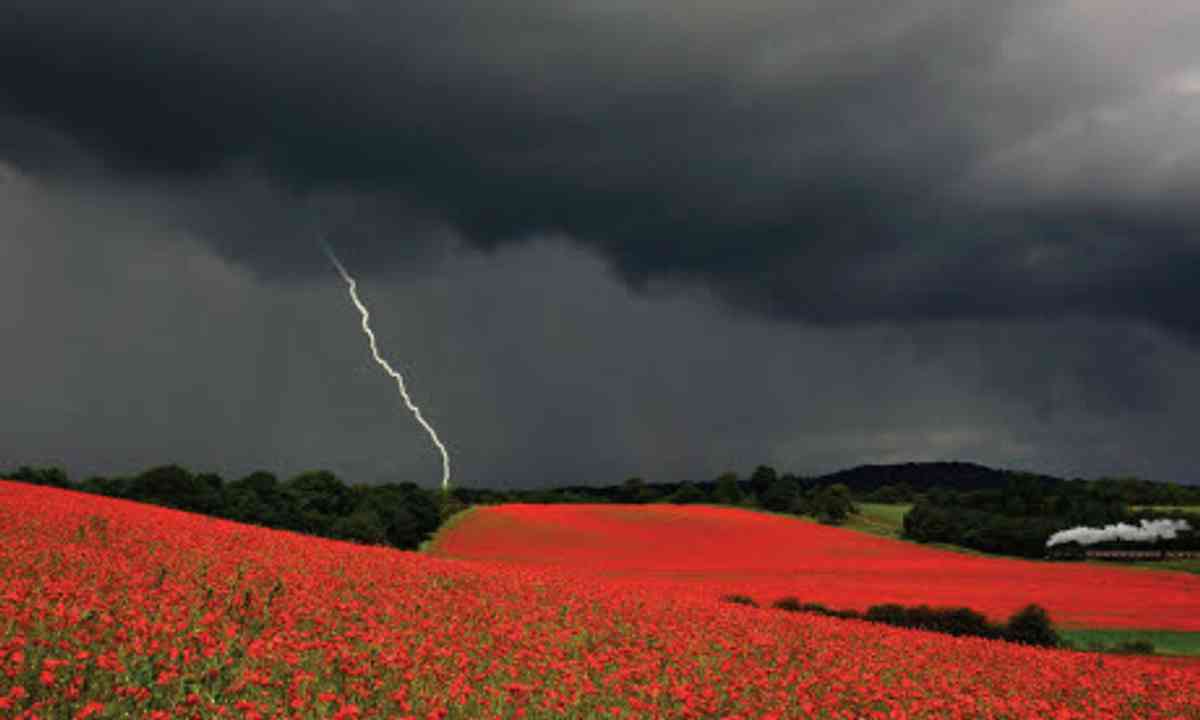 Danny headed out in terrible weather, but pulled off a classic. The train’s in just the right place, heading in the right direction; also, if it were a normal locomotive, it would be lost,  but the plume of steam makes it stand out. This picture is a combination of luck, skill and great composition, but mostly it’s the reward for getting out there with a camera, irrespective of the weather.

The burnt-down West Pier is photographed by hundreds of people, yet I’ve never seen  such an arresting – and poignant – image of it as this. I love its simplicity, the way it draws you in, the way it tells a story and makes you want to know more. It also proves UK-based travellers, you don’t have to travel far to get a brilliant travel shot.

Wildlife specialist Paul Goldstein was off snapping animals, so was unable to choose an image.

However, here are Paul’s mantras for taking great wildlife shots…

1. It’s a Wildlife category All shots should be of animals in the wild.

2. It’s about degree of difficulty The best shots capture something that is hard to photograph.

3. Capture active animal behaviour Not animals lazing around or walking away.

4. Get air If your animal is in action, shoot when it’s off the ground; photograph birds landing, not taking off (that’s too easy!).