Every country has its rules. Some are more unusual, or much stricter than others. Knowledge is power when it comes to staying on the right side of the law during your trip... 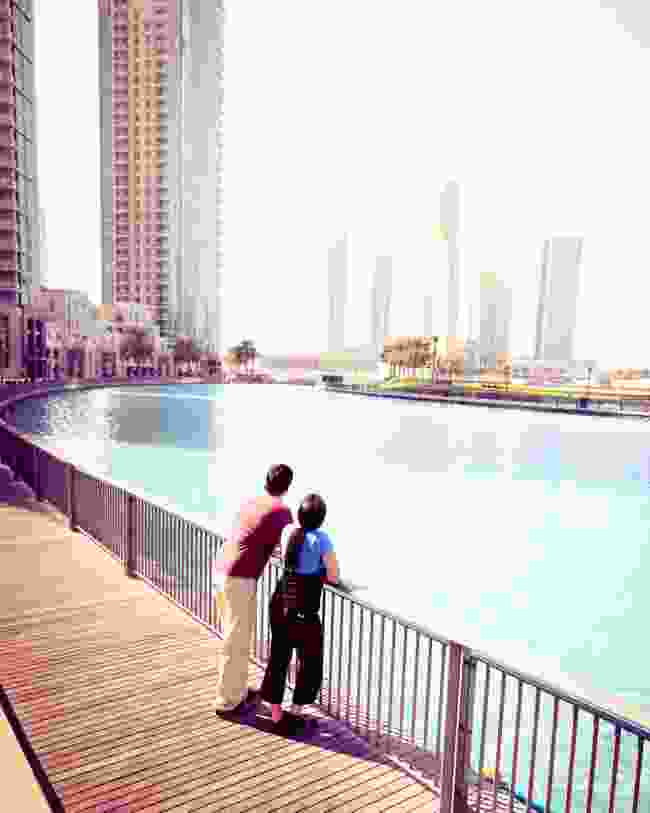 Don't be affectionate when travelling in Dubai (Dreamstime)

There are lots of ways to fall foul of the law abroad – especially if booze is involved.

Public drinking is not accepted in most Islamic cultures; many parts of the Middle East only serve alcohol in stadia or hotels, and drinking in the street (or being intoxicated) in Oman or Qatar can actually get you fined or arrested.

The same goes for public displays of affection. Visitors to the UAE, for example, often comment on seeing men holding hands in ‘kinship’, but couples doing the same will fall under scrutiny – and should avoid escalating their affections.

Carrying prescription medication can also be a minefield.

There is no up-to-date repository listing every nation’s rules, so it’s best to ask your doctor before travelling and get them to provide a letter stating what your medication is for and why – if visiting China or Costa Rica, this is mandatory.

Even over-the-counter meds may be forbidden; it’s illegal in Japan to bring in anything that contains codeine or stimulants, including common allergy and flu medicines (including Vicks inhalers!).

And a few more unusual laws... 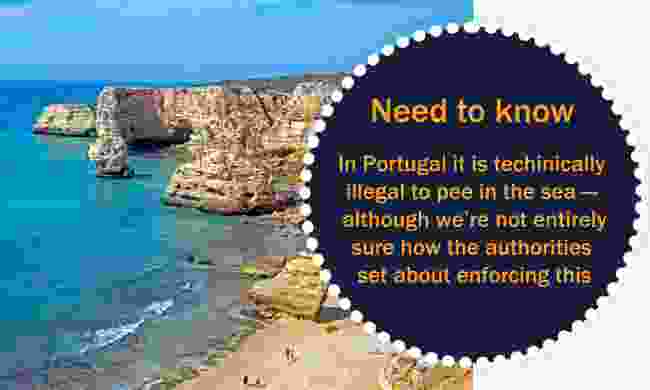 Did you know? Peeing in the sea in Portugal is illegal (Dreamstime)

And then there’s the unexpected. Singapore has a handful of pretty draconian laws on some eccentric things: non-medicinal gum is illegal (chewing it or buying it), feeding pigeons gets you a S$500 (£280) fine and vaping is a massive no-no.

Thailand’s lèse majesté laws are also no laughing matter – badmouthing a royal in public in any way can buy you a stay at his majesty’s pleasure.

There are a few off-beat rules to follow in Europe, too. In Portugal, it's technically illegal to pee in the sea. Though we can't say for sure just how thorough law enforcement is on that one...

Most of the time, basic common sense prevails. Always be respectful and do your research (visit the UK’s excellent FCO website, as well as your chosen destination’s own embassy) and you'll likely remain free at large.

6 tips for staying out of trouble when travelling 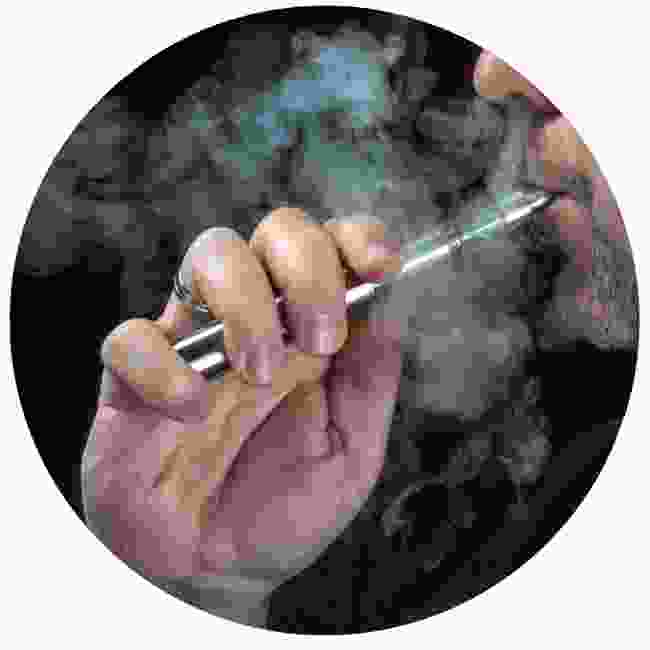 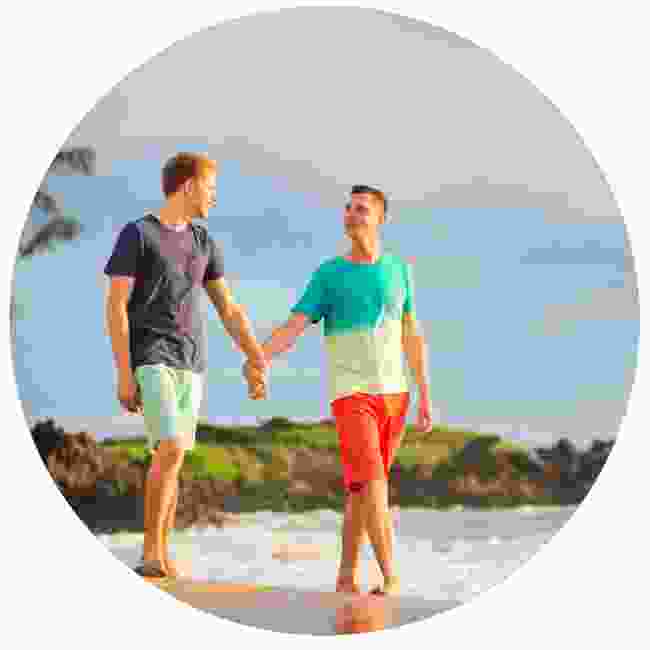 In most Islamic countries, women travellers must cover up to avoid causing o­ffence. However, it’s not just in these societies: topless bathing is verboten in Fiji and even Barcelona has outlawed bikinis on its streets. Weirdest of all: in Jamaica, camouflage clothing is illegal!

Sleeping pills are very strictly regulated in Japan, Greece, China and others, so carrying any of these will require a licence or doctor’s note.

Vaping has become a tricky vice for travellers, and in Thailand it can even get you a ten-year jail sentence.

4. No Public Displays of A­ffection

In many religious nations, particularly in the Middle East, PDA’s can result in censure – especially for LGBTQ visitors, for whom some African (Ethiopia) and Asian (Malaysia) countries still consider homosexuality a crime.

In the UAE, public swearing and rude gestures can lead to detention.

6. Be wary of autocracies

Devices are inspected on arrival in North Korea to check they don’t contain critiques of the nation, so clear your browser history!

What should you do if you've accidentally broken the law abroad? 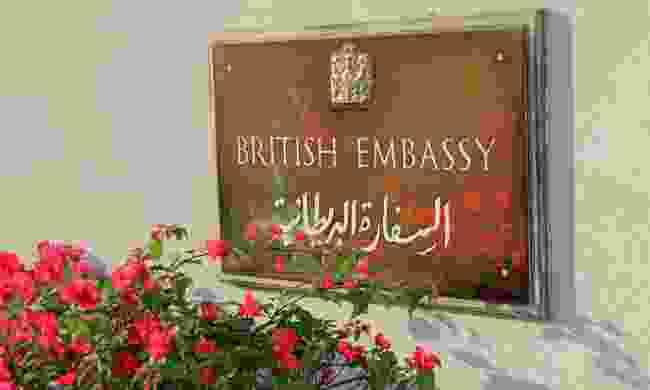 If you get arrested, contact the British Embassy (Dreamstime)

If that happens, ask that the local British embassy or consulate be contacted, or get friends or family to do it on your behalf. The FCO will be able to provide information and a list of local lawyers and interpreters.

More helpful 'how to' guides:

How to reduce the stress of flying 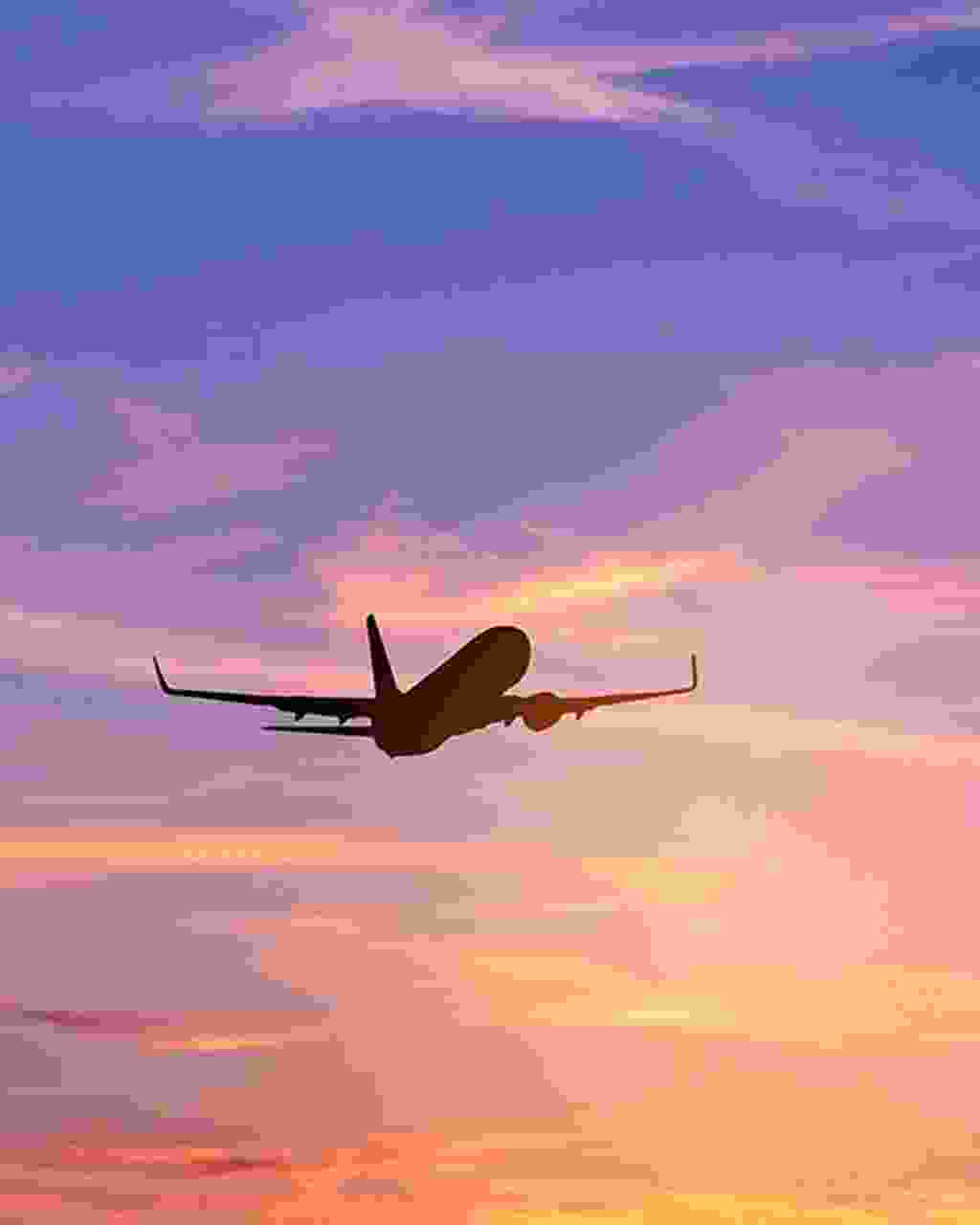 Here's some expert advice to help you reduce stress before, during and after you fly

How to hire a car wherever you are 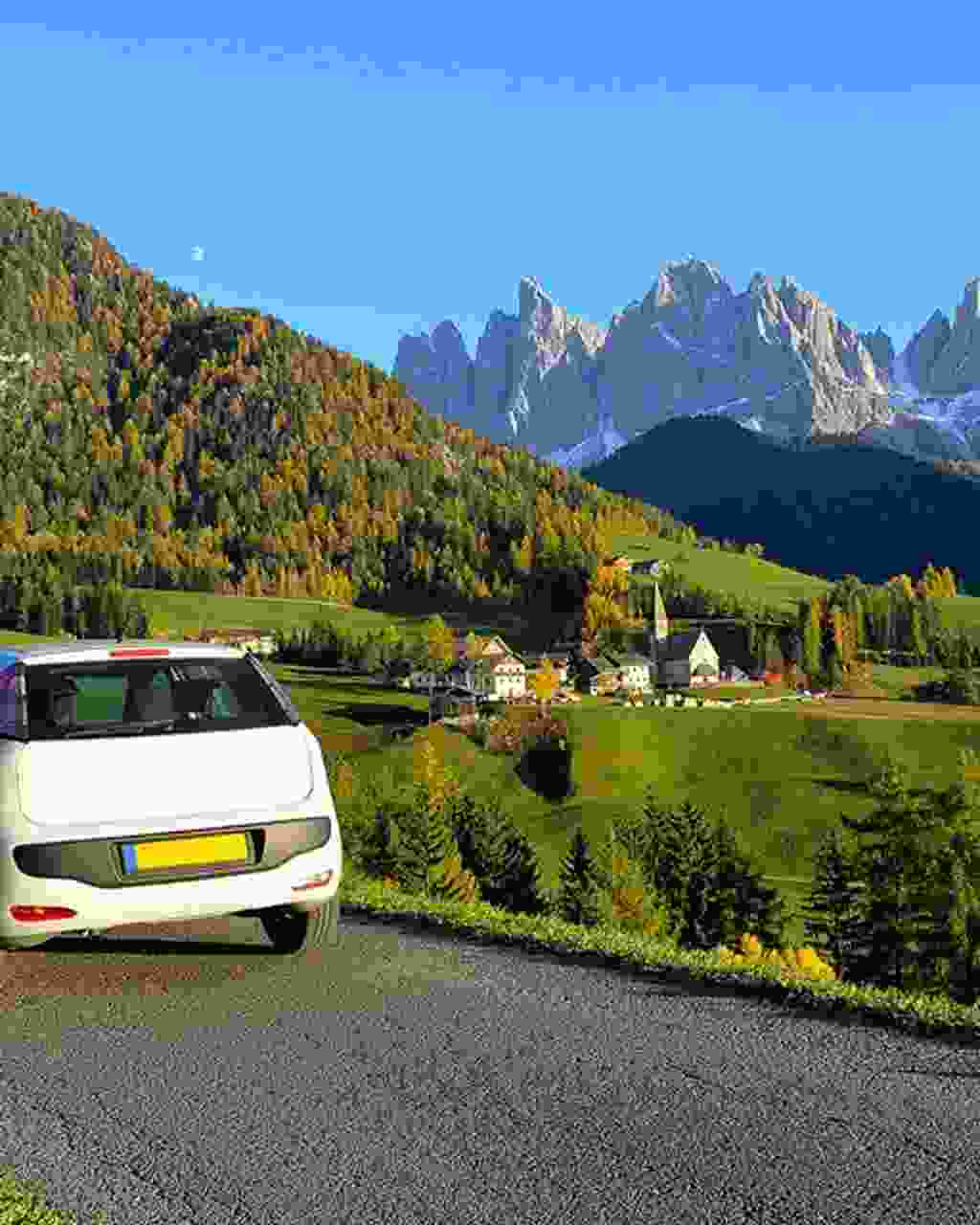 Learn how to hire a car when you're travelling

How to tip around the world 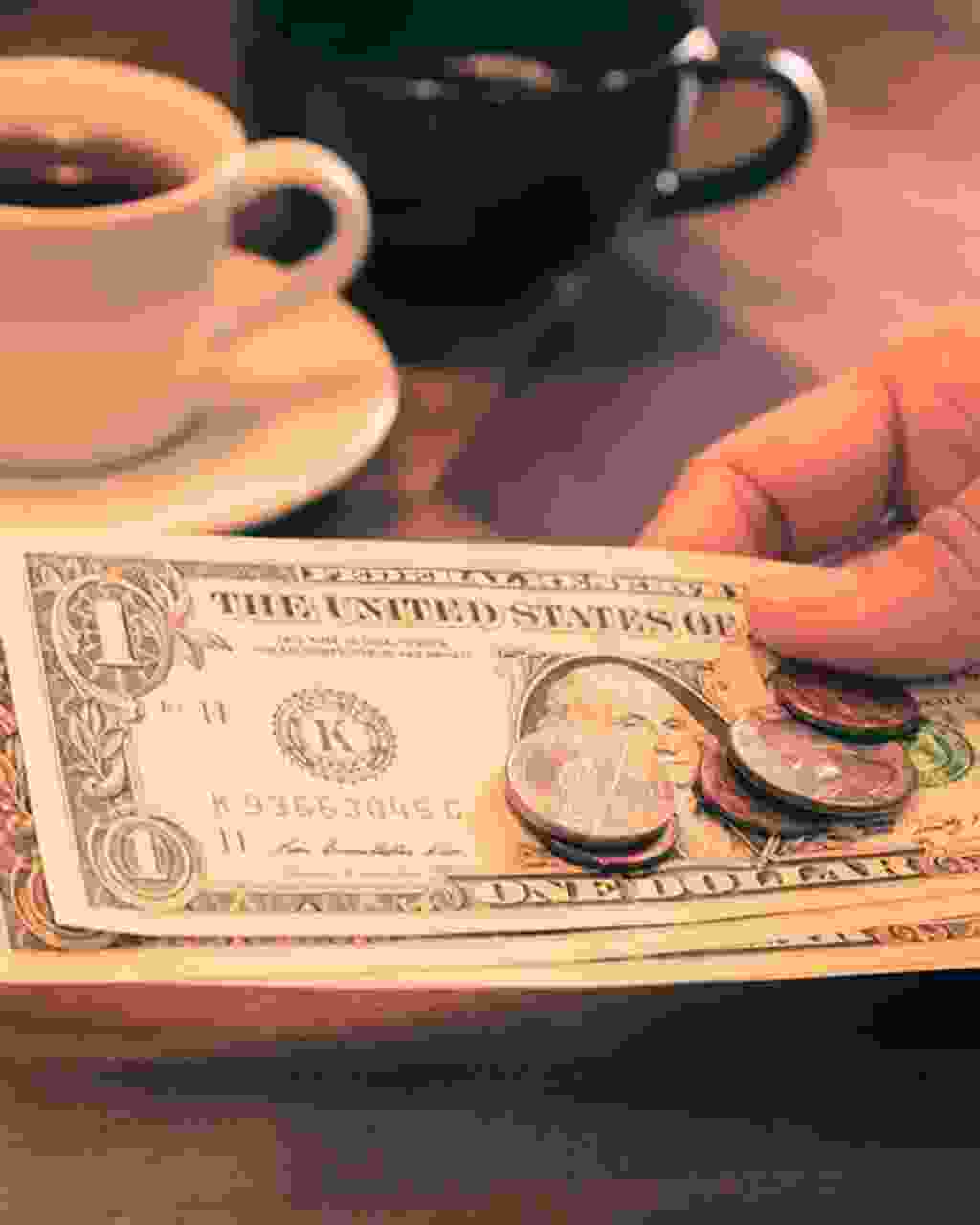 Our top tips on tipping when you're on the road