Learn to sauté Japanese style with this fail-safe recipe, from the new Vegan JapanEasy cookbook. It's the perfect veggie side dish, and can be made with a variety of different ingredients...

One of my favourite simple Japanese sides are crunchy vegetables cooked in a style called kinpira, in which the veg are stir-fried with soy sauce, mirin, sesame and chilli until the liquid reduces to a thick, sticky glaze.

It’s typically done with burdock or lotus root, which are great if you can get them, but pretty much any crunchy veg with a bit of sweetness works well. This is delicious hot and fresh from the pan, but it’s also really good cold, making it ideal bento fodder. 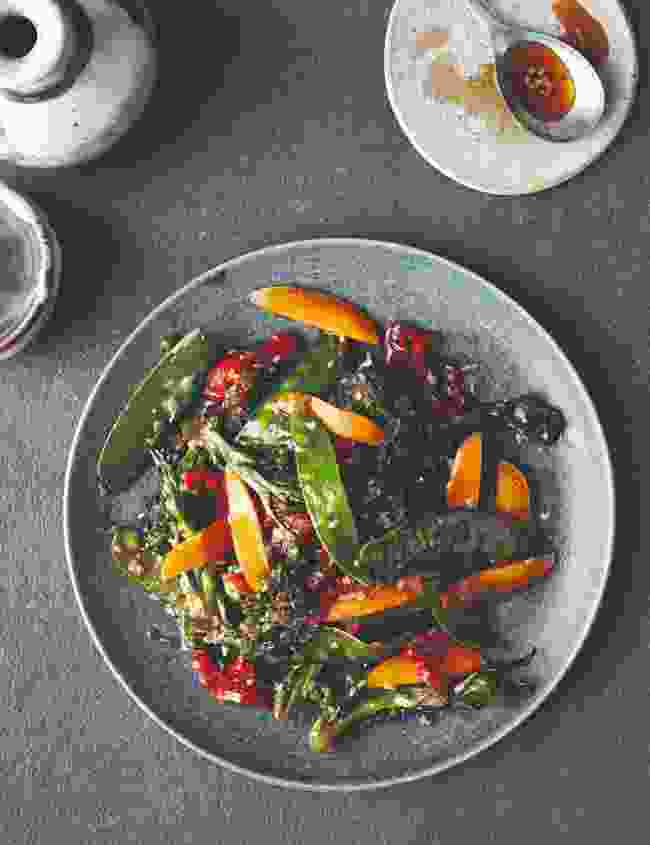 One dried red chilli, cut into slivers, or a pinch of chilli flakes

Four carrots, peeled, halved and cut at an angle into strips about 3 mm (1/8 in) thick

One red (bell) pepper, sliced about three mm (one eighth of an inch) thick

Method: Heat the oil and the chilli in a large frying pan (skillet) or wok over a high heat. When the chilli begins to sizzle, add all the veg and stir-fry for a few minutes, until they begin to tenderise.

Add the soy sauce, mirin and sugar, mix well and cook until the liquid has reduced to a thick glaze. Add the sesame seeds and sesame oil and stir through.

Remove from the heat and leave to cool slightly before serving (it’s better closer to room temperature), or transfer to the refrigerator and eat within five days. 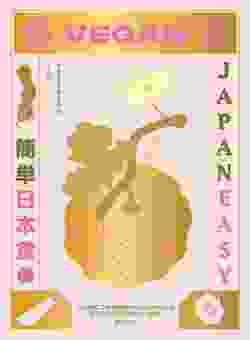 More recipes from around the world:

How to make a classic nasi goreng