How to look after your eyes when travelling

The eyes are a window on your health – and often the first parts of a traveller to succumb to the elements. Dr Jane Wilson-Howarth explains how to keep your peepers pristine

Travellers’ tales of horrific eye problems are common, with stories circulating about river blindness and awful eye-penetrating parasites. But what are the real risks to your eyes when you’re abroad?

Thankfully, while tropical travel does bring some special risks, many are minimal, manageable or mitigatable. 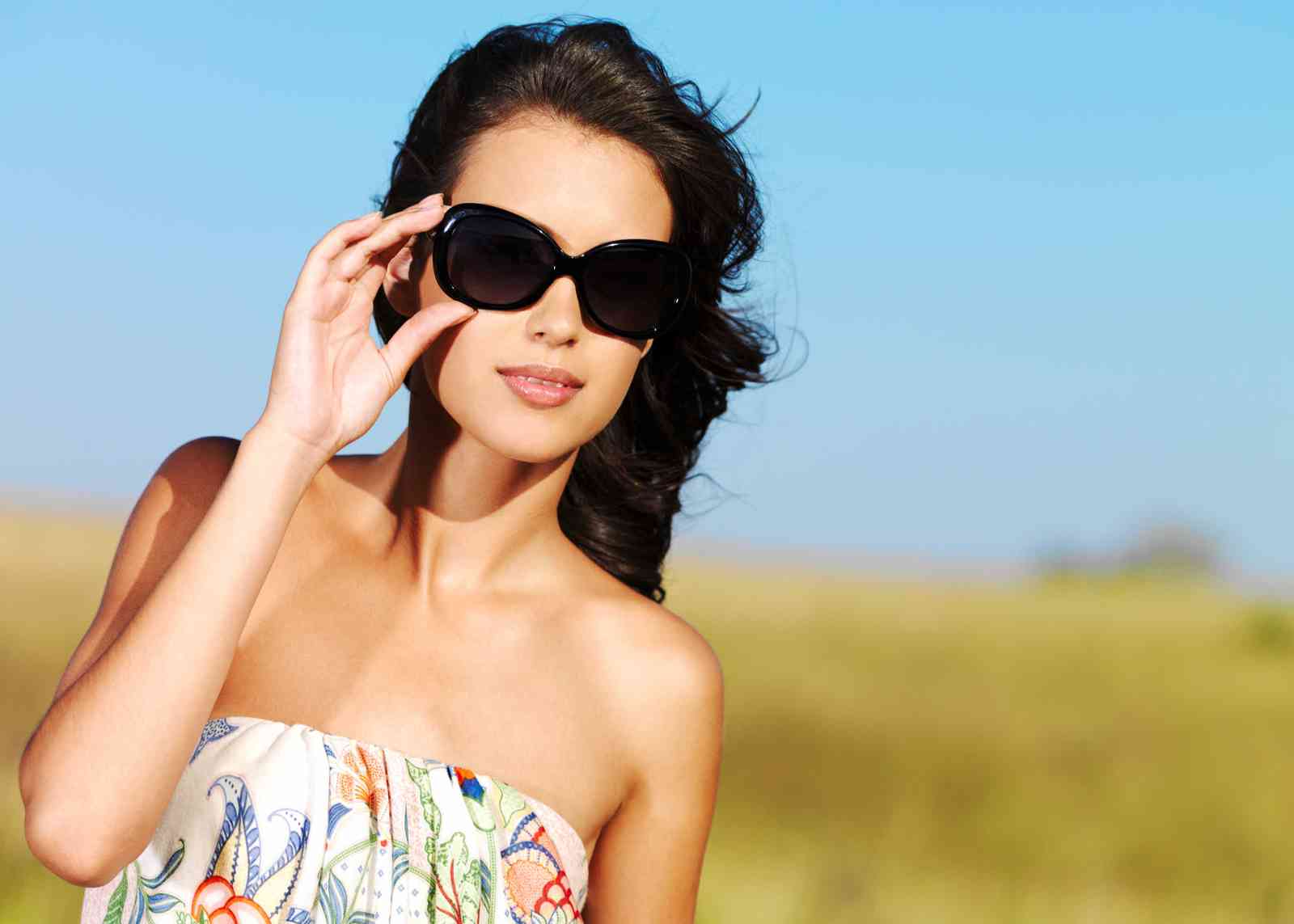 It’s great to celebrate the sun by getting the sunglasses out but when buying a new pair try not to choose only by design or brand.

A recent survey at Liverpool Airport found that £1 glasses bought in the UK filtered out harmful light wavelengths just as well as designer specs costing more than £100.

Excessive UV exposure is damaging both to the skin and the eye itself. It accelerates the process leading to cataract formation and increases the risk of melanoma (cancer) both within the eyeball and of the delicate eyelid skin. Wearing sunglasses that are tinted but lack UV protection might look stylish, feel comfortable and cut down glare, but they allow the pupil to dilate and thus let in more harmful radiation than if you were to wear no glasses.

While British retailers and suppliers have clamped down on sources of counterfeit glasses, it can be difficult to be sure what you’re buying while overseas.

Media reports in the United States found some sunglasses sold by selected retailers and labelled UV protective weren’t. And buying outside the EU, especially on the beach, in markets or from street vendors, is a lottery of quality, so buy before you travel.

Sunglasses need to fit properly to be protective. Some don’t wrap properly around the face or sit close enough to the eye socket, so light reaches the eyes around the glasses. Wearing a hat will prevent light coming over the top, but check if the design suits the shape of your face. 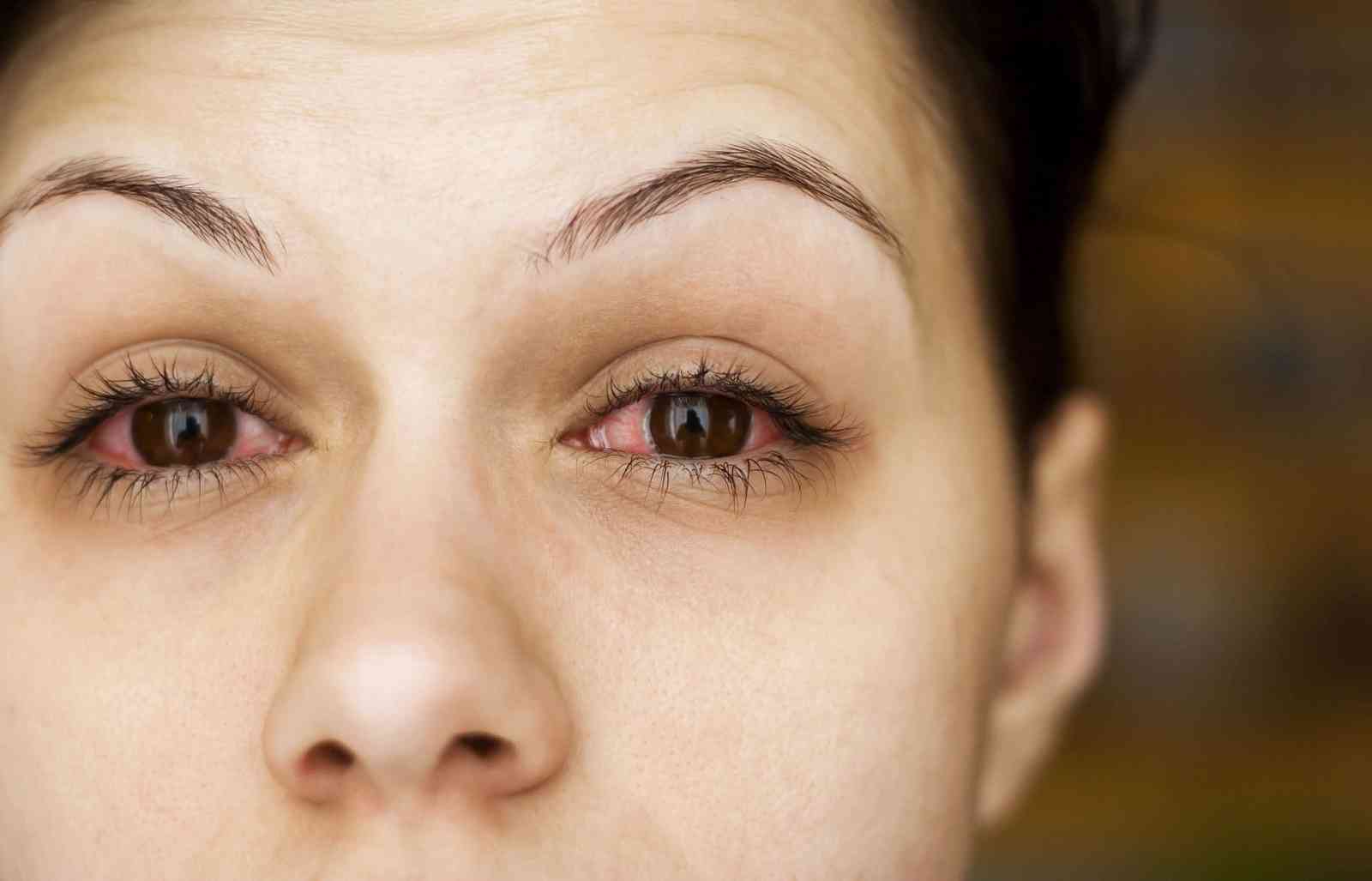 Most big cities have poor air quality (see Wanderlust issue 168), and your eyes are often the first part of you to complain about it – after a day of mooching about markets, they can positively sting. Splashing water on the face or showering offers relief.

Alternatively, saline or artificial tear drops from the pharmacy will help. Contact lens-wearers will suffer less, however, as the lenses protect the cornea from both pollutants and allergens.

Wearers of contacts do need to bring glasses as a back-up in case of infection of the front of the eye, which causes gunkiness, redness and soreness. This is common in the tropics and is very contagious. If conjunctivitis is the issue, this usually starts in one eye and rapidly spreads to the other; you will need to clear the infection by using antibiotic eyedrops for a week.

If only one eye is red and sore, this might suggest a bit of grit is under the lid. The best way of sorting this is to take hold of the upper eyelashes of the affected eye between index fingers and thumbs and, while looking up, pull the upper eyelid out and over the lower. The idea is to sweep the grit out from behind the upper lid with the lower lashes. It works well, especially if you do it several times.

Another way of removing foreign bodies is to improvise an eyebath with an egg cup. Bathing the eye will be most comfortable if you add a pinch of salt to the bathing solution. 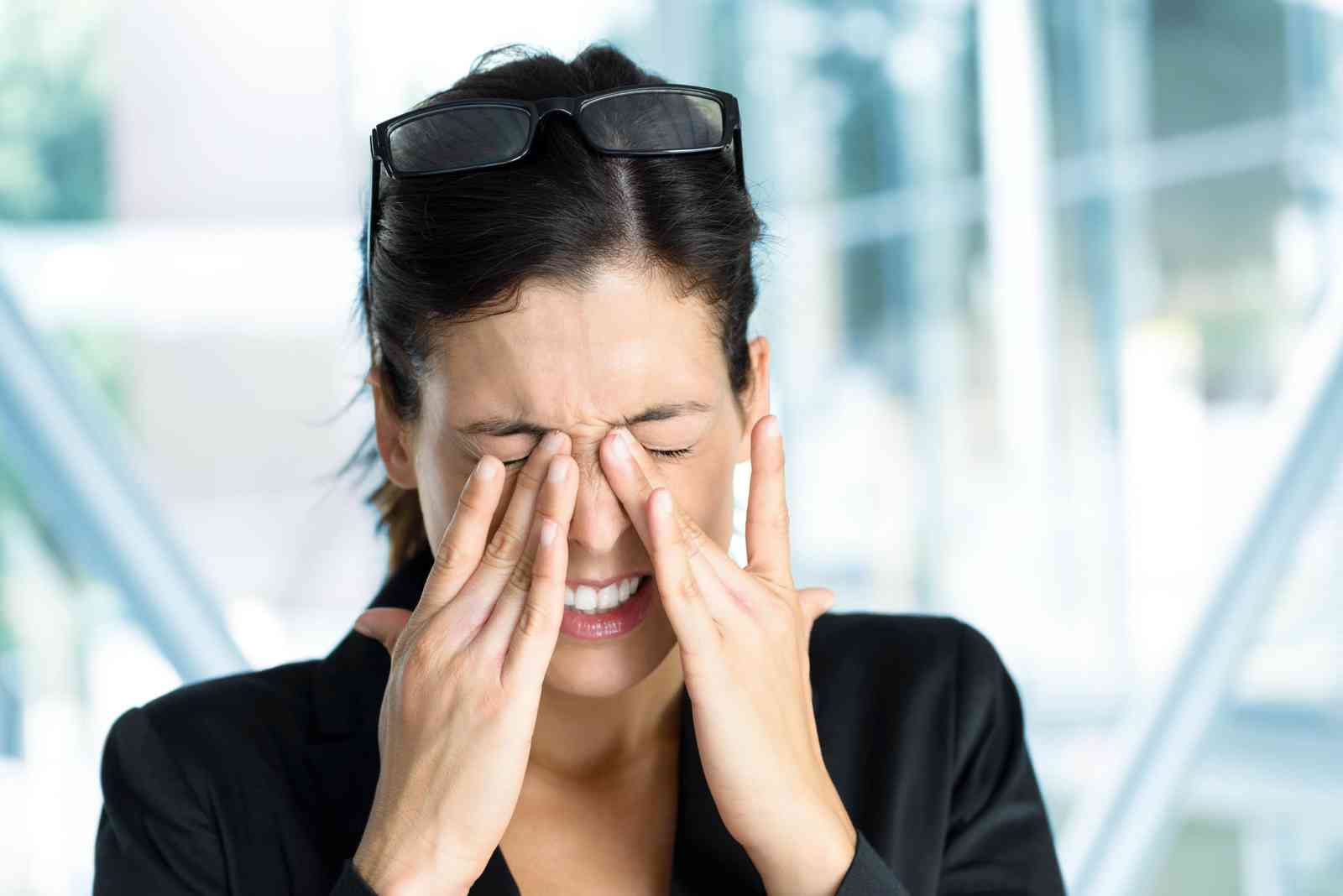 There are common eye issues that can arise wherever you are but are more likely to occur in hot environments. Soreness and redness of the rim of the eyelids could be blepharitis, which usually resolves when better attention is given to cleaning between the eyelashes with a tap-water-dampened cotton bud.

If tenderness is experienced in one small spot, this is likely caused by an incipient stye. Essentially, this is a zit of the eyelid: harmless but unpleasant.

As the stye comes to a head, apply hot compresses (run a facecloth under a hot tap) to hasten its departure. Antibiotic ointments don’t help in this case.

Occasionally, people awake with much of the white of their eye having turned blood-red overnight. It looks alarming but is benign and needs no treatment. If the whites turn yellow, that is a sign of liver stress and needs a medical check. It is most likely due to hepatitis E, which is usually a mild condition and most often caught while in the tropics, but other diagnoses – including malaria – need to be considered.

The skin of the eyelids is pretty much the thinnest and most sensitive in the body, and people who are allergic or apply unpleasant things too close to their eyes can inflame the lids – this includes overzealous use of sunscreen. Recently, while in insect-rich forests in Poland, I used a ‘natural’ repellent on my face and DEET elsewhere.

Try to also avoid rubbing your eyes too much, and hand-wash with soap and water frequently (hand gels can inflame the eye).

Eyelids are prone to swelling spectacularly and a bad night with mosquitoes can provoke a scary degree of inflammation.

This will look a lot better once you’ve been upright for an hour or so. Cold compresses will make things feel and look better too.

There are a few tropical eye afflictions that are unlikely to affect normal travellers, but I mention them for completeness – and to offer stories to scare your mates with.

Loa-loa is a parasite transmitted by day-active dee- and mango-flies in western and central African equatorial forests. The 7cm worm wanders the host’s body and occasionally can be seen traversing the eye, hence they are also called eye-worms.

Outsiders usually experience terrific itching on being infected. There are many causes of itching in the tropics though, so it is best to visit a good clinic to get a diagnosis. If parasites are suspected, treatment can often wait until you’re home.

River blindness, or onchocerciasis, is another worm infestation that is also often heralded by itching. The parasite is transmitted by small biting blackflies near rivers in the tropical Americas and central Africa. It is treatable, and people need to have heavy infestations for years before their sight is threatened. Neither should worry Wanderlust readers.

Pack a facecloth, a few cotton buds and UV protective sunglasses and your eyes shouldn’t be a worry on your travels.