After travelling from one side of Europe to the other side of Asia, Matthew Woodward finally arrives in Beijing. Next stop Tibet!

Once we are on the way to Harbin my carriage fills up with a few Chinese passengers. It's good to have some company in the carriage but they are very noisy and not too social.

Late in the evening I pass a short but very fit man in the corridor. He has shoulder-length grey hair, tied back, and is travelling in the compartment next to mine. He bows deeply, with his hands clasped together, whenever he sees me.  I return his bow whilst maintaining eye contact in the style of Sir Roger Moore in The Man With The Golden Gun. I make a mental note to treat him with extra respect.

The train passes through a frozen land of half-built tower blocks, oil wells, concrete factories, and the occasional farm. It is all shrouded in smog. By lunchtime we have reached Harbin and there is a 40-minute stop. I get shouted at by a platform guard for taking photos, but once he realises that I’m a trainspotter not a terrorist, he lets me go about my business. 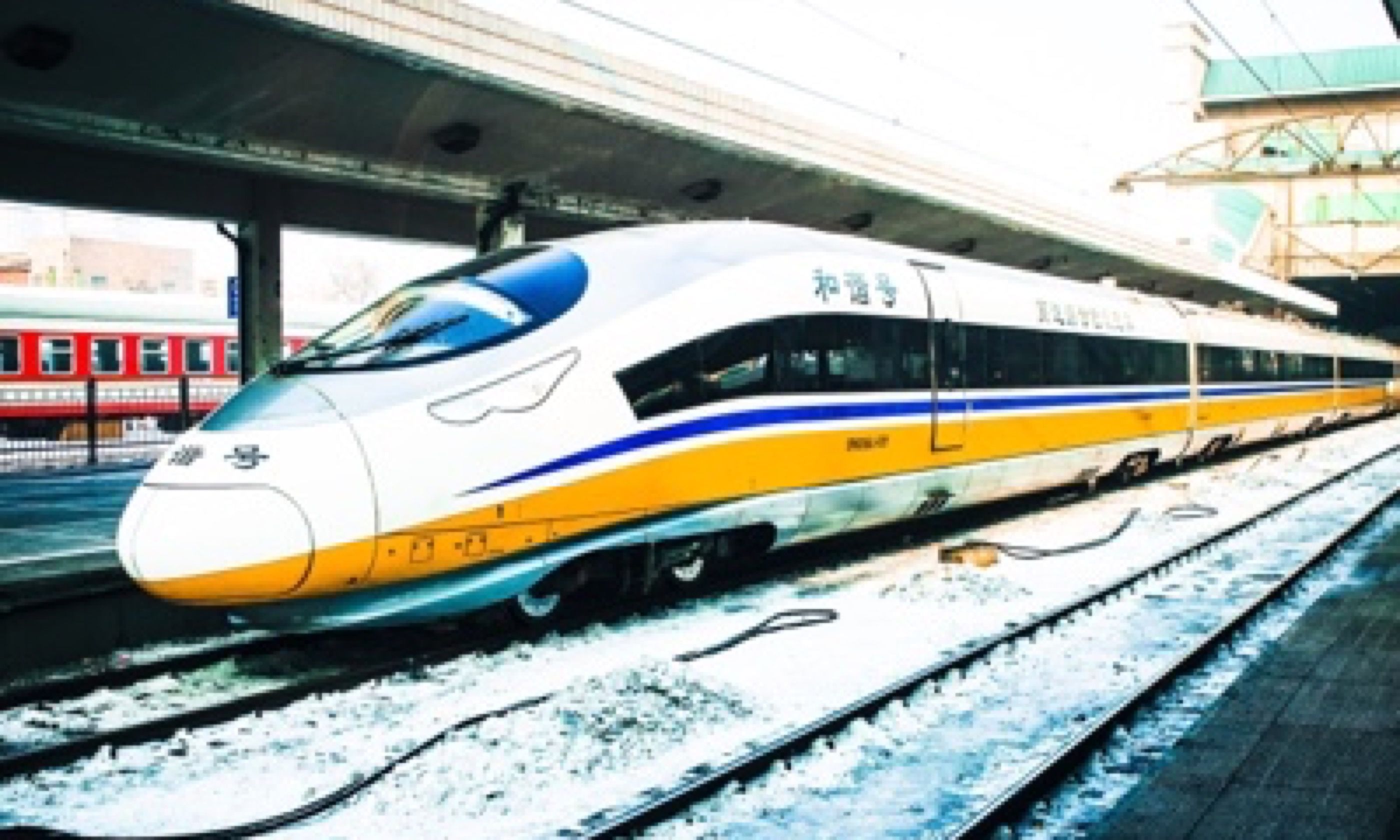 I notice a freshly-built, ultra modern high-speed line running parallel to the one I am travelling on. I had the option to do this part of the journey much more quickly on a Chinese "G" train, but I prefer the relaxed pace and comfort of the old-school train I’m on. It is now called the Z20 train in the People's Republic of China.

At five the next morning I get a knock on my compartment door. The female attendant says one word  – "Peking!" – and I immediately feel like Phileas Fogg.

Beijing Central station is busy, but manageable, at this time of the day. But even at this early hour the smog is bad ­– really bad. I hail a taxi to take me to my hotel and the driver gets horribly lost. I’m fearful that I am going to be ripped off again, but the fare only comes to £3.

After travelling from one side of Europe to the other side of Asia, I decide it is time for a well-earned shower and some rest.

Then it is time to get ready for my journey to Tibet.