How to satisfactorily end an epic rail journey to Hong Kong

His extraordinary rail journey from Edinburgh to Hong Kong is over. But Matthew Woodward can’t resist one last rail journey to sample snake soup

My arrival in Hong Kong, after travelling all the way from Edinburgh by train, has felt like an anticlimax. There was no one to greet me by saying "Well done, old chap!" Nor was there any official recognition that I was the first person to have completed both the Trans-Manchurian and the Qinghai-Tibet railways in one journey. I just got off the train, found a hotel and joined the throngs of other anonymous tourists in Kowloon.

Perhaps that’s why on the first day of my entire journey I didn’t have to be on a train, I found myself boarding one again. It was a local train from Hung Hom to Taipo Market, out near Shenzen where I had crossed the Chinese border only the day before. 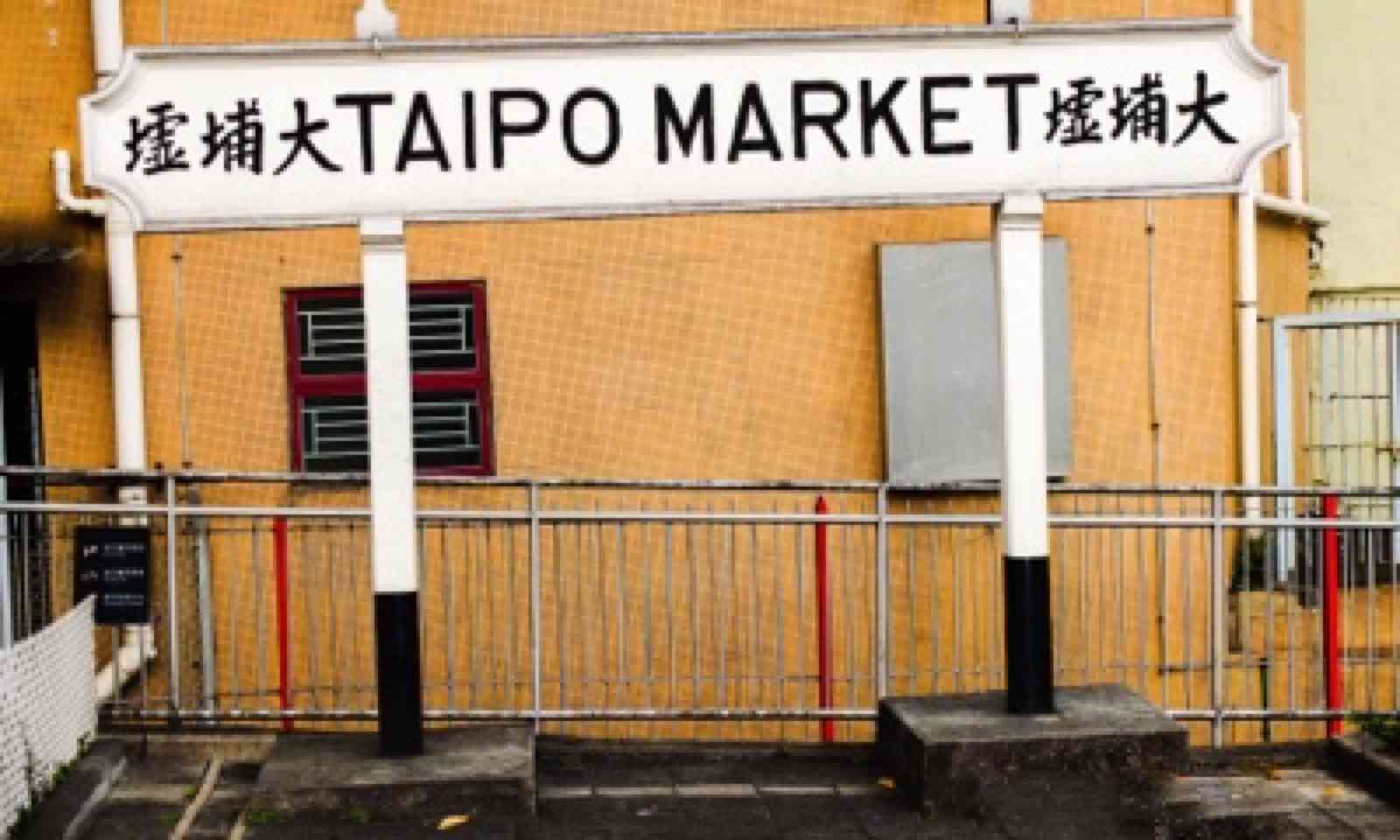 I was heading to Taipo Market to eat unusual food in local restaurants, the sort of places that don't have menus. The expansion of Hong Kong is such that you have to travel to its edges to find such places. Even the New Territories, once Hong Kong’s tumble-weeded boon docks, has branded restaurant chains these days.

Taipo doesn’t. The little family run restaurants still rule the roost here. All you need is someone who knows where to find them. Cue Silvana, my foodie guide for the trip.

Silvana was not her real name. She was a mainland Chinese girl from Guangzhou, but took on a more Russian-sounding name because that’s where most of her clients come from these days. She soon had me sampling all sorts of things, including crispy goose, an experience during which I acquired a new and unexpected skill: I can now sex a goose by looking at its head.

I have also eaten snake, not something that was on my foodie bucket list when I set out from Edinburgh all those months ago.

The place Silvana took me to was run by the best-known purveyor of snake in the Hong Kong restaurant industry. Silvana said he also was the ‘Go To guy’ when the police had any problems with snakes, which I guess helps with sourcing produce.

Sadly, Hong Kong’s snake whisperer wasn't there when I visited. He’d been called out to catch a python loose in an apartment in Causeway Bay. I tried the snake soup, served with snake broth and dried shredded lemon leaves, and a shot of snake wine on the side. 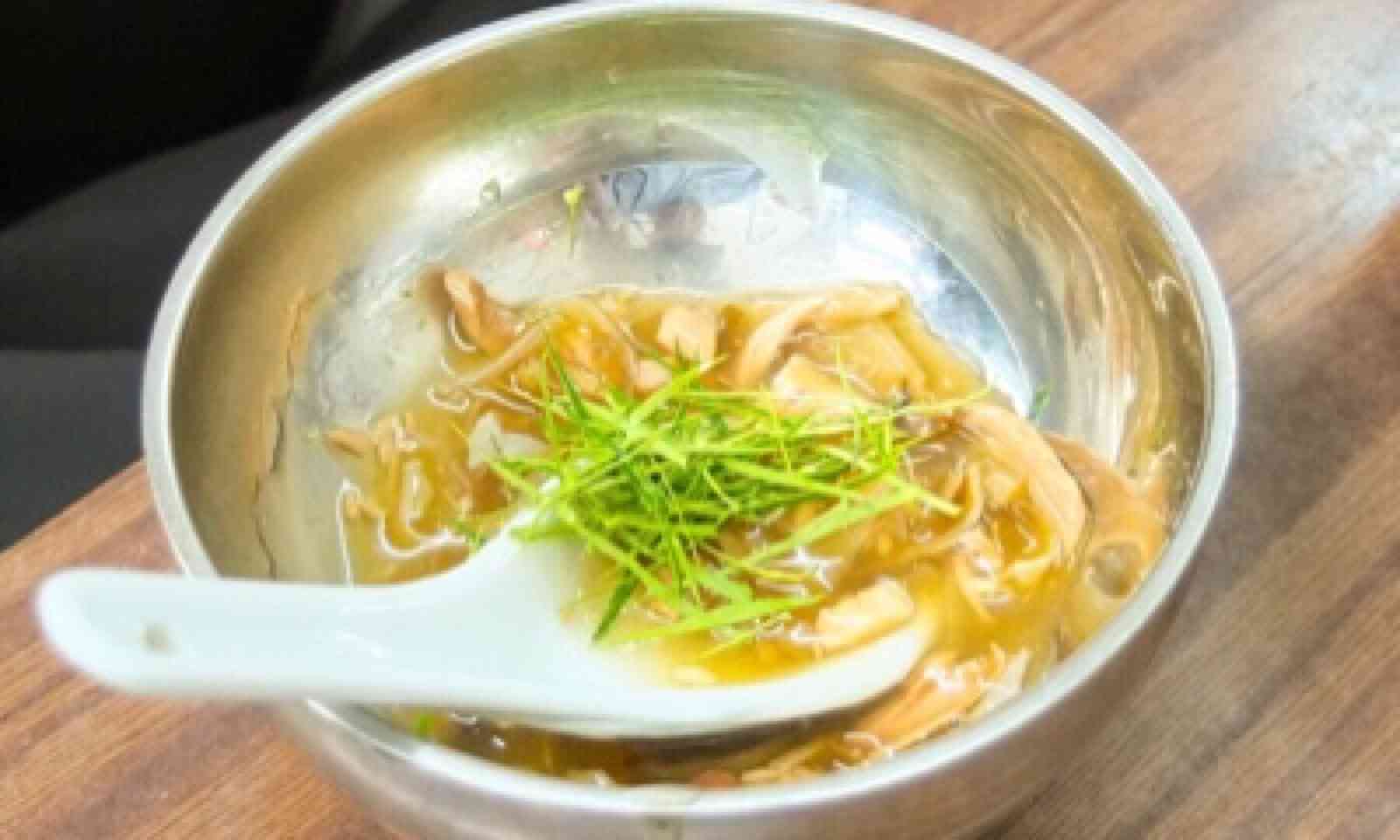 I returned to Kowloon in time for a few cold beers and an early night. I needed to prepare for an unfamiliar experience the next day, that of catching an airplane instead of a train. My journey from Edinburgh to Hong Kong had been long and hard but it was ending alarmingly quickly.

I was happy it was over; I’d definitely reached the end of my tether on the journey down from Lhasa. But I suspect that in a few months time I will be sat back in my study, looking at large maps and thick timetables, and planning my next rail adventure.

Rail travel has that effect on you.