How to celebrate Christmas in July in Australia

Aussies have taken to celebrating Christmas again in July, when the cooler temperatures allow more traditional celebrations that the heat of summer discourages. Like the five listed below

While a lot of Aussies still celebrate December 25 with a traditional Christmas roast, it’s not an altogether pleasant affair, especially when the paper crowns from out of crackers stick to sweaty brows. That’s why Sydneysiders flock to the Blue Mountains in July to celebrate mid-year Yulefest, revelling in the cool weather and the chance to celebrate in front of a crackling fire. 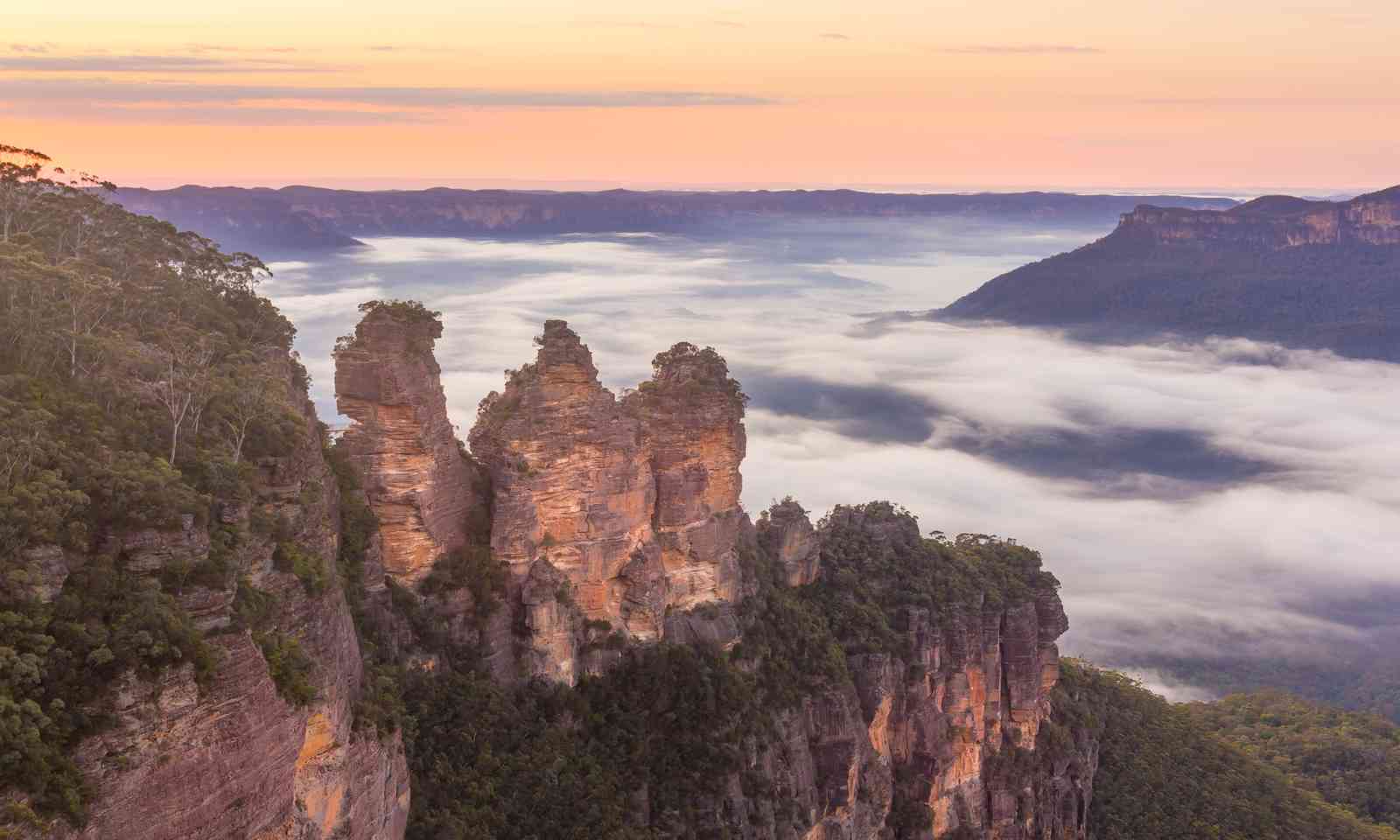 Three Sisters in the mist (Shutterstock.com)

All the restaurants and hotels in the Blue Mountains get into the "Christmas in July" spirit, but foodies looking for Christmas dinner with a twist will head to The Lookout restaurant, perched on the edge of the escarpment, with breathtaking views of the valley and Three Sisters.

Their Yuletide Dinner has a uniquely Australian take on the festive feast and includes dishes such as slow-cooked pork belly with local apple puree and spiced sticky date pudding with cinnamon ice-cream.

Sovereign Hill is an open-air museum in Ballarat, Victoria, which depicts the hardships of Australia's goldrush era of the 1850s. However, every winter it is turned into a sparkling wonderland of fake snow and bright lights as part of the city’s 'Christmas in July' celebration. 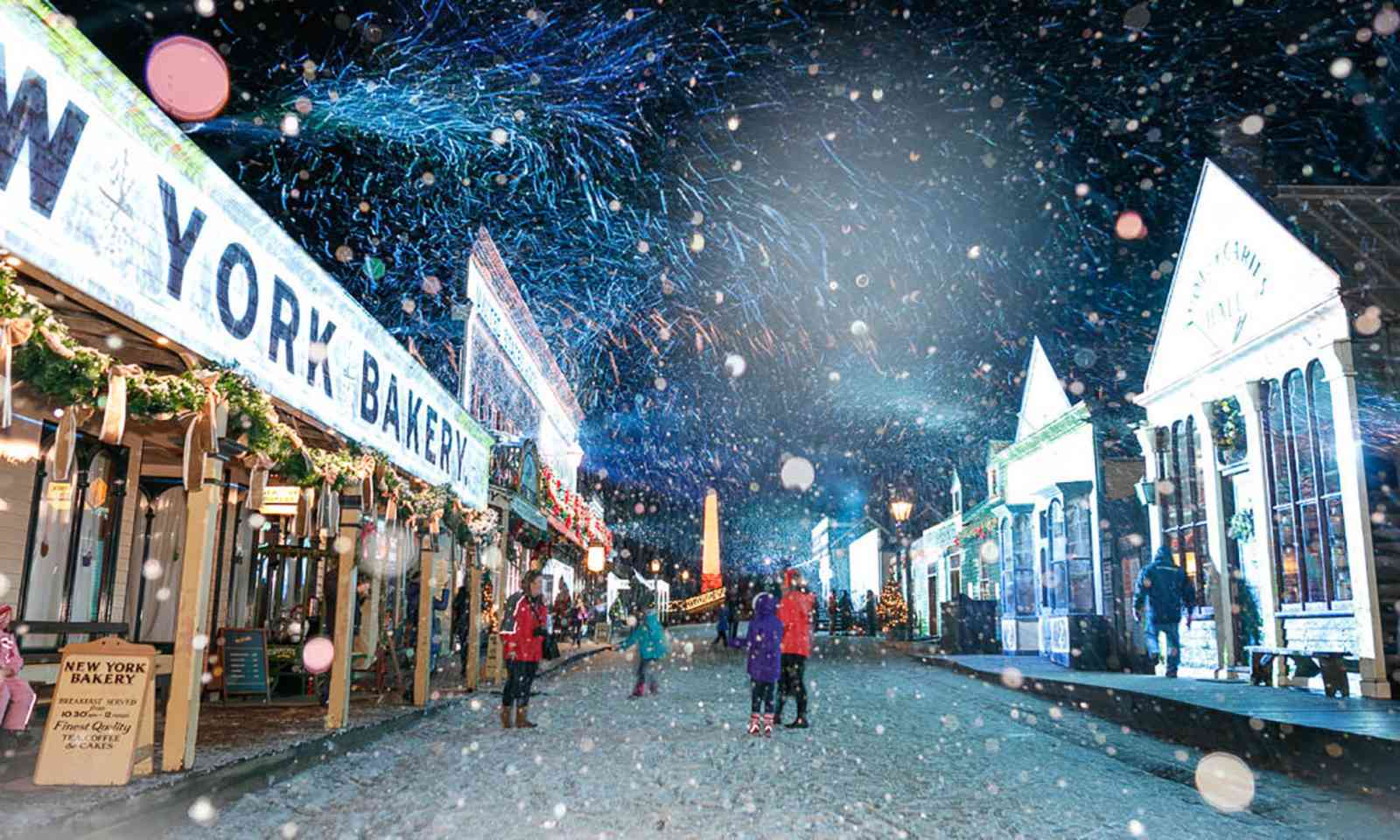 Strategically placed snow machines ensure there are frequent snowfalls to accompany a packed programme of festive themed performances, activities for kids and delicious Christmas treats. But when night falls, the real magic begins. Main Street hosts a Winter Wonderlights, where the buildings are lit up by stunningly vibrant light projections.

Sleep inside an Ugg Boot in Melbourne

The Hilton hotel chain in Melbourne has partnered Ugg Australia to transform rooms in its two properties there into virtual woollen boots. Everything that can be covered in sheepskin is covered in sheepskin and then decorated with Christmas trees and fairy lights. There’s a special Christmas room service menu too, including mulled wine, mince pies and warming slow-cooked lamb. 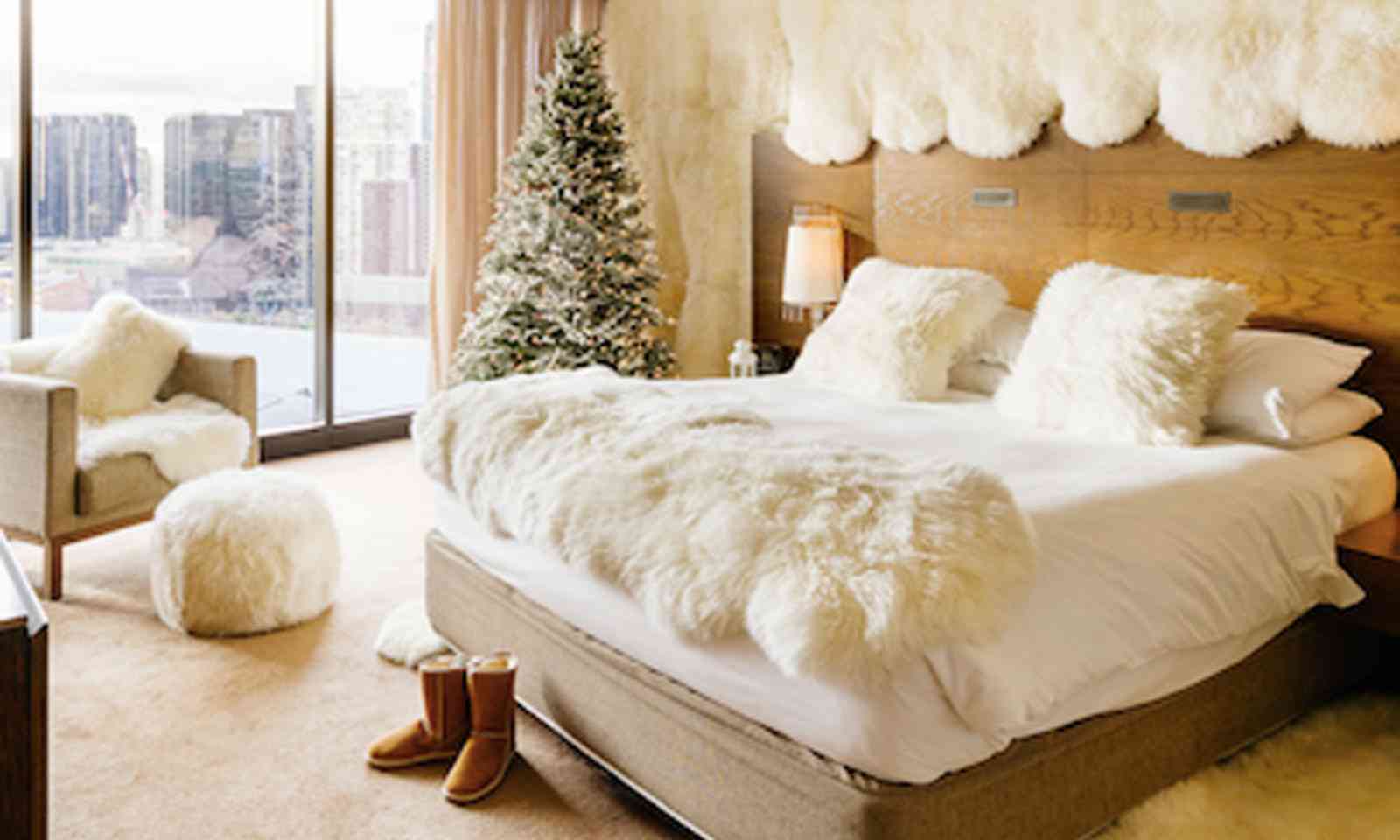 Guests who can drag themselves away from the woolly comfort of their Winter Wonderland themed room are rewarded with10 per cent off Uggs at the company’s Little Collins Street concept store.

Don a Christmas jumper in Perth

It’s not often you can wear a Christmas jumper in Perth, especially in December when temperatures regularly nudge 40 degrees Celsius. Perhaps that’s why the Christmas in July party held each year at Durty Nelly’s, an Irish pub in the city, has proved so successful. 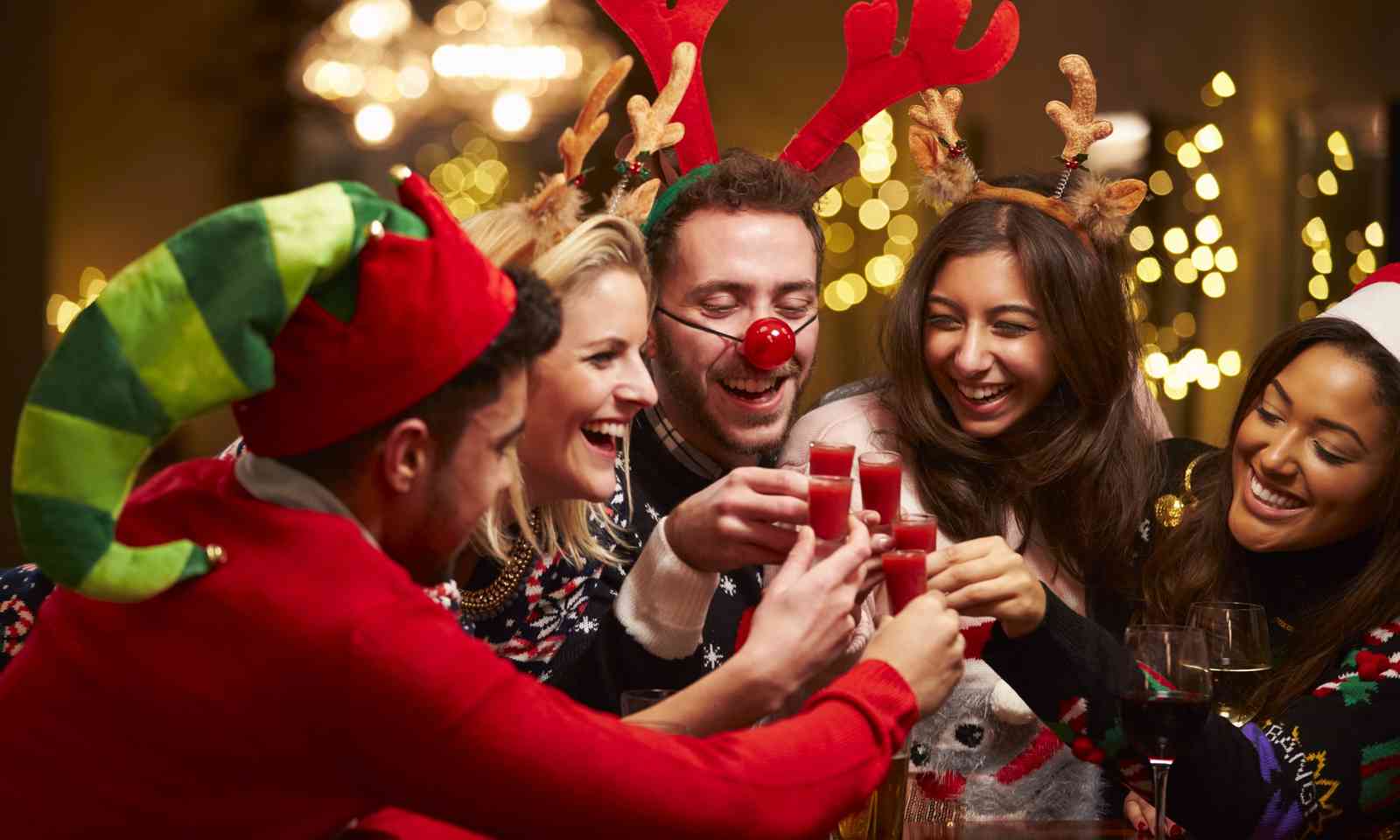 Durty Nelly’s encourages its patrons to to don their most embarrassing Christmas jumper for its Christmas in July party for the chance to take out the honour of owning the Worst Christmas jumper. Tuck into Guinness, hot buttered rum and Christmas glazed ham with all the trimmings while you check out the competition.

Meet an Italian witch in a Queensland winery

Every July the Golden Grove Estate winery in the Ballandean Valley in Queensland holds a Sicilian-themed Buon Natale. The winery has been in the Costanzo family since 1946, so it’s a very Italian affair, with La Befana, the Italian Christmas witch, making an appearance. 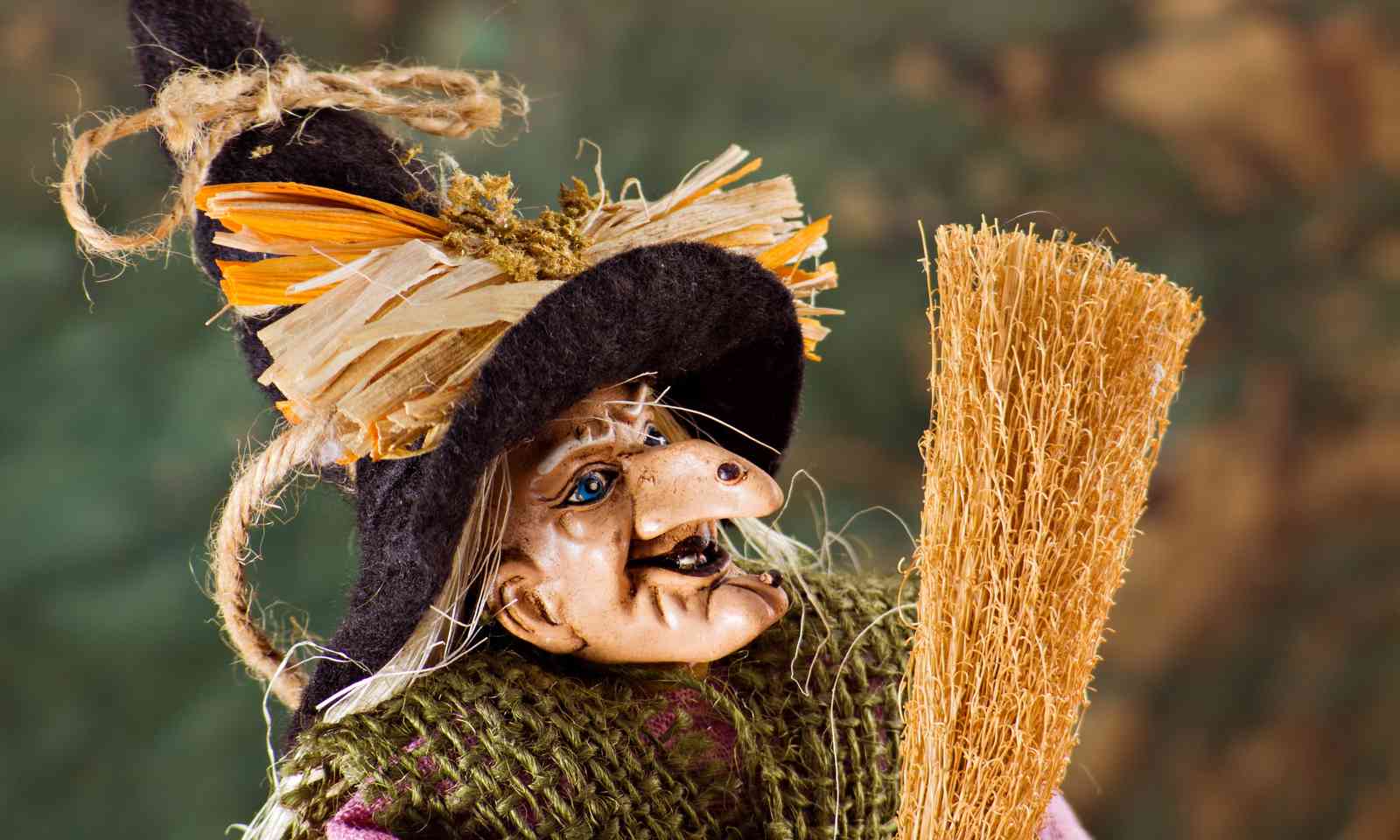