How summer holidays have changed since the 1950s

Aah, the halcyon days of glamorous air hostesses, demure swimming costumes and not a selfie stick in sight... This is what travel looked like in the 1950s – and it's fabulous 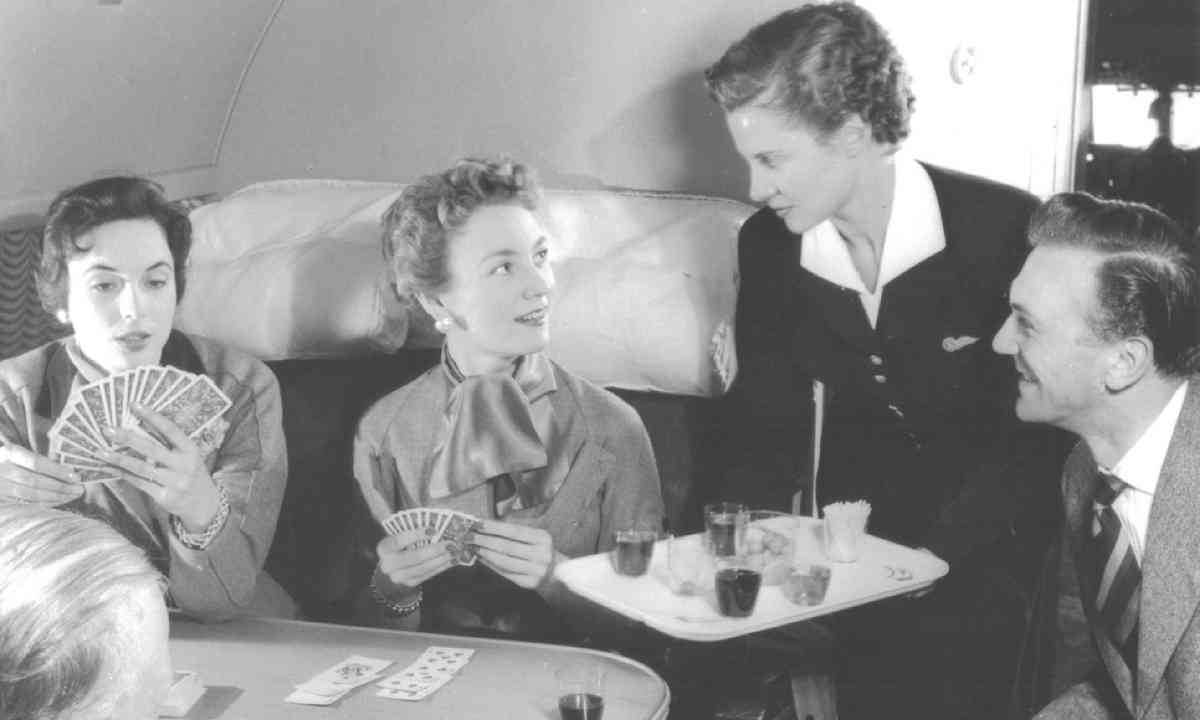 Air travel was a novelty in the 1950s, but if you needed a distraction on long journeys you had to make your own fun. A game of cards, a novel, or a spot of letter writing – not an iPad or inflight entertainment system in sight.

Air hostesses: The epitome of glamour 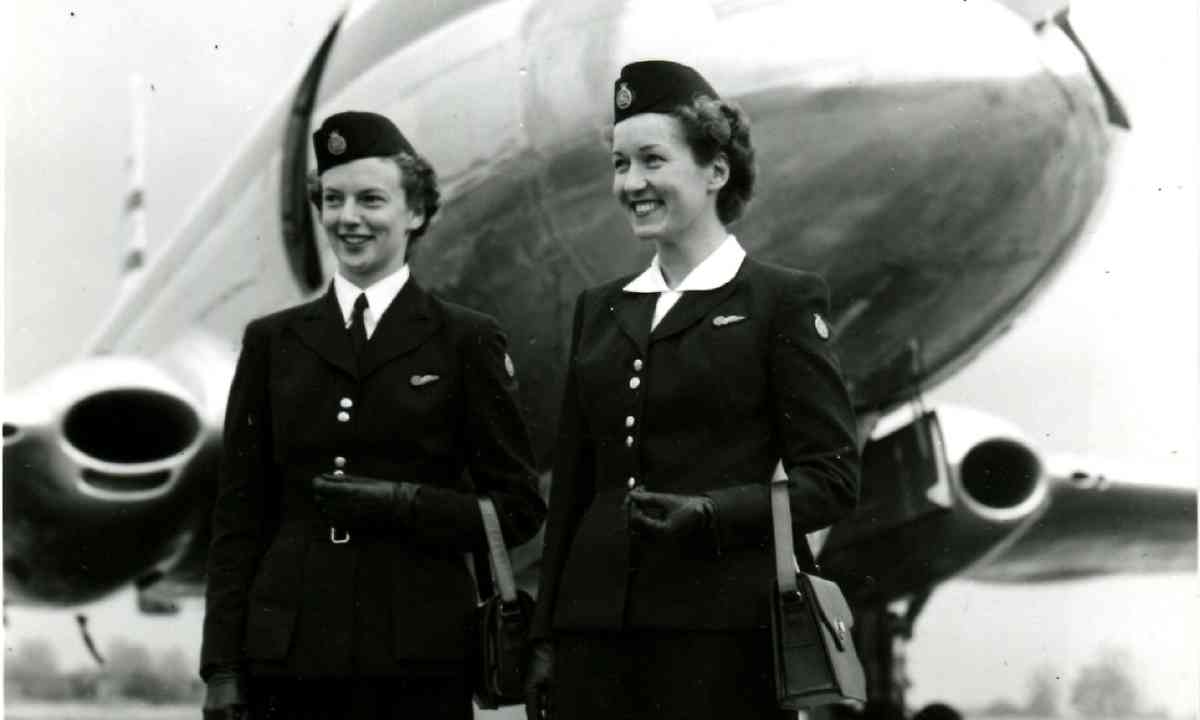 Oh, they were so well dressed, so demure, so darn fabulous.

Airports: They were exciting, not exasperating 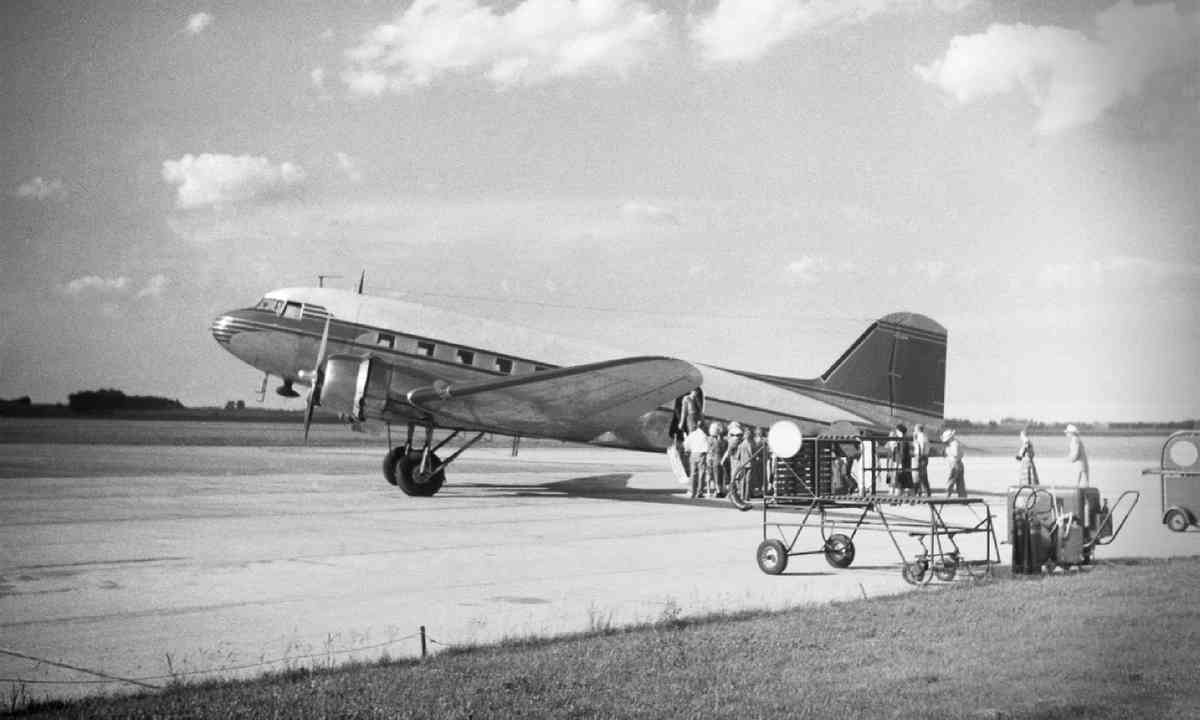 In the 1950s, you didn't have to walk for miles to find your departure gate – and there were no ridiculous check-in queues. When did they turn into soul-destroying capitalist monstrosities? And when did we all turn into onesie-wearing zombies? 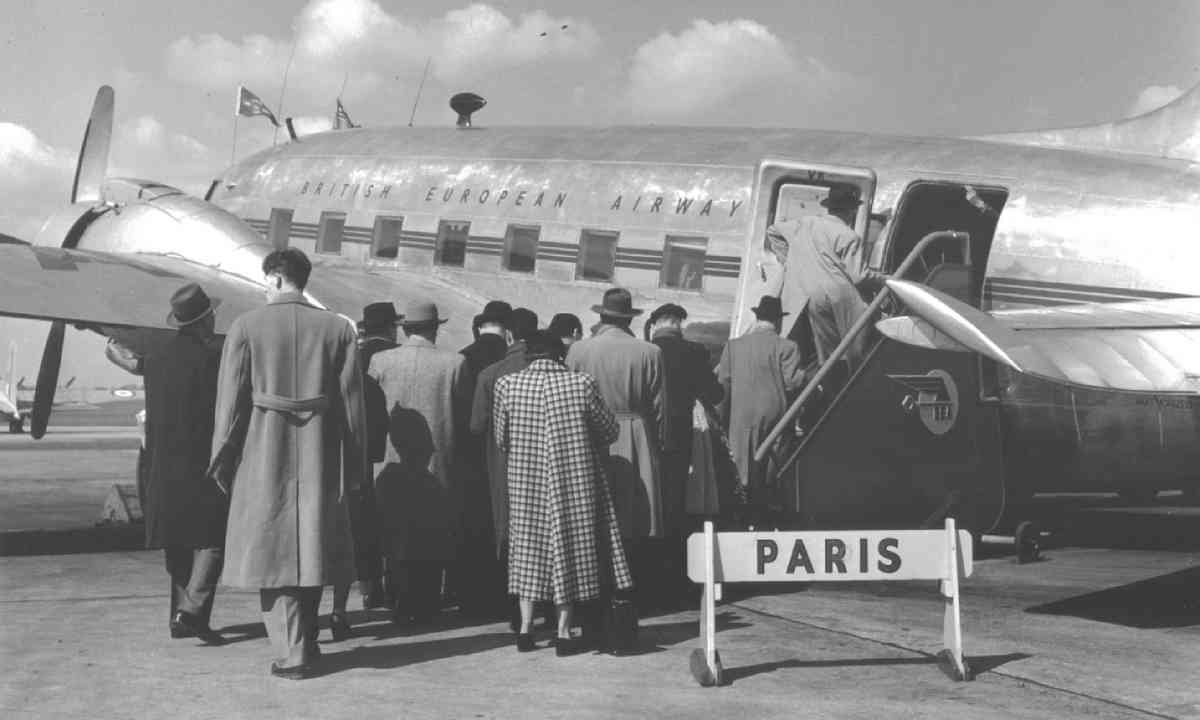 You dressed up, not down, when boarding a flight in the 1950s – and kept your trilby hat on too. It was style over comfort every time: nobody flew in their bobbly Sponge Bob pyjamas. 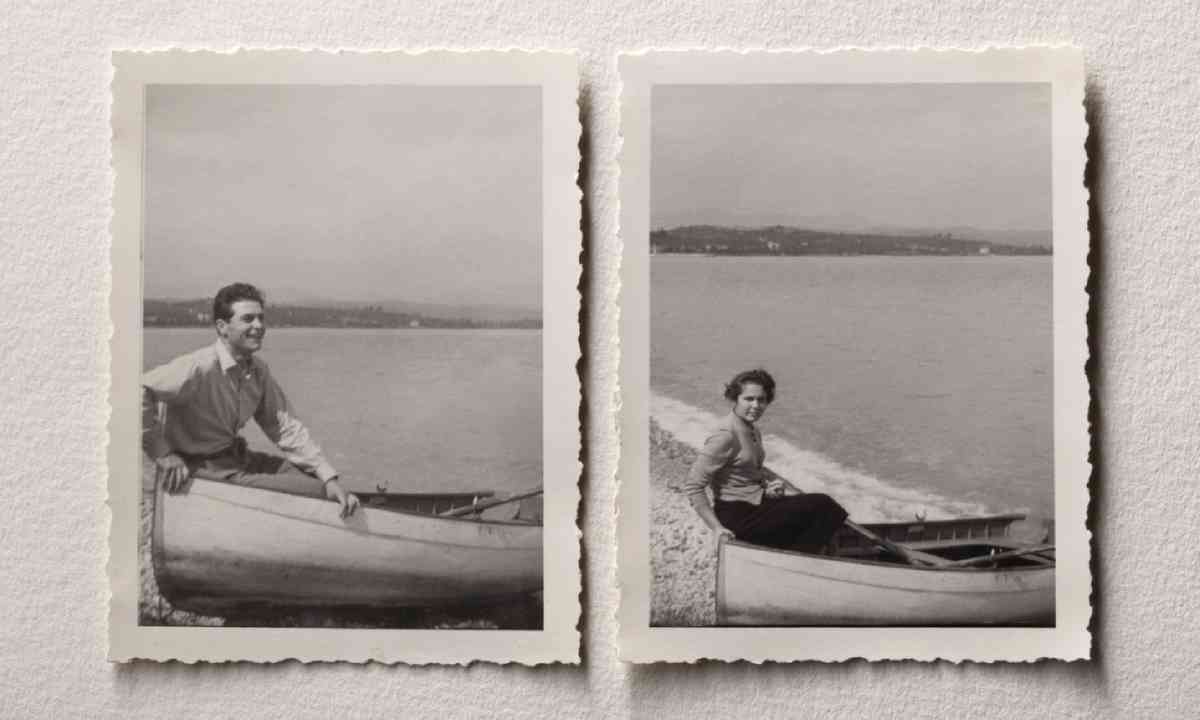 Can you remember the days before selfies? When people actually faced the monument/sunset/elephant they were taking a photo of? And didn't do a duck-face pout? No, us neither... 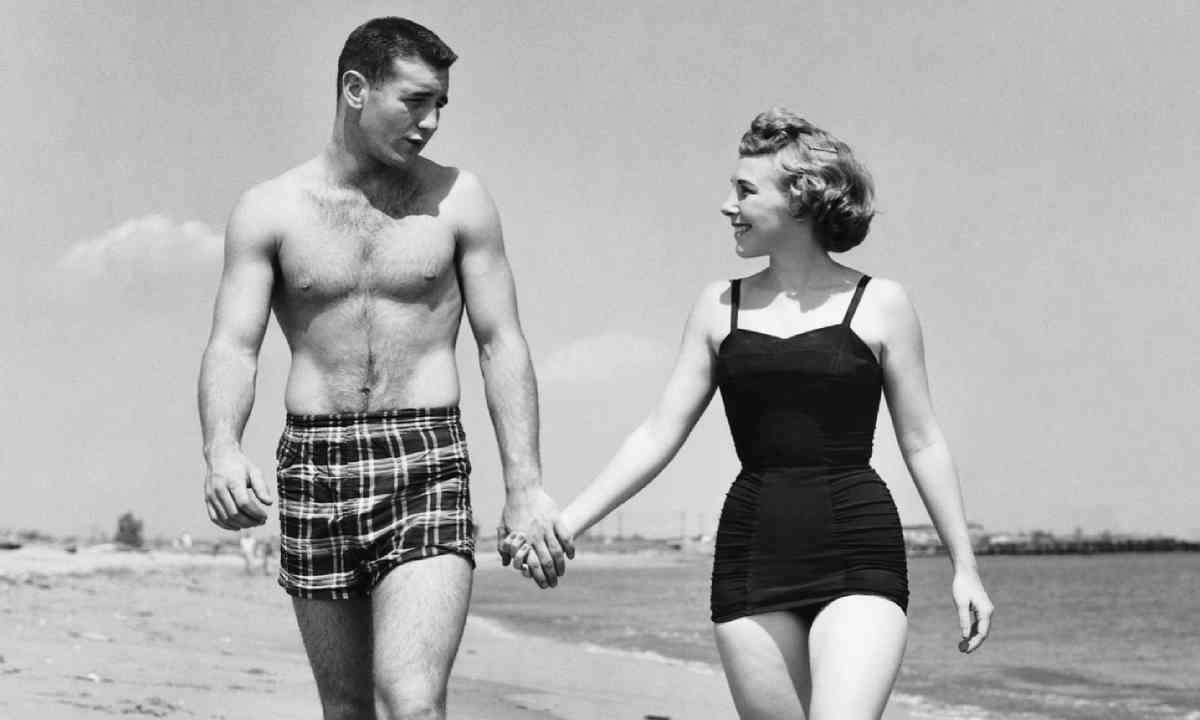 Ok, so those shorts aren't great, but at least they're not budgie smugglers. But that swimsuit? Lovely.


Like this? Don't miss Expedia's Golden Age of Travel – was the 1950s the heyday of travel, or are we living the dream now? You decide...