As he heads towards Siberia and temperatures plummet, Matthew Woodward discovers what it means to feel really cold

It has come to that point in my journey where I feel that I have mention the temperature. It has been getting progressively colder at each stop for the last couple of days, and it has now reached the point where I can confirm to you that it is proper cold.

'Proper cold' isn't a technical term or an absolute temperature. Instead, it is based on the fact that I can feel the air being sucked out of my lungs as I cough and splutter when making the perilous jump between carriages. Over the last 24 hours I would use Sergei's carriage readings to say it has been around -25C. 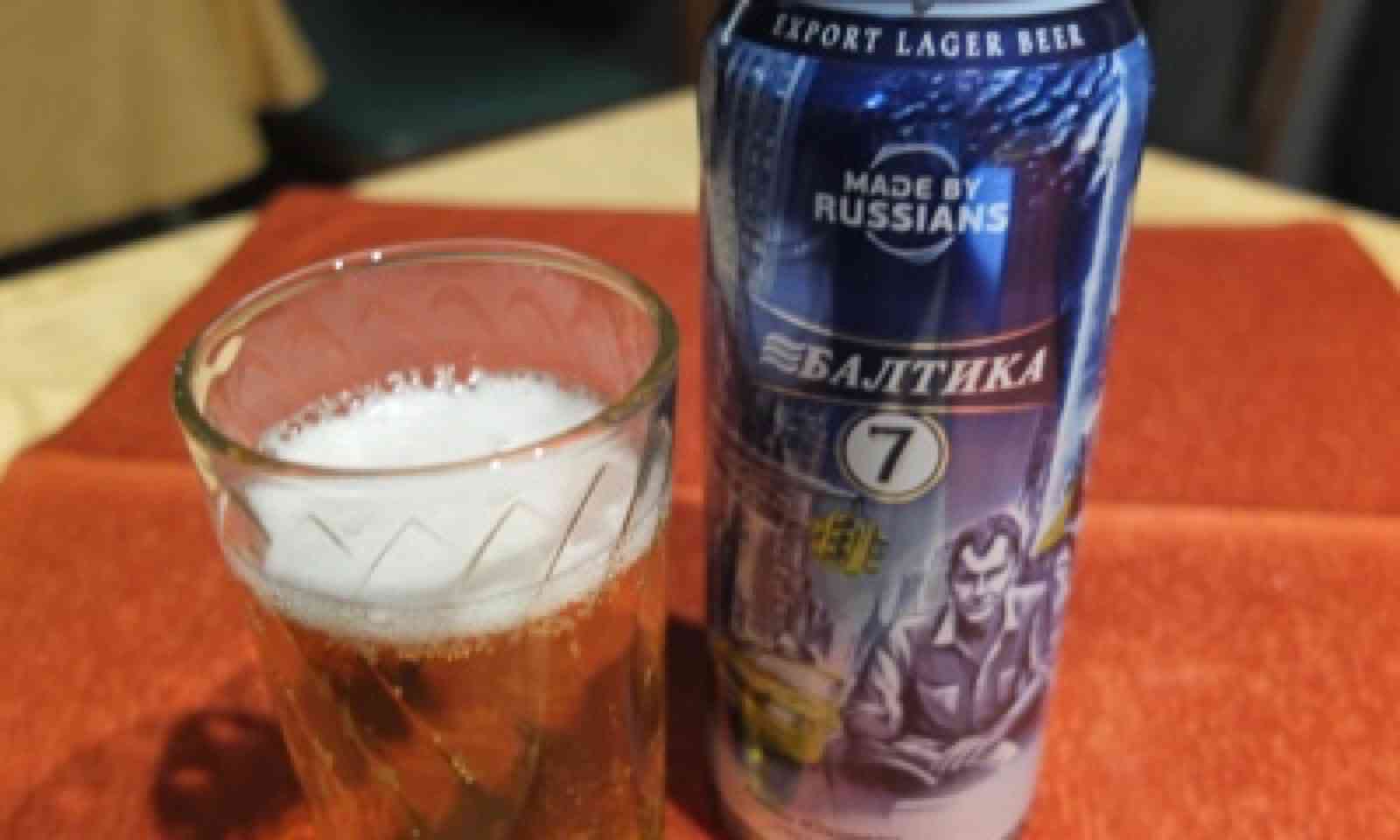 Conditions were perhaps best summed up by the Kiwi chap who lives down the carriage. He reported back to his wife after a stop in Ishim: "My feet are alright, my legs are a bit numb, but it's my face that I can't feel."

The temperature is getting so low now that I'm wondering if the Baltika in the fridge of the restaurant carriage will be warmer than the supplies in the unheated cupboard next to it. My beer of choice this trip is Baltika No 7. As it says on the tin, 'Made by Russians'. I think advertising standards would prevent this line being used by most EU beers today, unless they can prove the pure nationality of their workforce. 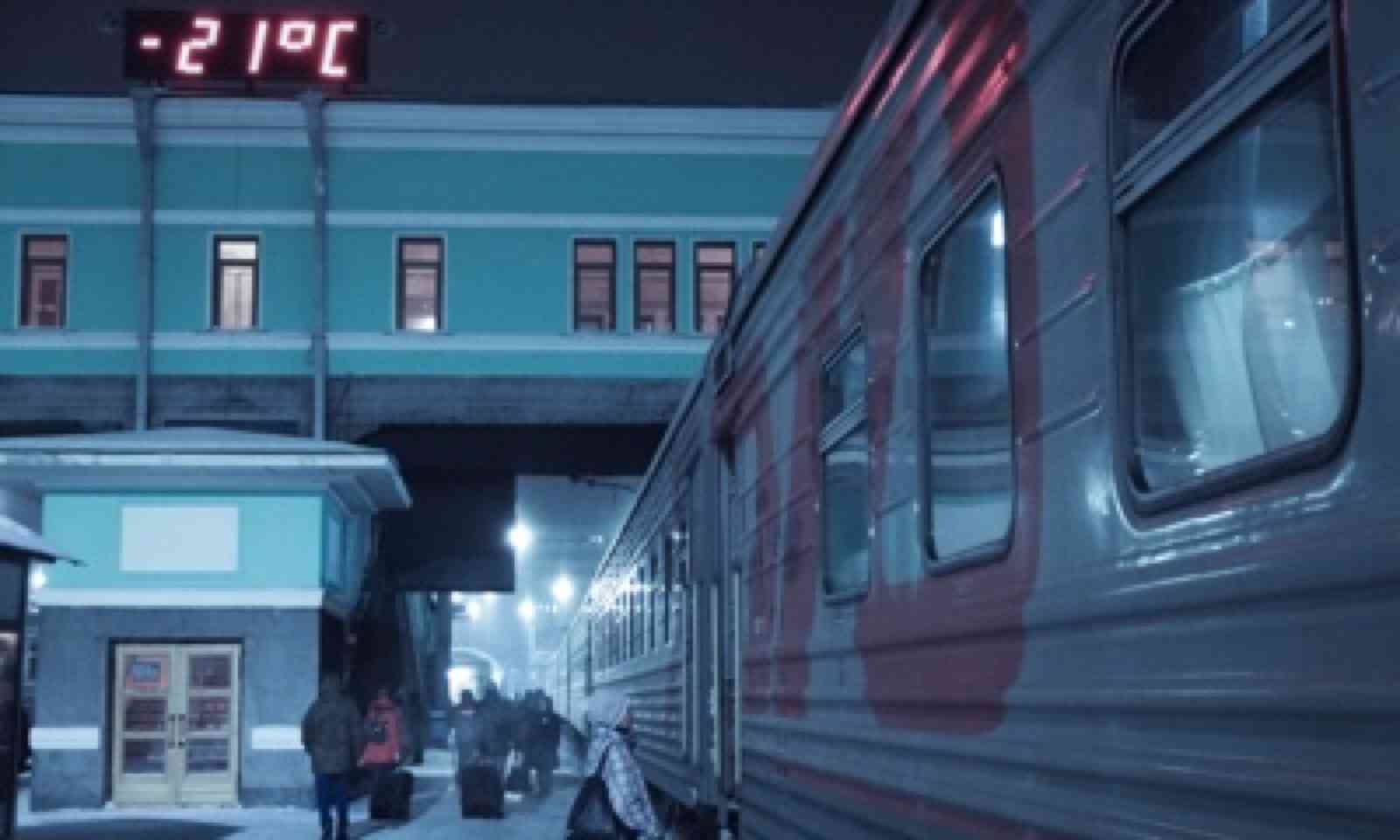 I wondered if it would be even colder when we stopped at Novosibirsk at about 9pm, but it wasn't. Possibly because we were in a city, it was a slightly warmer -21C.

Our carriage is being heated up to combat the lower outside temperature, so it is now +26C inside and -21C outside.

The thin skin of the train must be working hard to maintain a 47C temperature differential.

How to find secret compartments on the Trans-Siberian Express