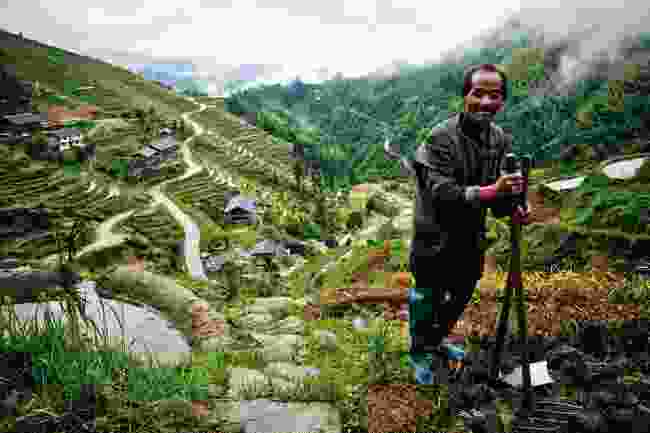 A Huaiyao local in the rice fields (Leon McCarron)

No,” said Mr Hou. “You’ve misunderstood.” I tried again. “So the scarf stays on the chicken for three days?”

He shook his head. It was difficult, I protested – I wasn’t used to stories about engagement rituals involving chickens wearing scarves. “Never mind,” he said. “Let me tell you about the cucumbers instead.”

I met Mr Hou in a village called Huxing, deep in the mountains of Hunan province in central China. Aside from the capital Changsha, where Mao Zedong spent many of his formative years, and Zhangjiajie National Forest Park, the mountains of which inspired the film Avatar, there’s not a great deal known about the region to most outsiders. 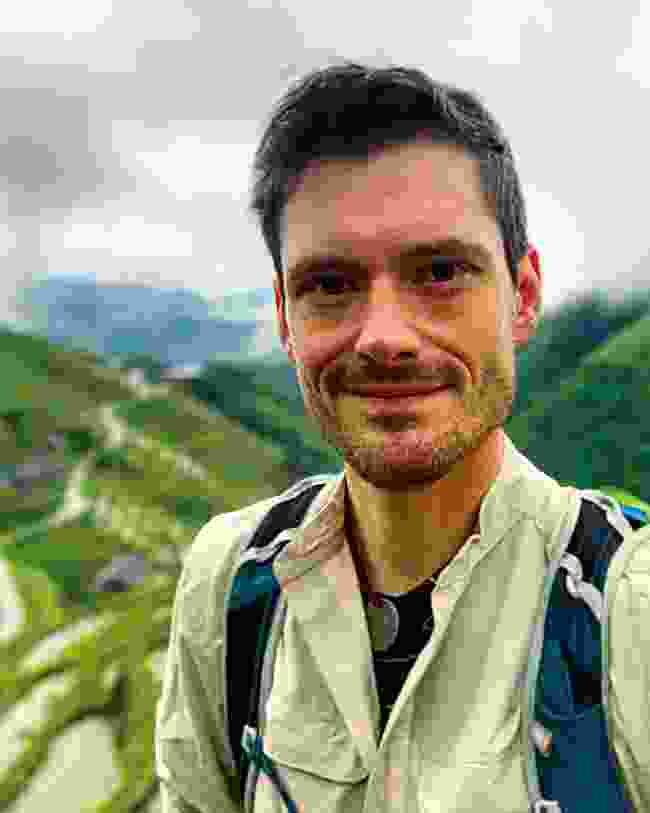 I found myself there this year with an odd but exciting mission: to design and implement a world-class hiking trail in the Xuefeng Mountains.

The Xuefeng area is one of many across the country being opened up by modern infrastructure.

It was only in recent decades that there was reliable road access to Xuefeng, and even then it would take five hours to reach Changsha. For those who lived in the area and didn’t own a car, it could take as long as three days.

In 2010, work began on a train line between Changsha and the city of Huaihua in the west of the province.

The route opened in 2014 with a bullet train service that regularly hits 354kmph. It now takes just over an hour to reach the stop for the Xuefeng Mountains, and the journey is open to anyone with a spare 100RMB (£11) in their pocket.

“It changed everything,” admits Mr Li, who lives on the banks of the Xushui river near the station. “We can go to Changsha so easily now to visit family and to buy things that we can’t get here.”

It’s also brought tourists the other way; so far, mostly those from Hunanese cities looking for a quiet getaway. Local investors have seized upon the opportunity and created shaded forest resorts and tranquil riverside retreats. 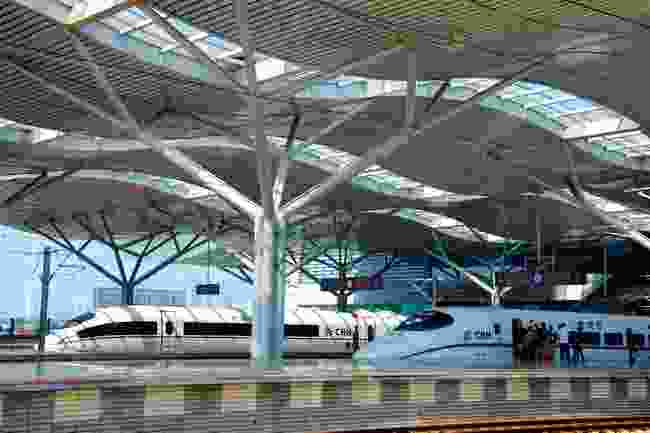 The bullet train between Changsha and the city of Huaihua (Dreamstime)

Many of those who live in the villages in the folds of the hills identify as Huaiyao; a branch of the Yao ethnicity, who themselves are one of over 50 recognised ethnic groups in China. There are only around 10,000 Huaiyao, and their history has been a sad one; it is said they originally lived in the north, but were driven out by war and ended up in Hunan 700 years ago.

The traditional Huaiyao dress, still worn by many, is striking; in particular, the women have vibrant multi-coloured headdresses and bright tunics. Huaiyao have their own dialect and, with it, a number of folk songs and a tradition of oral storytelling that continues to this day.

When I first arrived in Huxing village with my colleagues David Landis and Dennis Hu, we were told that visitors must go through a welcome ceremony that involves drinking rice wine. With a sinking feeling, I knew what was coming.

Four Huaiyao woman each took a ceramic bowl, and a fifth a bottle of Hooch. 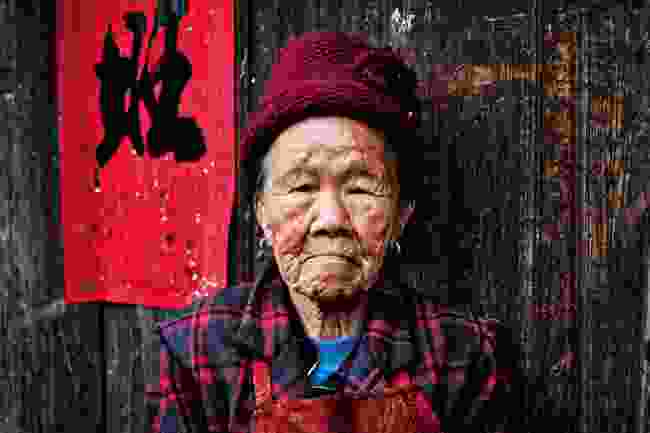 A villager in the Xuefeng region of China (Leon McCarron) 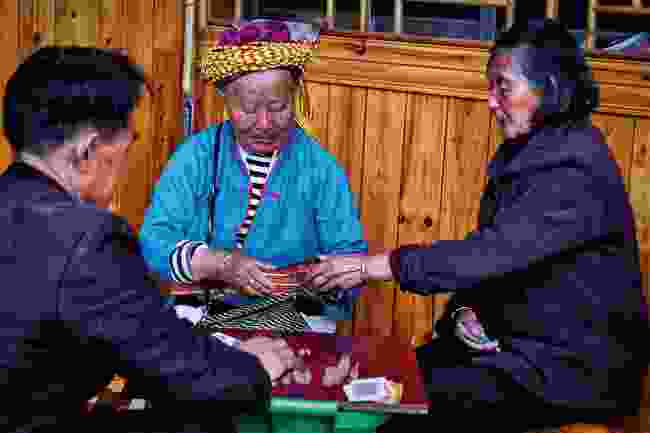 David was the first victim and, as the woman crowded around him singing, the wine was poured, flowing down through each of the bowls like a fountain. The last was angled into David’s mouth and he had to keep drinking until the song was finished. There was little work done that day.

It was here too that Mr Hou told me about the courtship ceremony where a suitor would send a chicken with a member of his family to the house of a prospective partner.

If the union was appealing, the chicken would be returned wearing a small scarf, and the family member must be covered in mud. He also told me cucumber bushes were sacred because, many centuries ago, they provided cover for Huaiyao women hiding from rampaging armies.

Our hiking trail is one of a number of new projects in this area and, in each village where we hope to pass through, we asked villagers how they’d feel about tourists. Responses were unanimously positive.

“It has been hard for a long time,” said Mrs Li in a place called Beidouxi. “Lots of young people have left. New projects will maybe bring some of them back if they see there can be life here again.”

Mr Hou cautioned only that, “our culture is clearly unique, and it must be preserved. If tourism is well organised, it can only be a benefit.” The train station is representative of happenings all across China, where the ultra-modern meets the deeply ancient.

In Xuefeng at least, the two are supporting one another to create a brighter future.

6 things you must do in Chengdu

Road to freedom: The border between China and Nepal

20 odd tips for how to behave in China