Health advice: How to plan for long term travel

Planning a long-term trip? Dr Jane's got you covered as we bring to you top tips on vaccines, dealing with illness overseas and dealing with personal health issues, to ensure you have a safe carefree trip

Stress levels before leaving for an extended trip are likely to be high, with a seemingly endless list of stuff to do. Colleagues may conjure last-minute tasks or you may find insurers won't let you leave your home empty for months at a time - a kindly neighbour may not be enough, and it's not easy to find a house-sitter or tenant fast.

The above can all be sorted if you start your preparations early. This applies to your health needs, too, which can be just as time-consuming to arrange.

GP practices are a good place to start for pre-travel health advice, but do be aware that surgeries never prioritise travel health over routine NHS curative work. It can take a while to get an appointment, especially during winter and flu season.

Begin immunisation updates as early as possible, as the length of your trip will influence your choice of vaccines. It is now understood that people who have received a full course of some vaccines (including yellow fever, rabies, hepatitis A) will be protected for life, although this can be compromised if you have had treatment for cancer, as this weakens the immune system.

Typhoid immunisation is provided free to NHS patients in GP surgeries, but few know that there's a choice between an injection and typhoid capsules. The latter can be acquired by requesting a prescription from a GP. Three capsules swallowed over five days provides protection against both typhoid and paratyphoid for a year. Even travel clinics rarely offer these, despite the injections giving you a sore arm and only being active against typhoid fever, albeit for a longer period (three years). 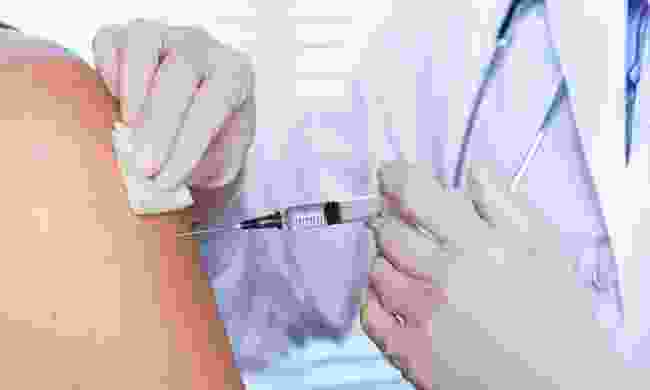 People who need regular checks with their GP or practice nurse should inform their practice about any travel plans, and be as up to date as possible with these. For example, your asthma may not have troubled you in recent years, but if you have ever been hospitalised with it, or given a course of steroid tablets because of an exacerbation, then it is vital that you declare your intent to travel to your GP, as they may offer a supply of just-in-case steroids. Big-city pollution can bring asthma back unexpectedly.

People who take warfarin to prevent blood clots should know its blood-thinning properties are affected by diet, levels of activity, alcohol consumption and certain medicines, all of which can be influenced by travel. Generally, once people are stabilised on the 'right dose', blood tests are arranged every two months, which is less than convenient if abroad for a long period but necessary, as both over- and under-thinning are hazardous.

A new class of anticoagulants (including rivaroxaban) is much simpler to use in controlling blood clotability, and requires no regular testing. However, as this new medicine is expensive, GPs are discouraged from prescribing it, except for good reason. Travel is a good reason. 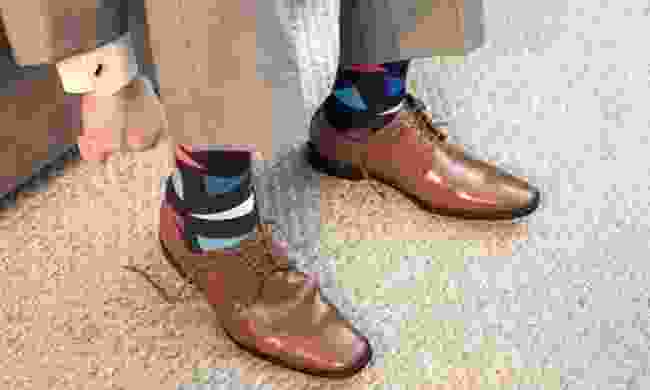 Long-haul flights increase the risk of clots (including deep vein thrombosis), especially in the very short, the very tall, the obese, the over-50s and those taking sex hormones (HRT, the combined oral contraceptive pill, treatment for prostate cancer), so flight socks are a good idea. See wanderlust.co.uk/content/flying-long-haul-travel-advice for a complete list of those at risk.

People living with diabetes should also discuss travel plans with their doctor, as insulins need to be kept refrigerated and the timing of injections may need altering to accommodate time differences (to learn more, visit wanderlust.co.uk/content/dealing-with-diabetes).

It's important to declare the above conditions to insurers and consider whether any mid-trip checks are desirable. There are good clinics in most major cities, though the style of care and language considerations might make this option more attractive in Australia or North America.

Many travellers try to struggle on when hit by illness, hoping things will settle, or they will wait until they get home before seeking care. Low-grade worries can be set aside, but what if you develop a suspicious mole?

Skin cancers are common in people who have had a lot of sun exposure, and concerns about any possible cancers should be addressed promptly, with an expert opinion sought. Often, such a mole is only properly diagnosed after it has been cut out. But if a local dermatologist suspects a malignant melanoma, it would probably be best to delay removal until you've reached a good tertiary care facility or a specialist clinic. This is because microscopic examination of the mole determines subsequent treatment, which affects survival. 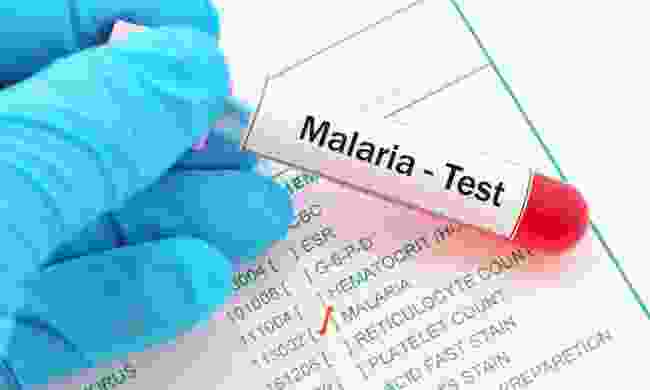 Australian and Californian dermatologists are practiced at treating malignant melanomas, whereas those working in places where most patients are dark skinned (skin cancer is less common in darker skin tones) will not be as expert.

The speed that skin problems develop in the tropics can take travellers aback. A tiny wound, such as a scratched mosquito bite or a small abrasion, will attract infection in a sweaty climate and becomes a portal of entry that allows bacteria to reproduce. It is crucial to clean and cover any scratch or nick promptly, to avoid becoming ill.

Those embarking on big trips in malaria zones often worry about long-term use of antimalarials, not to mention the expense. Yet the best prophylactic for most trips is doxycycline, which is cheap and also used extensively in Europe and North America for acne control. Large numbers of adolescents take it long term and experience few side-effects. Malarone is a popular alternative, but this is much more costly when spread over a long trip.

Dr Jane Wilson-Howarth has moved back to Nepal, from where she will blog and write more fiction with a Himalayan theme; www.wilson-howarth.com