The Hanseatic League was a wealthy trading federation that from the 12th to the 17th century dominated commerce in the Baltic Sea. For more about the League and some of the cities most associated with it, see our article here. But, with over 200 cities associate with the Hansa League, there are many more European cities with intriguing remnants of those days. Here are six more you should visit with a new perspective. 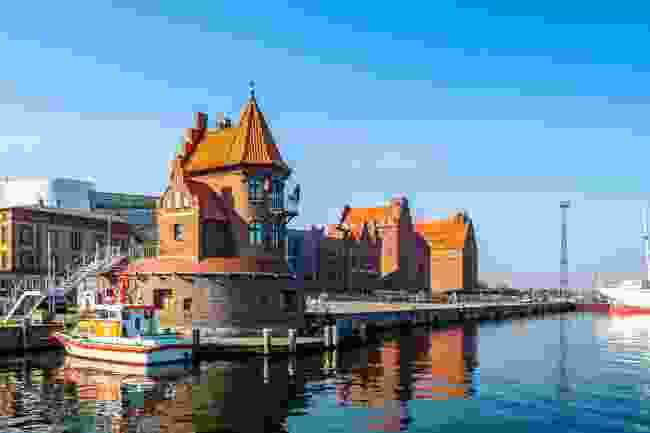 Stralsund was one of the Hanseatic League’s wealthiest members and its charming Old Town boasts over 800 listed buildings. These include the Town Hall, a masterpiece of brick Gothic, and St Mary’s Church which in the 16th century was the tallest building in the world. A striking addition to Stralsund’s historic waterfront is the curvaceous white Oceanarium, one of northern Germany’s most popular attractions. 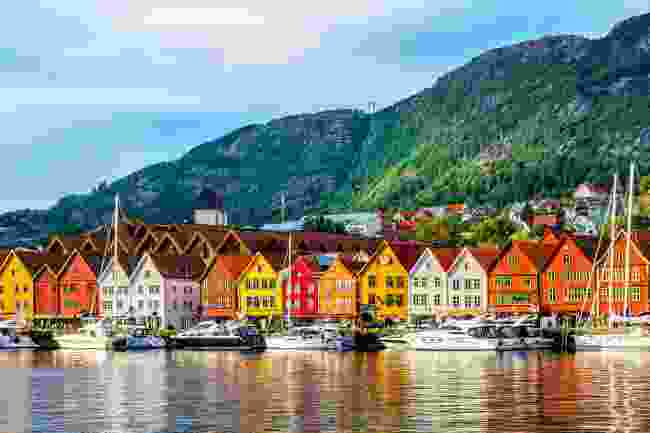 Medieval Europe had an insatiable appetite for stockfish (wind-dried cod) and Bergen’s Bryggen district was where Hanseatic merchants traded for this valuable commodity. The rows of colourful wooden houses date from the 18th century but are faithful copies of the original Hanseatic houses. The Fish Market is one of the oldest and busiest in Norway and the nearby restaurants are excellent places to try Bergen’s renowned seafood. 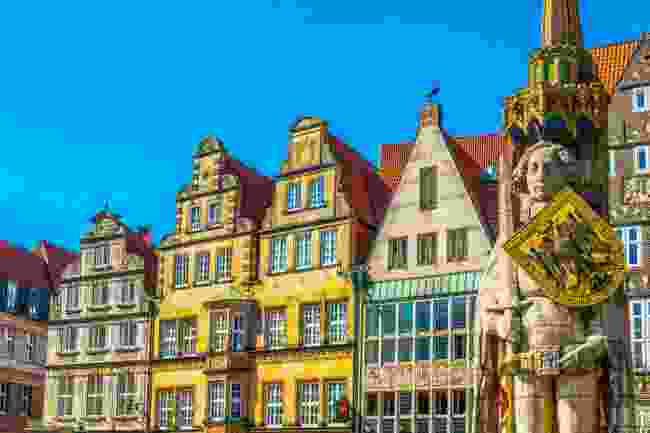 Germany’s second largest port is still a self- governing Free Hanseatic City and is the nation’s smallest federal state. The city exudes a convivial working class ambience best experienced in the Schnoor neighbourhood, a maze of ancient cobbled lanes lined by bars and cafes and also in the Ratskeller, the Town Hall’s raucous wine cellar that is home to a traditional restaurant and one of Germany’s largest collection of wines. 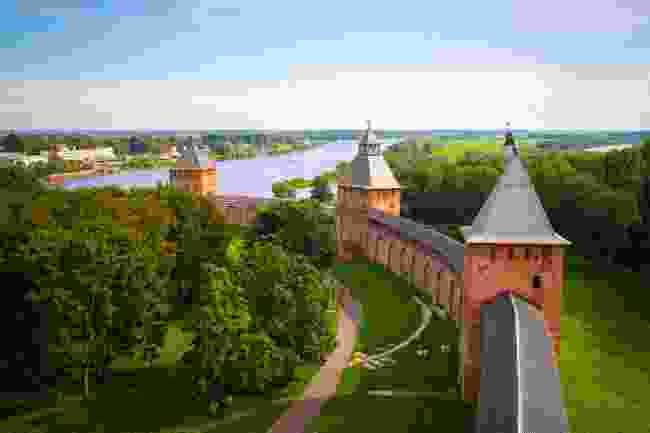 Hanseatic merchants trading in Russia’s oldest city made fortunes buying ermine and sable for the royal courts of Europe. The commerce was strictly regulated by the church and, to keep on its good side, Hanseatic merchants financed many of Novgorod’s 50 medieval churches. The onion-domed structures and priceless icons painted by Byzantine master artists represent the finest concentration of medieval art and architecture in Russia. 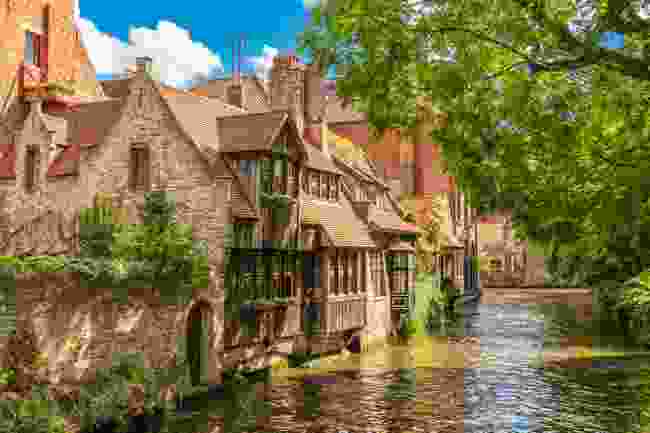 In medieval times this Flemish canal city was the wool capital of Europe and a melting pot of Italian, Portuguese and Hanseatic merchants. Wealthy families in the city became great patrons of the arts and Bruges’ legacy of early Renaissance art is outstanding. Notable examples include the collection of Van Eycks in the Groeningemuseum and Michelangelo’s Madonna of Bruges in the Church of Our Lady. 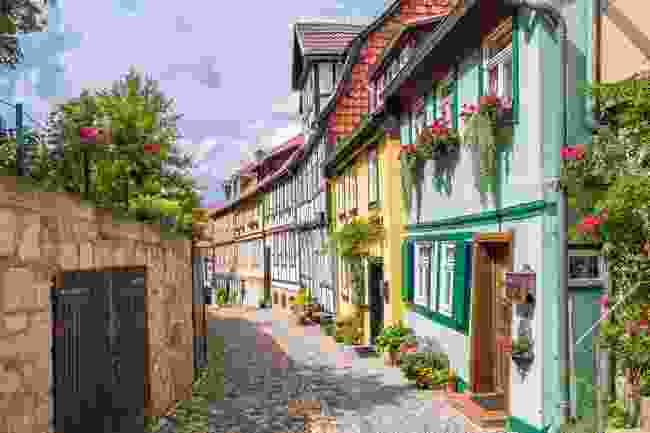 The Hanseatic League’s influence stretched deep into the heart of Germany and the imperial city of Quedlinburg was an important member. Today the sleepy town is dominated by an imposing castle and abbey built on a limestone bluff. Below the castle, Quedlinburg’s old town is a picturesque warren of over 1,200 ornately decorated half- timbered houses, many of which date back to the Hanseatic League’s 15th century golden age.

Read more about the Hanseatic League:

The Hanseatic League and Six of its Great Cities to Visit

Read more about this region: