5 things to know about Hajj in Saudi Arabia

The annual religious mission known as Hajj is set to begin on 17 July in Saudi Arabia. Here’s everything you need to know 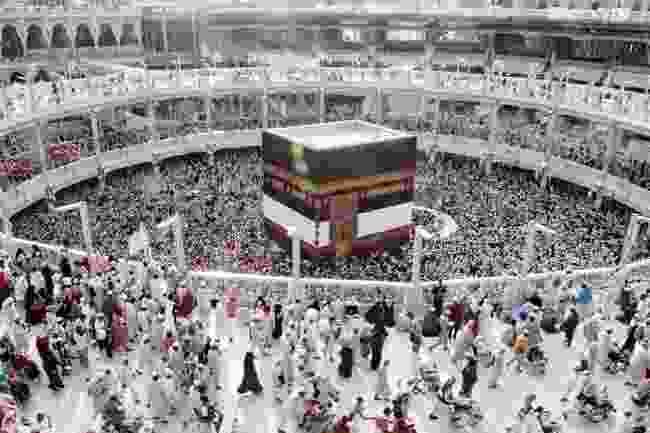 The kaaba in the Great Mosque, Mecca (Shutterstock)

Hajj is a five-day pilgrimage to the holy city of Mecca in Saudi Arabia – the word means pilgrimage in Arabic.

All Muslims are expected to experience Hajj at least once in their lifetime, if they can afford to and are healthy enough to make the journey. Non-Muslims are not allowed to participate.

The event’s dates vary each year as they depend upon the Islamic lunar calendar – 2021 is expected to last from 17 to 22 July. 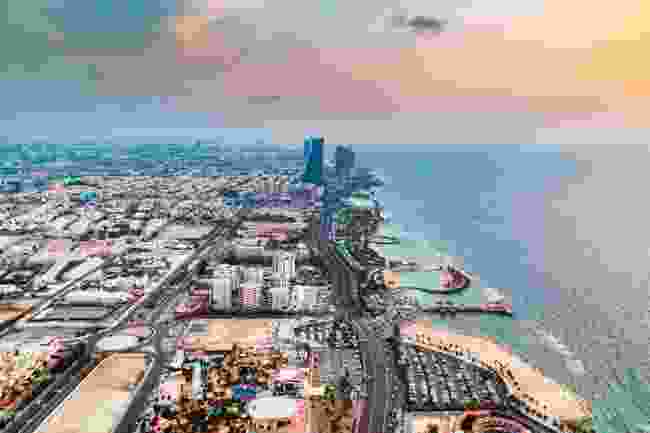 Most arrive at a dedicated Hajj terminal in the coastal city of Jeddah, then board one of 15,000 buses arranged for the event to travel to Mina, 70 minutes’ drive inland. 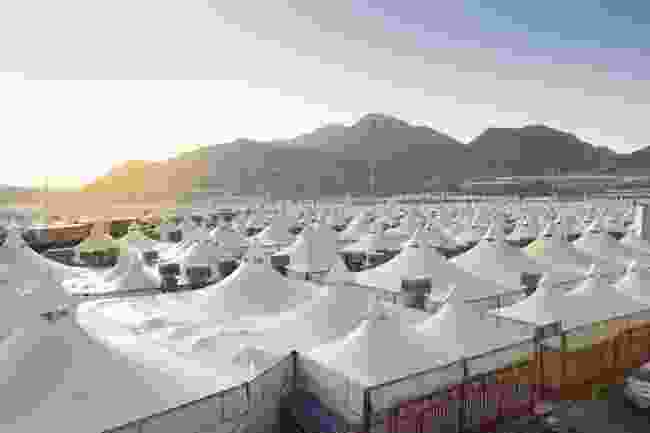 The air-conditioned tents are arranged in numbered rows as far as the eye can see. Meals are distributed to the tents, and staff are on hand to give directions to nearby drinking fountains, bathrooms and areas with international telephones. 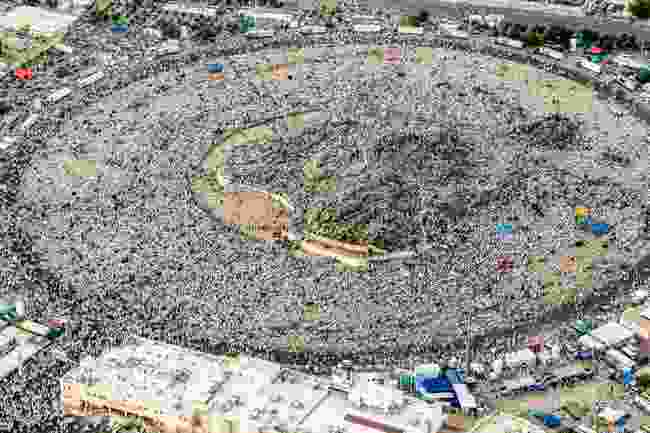 The pilgrims perform rituals inspired by ones believed to have been performed by the Muslim prophet Mohammad during his last visit to the city.

At dawn, millions of people set off on foot for the 12.5km journey to the plain of Mount Arafat, praying at Nimerah Mosque along the way. The pilgrims spend the day on the hill, asking for God’s forgiveness for their sins on what is dubbed the mountain of mercy. At sunset, pilgrims stop at Muzdalifah to collect seven pebbles, which they carry back to Mina. Here they throw the stones at three stone pillars known as jamarat which represent Satan.

After walking 6.5km to Mecca, the pilgrims then perform tawaf, the most well-known Hajj ritual. This involves walking anti clockwise seven times around the kaaba, the cube-like building that’s shrouded in black silk in the middle of the Great Mosque (Masjid al Haram).

Next, pilgrims perform say, a brisk walk between the hills of Safa and Marwah. This is repeated seven times – 3.6km in total – as it is believed to re-enact a story from the Quran in which the Islamic prophet Ibrahim’s wife, Hagar, was desperately seeking water. Pilgrims then drink from the zamzam well in the Great Mosque.

Traditionally, men shaved their heads during Hajj but these days most just shave, while both men and women trim their hair or cut off a lock. Most also pay to sacrifice an animal; 600,000 sheep are sacrificed each year, and at least two thirds of the meat is distributed to people in need across 30 countries. The sacrifice signifies Ibrahim’s willingness to sacrifice his son before he was replaced by a lamb. 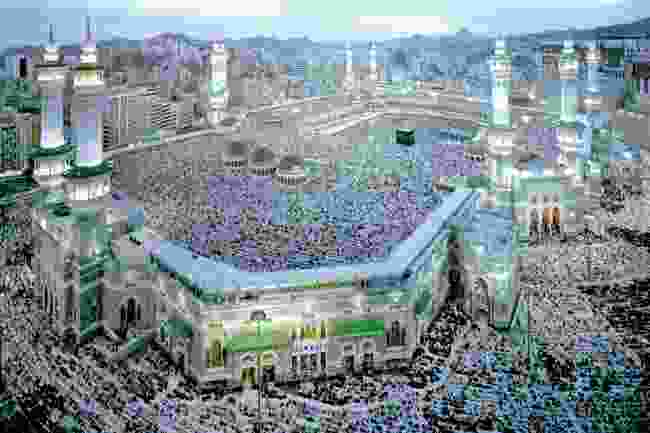 Once pilgrims have changed back into their normal clothes, they stay in Mina for Eid al Adha, a festival which signifies the end of Hajj. During this time, they feast on the slaughtered animals.

Before returning home, most visitors also visit the Prophet’s Mosque in the city of Medina – a four-hour drive north of Mecca – although this isn’t part of the official Hajj pilgrimage.

In 2021, only people living in Saudi Arabia can attend Hajj because of Covid-19.