The Wanderlust guide to Trump’s ‘shitholes’

With one wave of his tiny hand, the American president wrote them off as ‘shitholes’. But it doesn’t take much digging to discover why these unfairly maligned countries are well worth a visit 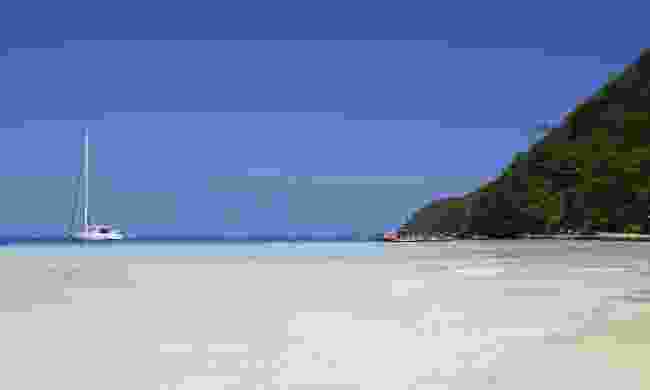 A beach in Haiti. Horrible. (Dreamstime)

In the media outlets that The Donald relies on for his worldview, Haiti is a land of earthquakes, poverty and corruption. But it is also the world’s first independent black republic, overthrowing slavery and French rule in 1804. San Souci palace, the revolution’s very own 'Versailles-in-the-jungle', and Citadelle Laferrière, the hilltop fortress behind it, are listed UNESCO World Heritage sites.

It is also a Caribbean nation, blessed by the same white sand beaches and azure waters as its more famous neighbours. Carnival visits these shores too, with half the country descending upon the south coast town of Jacmel for dancing, street theatre, feasting and the constant beat of Haiti’s distinctive rara music.

The country is famous for Voodoo too, a religion that gets as much bad press as the country itself. Head into the central mountains, to the waterfalls at Saut d’Eau, to witness its more serene side. Both Vodou and Catholic pilgrims gather here every July to take its sacred water and picnic peacefully at its edges.

Phoebe Smith travelled to Haiti, five years after the devastating earthquake, to discover a nation rising from the rubble. 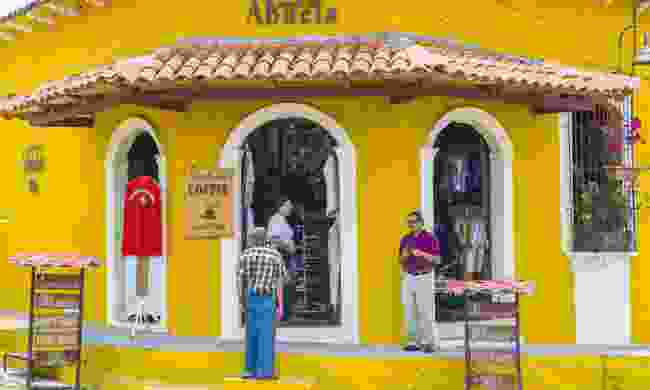 We’re not quite sure what Donald Trump has against El Salvador. Maybe, being the smallest country in continental America makes it an easy target. But consider this: El Salvador was rated as one of the ten happiest countries in the world in a report compiled by Gallup. (Just to give a bit of context, in 2017, the first year of the Trump administration, the US took a rather disappointing 38th place.)

Being small has its advantages. Empty Pacific beaches, smoking volcanoes and picturesque colonial towns are all within easy reach. Suchitoto, a small colonial town perched on a hill overlooking Lago Suchitlán, is a short bus ride from the capital, San Salvador. You could be climbing Izalco Volcano in El Salvador's Cerro Verde National Park one day and learning to surf in El Tunco the next.

And don’t miss Ruta de las Flores, a winding road through western El Salvador that leads to Ataco, a colonial town of cobbled streets, colourful street art and a weekend food market that people travel to from all over El Salvador.

Thomas Rees ventures to El Salvador to explore Joya de Cerén, the most complete Mayan village ever to be discovered on the continent. Known as the 'Pompeii of the Americas', it was immaculately preserved beneath layers of volcanic ash, only recently revealing its secrets. 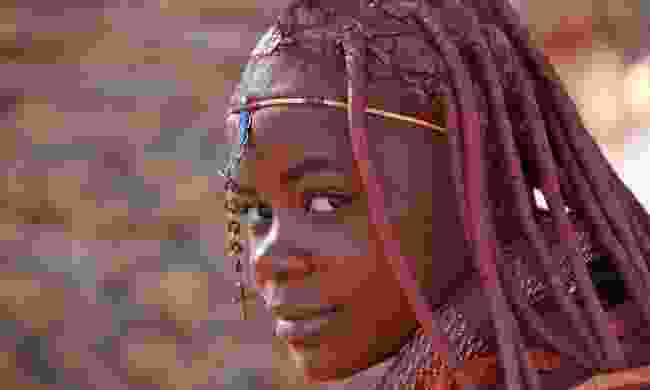 Himba girl in Namibia. More dangerous than she looks? (Dreamstime)

The tiny nation of 'Nambia' first came to light during a speech Donald Trump gave to the United Nations. Although an African nation, and hence by definition, a country Trump regards as a ‘shithole’, he did concede that its health care system was pretty, pretty good. Why? Because there was not one single case of Ebola reported there.

The more ungracious of the press corp were quick to point out that this was because there is no such country as 'Nambia'. Others tried to figure out which African nation he had mispronounced. Was it Namibia, the most popular pick amongst correspondents? Or did he mean Zambia or Gambia, both of which rhyme with Nambia?

Rather than try and unravel The Donald’s mind, a task way beyond even the very, very stable geniuses that make up the Wanderlust team, let’s just assume he meant all of them.

Namibia is home to vast, primal landscapes. You can be gazing across the mighty dunes of Sossusvlei one day, the next heading deep into the desert to meet the native Himba people. And don’t forget to take a walking safari to see the endangered white rhinos.

Thanks to pioneering community conservation schemes and inspirational individuals, Namibia is that rarest of things: a wildlife success story.

The Gambia is a popular fly-and-flop holiday destination, with beautiful beaches and luxury resorts. But it is also home to one of the most important chimpanzee sanctuaries in Africa, the Stella Marsden chimpanzee reserve in the River Gambia National Park.

In the lush and little-visited interior of The Gambia, a remarkable woman created a safe haven for maltreated chimpanzees

In Zambia, you’ll find the incredible South Luangwa National Park. Take a walking safari, an open 4WD or even a microlight to look for a huge range of wildlife including hippos, leopards, lions, elephants and wild dogs. Consider visiting during the wet ‘emerald season’, when the park turns a verdant green and is teeming with life.

Walk on the wild side: On safari in Zambia | Lyn Hughes

Join inaugural Guide of the Year Award winner, Manda Chisanga, as he reveals the abundance of wildlife in South Luangwa National Park.