Kathryn, AKA Trip Stylist, tells you how to explore central London’s hidden gardens, parks and green spaces... and where to find their weird and wonderful secrets 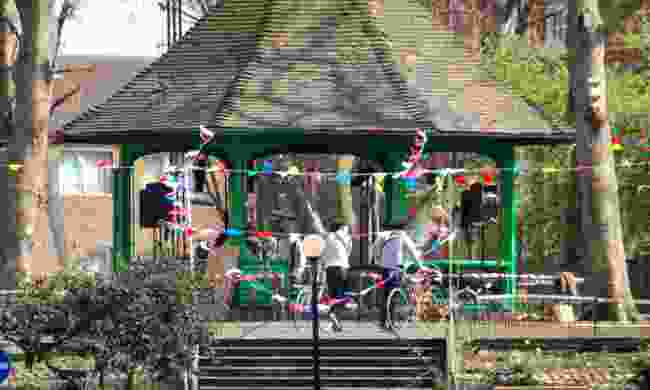 Arnold Circus sits at the site of the former “Old Nichol” slum, which was notorious for being London’s worst. The slum was demolished and redeveloped to become London’s first council housing estate and the mound of the circus was built using the rubble from the demolished slum. Now a beautiful bandstand and garden, which make a little-known peaceful retreat from the nearby hustle and bustle of the Shoreditch markets and cafes. 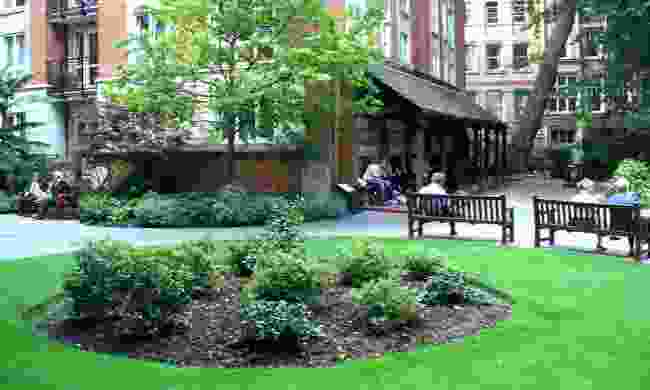 It’s very easy to walk past this little patch of greenery without even realising it is there, but if you step inside the gates you will find a peaceful escape from the city – with some unusual features. The park is built on the site of a burial ground – you can still see the gravestones around the edge of the park. But the main reason for visiting should be to read the plaques on the “Memorial to Heroic Self Sacrifice”, which are housed under a loggia in a corner of the park.

The memorial was built in 1900 by George Frederic Watts, a painter and sculptor who wanted to record stories of heroism in everyday life. The plaques commemorate people who died saving the lives of others – mostly in the late 1800s and early 1900s, although one plaque was added in 2009. The plaques offer an unusual snapshot of life in London about 100-150 years ago, sad tales of fires and drownings and runaway horses. 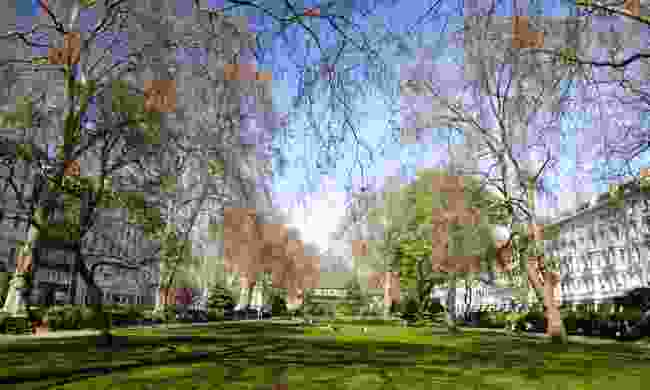 In a secluded spot amongst Bloomsbury’s Georgian streets lie St George’s Gardens. These historical gardens and burial ground are dotted with tombs, memorials and gravestones. In 1713 St George's became one of the very first burial grounds to be established away from a church. It also has sinister history – the first recorded case of ‘body-snatching' took place in St George’s Gardens in 1777.

Where: Off Heathcote Street, WC1 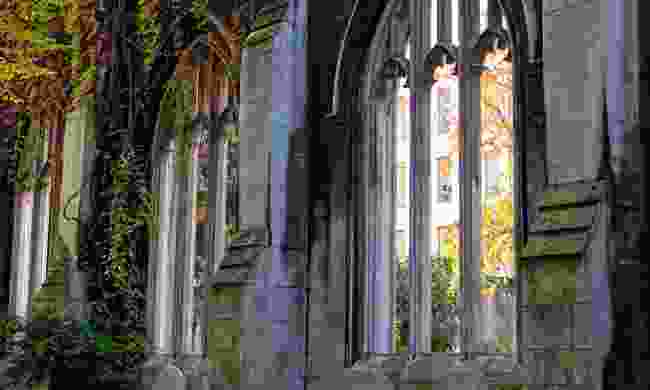 Right in the middle of the City, in the bombed ruins of a medieval church, lies this peaceful hideaway. The church was bombed during the Blitz leaving only the tower and steeple undamaged. The ruins are now covered in climbers and shrubs creating a beautiful, unique city garden. The garden is busy on weekday lunchtimes with city workers on their lunch breaks but come the weekend it is eerily quiet... 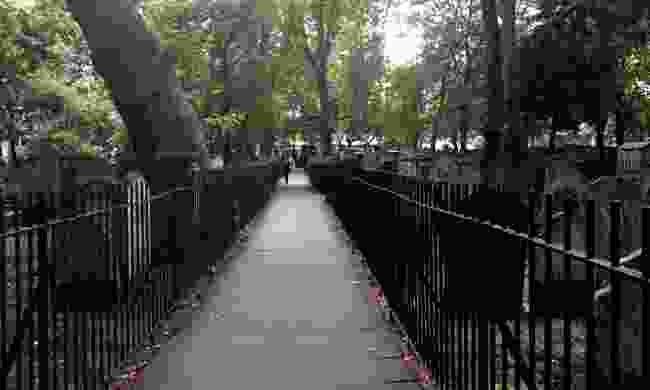 An area of unconsecrated ground that was used as a burial ground for non-conformists and dissenters for centuries. It holds the graves of an estimated 120,000 bodies including William Blake, Daniel Defoe and John Bunyan. Now a public garden, it is a peaceful escape from the surrounding city, just a few minutes from Old Street. 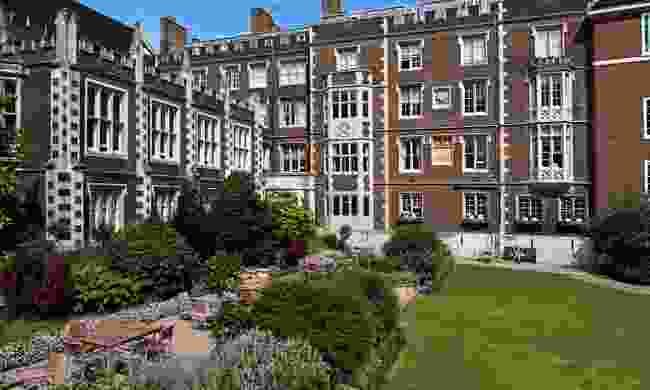 The beautiful and tranquil Inner Temple Garden can be found in the Temple complex off Fleet Street. The complex is also home of Middle Temple and Inner Temple Inns of Court and Temple Church, built by the Knights Templar in the 12th century. The three-acre garden has wide lawns, rare and unusual trees, and is boarded by herbaceous borders. You could also explore the maze of courtyards and alleyways that are home to legal chambers and visit Temple Church where you may hear the Temple Church choir practicing.

Kathryn is creator of Trip Stylist, designing ready-made and tailored day out guides and self-guided walking tours for London and UK. For more details, visit the Trip Stylist website.