9 green countries doing their bit for the environment

With TV shows like Blue Planet 2 forcing us to confront the consequences of pollution – more countries are seeking ways to lessen their environmental footprint. Here's how they're making a change... 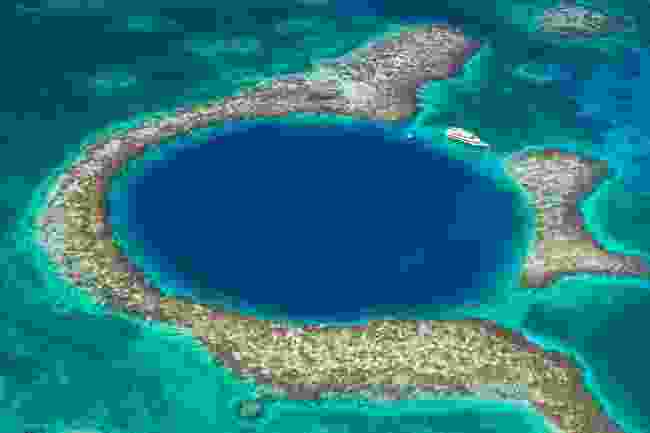 In April 2019, Belize’s government approved plans to more than double the area of the country’s protected waters from 4.5 to 11.6 percent. This includes parts of the Belize Barrier Reef, which is home to diving icons such as the Great Blue Hole. 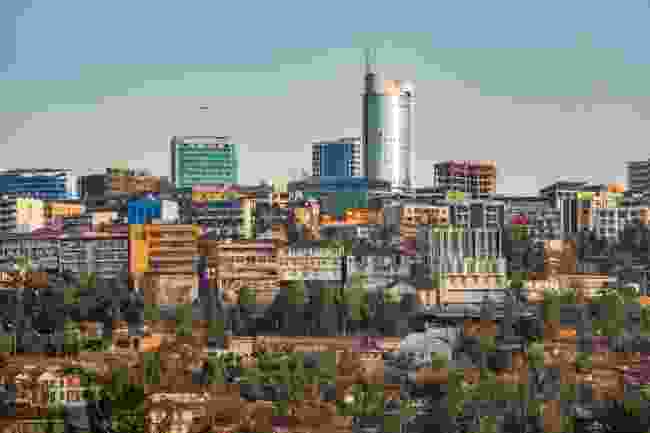 After banning plastic bags in 2006, Rwanda introduced a community clean-up and litter pick known as Umuganda. Taking place on the last Saturday of each month, the project’s been running in its current form for the last decade with great success. 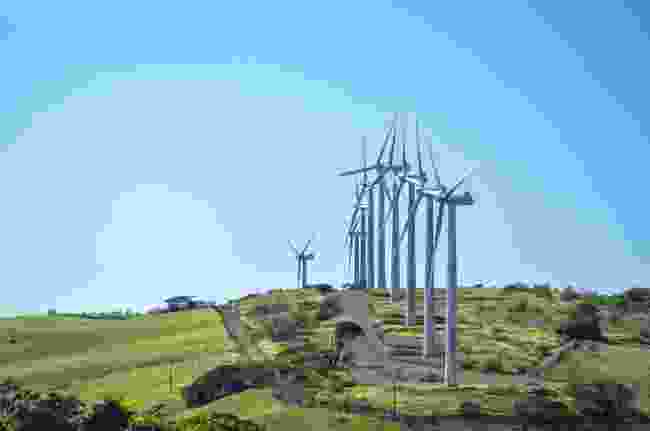 Tilaran Hills in Costa Rica's Guanacaste Province, where there are many wind turbine farms (Shutterstock)

Costa Rica’s successes include running solely on renewable energy for 300 days in a row in 2017 (a world record). Now it is aiming to become the planet’s first carbon neutral country in 2021 – a fitting way to mark 200 years of independence. 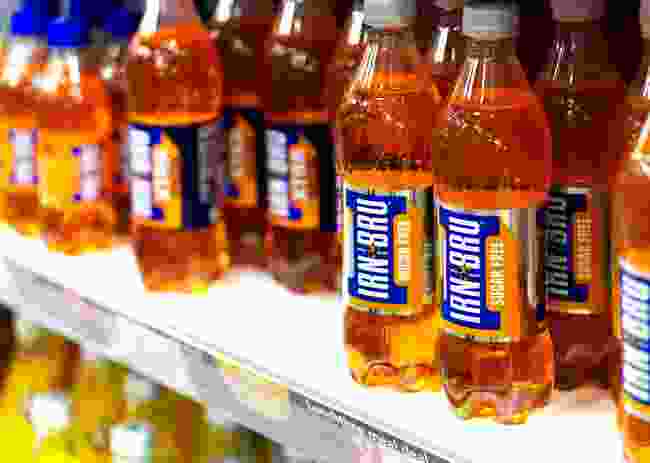 Scotland is the first nation in the UK to introduce the deposit return scheme, where a 20p charge is added to each bottle or drinks can bought. This is then paid back once the bottles are returned. 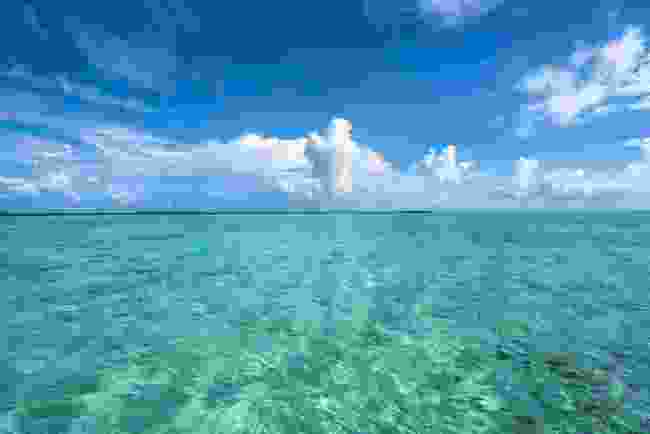 A revolutionary plastic cleaning machine is set to tackle the ocean’s Great Pacific Garbage Patch, which lies between California and Hawaii and has enough plastic to cover France twice over. It is hoped that the machine will cut the amount of plastic by half within just five years. 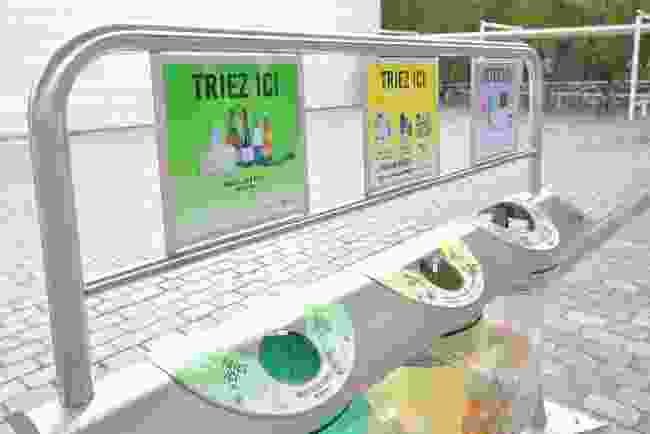 We often don’t consider what happens to unsold consumer products, but France is ensuring they’re not thrown onto the rubbish tip. Within the next four years, it will be making it compulsory to hand in products to be re-used or recycled. 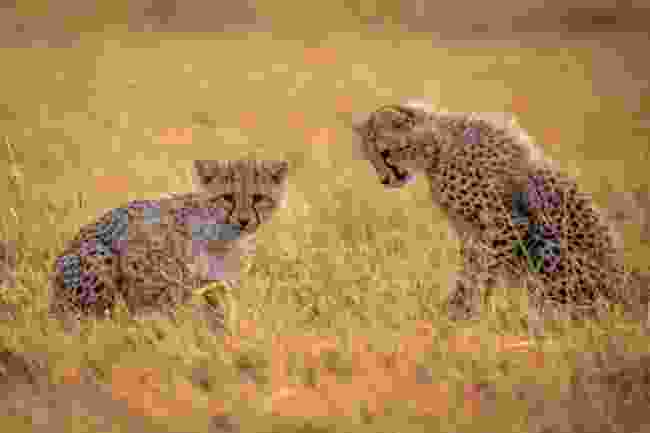 A cheetah cub in Kenya chewing a plastic bag (Shutterstock)

There have been various approaches to curbing plastic bag use, and while Kenya’s is harsh (a £31,000 fine or four years in jail), it has made a big difference. Do make sure that you have none in your luggage. 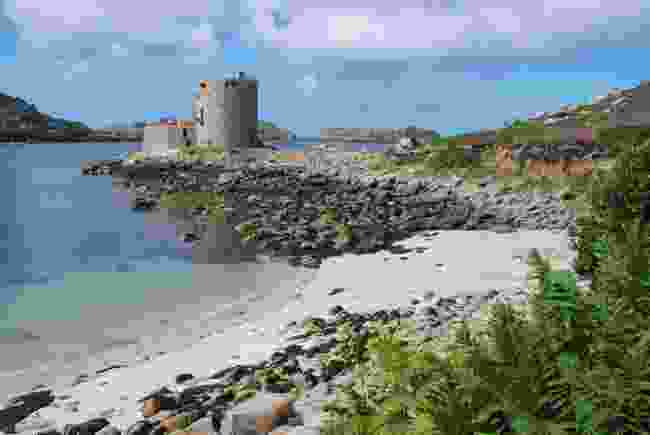 A clean beach on the Isles of Scilly (Shutterstock)

Dangling off the tip of Cornwall, the Scilly Isles has some of the UK’s most remote and beautiful beaches – however, currents deposit waste on them. Regular and organised plastic pick-ups, as well as containers to stash the rubbish in, are helping keep the beaches pristine. 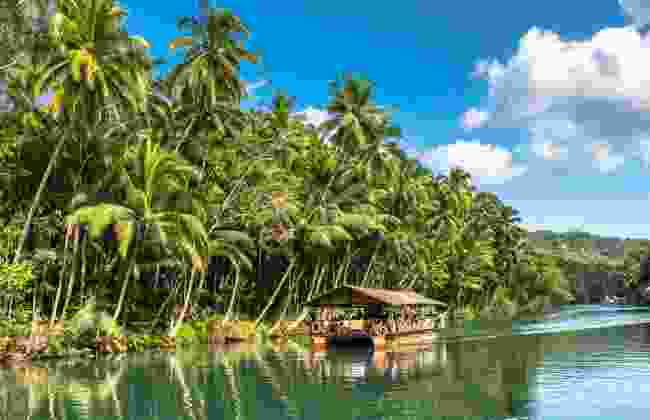 Trees in Bohol, The Philippines (Shutterstock)

The Philippines has come up with perhaps the most original way to teach the younger generation about building a greener planet: by law, every student will have to plant ten trees in order to graduate.

More ways to help save the planet:

How to dive sustainably