South Korea, Oman, Belize and beyond offer epic adventures – whether by foot, wheel, rail or sail. So, which of these great journeys will you embark on this year?

1. Off-road through a hidden corner of Argentina 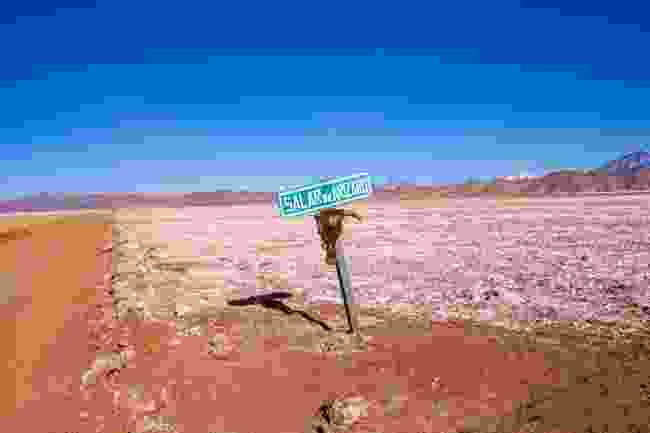 Join Holiday Architects on its Northern Off-Road Adventure to explore a secret slice of northern Argentina via the only way possible: 4x4.

First, spend a couple of days wandering the storied corners and neighbourhoods of capital Buenos Aires before flying north, where the adventure really begins.

This remote region rewards you with a different landscape to savour every day, including the rugged Toro Gorge, lunching with shepherds at Antofalla, the sweeping salt flats of Salar de Arizaro, flamingo-filled Laguna Grande reserve (summer months only) and leafy vineyards of Cafayate.

It’s time to get there before others do... 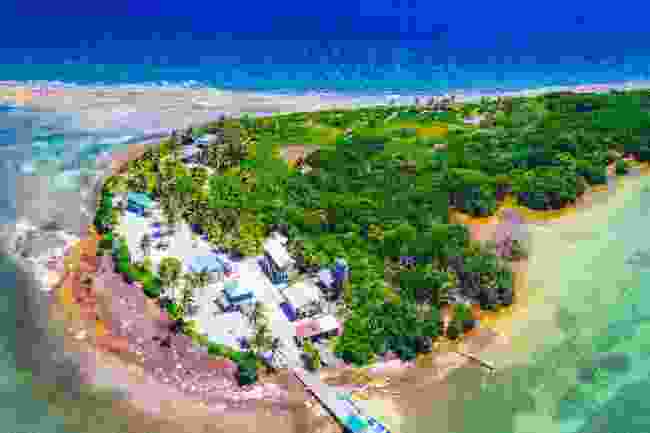 Your adventure starts in Bocawina National Park at a remote rainforest eco-lodge in the southern Maya Mountains. Travel south for a traditional meal in the Maya village of Santa Teresa and then kayak the rapids and canyons of the Moho River.

Enjoy a ‘bean to bar’ chocolate experience at a spice farm near the ancient Mayan ruins at Lubaantum, then head to Dangriga and board a boat to Glover’s Reef Marine Reserve. You’ll spend four nights at this UNESCO World Heritage Site, sea kayaking and snorkelling the azure blue waters.

When? Scheduled small group departures from February to April 2020

3. Full of soul in South Korea 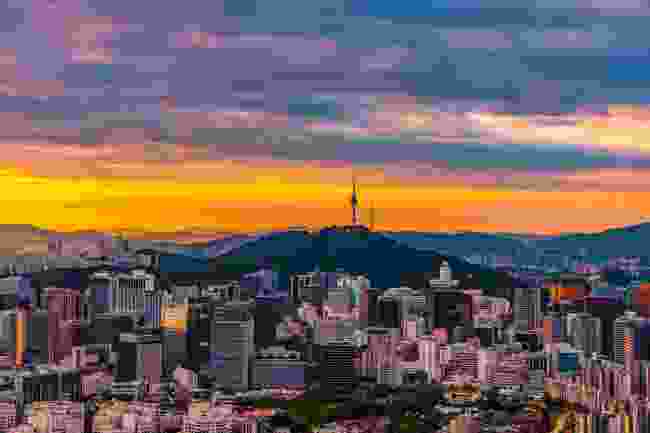 Japan’s getting all the attention lately, but South Korea deserves your love, too.

On The Dragon Trip’s South Korean Adventure, you’ll find out exactly why – one moment you’re getting lost among skyscrapers in neon-lit cities, then you find yourself gossiping with locals at a jimjilbang (traditional bathhouse).

The next morning, you could be sipping tea with Buddhist monks, before heading o to sample Korean barbecue. Expect visits to national parks and the demilitarised zone on the agenda, too, where you’ll get the chance to speak with a North Korean defector.

When? Selected dates from March to October 2020 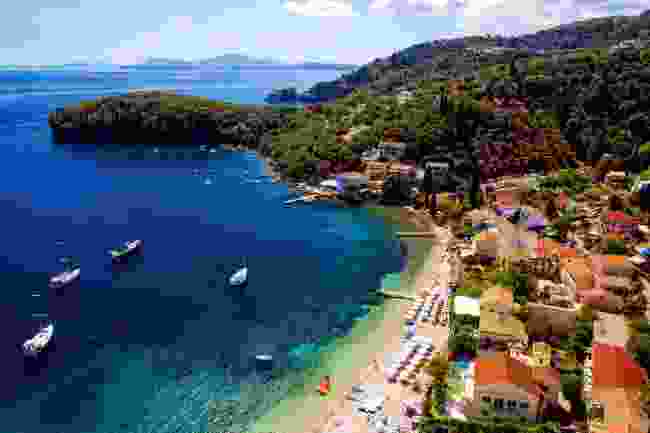 A week in the Mediterranean doesn’t always have to be a whistle-stop, two-hour flight away.

Sunvil’s Greece by Train trip champions slow travel and ensures the journey is just as important as the destination, starting at London King’s Cross station rather than an airport.

Ride the rails to the continent, where you can pause for a few days in Paris and Milan en route. Hop on the ferry from Bari to Corfu, where you’ll hole up in sleepy Kalami Bay.

There, embrace the relaxed vibe by watching the fishermen bring in their daily catch and pleasantly amble through quaint seaside villages.

5. Steam through desert wonders in Jordan 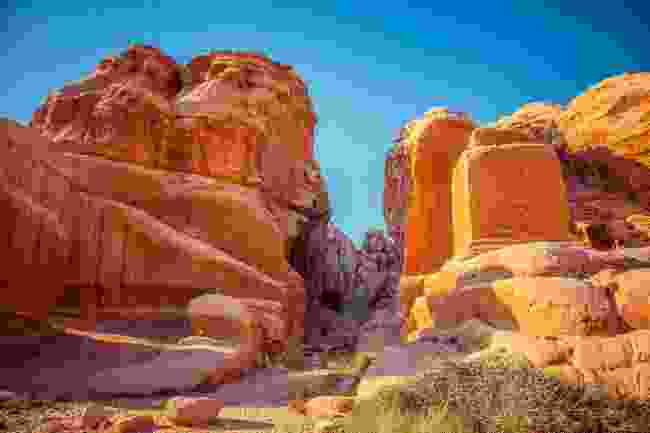 Join Ffestiniog Travel on its Jordan: Steam, Petra & The Dead Sea tour for a historic ride on the rails.

The rose-coloured city of Petra, sweeping dunes of Wadi Rum and ripples of the Dead Sea need little introduction, but Jordan’s landscapes were made to be ogled from a train carriage.

Ride the final two working sections of the Hejaz railway, including one through the barren desert and sandstone arches surrounding Disah. Beef up your trip with visits to Greco-Roman Jerash, capital Amman and Bethany-Beyond-the-Jordan, where it’s said Jesus was thought to be baptised.

6. Find fortune and glory in Oman 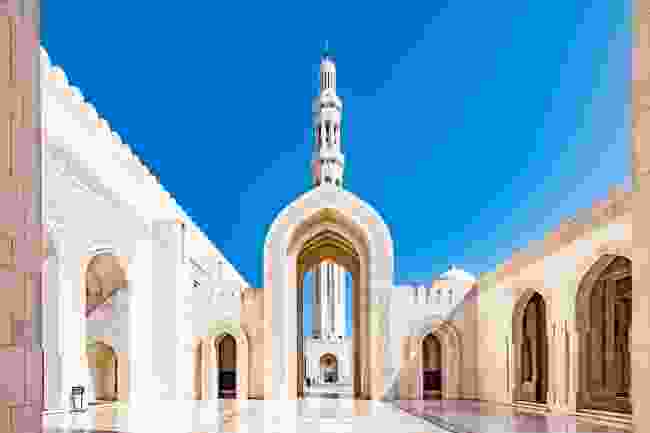 Snake your way through the souks of time-honoured capital Muscat, spy its crumbling Portuguese forts and be wowed by the Sultan Qaboos Grand Mosque.

Break out of the city and head up into the Al Hajar Mountains for panoramas of Oman at its rugged best. Then spend a night in a Bedouin-style tent in the dunes at Wahiba Sands, concluding with hatching green turtles at Sur. 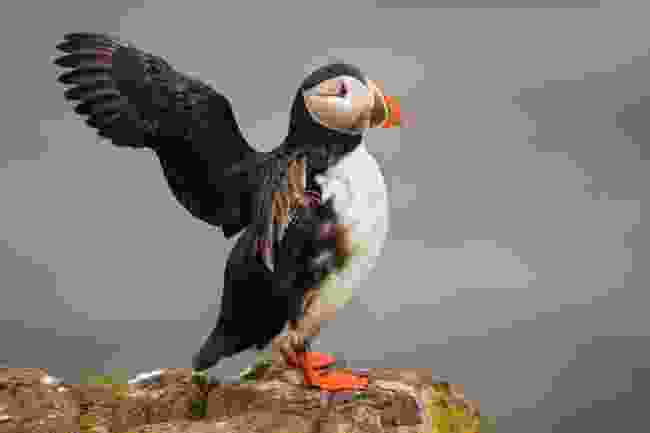 Go for a dip in the geothermal waters of the Golden Circle’s Secret Lagoon, before heading to the Eastfjords and looking out for the queen of the elves in Borgarfjörður Eystri.

But you’ll also become immersed in local life as you weave your way through small coastal villages and traditional Icelandic turf homes to find inky-blue fjords and whales breaching the waters off Snæfellsnes Peninsula.

8. Touch the clouds in the USA 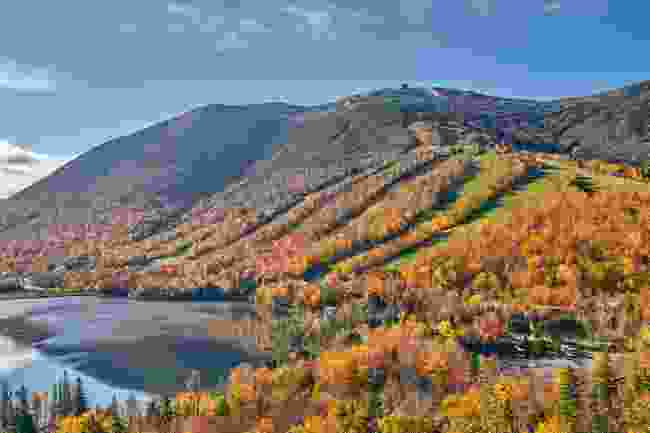 Ramblers Holidays’ White Mountains tour will take you up into the peaks of New Hampshire’s White Mountains to hike one of the Appalachian Trail’s most spectacular sections bagging peaks by day, and snoozing in remote huts by night.

It’s a challenging pace, but there’s still time for lake swimming and wildlife spotting. Then take a less hilly walk on the Freedom Trail in Boston.

Travel with the experts on these learning holidays