Great Britain’s greatest trees – and the incredible stories behind them

Britain’s ancient trees are an integral part of the nation’s history. With voting for the UK’s Tree of the Year now open, we look at 9 of GB’s most impressive trees.

This 1,000-year-old tree stands in a field in a farm at Manthorpe, near Bourne. Its hollow trunk is so massive that it has been used to host parties – locals claim that 36 people managed to squeeze inside for one. An annual tea party is still held in the tree for the children from the local chapel. The tree is on private property in a field behind the main farmhouse, and the owner charges a small entrance charge to view it. It’s a small price to pay to stand within one of the largest girthed living oaks in Britain.

Sitting in a dramatic dip alongside Hadrian's Wall, this ancient sycamore tree is one of the most photographed trees in the UK. It stands in a particularly lovely section of the wall and reveals a new face with each changing season. 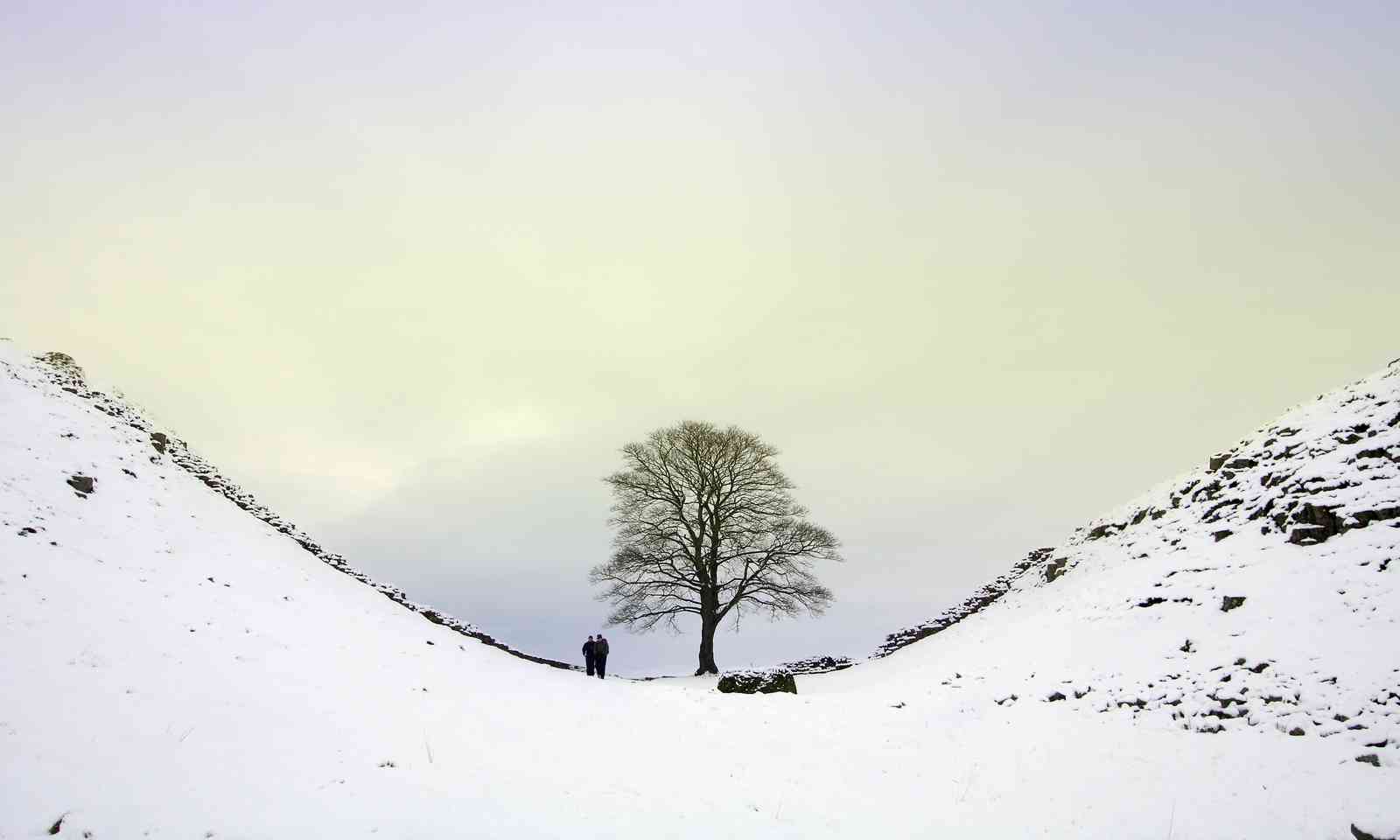 The tree achieved international fame in 1991 when it appeared in the Kevin Costner film, Robin Hood: Prince of Thieves - you may remember Robin (Kevin Costner) rescuing a boy who is hiding from the Sherriff’s men in the tree. It has since become known as ‘The Robin Hood Tree.’

Standing on land that was once part of the Earl of Oxford’s Essex estate, ‘Old Knobbly’ is an ancient English oak thought to be over 800 years old. Such is the affection locals hold ‘Old K’, the tree has its own website, Facebook page and biographer. Old Knobbly is easy to find. Stop and ask a local in Mistley and they’ll point out the way. There’s even a video (below) showing the way from the closest car park.

This 800-year-old oak tree, standing in the medieval deer park at Shute, has witnessed some of the most turbulent moments in English history. It was a favourite spot for King John to ponder upon his troubled reign as he hunted deer. He also liked to call meetings at important trees, which were called ‘parleys’ – the precursor to parliaments. 400 years later, the tree  – and the grounds – were confiscated by Queen Mary, after she beheaded Lady Jane Grey, her challenger for the throne of England.

Planted as a pip by Ann Brailsford more than 200 years ago, this is the mother of all modern Bramley Apple trees. How so? Pull up a seat and I’ll explain. 47 years after Ann planted the pip, a certain Mr Henry Merryweather spotted a gardener carrying some of its fruit and asked him where it had been grown. ‘It be from the tree owned by Butcher Bramley,’ said the gardener, in a thick Nottinghamshire accent (maybe). Mr Bramley agreed that Henry could take cuttings from the tree to grow them in his family's nursery, provided they were named 'Bramley's Seedling'. There are now over 300 Bramley growers in the UK who produce 83,000 tonnes of fruit annually.

Hidden in a small wood in the Trossachs, the Bicycle Tree is immediately recognisable from the bicycle protruding from its trunk. Legend has it that the bicycle was left hanging over a branch by a local man who went off to serve in World War I, never to return. The tree grew around and swallowed up the bike, leaving only the handlebars and another small part of the frame visible today. 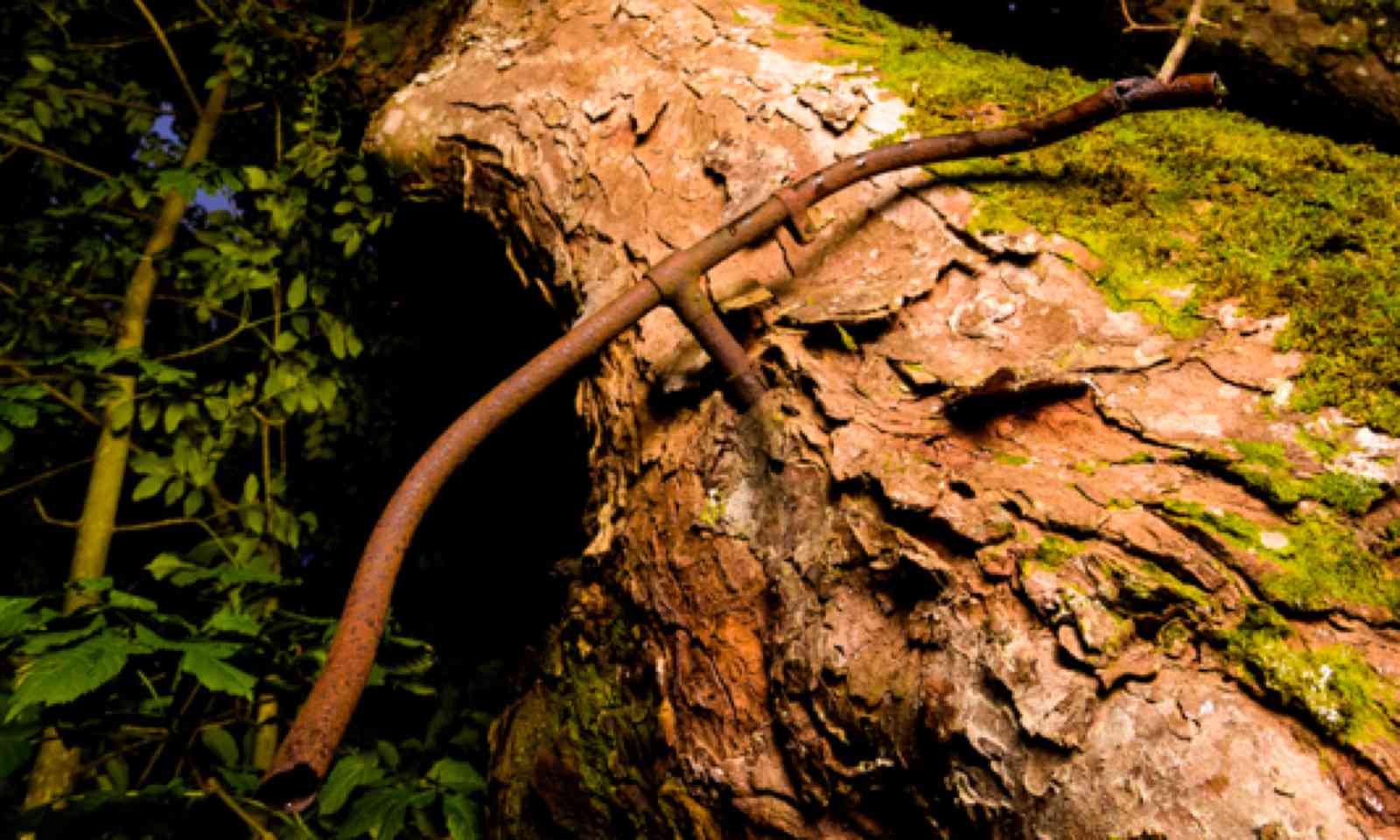 The tree has also devoured a number of other items, including an anchor and a horse’s bridle, giving rise to another theory that the tree self-seeded in the late 1800s, sprouting up through the scrap left by a nearby blacksmith. No matter what the truth is, the tree is certainly a sight to behold.

This Perthshire oak tree is several centuries old and thought to be the last survivor of the ancient medieval oakwood mentioned by Shakespeare in Macbeth. The Bard passed through the area in 1599 as part of a troupe of travelling players and was so impressed by the trees that he was compelled to include them in one of his most famous plays. 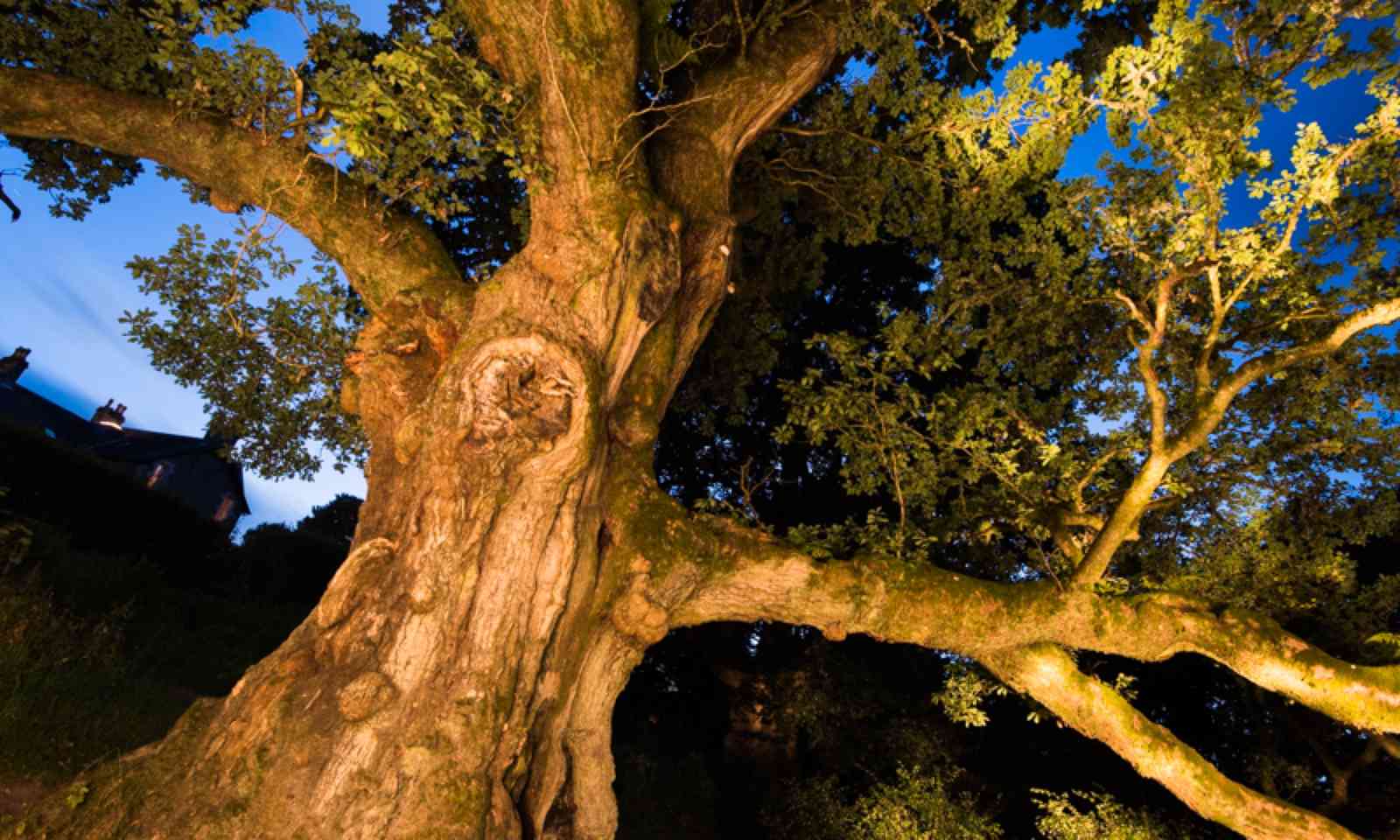 You may remember the scene from your days studying Shakespeare at school. It’s the one where the witch tells Macbeth he will remain King until Birnam Wood comes to his castle at Dunsinane. Macbeth happily thought he was in for a long reign, until an attacking army camouflaged itself with branches from the great wood.

This mighty oak, with a girth of over 6m, hit the headlines in 2009 when it took on the local planning engineers – and won. They had planned to fell the tree to make way for a planned bypass, but the landowner, Mervyn Jones, objected, and galvanised the local community and beyond to save the tree. A long-time Wanderlust favourite, the Ankerwycke is an ancient yew tree close to the ruins of St Mary's Priory, the site of a Benedictine nunnery built in the 12th century, near Wraysbury. It has a girth of eight metres and is at least 1,400 years old, although it could be as old as 2,500 years. 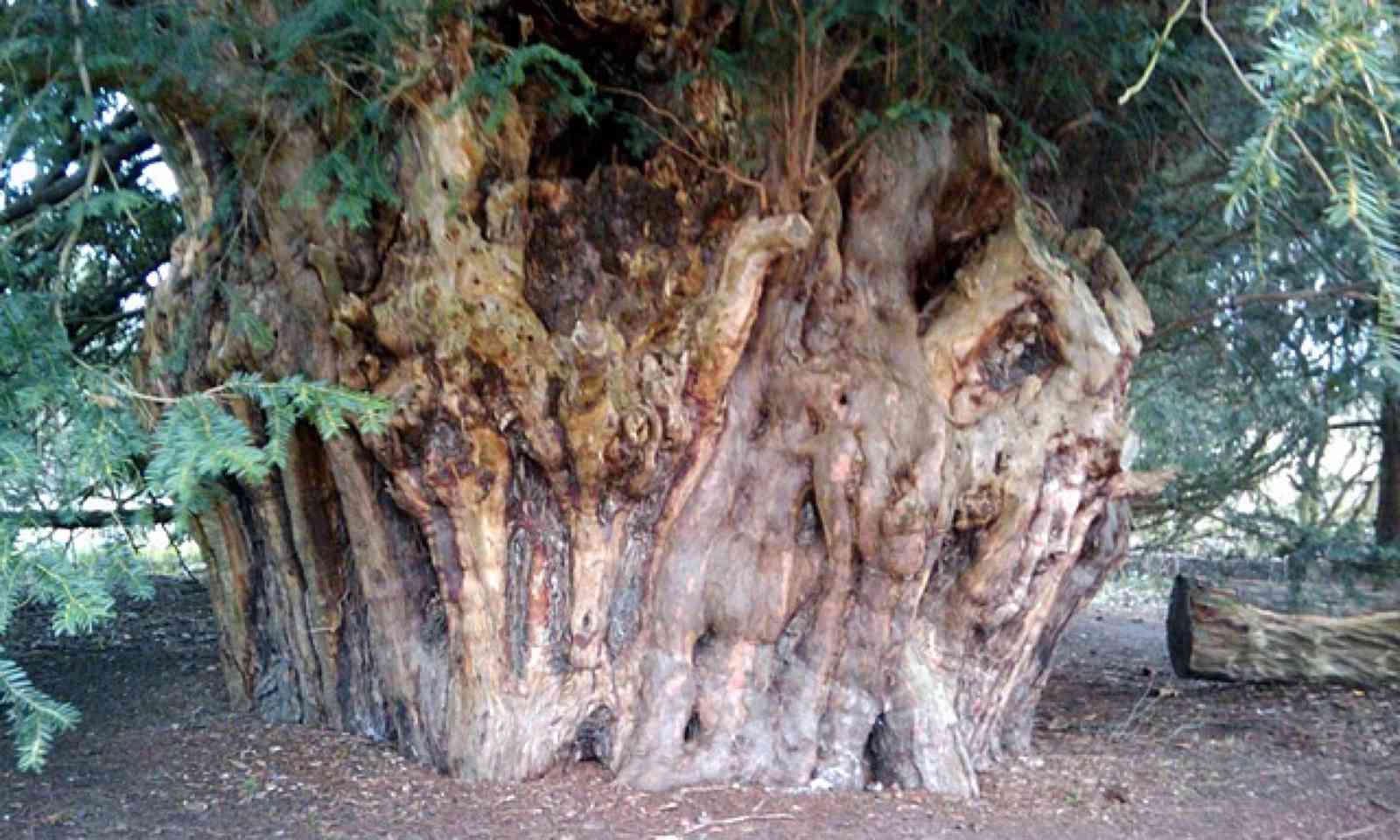 The tree sits on the small island of Ankerwyke, in the Thames, opposite the meadows of Runnymede. Recent research has suggested that the tree was probably the site of the oath-swearing for the Magna Carta. It is also said to be the location where Henry VIII met Anne Boleyn in the 1530s.

Voting for the Woodland Trust’s UK Tree of the Year is now open. The winning tree for each country will receive a care grant of £1,000, and any tree receiving more than 1,000 votes will automatically receive £500. Vote now and do your bit to preserve these precious trees.