This week, Australia’s famous reef put on a stunning show as billions of coral babies were born, showing signs of regeneration and hope for the World Heritage Site

Billions of coral babies were born in Australia’s Great Barrier Reef recently, bringing more positive news to the nation who are just emerging from a lockdown.

On Tuesday evening (23 November), scientists from Reef Teach captured the spectacle just off the coast of Cairns in New Queensland as part of a study for the Coral Index Project. 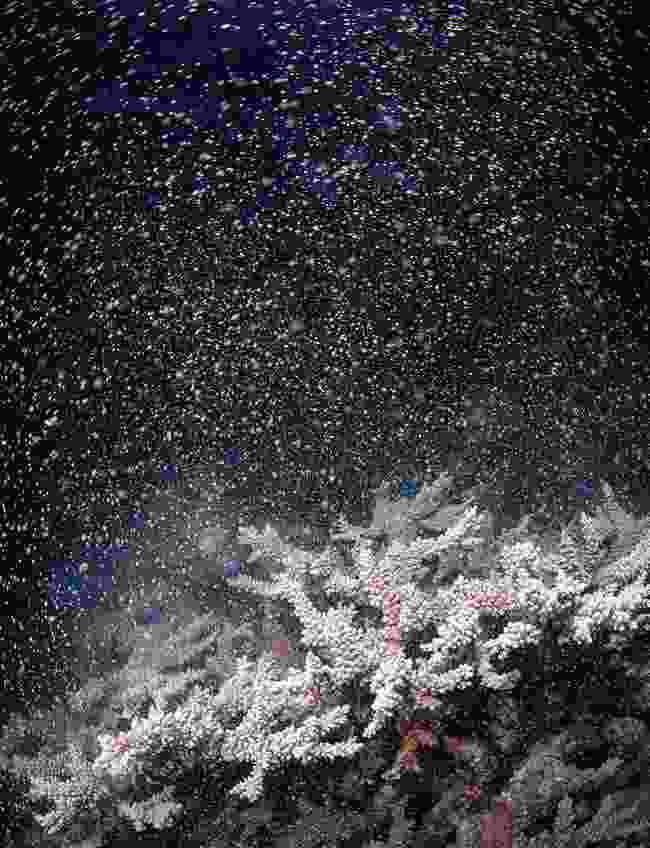 “The conditions were magical,” said Reef Teach’s Principle Marine Scientist Gareth Phillips. “With the water like glass and beautiful light coming from the moon.”

Coral spawning is when coral releases balls of sperm and egg, which then float to the water’s surface where the eggs break open and cross-fertilise.

“We went around looking for corals engorged with parcels of genetic material ready to go. Once we found a ripe coral, we watched as it took about 30 seconds for each colony to complete its spawning,” said Mr Phillips.

“It was the ultimate treasure hunt. It was so exciting that we even grabbed the skipper and got him in the water.”

He continued: “With this project, we hope to show the variability and diversity of the reef. It's a way of checking in on sites and monitoring their health, showing what parts of the reef are doing well and what species are working. It’s also a way to see a greater variety of species spawn."

Mr Philipps also commented on the timing of the spawning as it coincides with Australia emerging from their COVID-19 lockdown, bringing a feeling of regeneration and hope to the nation.

“Nothing makes people happier than new life - and coral spawning is the world’s biggest proof of that. We are coming out of lockdown with a fresh leap of life just as the reef is spawning.

“That positivity is what people are feeling. It’s the celebration of the year.”

See the Great Barrier Reef bursting to life with our gallery below: 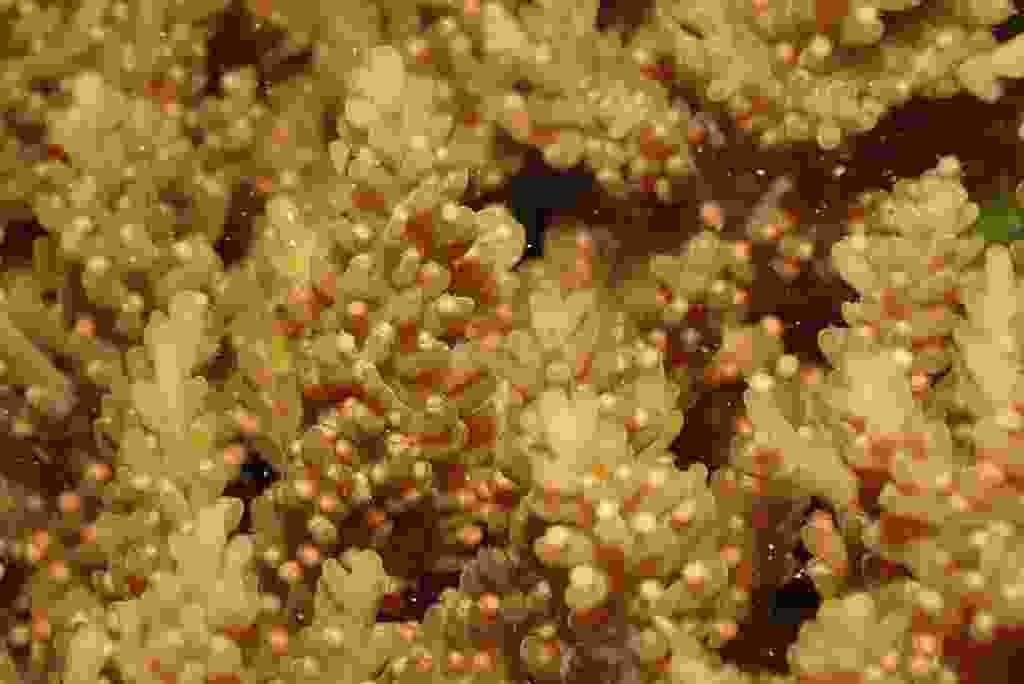 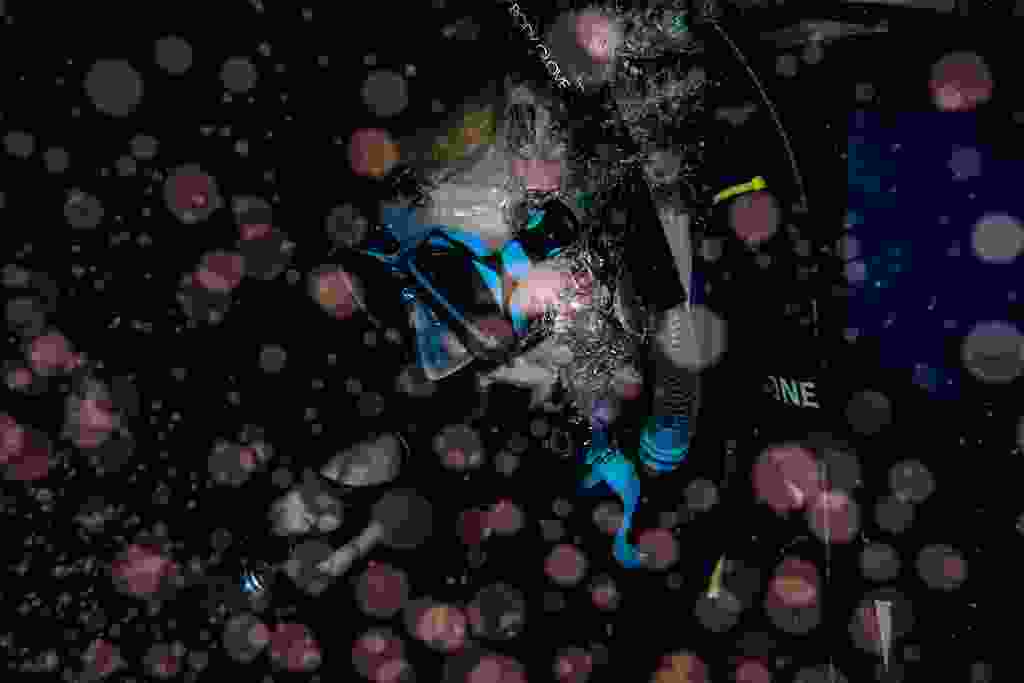 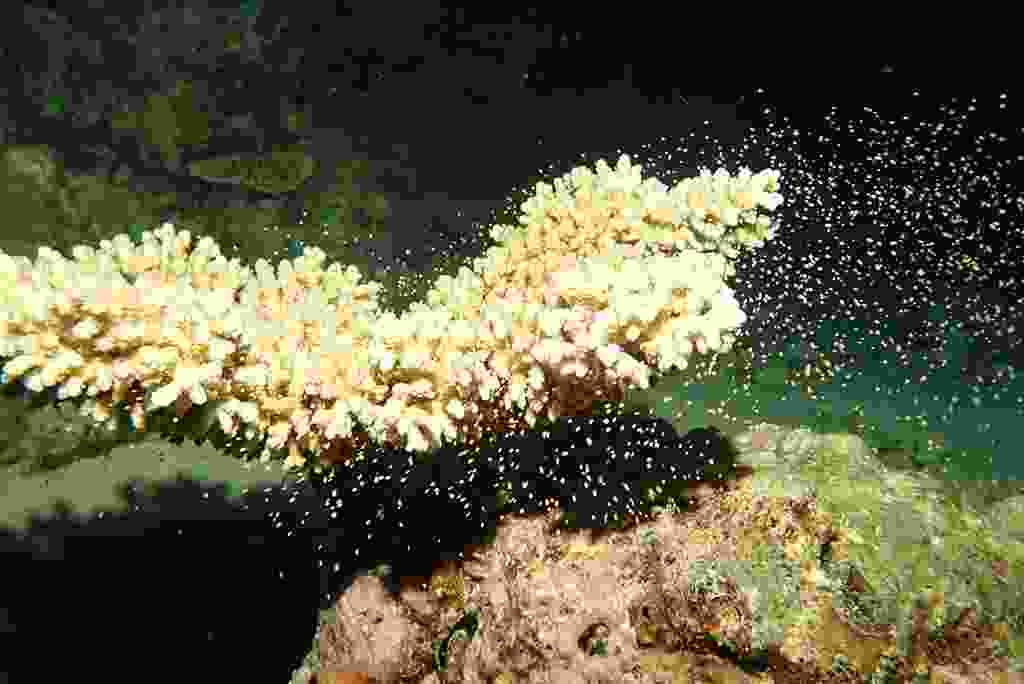 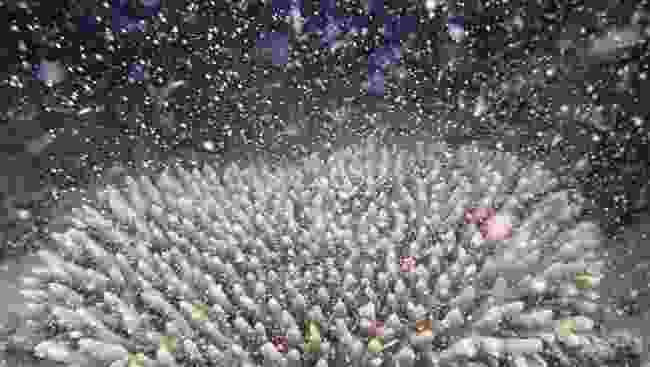 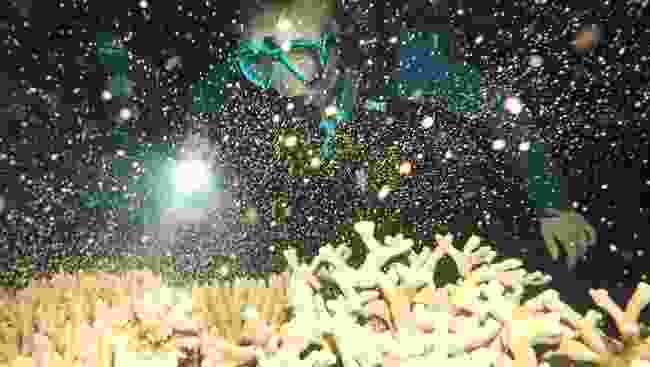