A new circular road trip dubbed The Grand Tour of Catalonia has launched to encourage visitors to explore more of northeastern Spain. Here are the highlights... 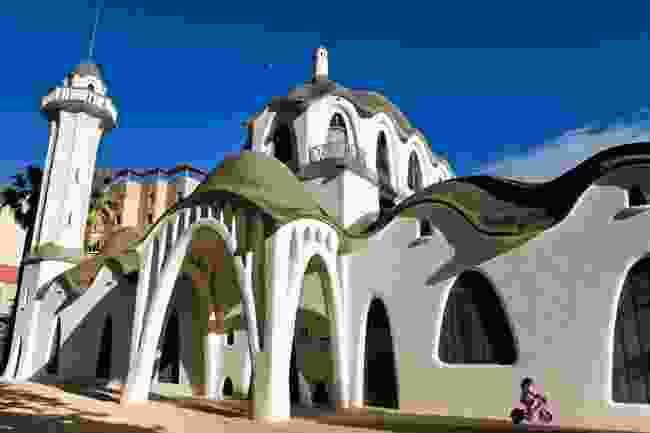 The first of the trail’s five sections begins in Barcelona. Once you’ve explored the city, wriggle inland and head up Mt Monserrat in time for sunrise and views that sweep across the surrounding reserve.

Go Nordic walking among the vineyards in Sant Sadurní d'Anoia – which is known for its cava – then visit the 12th century Cistercian monastery Santes Creus. Wind down in the port city of Tarragona, which is home to Roman ruins that are now a UNESCO World Heritage Site. 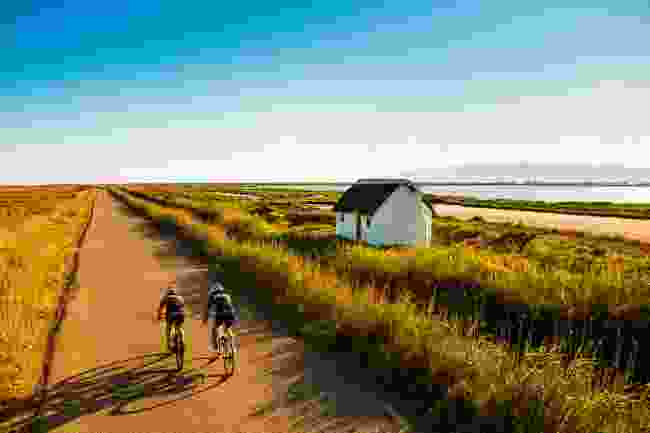 From Tarragona, follow the coast south to Cambrils and Les Terres de l’Ebre, a Biosphere Reserve with 300 species of birds – look out for flamingos while you’re there.

You can also kayak along the River Ebro or stretch your legs on a bike ride along a former railway line known as the Val de Zafán Greenway before drinking a glass of wine in a vineyard between Falset and Montblanc. The cave of L’Espluga de Francoli is nearby.

You’ll end up inland in Lleida, where Seu Vella cathedral looms over the city. Linger there or take a detour to the medieval village of Guimerà, which is set on the River Corb. 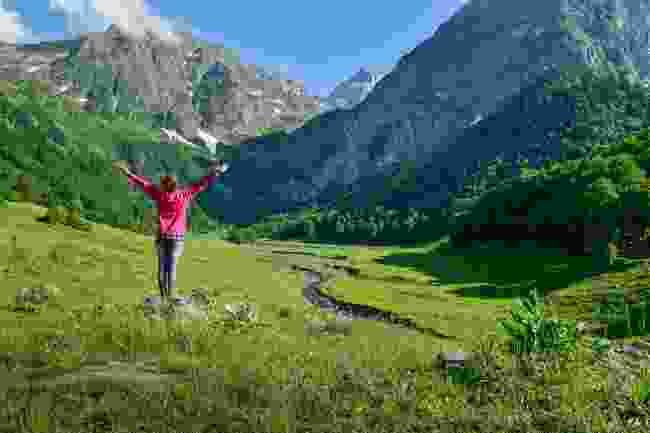 The third section of the self-guided tour runs from Lleida to Seu d’Urgell near Andorra. If you’re up for a hike, trek around the glacial lakes and waterfalls of the Catalan Pyrenees before relaxing in one of Val d’Aran’s medieval villages, which are valued for their unique language and stone architecture. You can also see Romanesque churches in Vall de Boí nearby or hike around Catalonia’s only National Park, Estany de Sant Maurici National Park.

Along the way you’ll be sure to meet locals and sample regional food. Try artisanal cheese and fill up on olha aranesa, a stew made with black sausage, pilota meatballs, beans, noodles and potatoes. 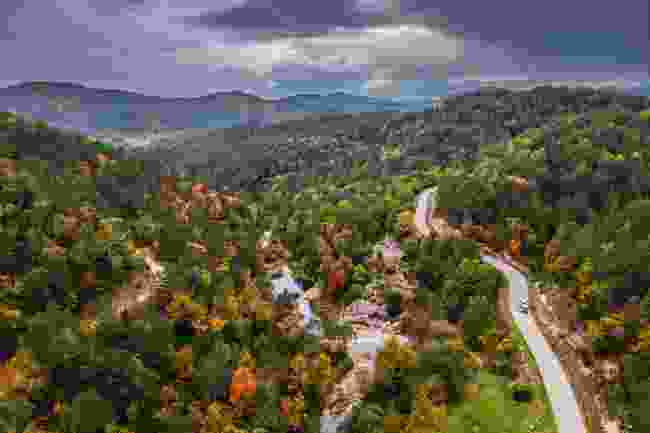 If you’re keen to complete the loop, on the fourth section you will skirt the southern border of France from Seu d’Urgell to Figueres. La Seu d’Urgell is a charming town set on the confluence of the Segre and Valira rivers. It hosts regular festivals and a market every Tuesday and Saturday where you can buy regional produce such as cheese, olives and grapes.

But if you’d rather do not see then continue east for a hike among the beech, oak and ash forests of Cadí Moixeró Natural Park in Berguedà, where ibex can be spotted on its rocky trails. Look out too for woodpeckers, Tengmalm’s owl and marten.

Monastery of Ripoll is another highlight of this section, but if you prefer to stay outdoors, explore the volcanic area of La Garrotxa Natural Park, which is home to 40 volcanoes, before ending up in Figueres in the north east corner of Spain. 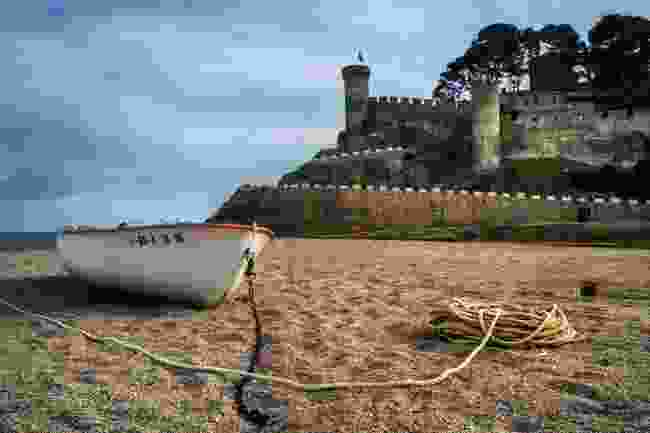 The fifth and final section of the Grand Tour begins in Figueres, the birthplace of the Surrealist artist Salvador Dalí. Once you’ve visited the Dalí Theatre and Museum, head south along the coast to the beaches of Tossa de Mar.

Cut inland to the medieval village of Peratallada, a fortified town with a castle and moat 22km east of Girona. You can then stretch your legs on a hike through forests in Montseny Natural Park before returning to Barcelona to complete the trail.