The kindness of strangers: A day-gone-wrong in Granada

There were hundreds of fantastic entries to the Wanderlust Writing Challenge, all about the kind strangers we meet on our travels. This energetic tale about an unexpected twist in Granada is one of them...

No-one was going to tussle with the nun, and neither should I. That was all I understood. My self-taught holiday Spanish hadn’t prepared me for the rapid-fire conversation of the Andalusian housewives. A Spanish waiting room, I realised, doesn’t operate an orderly queuing system but relies instead on survival of the fittest and an arcane pecking order. So the elderly nun was first to shuffle painfully toward the surgery door.

The day had begun well. This was the day we would visit the Alhambra, the reason we had come to Granada.

But first, I wanted to meet the gypsy. She arrived each morning to take her place selling her wares in the middle of San Nicolas Plaza. Dressed in black from head to toe, her face turned leather by a lifetime in the hot, dusty caves and lanes of Sacromonte, she sat always with her back to the dramatic view. She never turned to look across the red rooftops to the Moorish palace beyond. 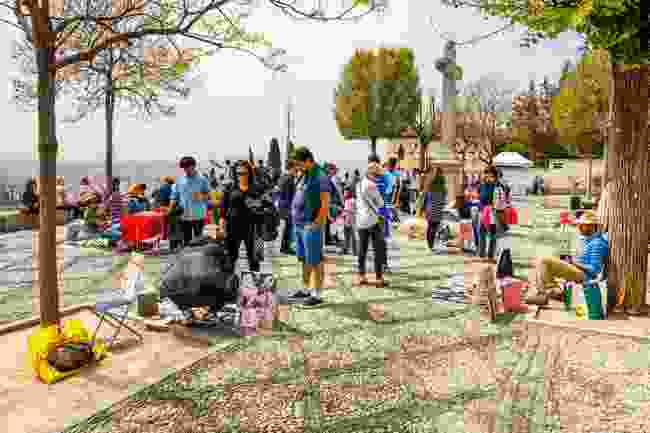 I picked up a set of castanets and timidly asked if she would teach me to use them. Although her mouth didn’t smile, her faded eyes sparkled with warmth and amusement. She took my hand, patiently arranging the castanets and we were off!

Soon I was whirling and stamping in the empty early morning plaza, optimistically imagining myself one of the sultry girls and boys that, later, would line the low walls, filling the warm September air with flamenco and joy.

Elated, I sped back to our tiny apartment. But then, disaster.

I found Luke spread-eagle on the bed, sweating, Chev on a blue wooden chair by the door, hugging a plastic basin. Mike stood helpless, shoulders drooped, in the middle of the dark, low-ceilinged room.

Mike and I raced to the small local supermarket. “Paracetamol?” I asked the assistant, though I already knew the answer. He was young, maybe eighteen, and darkly handsome.

“No”. He looked defeated. Then he raised a finger, “wait”, and disappeared through a curtain of colourful plastic streamers. Soon he was back. He handed me a foil-wrapped strip. 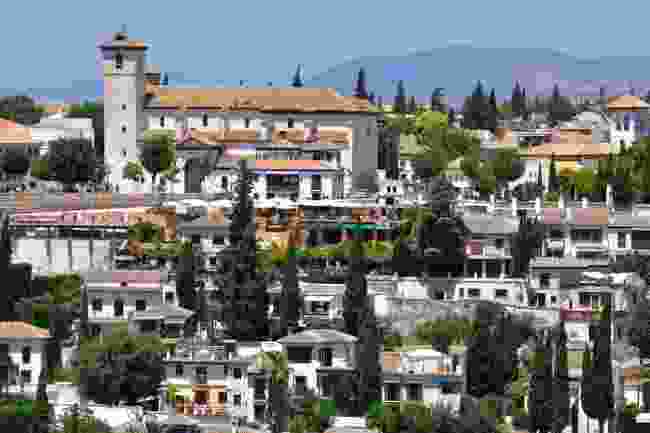 The view from Alhambra, Granada (Shutterstock)

“Thank you so much!” I pulled out my purse.

“No”, the head-shake again, “they’re my own. You take them. And,” he said, scribbling on a scrap of paper, “there’s a medical centre”.

And so, to the doctor. As I sat watching the disorderly scuffle each time a surgery door opened, I wondered where we, the foreigners, might be in the pecking order. But I hadn’t taken into account the kindness of the local people.

When, finally, our door opened and the nun emerged, they shouted “Vayan, vayan!” – “Go, go!” – and we hurried gratefully, not to the Alhambra, but to learn of a bad case of food poisoning. 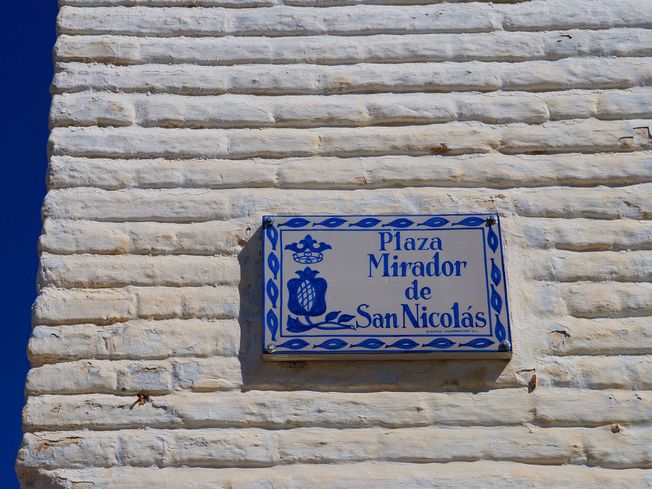 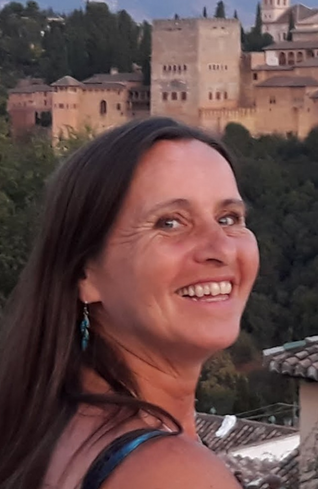 Maggie Sherritt lives with her long-suffering partner in Angus, Scotland, where she works as an adult learning manager. Her greatest passion in life (apart from her little grandson) is picking up her backpack and heading out in the world to make memories.

She just can’t wait to get on the road again! She also loves to be outdoors nurturing her plants, walking in the hills or just leaning and travel-dreaming at the garden gate.

Team Wanderlust loved how vibrant and descriptive Maggie's story was, and its energetic pace. It made us feel like we were right there in Granada. "Cinco. Clack. STAMP!" A very worthy runner-up.