Gordon Buchanan: “It's nature at its most extreme.”

Filmmaker and TV presenter Gordon Buchanan has been walking with elephants for his new series and exploring snow animals for another. We caught up with him to find out about getting close to elephants, the coldest place he’s ever been and why Rudolph the Reindeer needs a new song

For your new series, Elephant Family And Me, you worked with elephants in Kenya to get their trust so you could walk with them. Why did you want to do that?

To really understand a species, you have to share their world as best as you can. There’s something alien about being inside a vehicle. It’s a human world. You can’t look up and see African skies or feel the Earth beneath your feet.

I know I sound a bit like a hippy, but understanding an animal for me is at the maximum when I’ve been moving with them and had to pay really close attention to them. In a vehicle, you’re very safe and you can switch off.

It was about sharing their world. 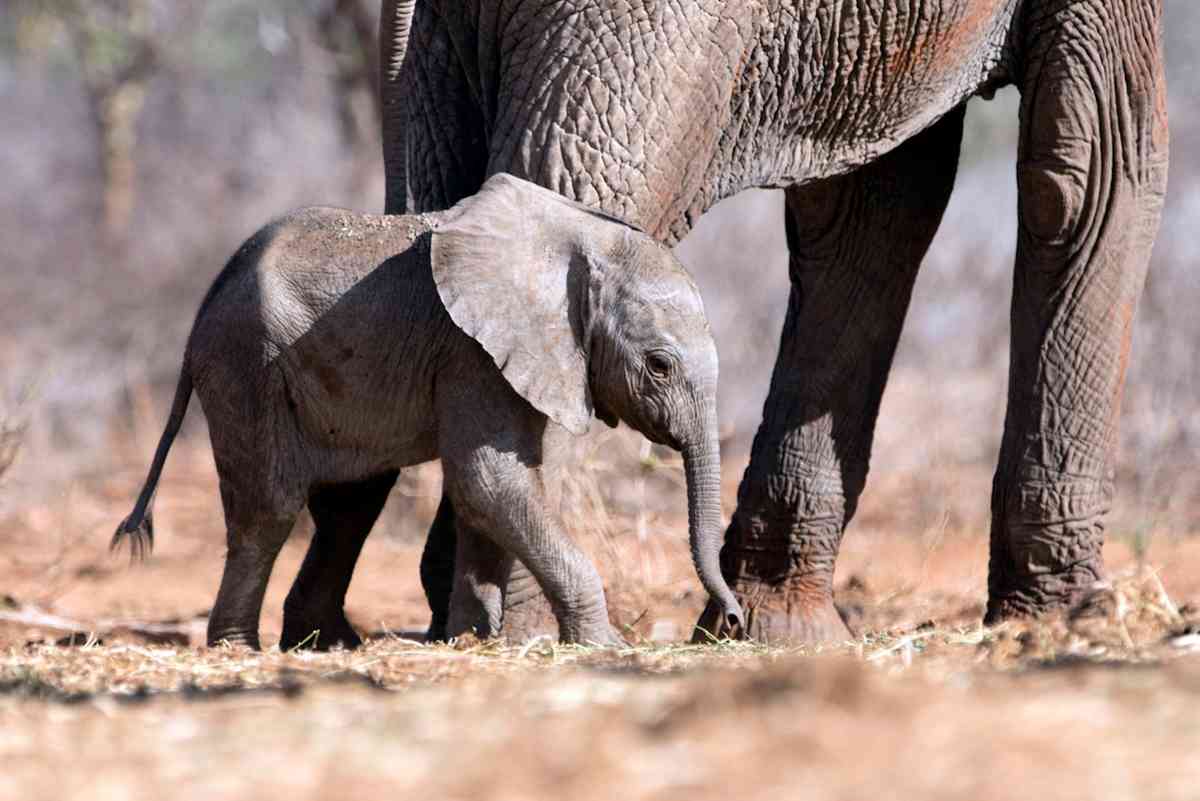 How do you get their trust?

The herd we were working with were all orphans. They were living in the wild, but had been nursed back to health by the Elephant Trust. They have an amazing story. 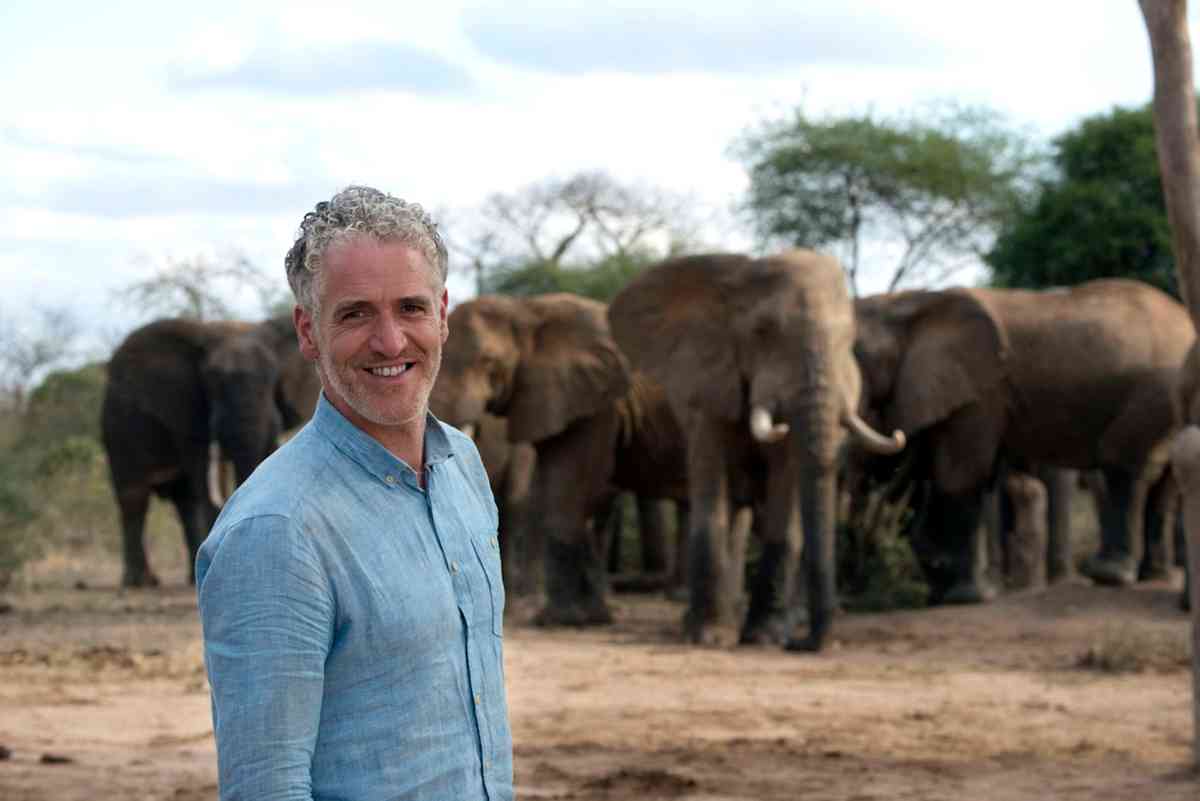 Does walking with elephants beat wrestling anacondas, as you did previously? 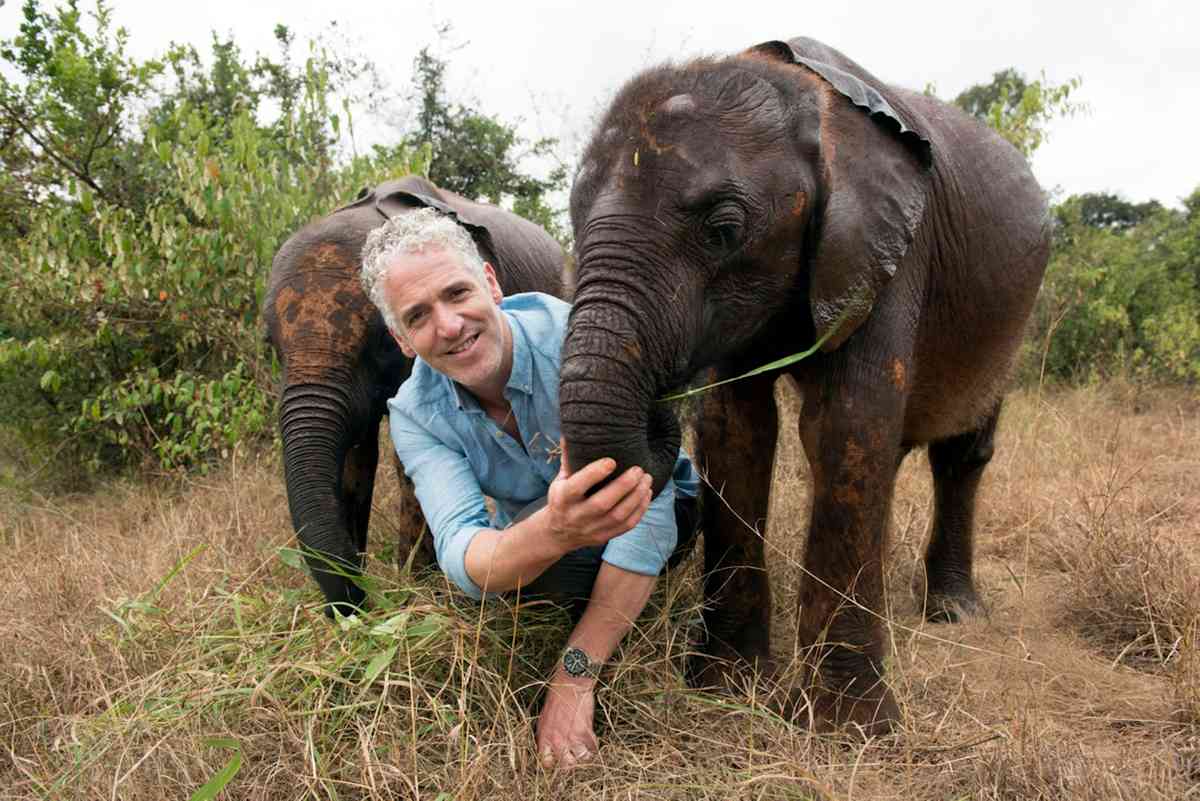 Gordon with elephants in Kenya (BBC)

African elephants can be very wary of people. Do you think this kind of approach could help solve some of the conflicts in areas where people and elephants live close together?

I think it can. We need to trust elephants and they need to trust us. A lot of elephants have very good reasons not to trust people, because absolutely horrific things happen to them.

There’s an interesting question: are elephants able to forgive the things people have done to them? Despite having terrible experiences with some people, it doesn’t turn elephants into haters of all people. They can, in their own way, learn to love people.

They have a respect for us but we need to respect them a hell of a lot more than we do. 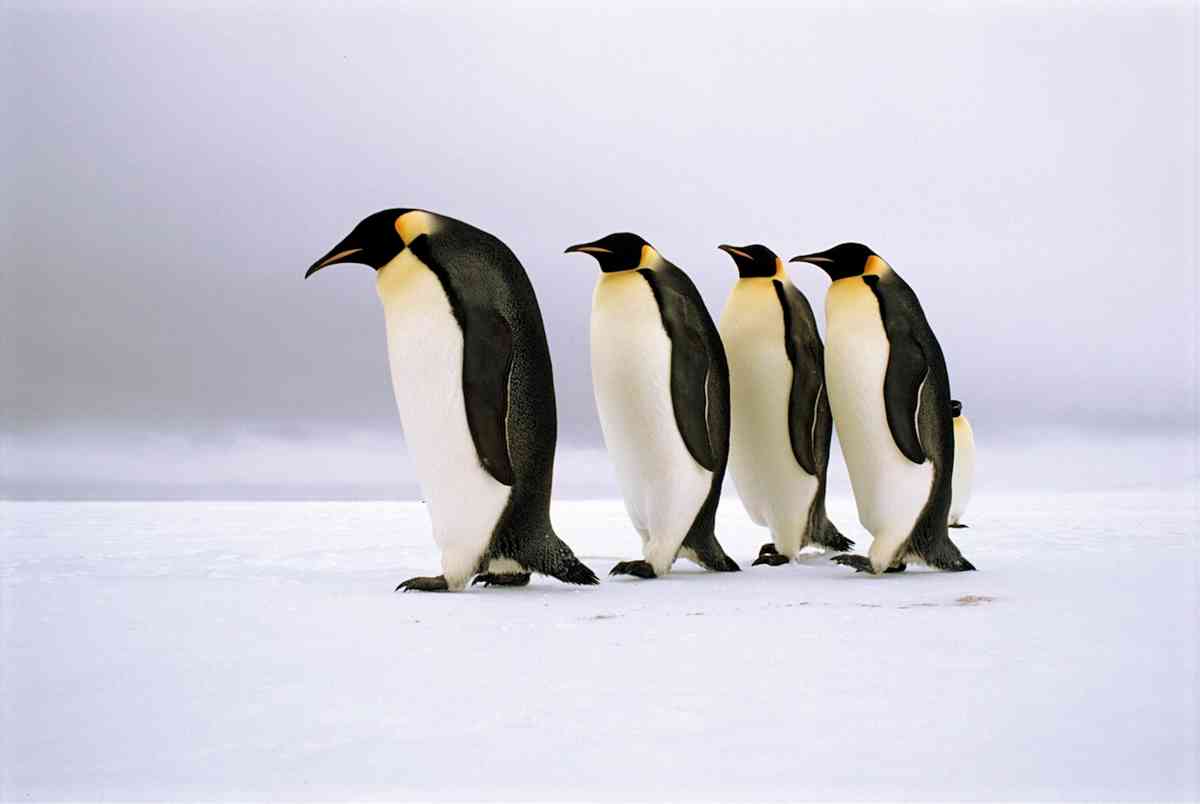 What kind of places have you been looking at for Life In The Snow?

We’re using a lot of the best BBC archives for animals that are specially adapted to snow and ice. We’re looking at wolves, musk ox, arctic foxes, caribou, reindeer…. - the iconic animals we associate with snow. We’re explaining how they’ve adapted to survive in the extremes of the planet in places where humans really suffer.

A lot of them are Arctic species. We talk about penguins and Weddell seals, a lot of animals I’ve spent time with.

I’ve got a huge amount of respect for these animals that have adapted to life in these extreme conditions, with cold and months of darkness in the winter months. It’s the absolute triumph of nature. Its nature at it’s most extreme.

The more north you go on the planet, animals start to dwindle, but even at the extremes of our planet, where there’s very little food, nature has found a way to survive. 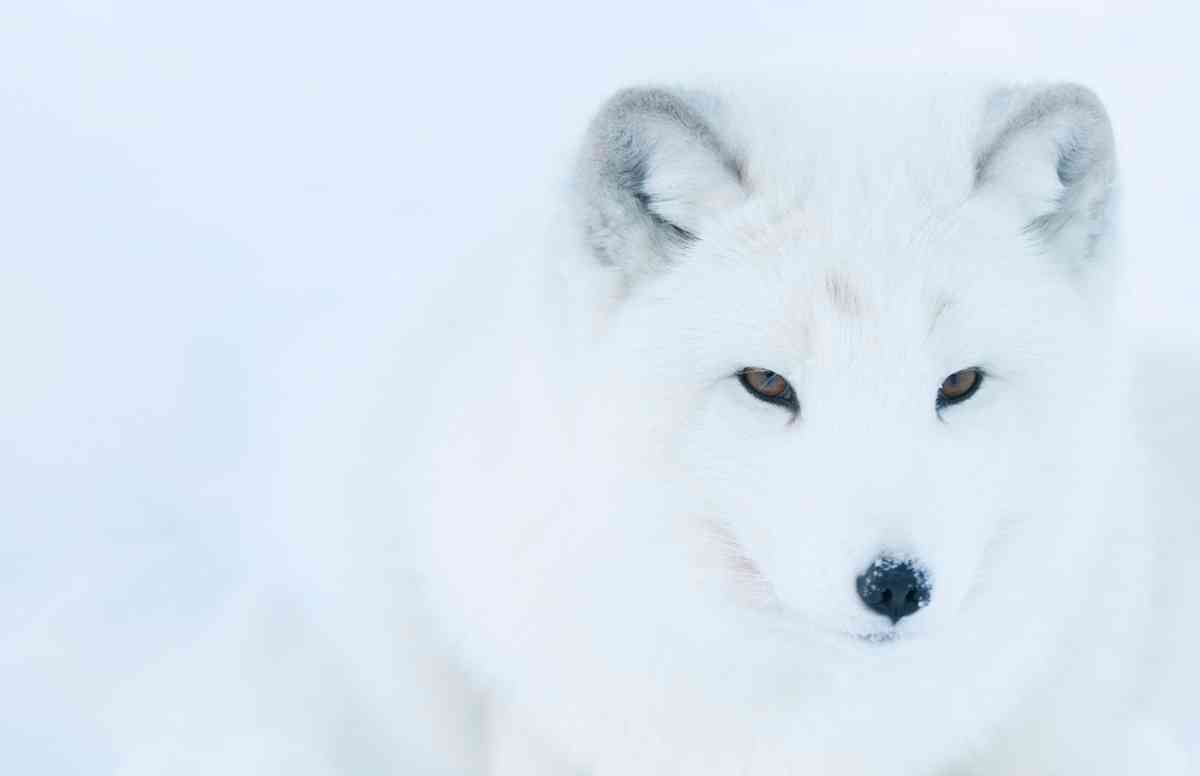 What did you learn about reindeer?

Reindeers see ultra violet. If a polar bear or an animal that’s adapted to snow are white, it’s very difficult for us to see them. But because reindeer see in ultra violent, polar bears would stand out very clear, because they’d be running about in dark blue.

They can see if an animal has urinated in an area, because urine stands out very well. They see the world in a way we simply can’t.

I’m not sure we want to.

Yes. They can see every drop of urine and faeces out on the tundra, which is a lot if you’re in a herd of thousands. They don’t mention that fact in Rudolph the Reindeer. The shiny nose gets all the glory.

And Rudolph wouldn’t actually have a shiny nose. They have hairy noses and they have ultra violet vision. The song needs to be rewritten. 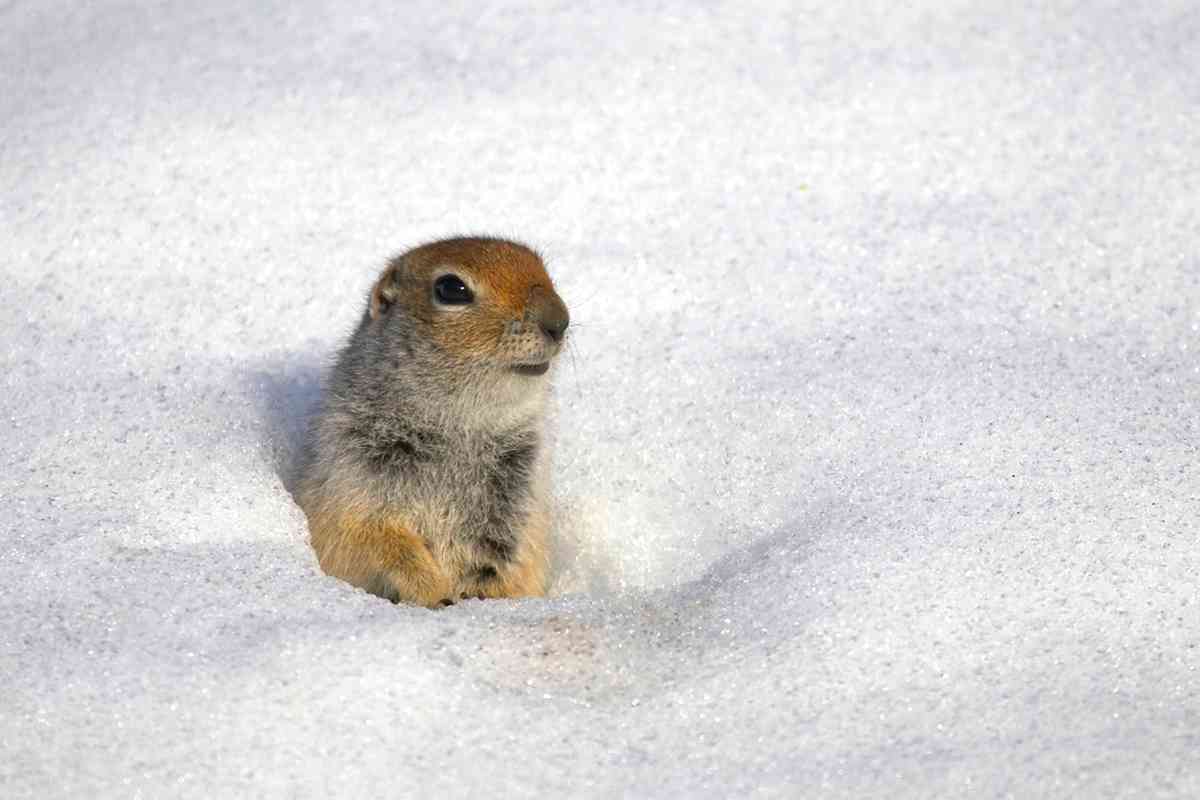 Is there one animal that stands out as the ultimate winter survivor?

Polar bears are the ultimate snow survivor. Given the seasonal scarcity of food in the Arctic, polar bears have evolved and adapted to survive when there’s no food about.

What’s the coldest place you’ve ever been?

There are times in Scotland when I’ve been colder than anywhere. I was also in Siberia a few years ago and in those environments, people will tell you there’s no such thing as bad weather, just bad clothing. But even with the best of clothing, it was very easy to lose heat.

It could be something as simple as a little gap and wind getting up your jacket. In the Arctic, a keyhole of cold air was allowed to penetrate, and I got chilled to the bone.

Whether Siberia or the Canadian Arctic or the Scottish Highlands, I’ve been exceptionally cold.

I was hypothermic once, but that was in the West Country, waiting for otters one night, and I woke up shaking uncontrollably. It’s a reminder that you have to prepare for these conditions.

Every trip I come back from, I make a list for new boots or gear I need. You learn quick: there’s nothing like being uncomfortable. 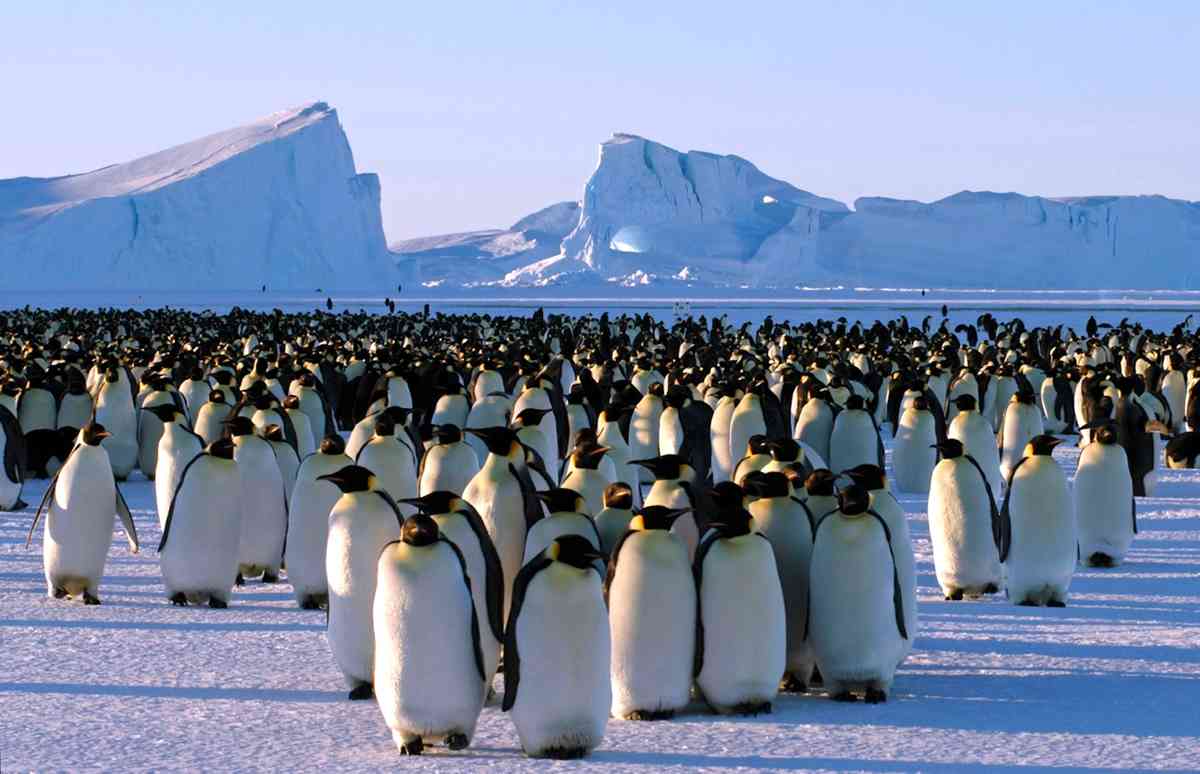 What got you into wildlife filmmaking?

I’d been always watching wildlife documentaries on TV as a kid and never considered the people out there making the programmes. I had the good fortune to meet a wildlife cameraman, and I thought it sounded like the best job in the world. We got to know each other and he offered me a job.

The job found me. I didn’t spend years trying to get into the industry. I had a golden opportunity fall in my lap. 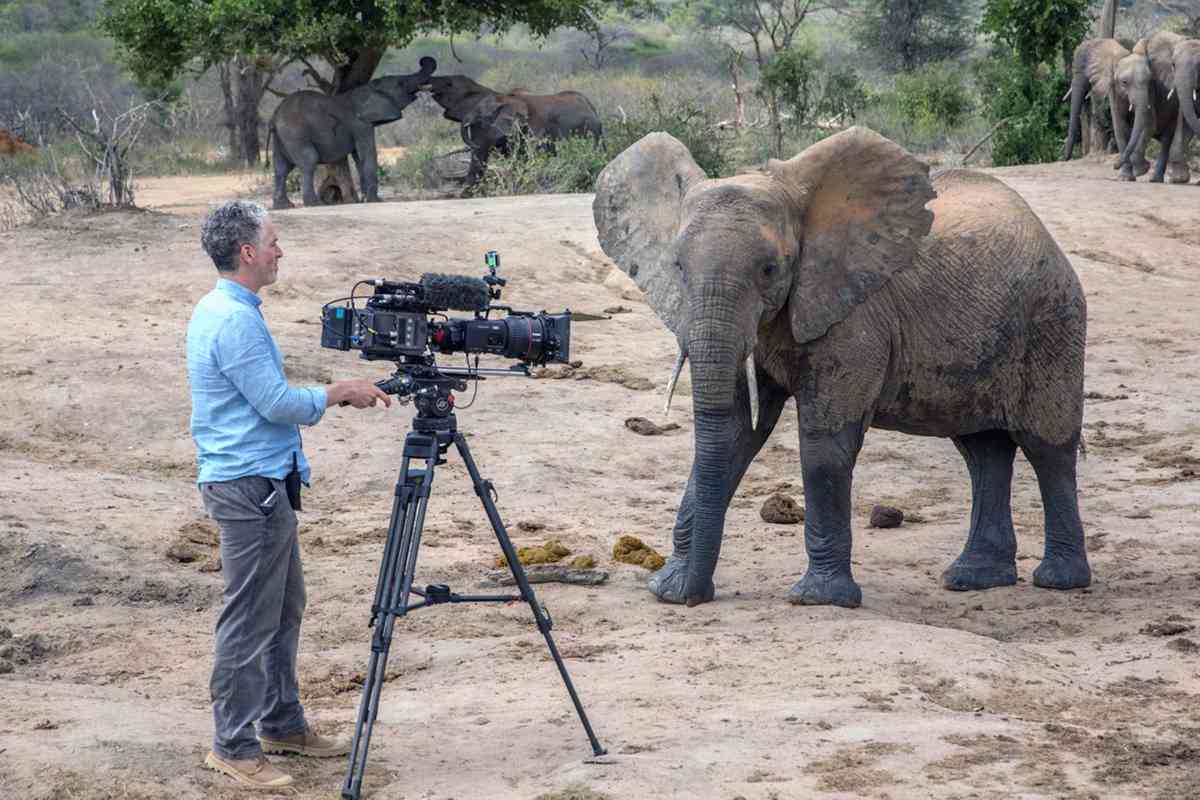 What made you a good cameraman?

I didn’t know anything and was probably easy to get along with. I was young. A job as assistant to a wildlife cameraman is not very glamorous. It involved carrying very heavy things for very long distances and putting up with lots of discomfort, and staying happy. If you have the strength to do that, it’s probably fine.

What other qualities do you need?

You just need a real passion for it. You can’t put up with extremes of discomfort and the hardships of the job if you’re not really interesting in finding out what happens next.

For me, it’s not about patience. I don’t get bored. I just want to find out what happens next and find out about a place and the animals.

We live in a very technical world these days. Kids probably have as much technical know-how as I do. The important thing is the passion and interest. I’ve got an inquisitive mind. 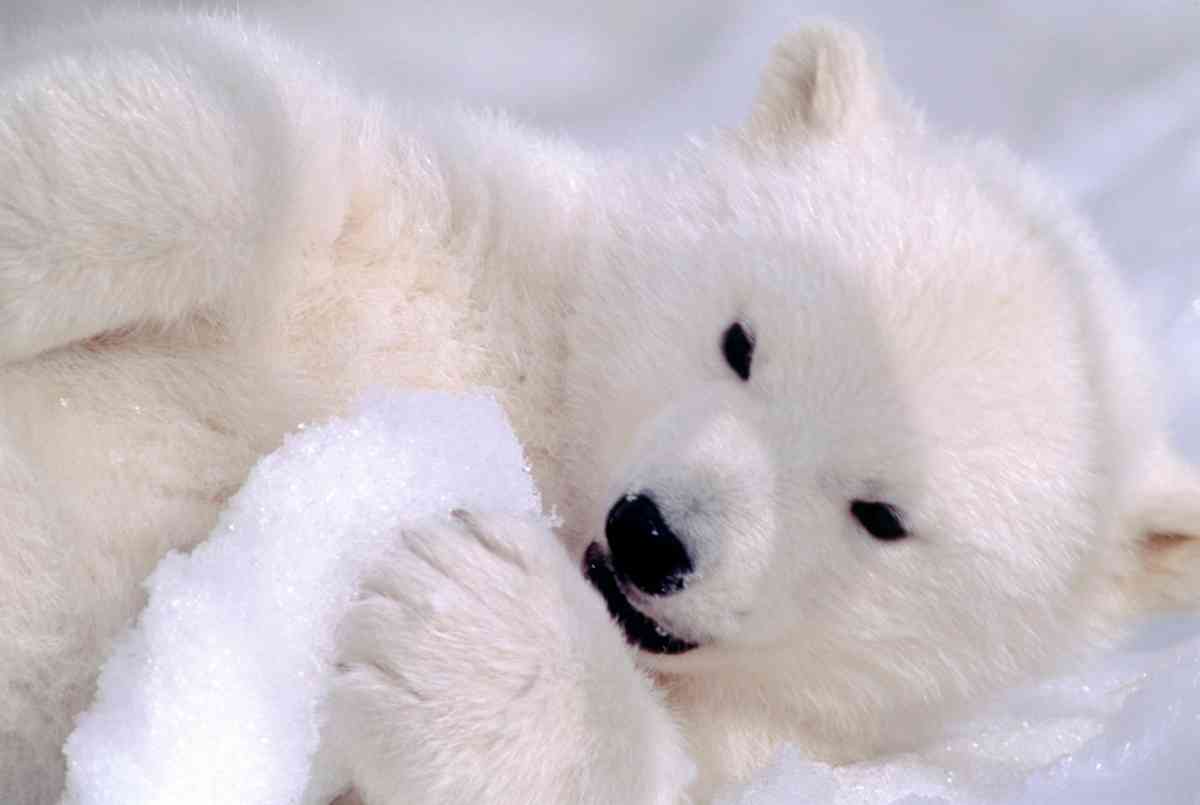 Do you have a favourite animal to film or study?

Polar bears and wolves are hard to beat. But then elephants have joined the ranks too. I like to go back to animals I already filmed and find out more.

But I love polar bears. I’ll take any opportunity to go back to the Arctic.

Gordon’s new series Gordon Buchanan: Elephant Family And Me airs on BBC2 on Dec 26 and 27 at 8.30pm and 8pm respectively.

Gordon is also presenting Life In The Snow on BBC1 on Dec 29 at 8pm.

Do you dream of being a cameraman? Want to sharpen up your photography skills or start a new career as a travel photographer?

Wanderlust will be running its highly regarded  Adventure Multimedia Seminars at the Adventure Travel Show at London Olympia on January 21 and 22, with seminars on travel writing, travel photography, adventure filmmaking, blogging, making films on your iPhone and more.

See www.adventureshow.com/multimedia-seminars for details and tickets.