Now recognised as the birthplace of British tourism, the Wye Valley is the perfect destination for those seeking history, adventure, nature and scenery. It’s all here on our doorstep…

The beauties of the Wye Valley were discovered for the ﬁrst time at the close of the 18th century, when war against France forced people to take holidays at home,” art historian Sir Roy Strong once wrote. “What they found in this part of their native country entranced them for its variety of landscape experience and historic association.”

Fast-forward to 2020, and little (in that sense) has changed. As many of us seek to explore what’s on our doorstep, the Wye Valley Area of Outstanding Natural Beauty (AONB) – dipping across both sides of the England/Wales border – is still just as mesmerising, and a salve for those itching to escape into nature.

The ﬁrst boat tours were 250 years ago, and even today the Wye Valley is best discovered by canoe. If you have time, you could paddle from the English market town of Ross-on-Wye and take in the hilltop Goodrich Castle, as the River Wye winds its way towards Monmouthshire, Wales – leading on to the ruins of Tintern Abbey, rocky Wintour’s Leap and Chepstow Castle, Britain’s oldest surviving post-Roman fortiﬁcation.

Exploring by foot is just as fruitful, particularly in autumn, with countless russet-toned trails for all ﬁtness levels. For the hardcore trekker, the 285km Oﬀa’s Dyke Path National Trail will be a two-week challenge, weaving you through dense forest, woodland and all of the Wye’s highlights.

Following one of ﬁve walking routes to Symonds Yat Rock, the most spectacular viewpoint in the AONB, is well worth the eﬀort – particularly as golden hues sweep across the treetops, framing the river. It’s also a birdwatching haven, even as summer draws to a close. Look out for peregrine falcons swooping over to the Coldwell Rocks, and you may spy an osprey during migration.

After a picturesque stroll, you can settle in a cosy pub to ﬁll up on beer and Gloucestershire’s signature cheeses, or discover art in Ross- on-Wye, Monmouth or Llandogo’s charming galleries. An entrancing holiday at home, indeed.

Bathe in a forest 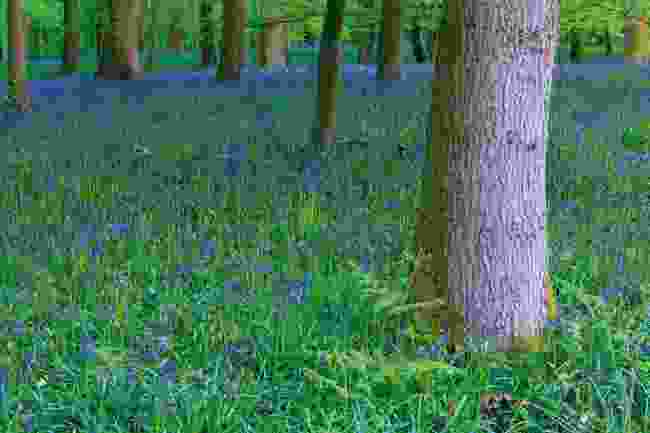 Far from howling into the wilderness and literally hugging trees (hey, there’s nothing stopping you), forest bathing is the Japanese art of tuning into the quiet magic of the forest. Switch off your phone, move slowly and breathe deeply, forgetting the rest of the world and taking in every sight, smell and sound around you.

Soudley Wood, on the edge of the Forest of Dean, is the perfect place to try a guided session. A qualified adviser, like certified forest therapy guide Carina Greenwood, can help you understand the benefits – book a slot via forestbathe.co.uk. Sessions last two hours, allowing you to fully unwind.

You can try it solo, too, by simply slow-walking through the forest. Cadora Woods or Bigsweir Wood are particularly relaxing. 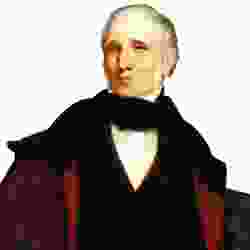 215: The length of the River Wye in kilometres.

250: The number of years since William Gilpin, an author and artist often considered the inventor of the concept of the ‘picturesque’, held the first boat tour on the River Wye. Such was its significance, this tour is often dubbed ‘the birth of British tourism’.

1798: The year English poet William Wordsworth wrote ‘Lines Composed a Few Miles Above Tintern Abbey’, a Romantic poem dedicated to the serene beauty of the Wye Valley. It is said to be inspired by
the views from Whitestone, near Chepstow in Wales.

If you only do three things 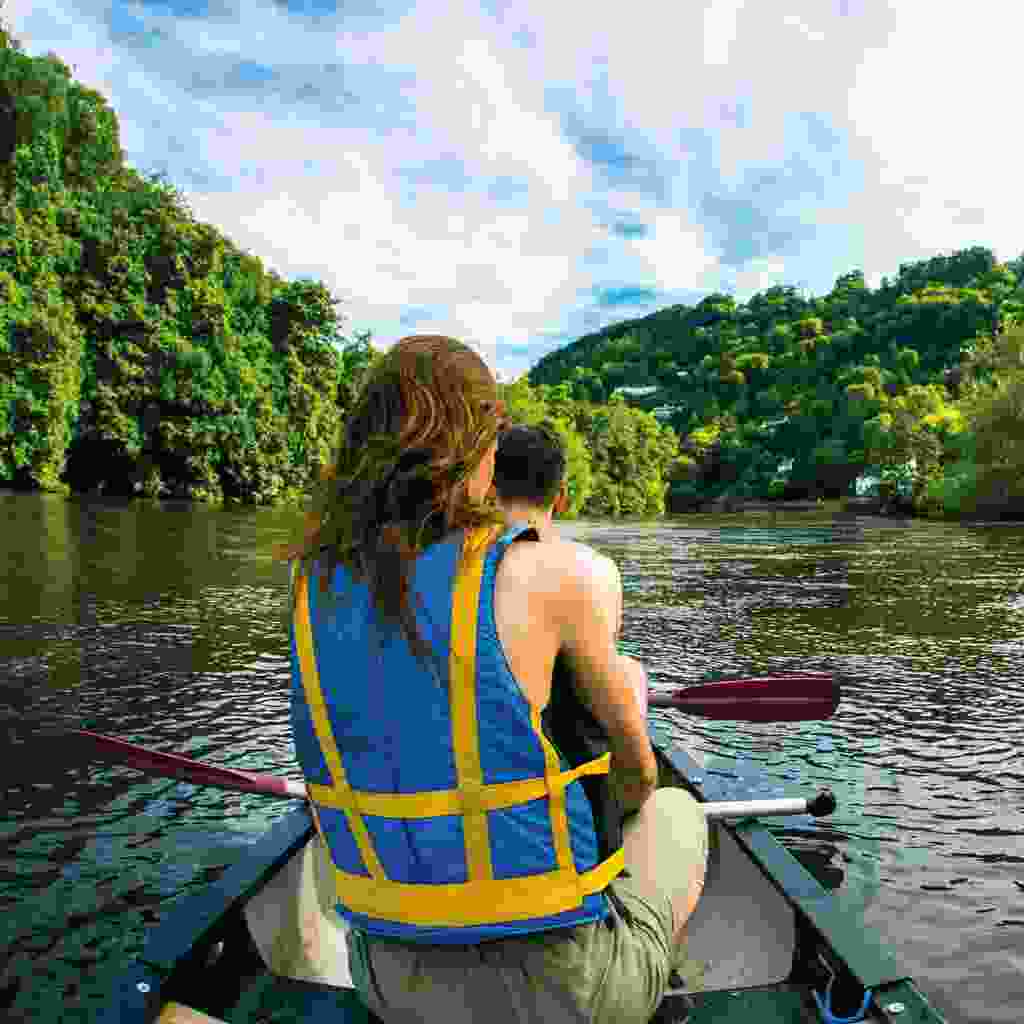 Don’t leave without spending at least an hour in a canoe! You’ll have your pick of reputable rental companies wherever your starting point. Don’t worry, they’re suitable for beginners, and you’ll get instructions. 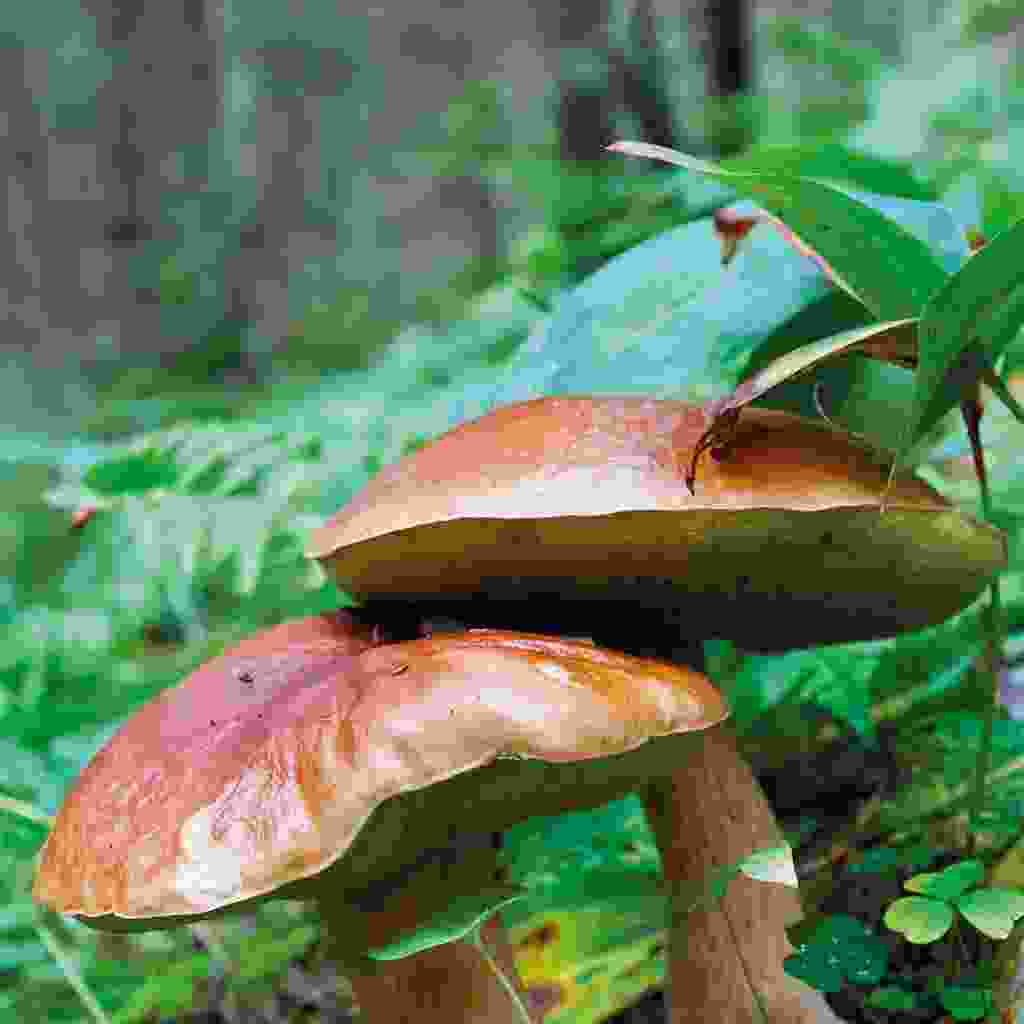 Autumn is the ideal time to forage for nuts, berries and mushrooms on the banks of the Wye, but don’t go without a knowledgeable guide. Visit the Forest of Dean and Wye Valley Tourism website for details. 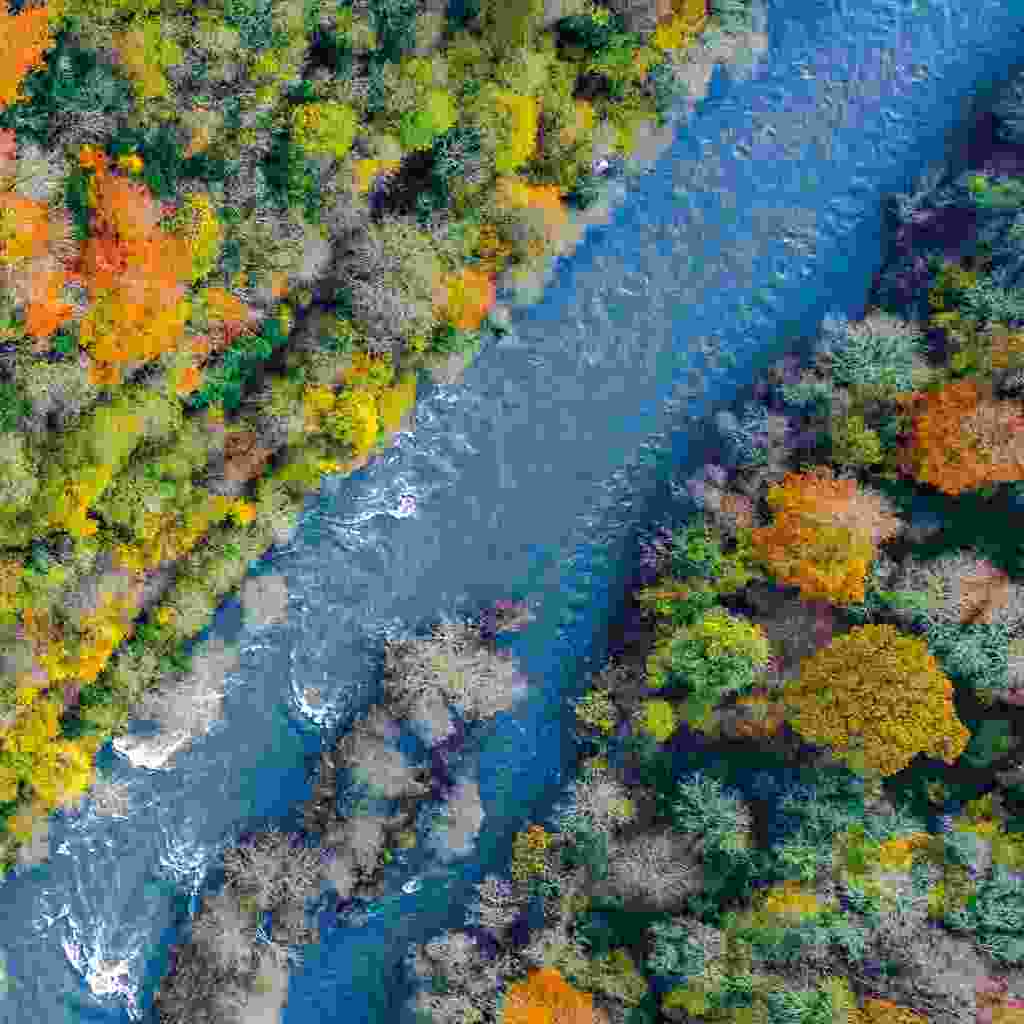 The Valley’s trees turn a cacophony of colour in autumn, and the Forest of Dean and Wye Valley Tourism’s leaf-peeper’s driving route highlights The Kymin, Eagle’s Nest and Puzzlewood as must-visits.