Seals and whales aren’t the only ones making a splash in this remote fringe of chilly Arctic Norway, thanks to a smash hit TV show and its surﬁng competition. Wait a minute... surﬁng?!

The backdrops to the BBC’s lockdown thriller hit Twin were nearly as dramatic as its plot, meaning the Lofoten Islands can expect a lot of interest once normal service is resumed. Sitting oﬀ Norway’s north coast, about 170km north of the Arctic Circle, the archipelago is connected by a single road: the E10, which at its western point literally starts in a village called Å, weaves through tunnels and over bridges back towards the mainland. But Lofoten’s wild remoteness made it a suitable destination in which to sit out a global pandemic, even if it was just from your TV set.

Lofoten is also home to the world’s most northerly surf resort, Unstad, hosting an annual Lofoten Masters competition (24-27 Sept). But if Arctic surﬁng doesn’t appeal, you can kayak among otters between the islands, or hop in a boat and ﬁsh for mackerel and pollock, with the cod season running from January to April.

Travellers aren’t the only ones drawn by all that ﬁsh. Shoals of herring bring seals, humpback whales, large pods of pilot whales and up to 2,000 orca whales; autumn is the best season to see them. Minke whales also feast in the isle’s waters, although they’re harder to spot. However, Whale Safari Andenes guarantees you’ll see a whale on one of its expeditions, and if you don’t, you can join another for free. After a day out at sea, return to land for a meal of – you’ve guessed it – seafood. One local delicacy is stockﬁsh: unsalted cod that’s left to dry on wooden racks, like bats sleeping in a cave. Pair your meal with hot mead or rose hip tea.

The Lofoten weather can be unpredictable, so don’t be surprised if you’re caught in horizontal rain one minute, only for the sun to break through the clouds the next. If you need to warm up, soak in glacial water heated in a badestamp, or traditional wood-ﬁred bath; in winter months, Nusfjord Arctic Resort has an open-air spa overlooking Nusfjord harbour – the sort of craggily epic view of Lofoten that you can’t get on your TV set. 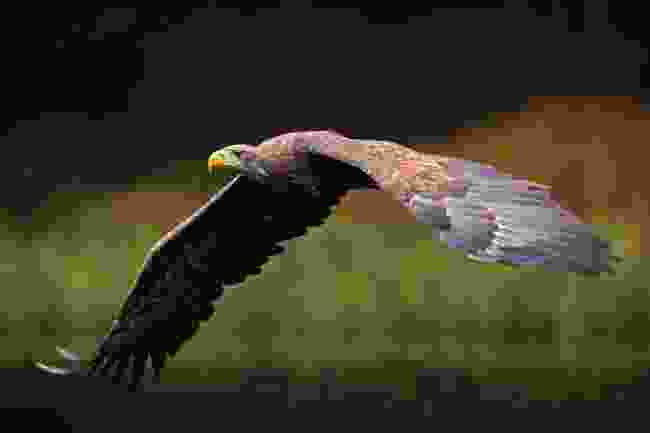 Northern Norway: a birdspotters paradise in September and October (Shutterstock)

Northern Norway has the largest population of white-tailed eagles in Europe, and birdwatchers may also see the (rather unfortunately-named) common shag. If you’re a seriously committed birder though, take a ferry from Bodø on the mainland to Lofoten’s most southerly islands, Røst and Skomvær.

Røst is only 3.6 sq km, but when it comes to birdlife it packs a punch – and September-October are the busiest months for birdspotters. Skomvær is even more remote, reached by boat from Røst. Here you might see peregrine falcons, British storm petrels and Leach’s storm petrels. There are five bird cliffs between the two isles that together make up Scandinavia’s largest seabird colony, with chubby-cheeked Atlantic puffins being common spots over the summer.

Many UK airlines fly to the Norwegian capital of Oslo. From Oslo, fly to Lofoten’s main airport, Leknes, set in the middle of the archipelago. Widerøe flies Oslo to Leknes in 2.5 hours including a stopover in Bodø. You can hire a car in Leknes or travel locally by bus.

Stay in a traditional fisherman’s hut. Eliassen Rorbuer is a community of renovated rorbuer (cabins) on Hamnøy island near Å. 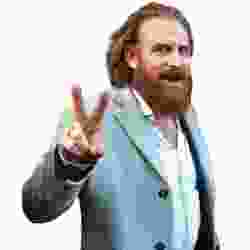 850: The length of the main road, the E10, in kilometres, from Å in the west to Luleå, Sweden, in the east.  It’s largely flat and well-signposted, making it suitable for cyclists.

4,720: The population of Svolvær in 2018. As the biggest town of the Lofoten Islands, this is the busiest your trip is going to get

If you only do three things

Be a warrior for a day 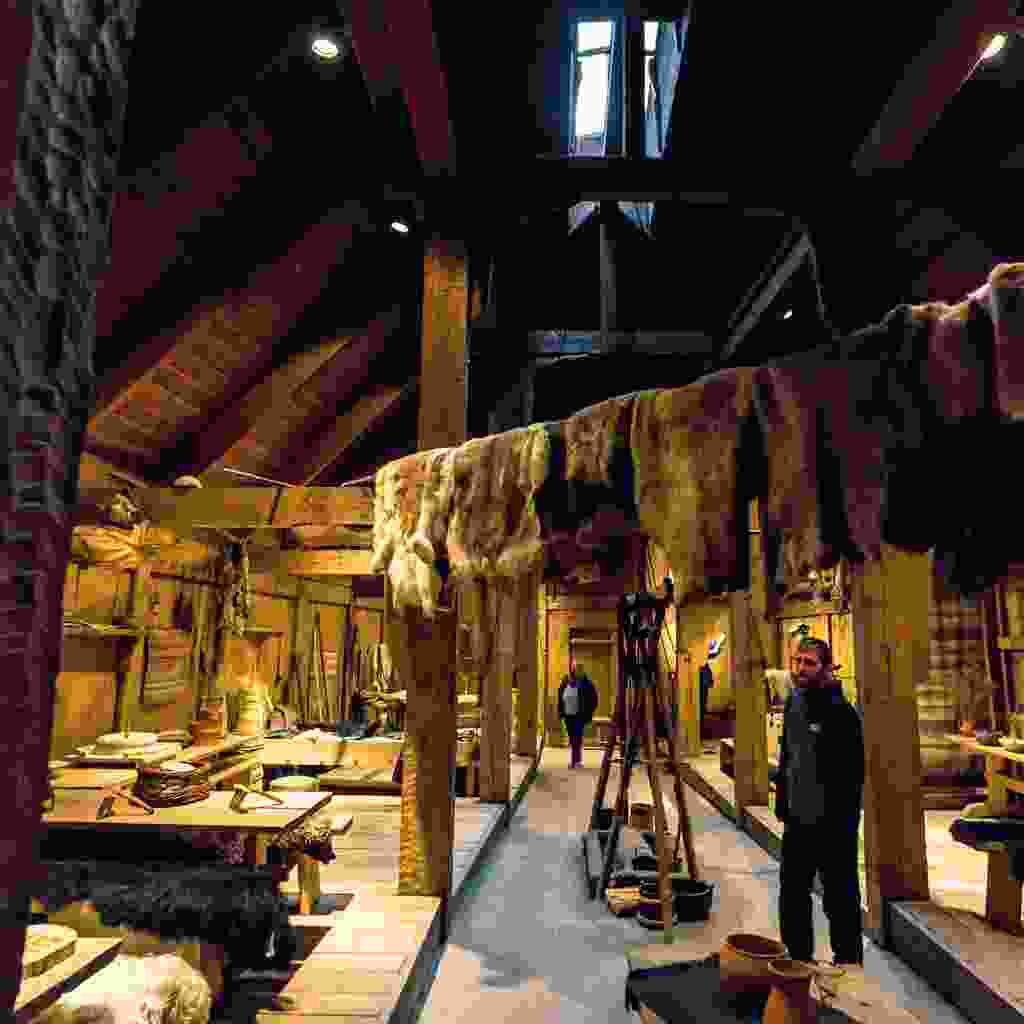 Get to grips – quite literally – with Lofoten’s Viking history: row a ship, try archery and practice axe-throwing at the Lofotr Viking Museum, before exploring a reconstruction of an excavated Iron Age longhouse. 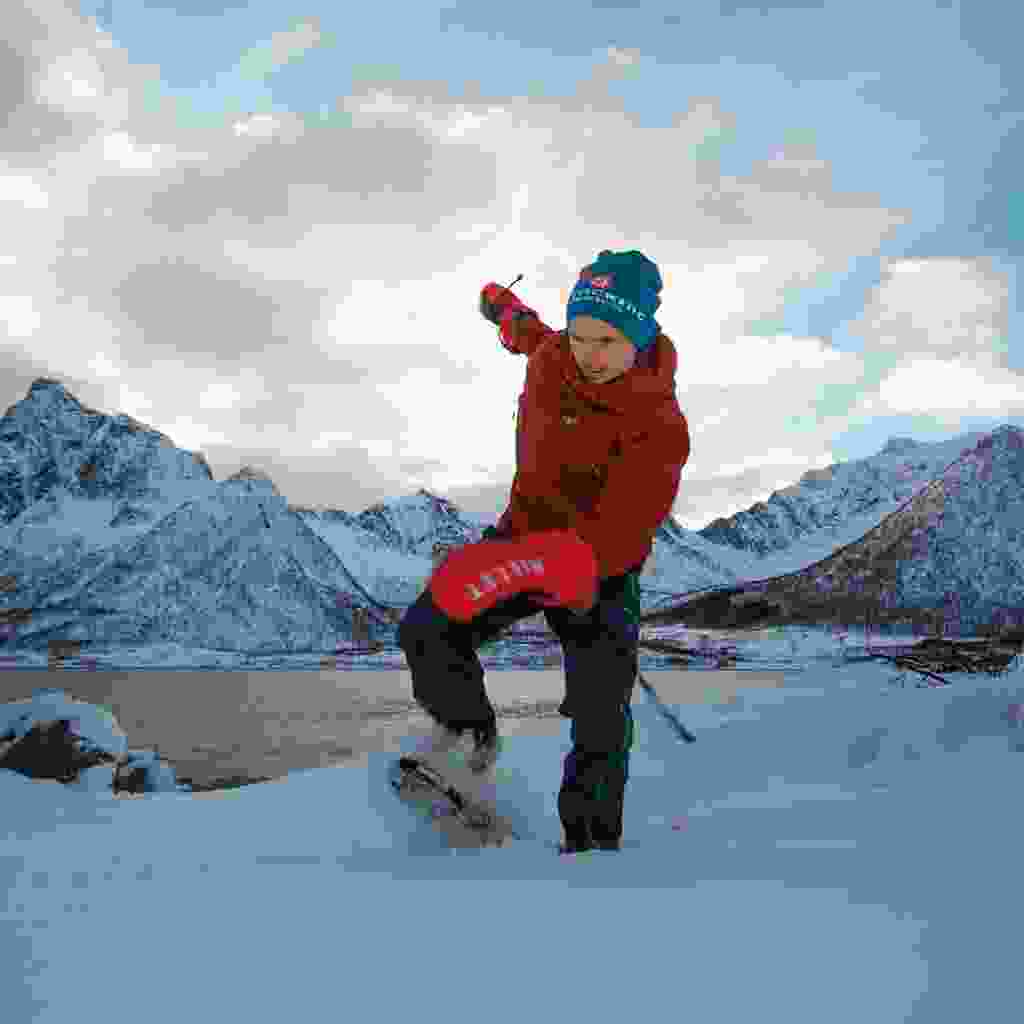 In winter you can trek through powdery snow in the woods on the outskirts of Svolvær. Go during the day or hire a local guide through Lofoten Lights for a night time hike – you might spot animal tracks and see the lights. 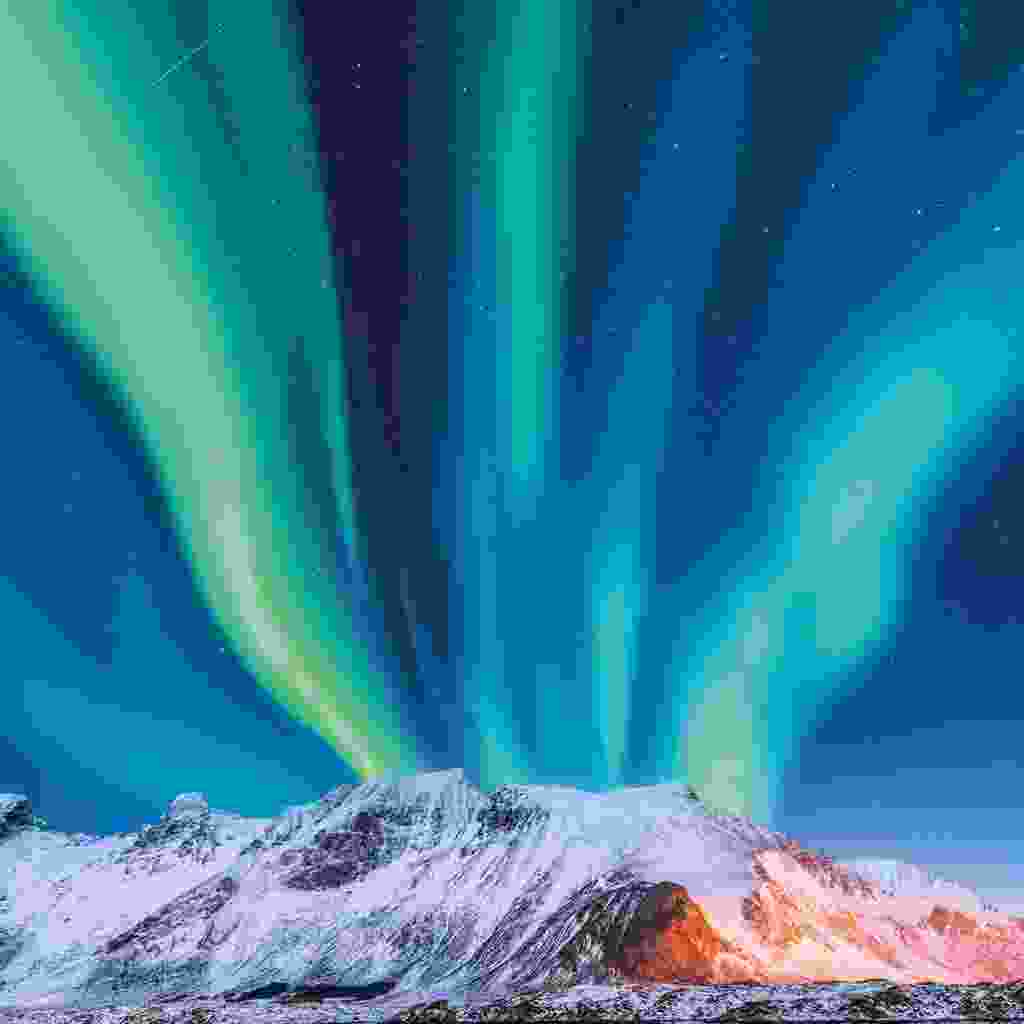 Northern Norway remains one of the best places to see the aurora borealis. Boost your chances of experiencing them by staying in autumn or winter and booking a photography tour with Lofoten Tours.