The importance of giving your children space to travel

If you want to inspire a love of travel in your children, ditch the museums and let them experience the world, says Melanie Gow

If we want our children to learn to play the piano, the very worst way we can do it is to get a piano and stick them down in front of it with a teacher and a set of scales to repeat.

We have to start by giving them the space to learn to love music.

Take them to wild and beautiful concerts in astonishing buildings or gardens or on open hillsides. Put the radio on and infuse the air with relish and abandonment, show them the joy, and they will sit at the stool with a curiosity for the mechanics.

It is the same with reading: before we teach them phonics, we tell bedtime stories and share the pleasure of imagination, which ignites a desire to decode the black marks on a white page. 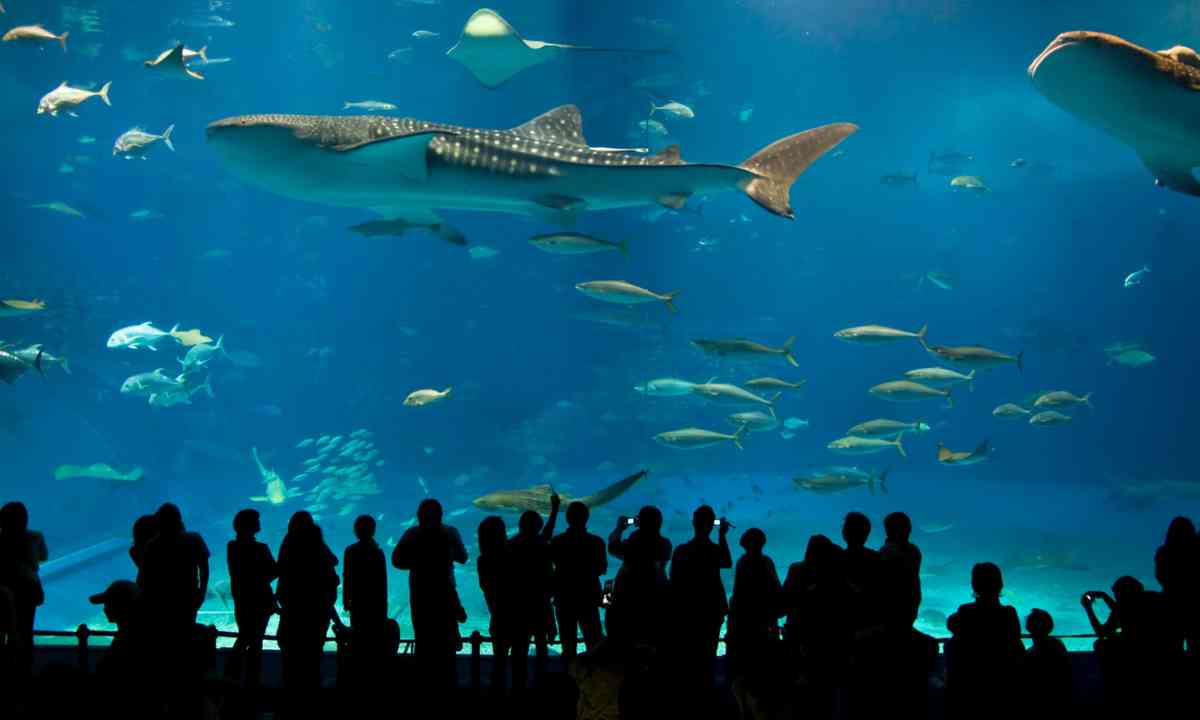 Don't put walls between your kids and the world (Dreamstime)

If we want our children to travel well, we mustn’t tick a list of museums off and run a gauntlet of notable landmarks. Instead, we need to take them into a space where they can come to everything on their own terms, and we need to love it ourselves like it’s what make us breathe.

Back in the time when England won their first Rugby World Cup title in the Telstra Stadium in Sydney, we were travelling on the most southern coastal point of Australia.

We had come half way round the world to watch little Kororā penguins return from the icy waters of the ocean at sunset. They cross Summerland Beach to their burrows on Phillip Island Nature Park, the only commercial venue in the world where you can see penguins in their own environment.

There we were, with two sons, aged 3 and 7, in the direct path of the Antarctic winds in summer shorts and a shirt.

With words like summer, Australia, and Summerland Beach swilling around in our heads we hadn’t considered it would be bone cold. The boys were shivering painfully, and the one on-site souvenir shop only had one fleecy hat and a short scarf available. Determined to catch the penguin parade, we huddled through the dropping temperatures and the negative wind chill as the sun set, unable to concentrate on the commentary.

But there, in the gap where distractions were silenced by cold, they caught sight of a surfer. 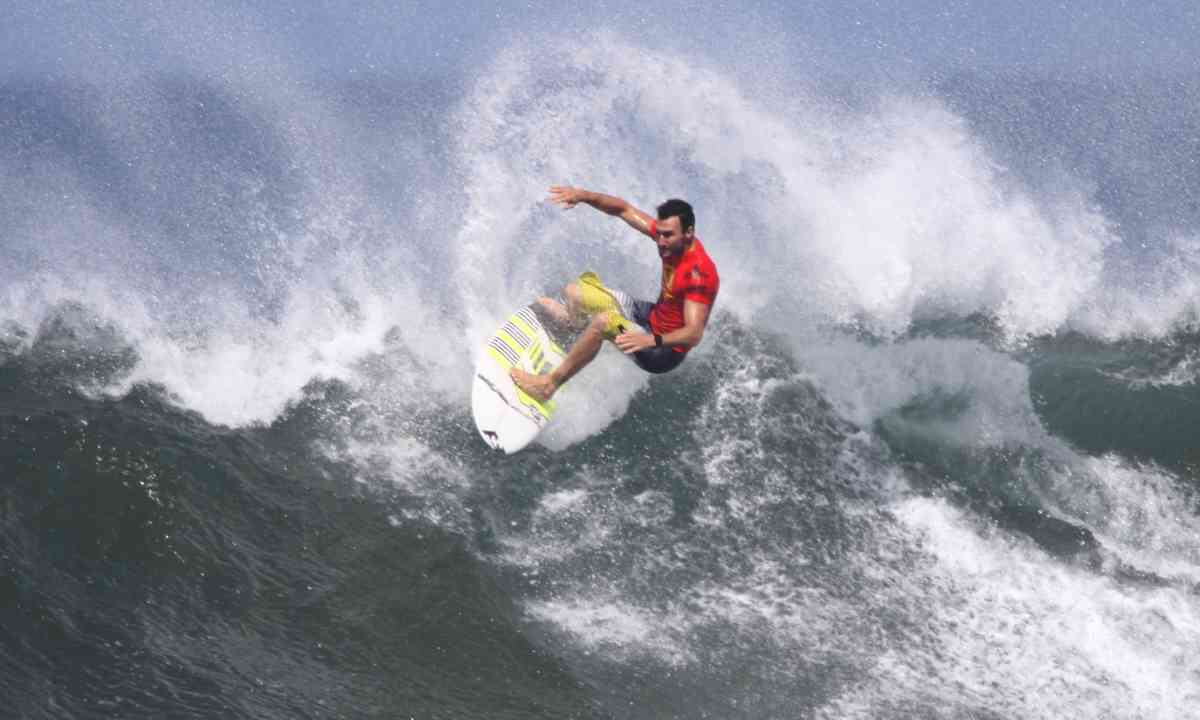 In a place where the water was hovering around freezing and ice flecks crested the waves, a man in an ordinary wetsuit, without gloves, was having the time of his life. He seemed to come from nowhere, riding into shore on pure, unadulterated joy on a personal crusade against the mundane.

That’s what my sons remember: the silver water surfer. They noticed his swollen lips, his sunken eyes, his flushed cheeks, and they also noticed his smile. They realised there are no shortcuts to joy, that to experience life you had to push themselves, if only just a little.

A couple of weeks later, we were all at an exotic animal petting session;,a normal family organised excursion that any of us could go on. We were listening to Aboriginal tales of old man Bluetongue Lizard, who is known as a trickster and a powerful sorcerer. Then the children were introduced to a blue-tongued skink.

My seven year old instinctively shrunk back, and then you could see him take a deep breath, step forward and hold out his hands to something that initially terrified him. He told me afterwards he remembered the surfer and he knew he couldn’t wake up the next day knowing he was too afraid to hold a blue-tongued skink. 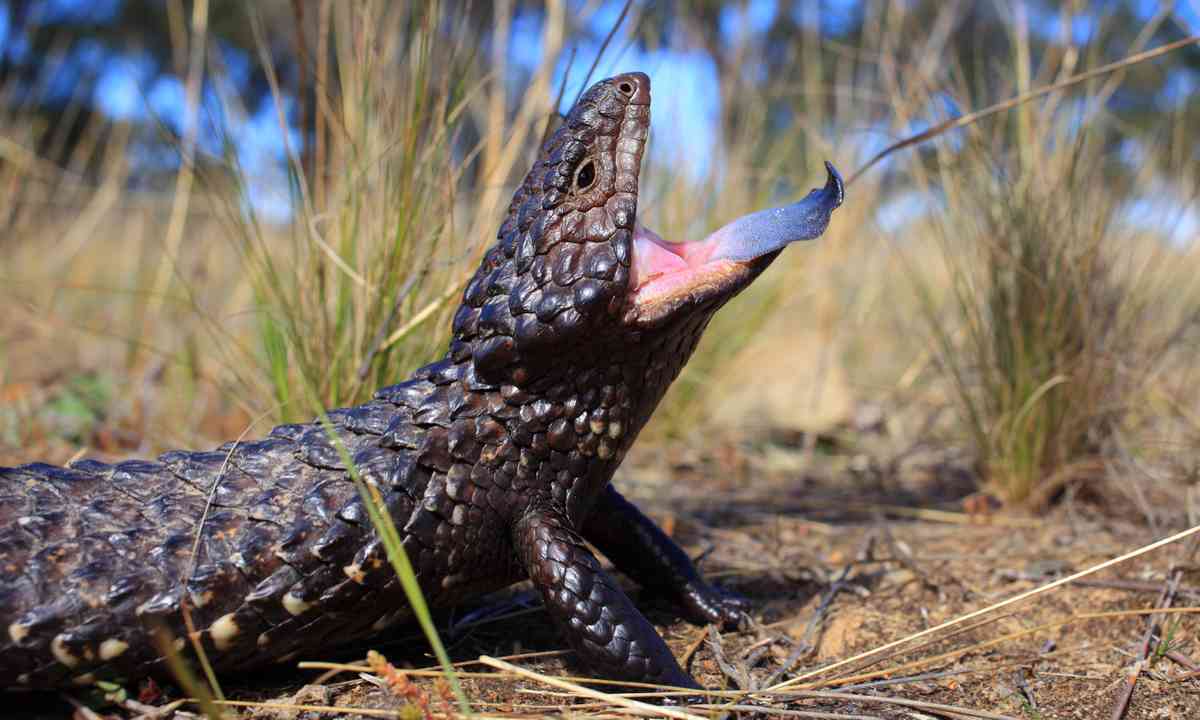 A tourist travels to see what they expect to be there. They are the ones doubled over with fatigue on the benches at the side of the British Museum, their heads lolling as their eyes glass over with indifference, a paper itinerary clenched in paper dry, dehydrated hands.

A traveller on the other hand sees with an immortal eye into the galaxies of a moment. They can feel the pause between time and they search for the stories of the universe in every ripple of ether. A traveller has a willingness to give themselves over to things they do not fully understand. They have a faith in their ability to honour the stillness in some moments and yet ride others with the appetite and exuberance of impulse.

Here are five things that mark out a well-travelled child from one who is shuffled through a timetable, on a route planner between children's clubs, in a holding pattern over reality on an all-inclusive resort.

1. They are fully engaged with this curious and shimmering world, and they have a sure-footedness that comes with having proved to yourself you can meet life without flinching.

2. They know that there is no more pitiful person than the one who has lost themselves in trappings of artificial success, or the regalia of happiness for sale and a tally of stops on a map.

3. They know their innate selves are not found in a acquiring things, but in digging in the rubble of their inner landscapes, and revealed in pulling the weeds and hunting out the pests that would gnaw away at tender shoots of determination.

4. They know that any human being who wants to do something extraordinary need only stop making things easy for themselves and follow their curiosity. 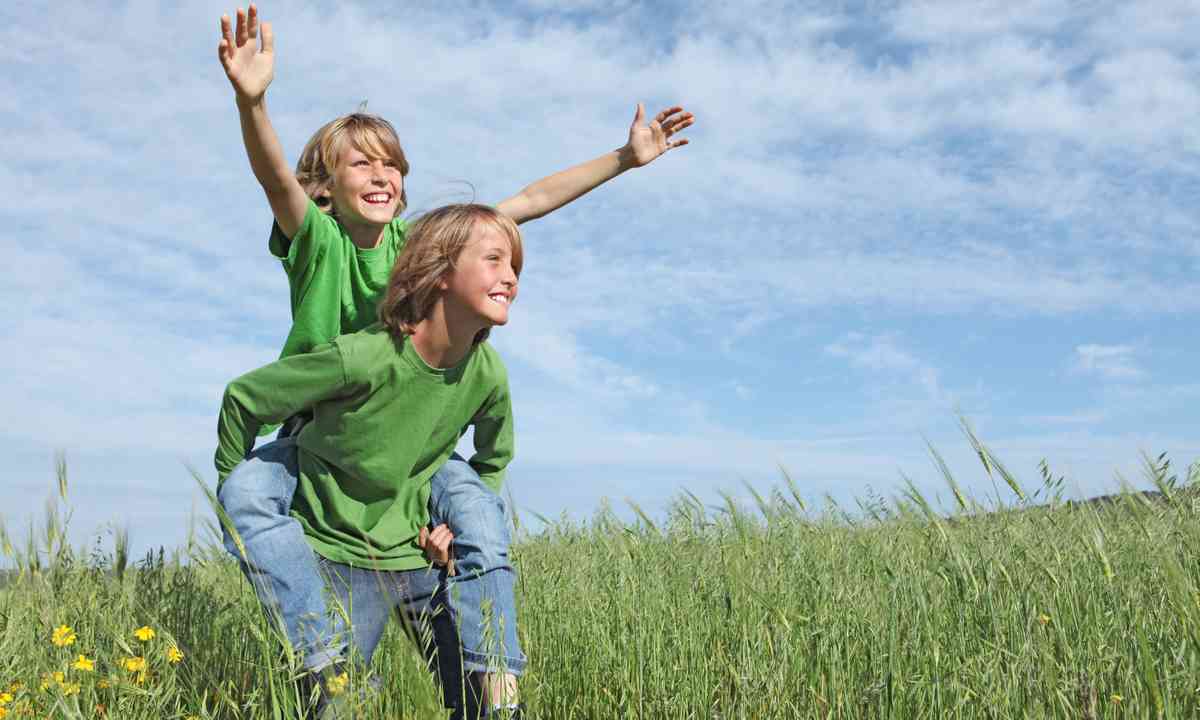 Kids living in the moment (Dreamstime)

5. They know that no one else can navigate their road in life, and there will be countless ways, and bridges, and self-acclaimed guides who will gladly show them the way at the cost of sacrificing themselves. They know there is only one course in the world that no one else can walk, and they have the patience for it. They don’t have to ask where it leads, they just walk it.

The space where all that can happen is held between curiosity, trust and self-reliance. Travel - the unmitigated, unconditional abandonment to the moment, kind of travel - is a hotbed of insight, self-reliance and fulfilment.

It can happen, if we only let ourselves parent daringly and let travel be that space.